Once you have tasted flight, you will forever walk the earth with your eyes turned skyward, for there you have been and there you will always long to return.

My first taste of flight occurred when I was a tiny tot. I was born into a house my family fondly referred to as ‘the old house’. It was a higgledy piggledy little house that my father built for us while our ‘nice’ house was under construction. It was two stories high. My mother was a nurse and worked the night shift and I was an active kid to say the least. I fell from a window that was near the bed and landed (thankfully) on an old spring mattress that had apparently been placed there by the Gods. The story goes that I did not cry, I just lay there and waited. Of course the excitement just could not end there, much to the dismay of my parents. I actually remember this one happening. I was around four years old and it was raining. I had just got a new umbrella and decided I needed to get it wet. The balcony had no railings (higgledy piggledy, remember?), so I leaned over the edge get it wet from the water falling from the roof. Why have an umbrella if it’s not going to get wet, right? The next thing I remember was being covered in mud and wet. I cried then, not because I fell, but because I was muddy and would need another shower.

When I was 16, I decided I wanted to be a pilot – even if you could have thought skydiver. Why a pilot? I don’t know. Maybe I hit my head really hard the first time I fell. After two years of very convincing arguments, my parents finally agreed. I started off flying airplanes, but soon felt I was born to do something else? Helicopters sang my name. I had never flown one, but my heart leapt at the very sight. I went on to become a helicopter pilot and landed my first job when I was 20. 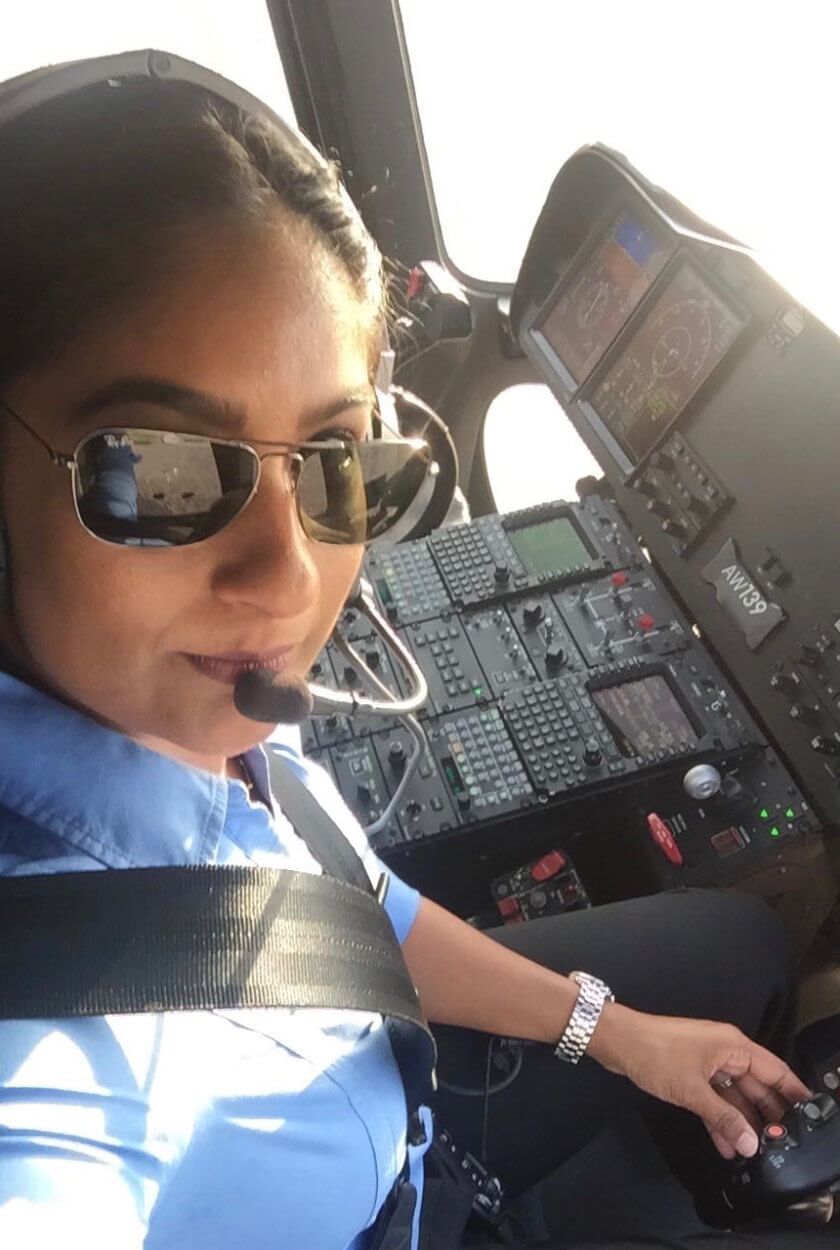 In high school, one of my favorite subjects was Geography. I loved learning about the world. Countries, volcanoes, what the earth was made up of. I didn’t just love it, I also wanted to see it. After six years of working in Trinidad, the country where I was born, I decided to leave my steady salary, pension plan and health insurance, quit my job and travelled half way around the world to Doha, Qatar.

Why Qatar? Well, it was where the only company that responded to my application was based. At that time, the Middle East was one of the few places that was hiring helicopter pilots. And yet, two other companies that I applied to in different Middle Eastern countries did not even respond to my application. I was told later, they both would not hire a woman. So to say the least, I was grateful for the job opportunity in Doha – I really was. 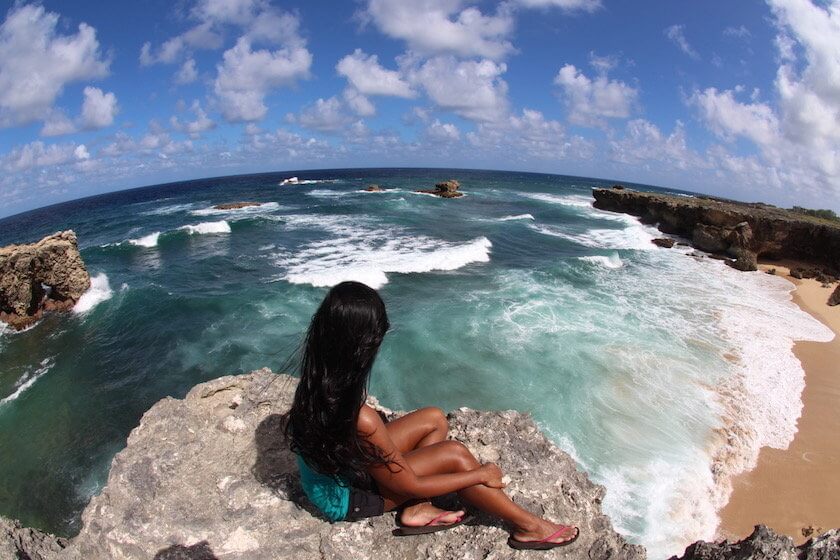 My dream of seeing the world had begun to take shape. One of the very first things I did was skydive in Australia. That experience was magical, I was so jetlagged and tired that as I sat on the edge of the airplane I couldn’t have cared less about what was about to happen. I had not planned to skydive, just like when I travelled to Istanbul, one of those trips that will always be on my favorites list. That trip was unplanned and very spur of the moment as well. I’ve learnt that sticking to a schedule and carefully planning your trips, your life, will almost never work out, so enjoy the craziness, the unplanned, the journey.

Since then,  some of my other favorite memories have been snorkeling in Silfra, Iceland, hiking to the summit of Mt. Kilimanjaro and hiking to Kjeragbolten and Trolltunga in Norway. Silfra  is a water-filled crack in the earth made by two tectonic plates diverging. I’m from the Caribbean so getting into water that was three degrees Celsius was not my idea of fun and I walked to the edge with every intention of not going in. But I did and I loved it. As for hiking, all three posed varying challenges. I slept in a tent for the first time in my life on Kilimanjaro, Trolltunga turned out to be a hike in knee deep snow even though it was summer and Kjeragbolten  was one of those ‘what on earth am I doing here’-moments, standing three thousand feet up in the air on a rock. 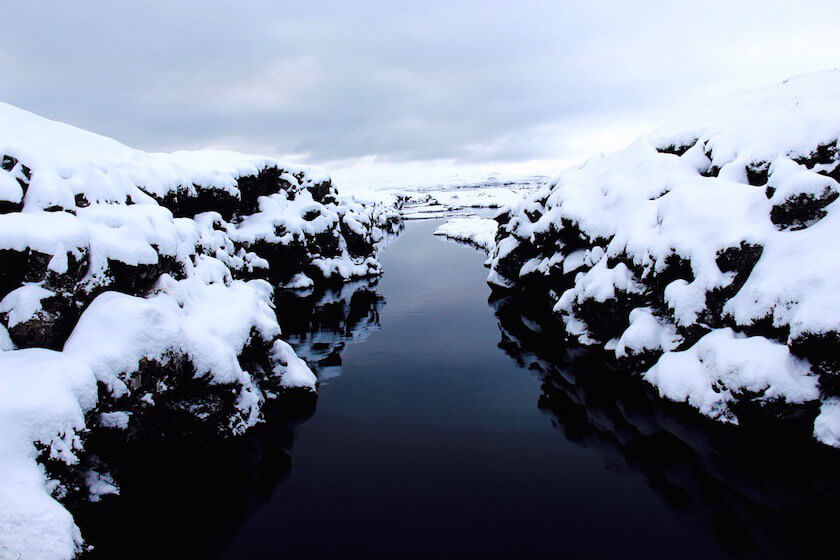 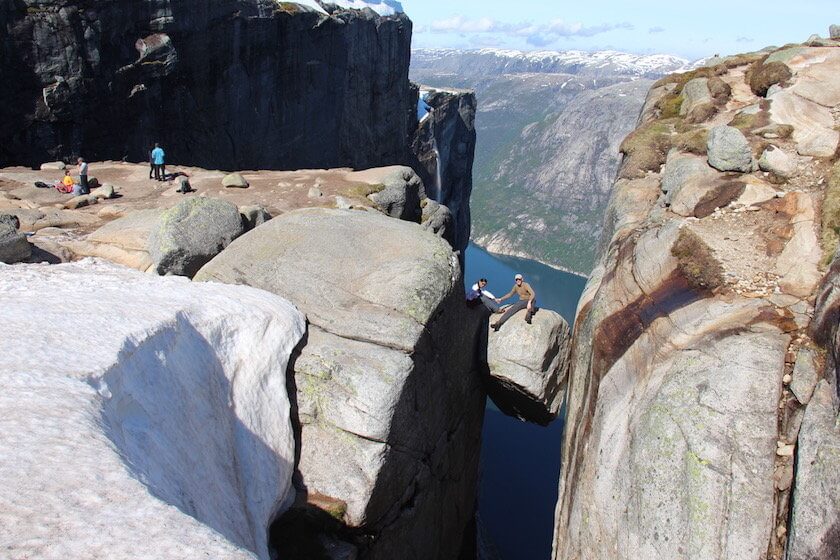 All of those experiences usually start with me talking to myself saying ‘I could be in my warm bed at home’, ‘Are we there yet’ or ‘this sucks’ and then I get over it and trudge on. I recently became a mentor with The New York University, Abu Dhabi campus and I was thrilled at how many young women were attending from literally all over the world. They left friends and family behind to have a new experience and I am so proud to have them as my wandering soul sisters since I know first hand what it’s like leaving everyone and everything behind.

I have a friend that has a son with an autoimmune disease, so it’s very difficult for her to travel. She wrote to me and said, ‘whenever you travel, can you send me pictures of anything? I want to see the world and I see it through you’. To say this had me in tears is an understatement. I was bawling. It made me more aware of how incredibly lucky I am and that not everyone can just ‘take the trip’. I am a firm believer in living in the moment and simple things like enjoying the sunset in your hometown can bring joy. Just remember, someone half way around the world will be looking at the same sun wishing they were where you are! 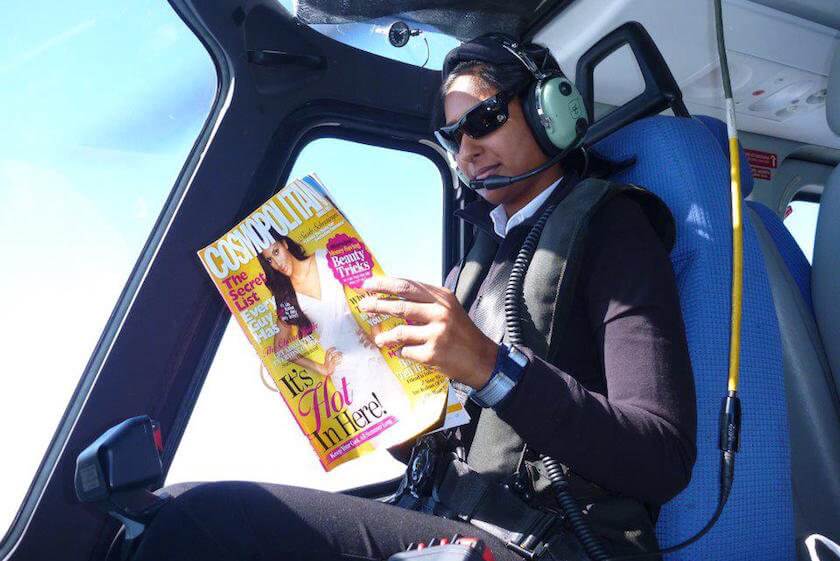 Five years ago I left Qatar and moved to the United Arab Emirates. For about 4 and a half of those five years I was the only female pilot in the unit that I worked for. I am to this day, still astonished when pilots with twenty plus years of experience say to me ‘you are the first woman I’ve ever flown with’. It’s a privilege I don’t take for granted. Being a female pilot in the Middle East sounds more difficult than it actually is. I have been welcomed by the local people with open arms and hearts. One of the main reasons I live here is the easy access to travel. It’s great to be able to live and work somewhere where you can get on an airplane to anywhere in the world anytime you feel like it. I was able to visit my 35th Country on my 34th birthday. Exploring, discovering and experiencing somewhere new made the day all the more special.

The saying goes ‘do something you love and you’ll never work a day in your life’ – well, I am one of the lucky ones. While there are days where it feels tedious and repetitive, I just have to look out my office window at the view, whether it’s the rolling sand dunes, the turquoise waters of the Arabian Gulf  or the spectacular cityscapes, and it brings me joy. Me, the kid that tried to skydive out a window does this for a living. And if I can do it, maybe you can do it too! 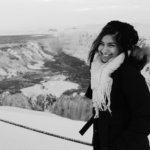 Safia Hosein is female helicopter pilot from the Caribbean island of Trinidad who currently works in United Arab Emirates. She has travelled to 35 countries. Her favorite word is Livsnjutare which in Swedish means someone who loves life deeply and lives it to the extreme. Follow her adventures on Instagram .