It all started at Munich airport last December. I had just come back from the fourth long-haul flight in two weeks with a serious flu and none of meds I’d been throwing in worked. My body was dead tired, I was awake for 24 hours. It was getting late and then my flight to Berlin was canceled and I was supposed to be at a really important video shoot early the next morning. When I realised the trip back home would take even longer, I had a mini-meltdown which of course had very little to do with the actual situation. 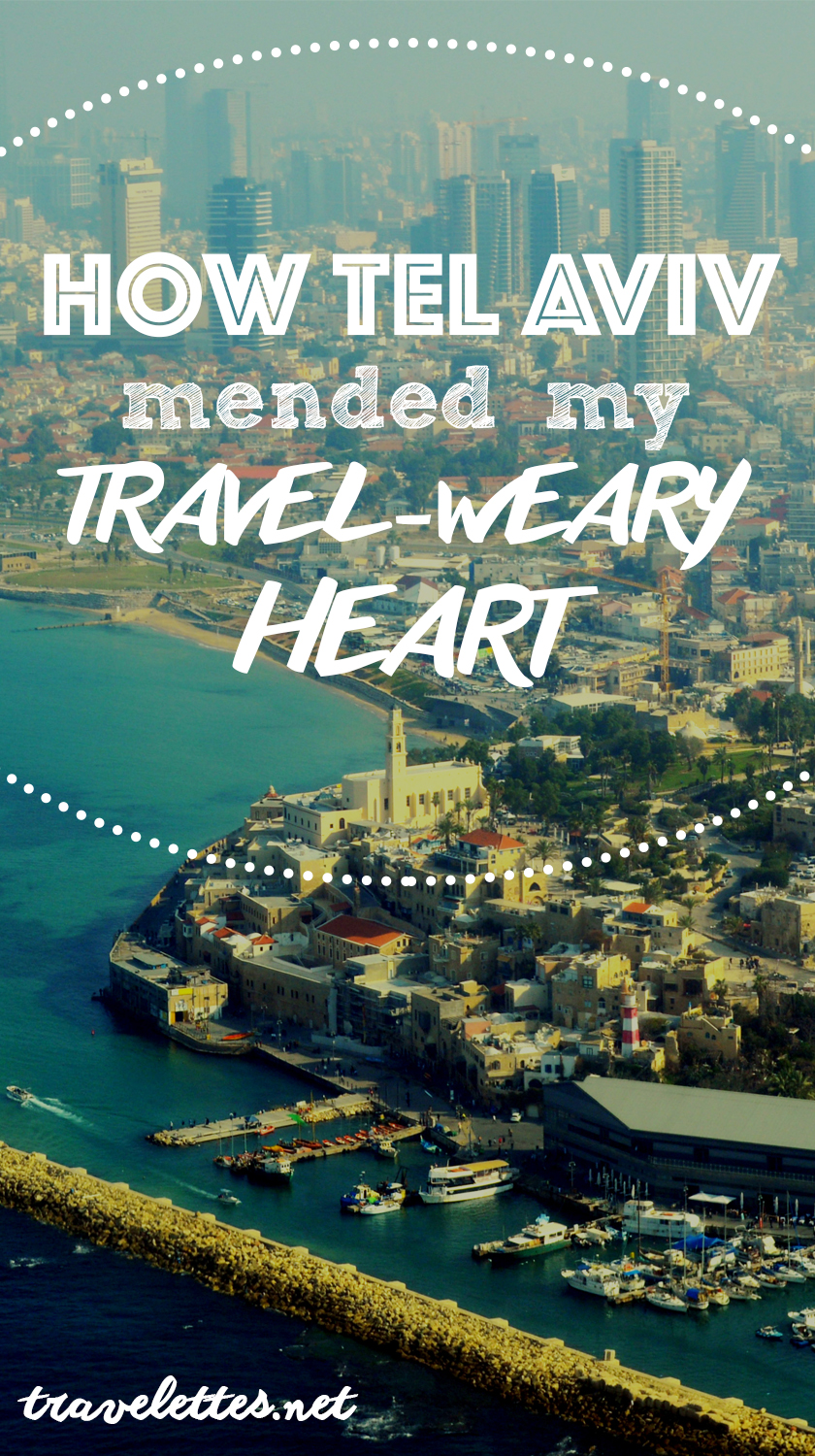 I can’t count how many times something similar happened to me before and normally it’s no biggie. In that moment though, while trying to sleep on my handbag, I hated everything. It was the famous last straw. I hated my passport, I hated my full diary and inability to slow down, I hated the airline, I hated freelancing, I hated traveling. 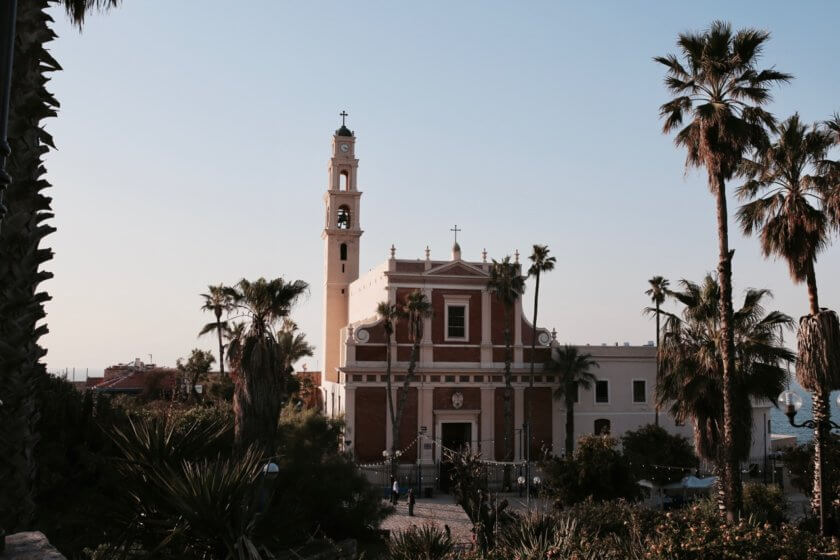 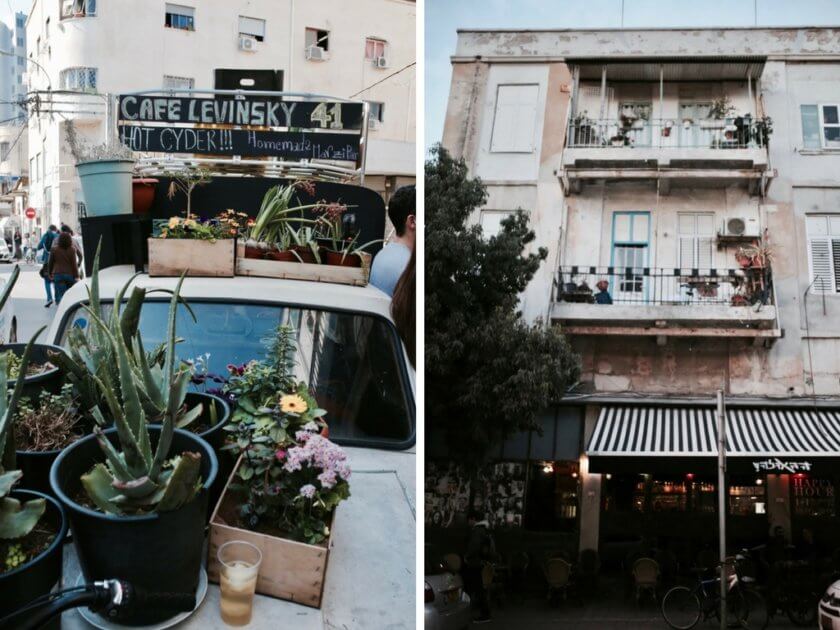 Wow. So that was the beginning. I spent two weeks in bed curing that flu afterwards. But I kept on feeling extremely travel-weary. Every time I had to head to the airport or the train station in the following weeks and months, I felt like I literally had to drag myself out of the door. I was weary of traveling, weary of having to adapt to new surroundings on a daily basis, weary of uncomfortable hotel beds and tight schedules. Suddenly, staying at home was more tempting than ever before in my life and it’s safe to say my friends were not just a little worried because hey, I love the road, I love change, I love stress (the good kind). 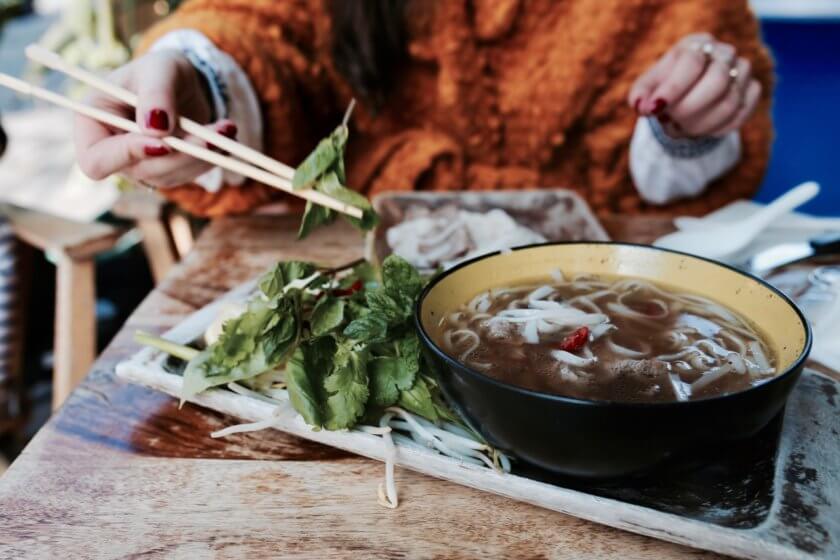 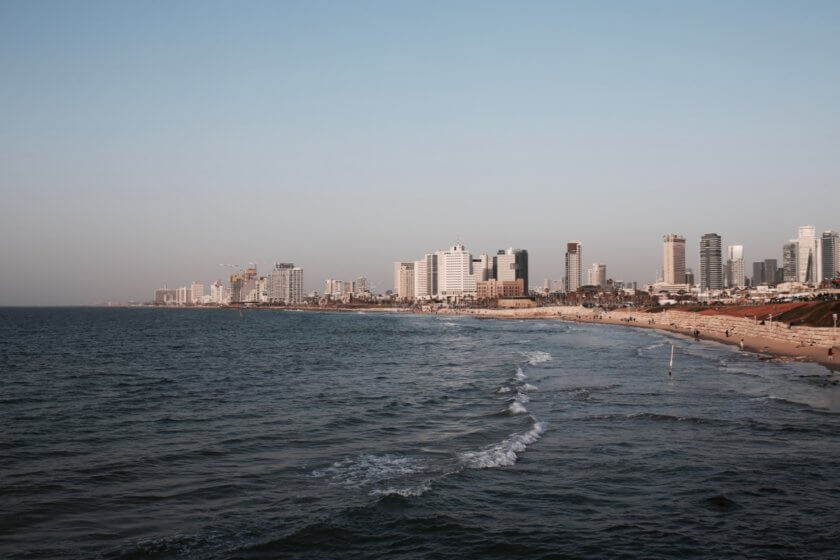 But I guess there is also a part of me that needs a certain balance, something I had never paid much attention to. Maybe the need for balance is something you develop over the years. The reason I’m telling you all of this – and it does feel a bit like stripping naked in front of a crowd because we’re all crazy about traveling 24/7 – is that funnily enough and after months of frustration, a trip cured it. Yes! Getting on yet another plane cured it because it forced me to take a step back and leave the madness safely stored in Berlin. Tel Aviv cured it. I had booked flights ages ago. A few months back, the idea of spending a week writing, sitting in cafes and doing whatever I like without any appointments, calls or deadlines sounded like a dream. On the flight there, not so much. 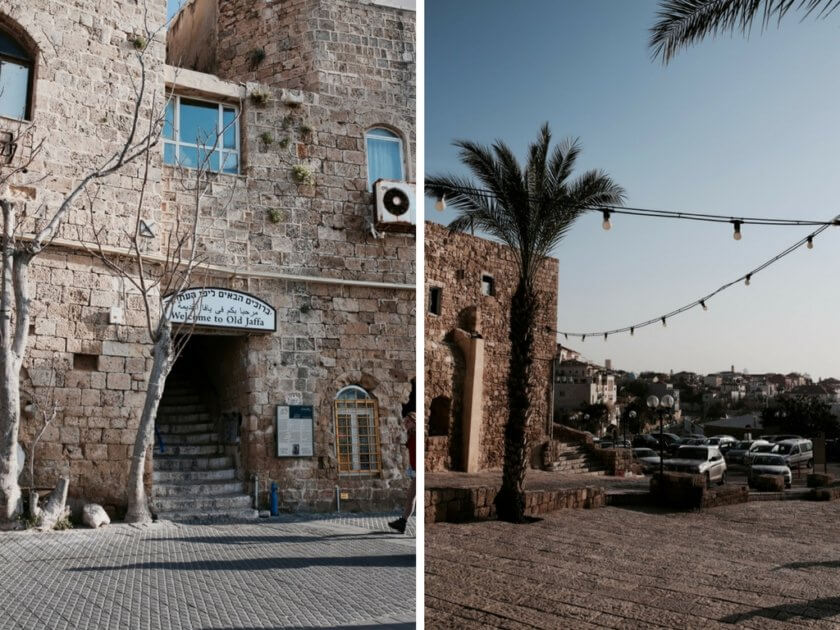 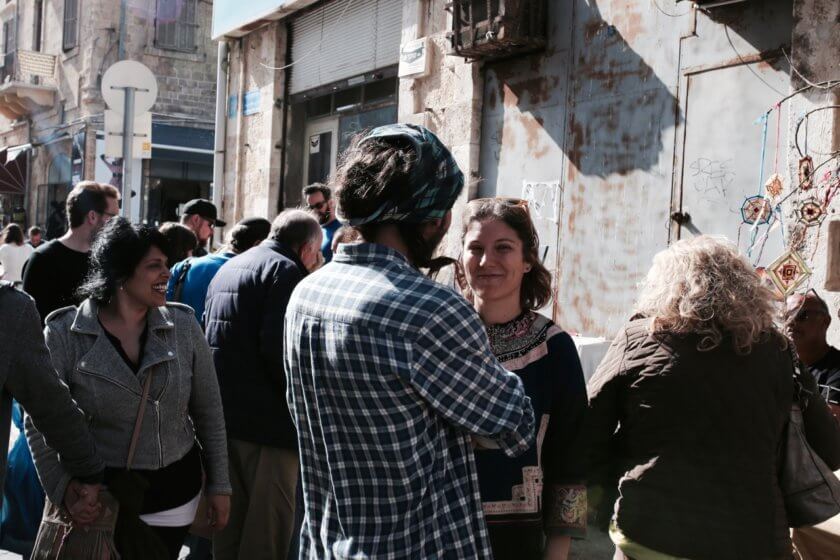 In Israel, I took a deep breath. And then another one. And guess what, it really sucked for half the time, and it was really great for the rest. The first half sucked because I wasn’t used to being all by myself anymore and I certainly wasn’t used to an empty (or half empty) to-do list. But instead of enjoying it, I ran around like a headless chicken looking for hummus and distractions of all kind. After three stressful days of being unable to be by myself and figuring all kinds of things out, I managed to let go, had a big brunch at Zorik up in the north and read a book in one go. 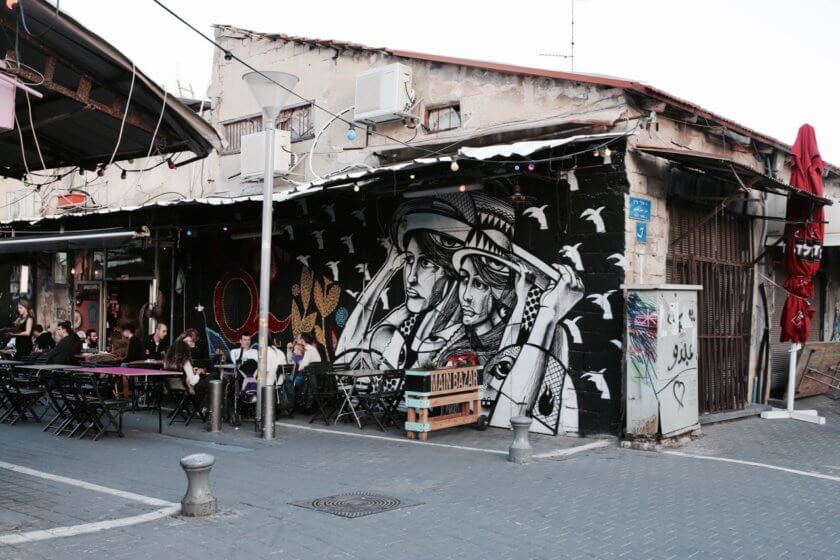 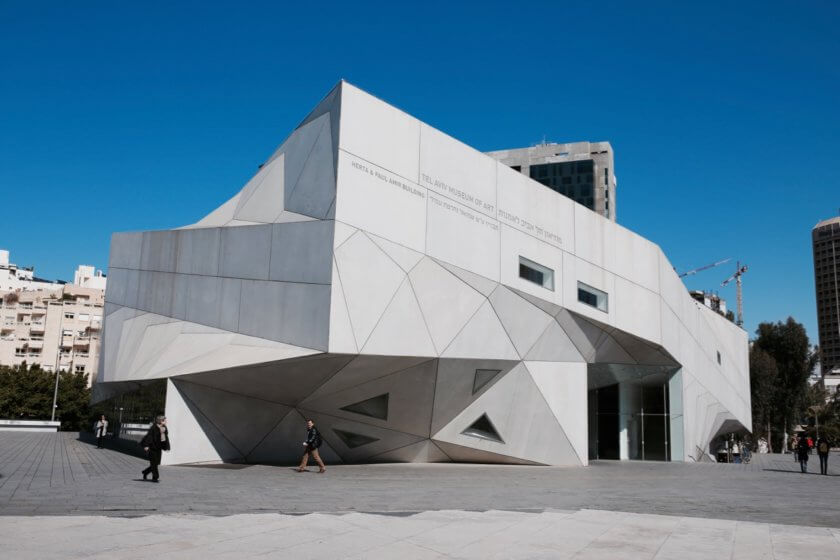 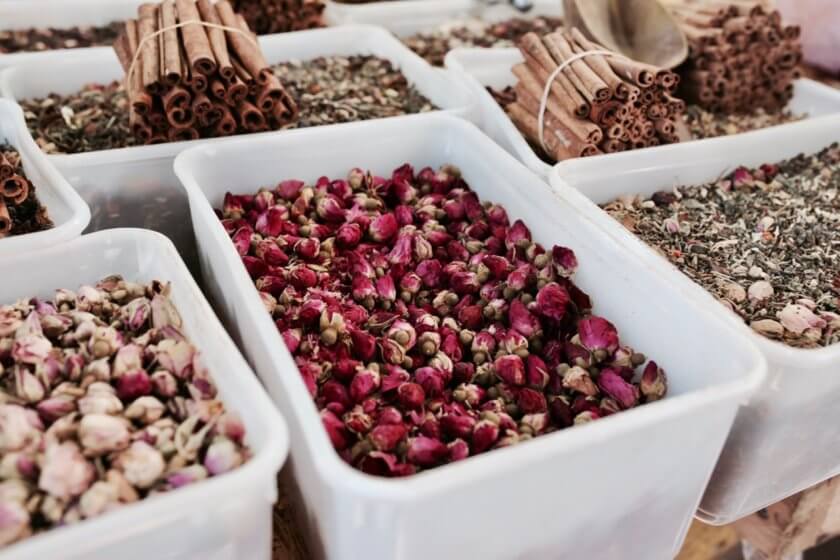 When traveling is your job and when your camera is always on the hunt for great places that definitely, absolutely and immediately need to be photographed because they might be gone in ten minutes (yeah, right), it can be hard to go back to your own roots: Forgetting about Shabbat and how public transport is on halt for 24 hours, getting caught in a rain shower in the middle of the night, running around Old Jaffa and being completely overwhelmed by the choice of bars and cafes, asking people for directions, asking no one at all, feeling lonely, feeling happy, going to bed at 9pm when you feel like it and being absolutely okay with missing out on what some people might describe as must-sees, must-dos, must-visits. Embracing the chaos, not just embracing it, but giving it a warm and soppy hug. Kissing it on the forehead. Chaos will save us. It saved me this time and it will save me next time, because it reminds me of why I do all of this, why I work crazy and then zero hours, why I sometimes don’t see my friends in weeks, why I love and hate and miss the ocean wherever I go, even when my toes are dipped in, why I sometimes cry with gratitude for leading the life I do and why sometimes I curse everything because everything can get a little much sometimes. 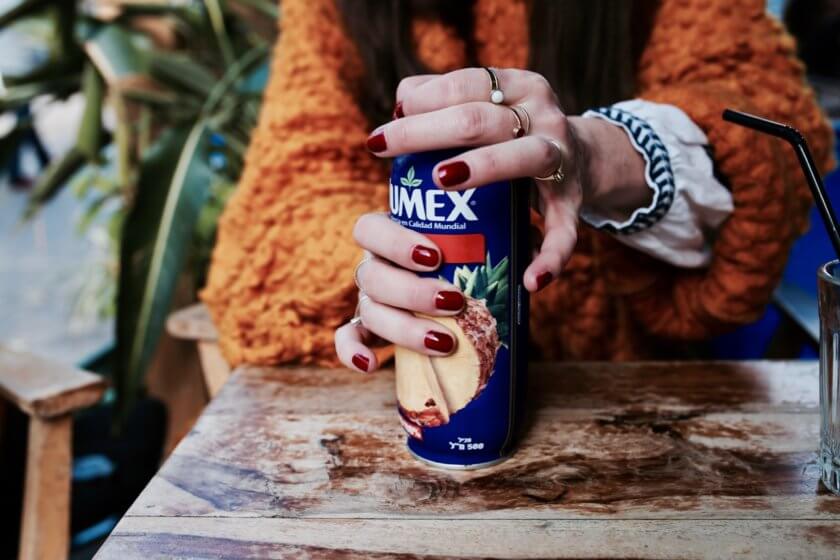 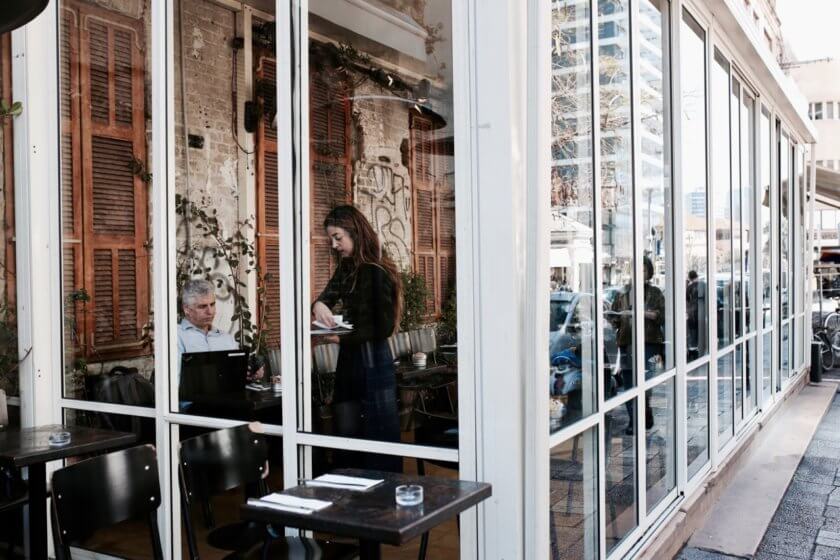 Funnily enough, on my last night, I met up with friends of friends at Romano and their courtyard. We had the largest pizza I have ever seen, beer upon beer under the night sky in February, got caught up in deep conversations about jobs and happiness and how both can be independent from each other sometimes, and then tons of ice cream in the middle of the night. Ten hours later, I rocked up at Tel Aviv airport in true Caroline style: Hungover, sunburnt, broke and with a tired smile on my face. 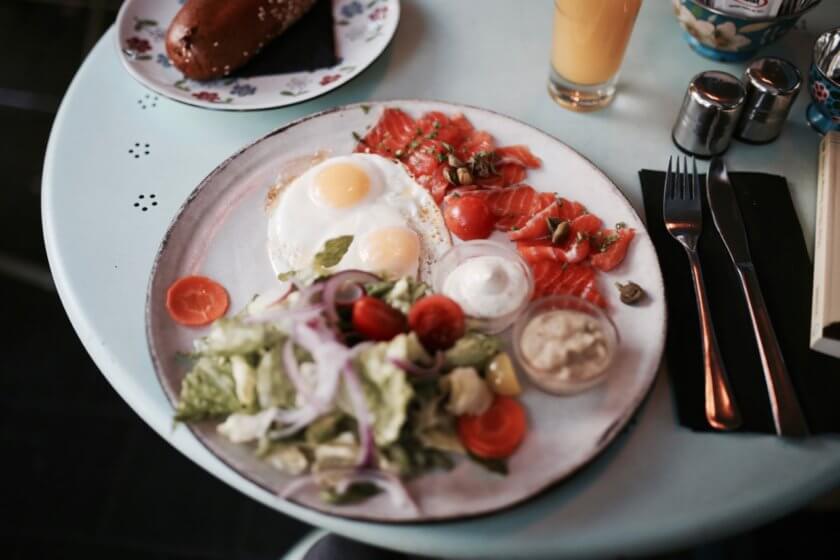 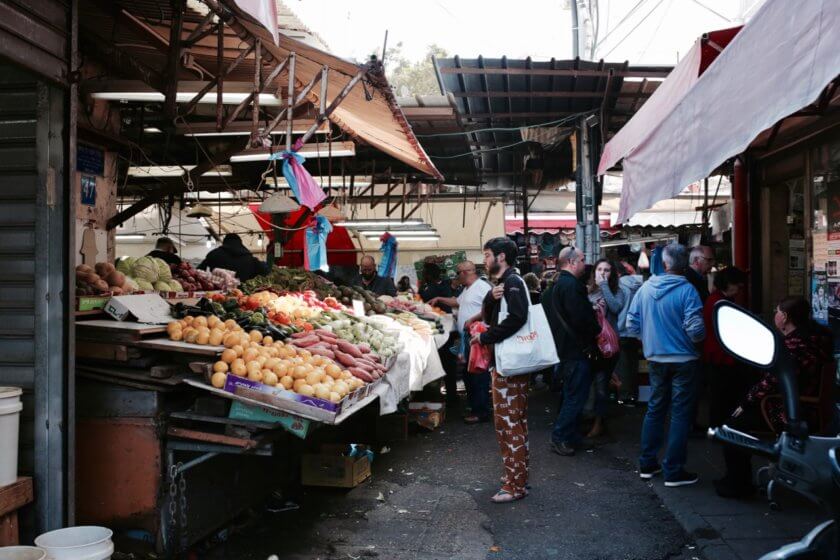 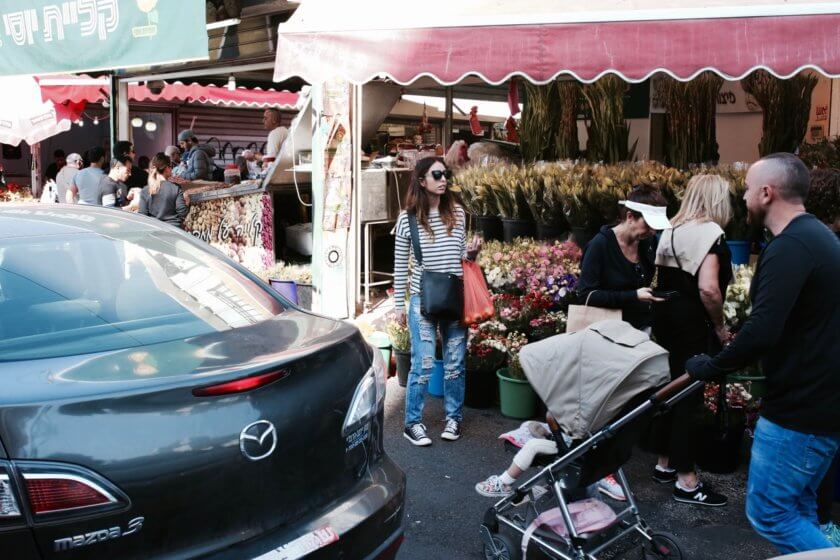 And because this is perhaps the worst post in terms of recommending you where to go, here are my top ten favourite places that reminded that traveling is about overcoming borders, no only territorial borders but also my own. I sure will return one day to visit Jerusalem and the Dead Sea and the parts of Tel Aviv I haven’t seen yet, but for now I’m so grateful Tel Aviv messed me up completely and then fixed me in just seven days.

for books and coffee
for Israeli food with a European twist

& reder.fm for pizza and drinks

for fresh fruits and feggies
for vegan food
for brunch 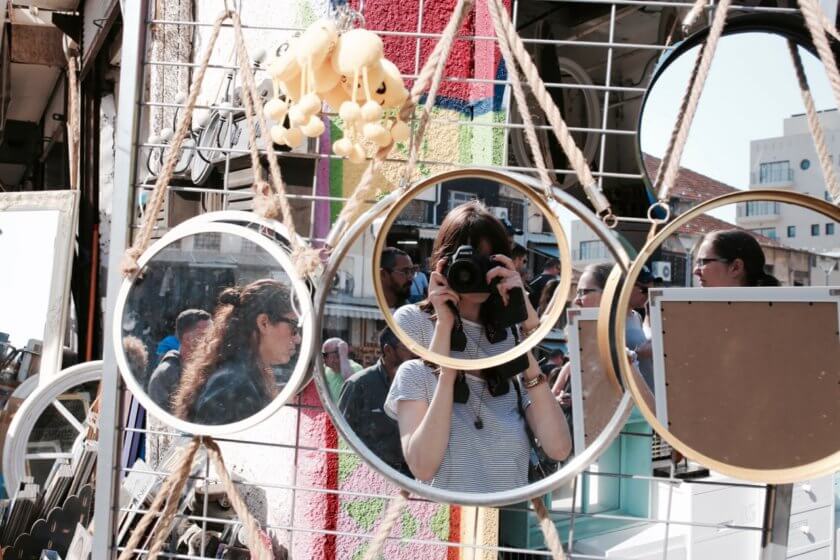 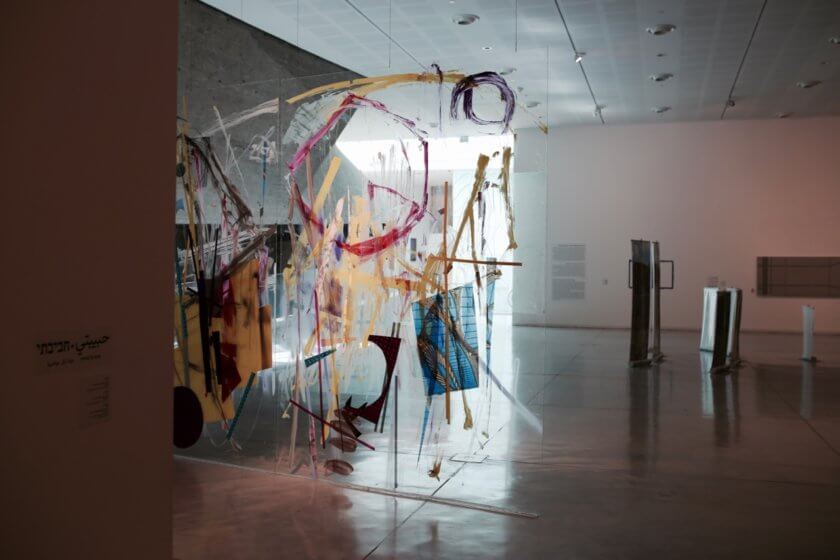 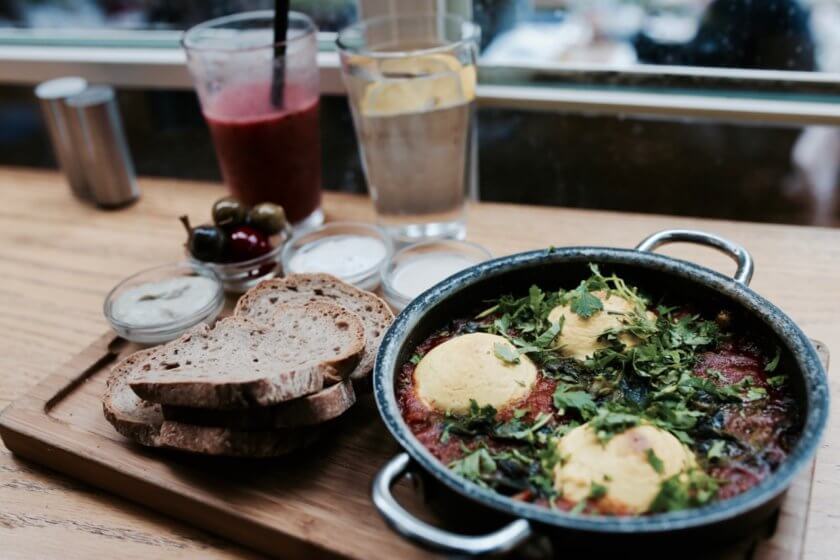