How Delhi Broke My Travel Spirit 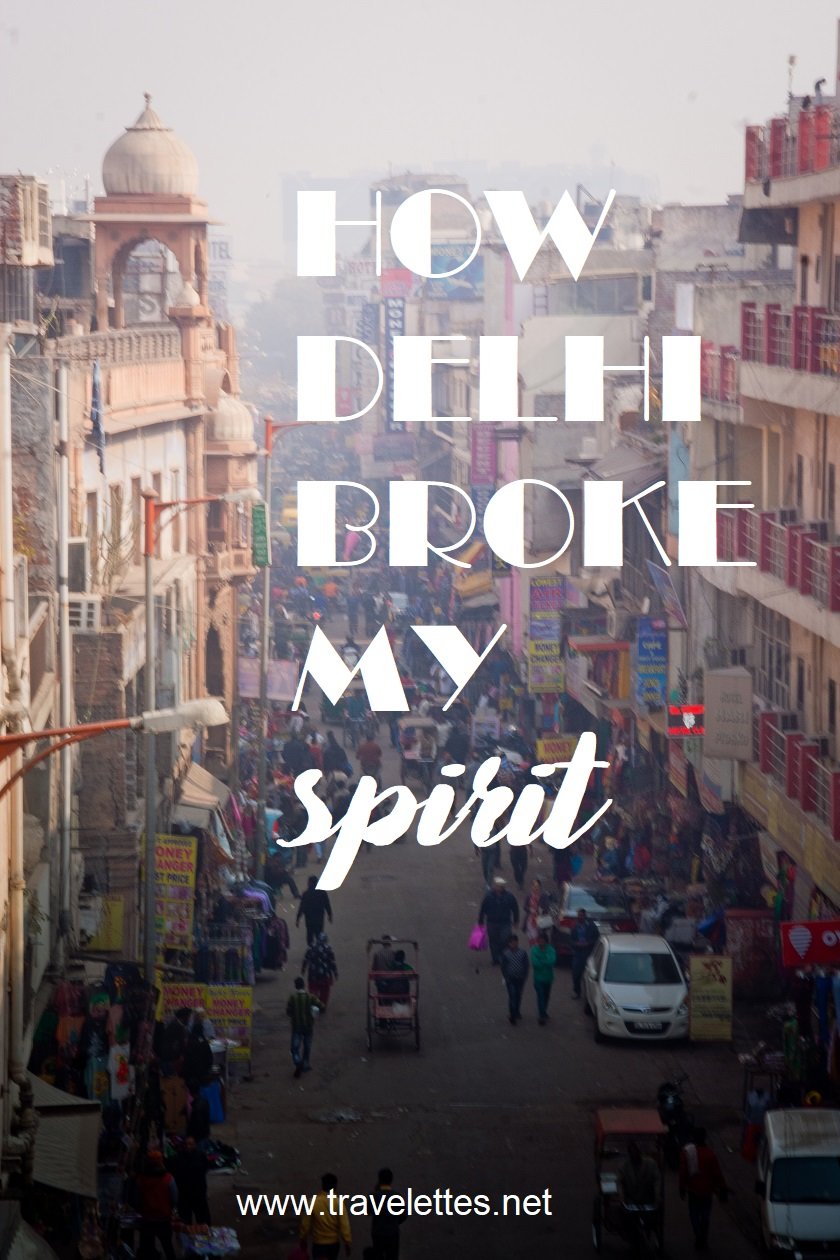 I was standing somewhere in Chandni Chowk, , . Around me: pure chaos. At least to me. Women in colorful saris were shopping for fruit, buying freshly-made Aloo Tikki from loudly shouting street vendors, men in kurtas pulled carts full of fabric through the crowded streets, street performers balanced on a tightly pulled string from one stick to another, monkeys were chattering and jumping in the trees up above, sounds, odors, and colors hurled at me from all directions.

I stood in the middle of all of this Indian wonderfulness – and cried. In public. For no apparent reason. 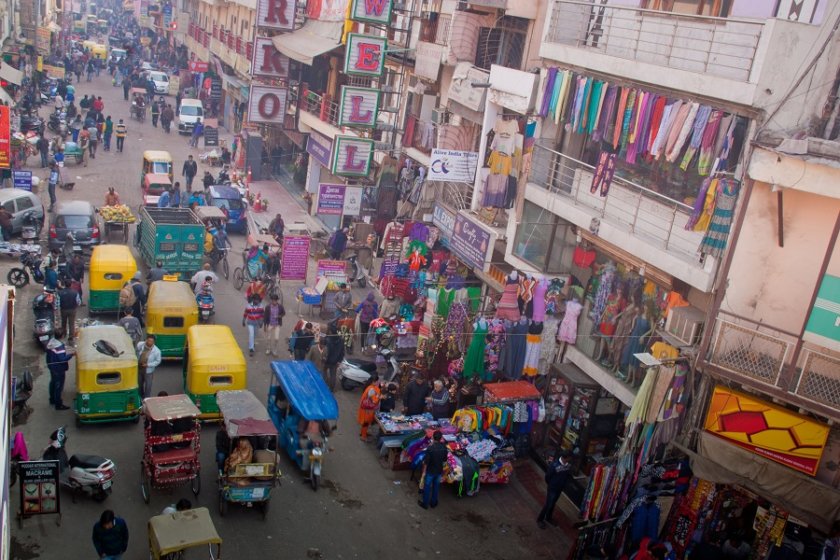 I’m not usually the kind of person who’s easily overwhelmed. You see, I hitchhiked through Eastern Europe, trekked through the mountains, traveled alone to “very dangerous” Honduras, moved 12 time zones away from my parents when I was just 15, cycled the , and simply just love adventure. I crave the unknown, the more unusual for me, the better. But when I went to Delhi for the first time, I finally found the one place on Earth to completely and unapologetically break me – and my travel spirit.

Before leaving, I had a feeling that I wouldn’t like Delhi – I’m more of an  kind of girl, and I’m not exactly what you would call a people person. Rather the opposite. Put me in any big and busy city around the world and I’ll sooner or later start to fall apart. With New Delhi, it was definitely sooner rather than later. 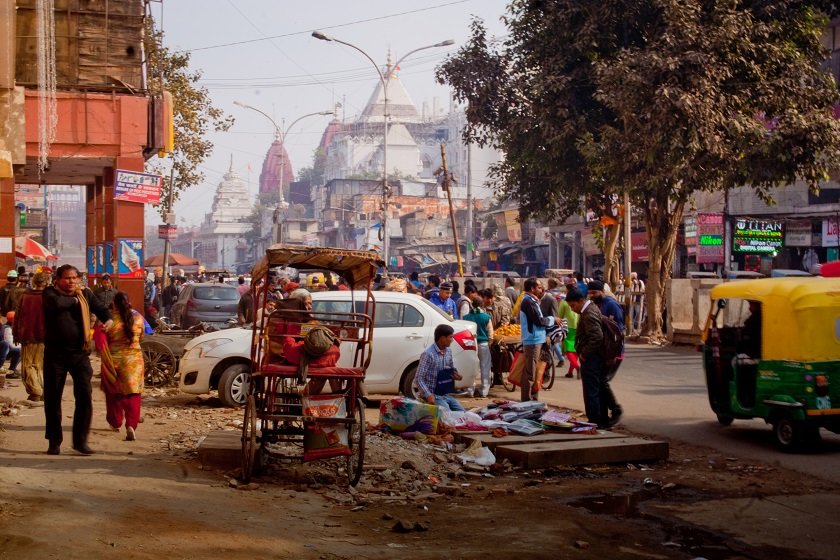 To avoid the monster that I thought India’s capital would be, I had carefully planned around it beforehand – I would only land there and then immediately head off to see other parts of India. A missed connection and an absolutely not helpful ground crew of the airline in question forced me to spend three days in  anyway.

So I went out and explored. 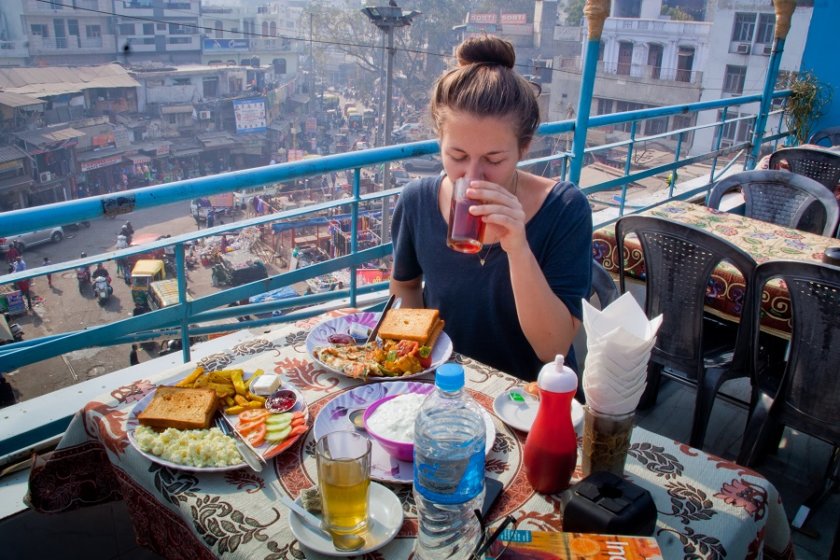 Delhi, with its many smells, noises, colors, people, attractions, chaotic traffic, and the general sensory overload, was an adventure unlike any other for me. I loved and hated it at the same time, got lost a hundred times over, found my way again, felt I was buried in the sheer amount of people on the street, cried, dried my tears and walked on. Step by step, very slowly, I turned corner after corner, careful not to let the people whizzing past me, the many hands, shoulders, and bodies touching me, discourage me. 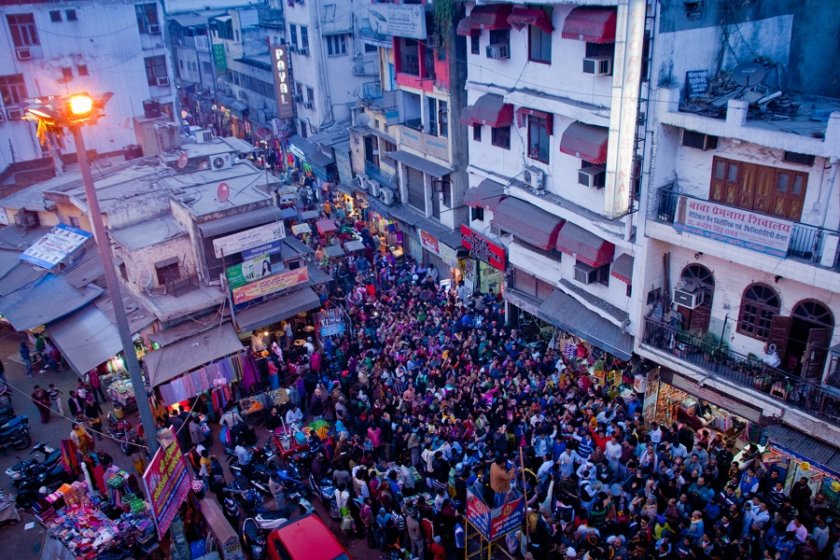 And yet, I couldn’t handle it. I broke down in the subway and had to take a little breather (and a chocolate bar, because chocolate never hurts) to calm down again; I had a near-meltdown in the middle of the night in Central Park, trying to find my way after getting lost; I couldn’t handle, for the first time in my life, the tricksters outside the main train station, trying to get tourists to take a cab instead; and I stopped moving completely and just cried in the middle of Chandni Chowk.

“You win, Delhi,” was all I could think. It’s hard for me to admit it, to publicly write about it, but I just couldn’t handle Delhi. For the first time ever, I was entirely overwhelmed by my destination. 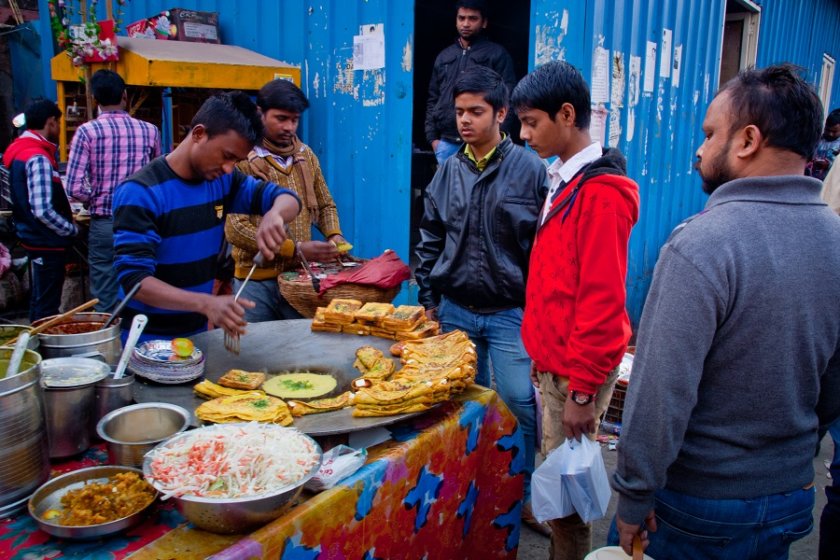 I hated it. I hated that I wasn’t strong enough for this city, that the amount of people, the lack of distance and personal space made me cry, I hated how I reacted, and I hated Delhi.

But ask me if I wanted to go back and try again?

I’d say yes, absolutely. Any time. Because as much as I hated Delhi – it forced me to learn more about myself and traveling, and grow stronger as a result, more so than any other city in the world.

Have you ever been to a place that you were just completely overwhelmed by? Would you go back? Share your stories and thoughts in the comment section below, we’d love to hear from you!