House in the Forest by Florian Busch Architects

House in the Forest located in Hokaido, Japan, is an inspiring designed in 2020 by . 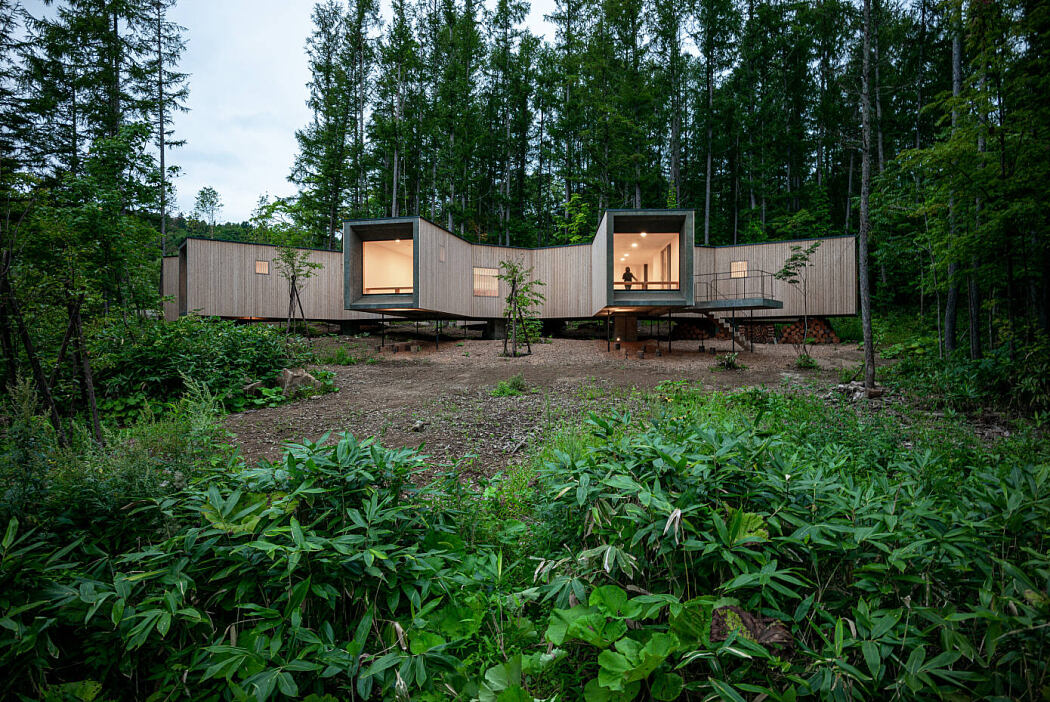 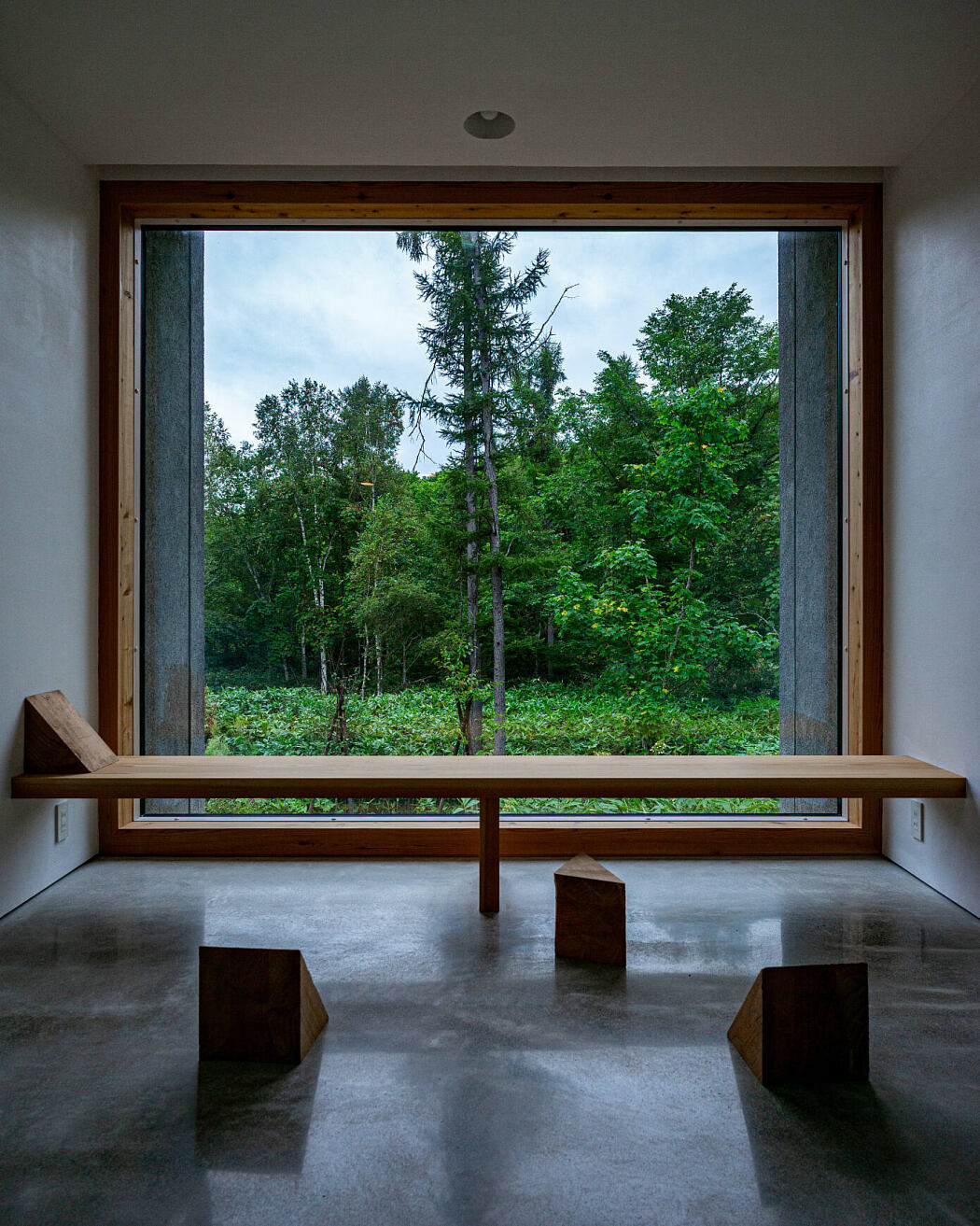 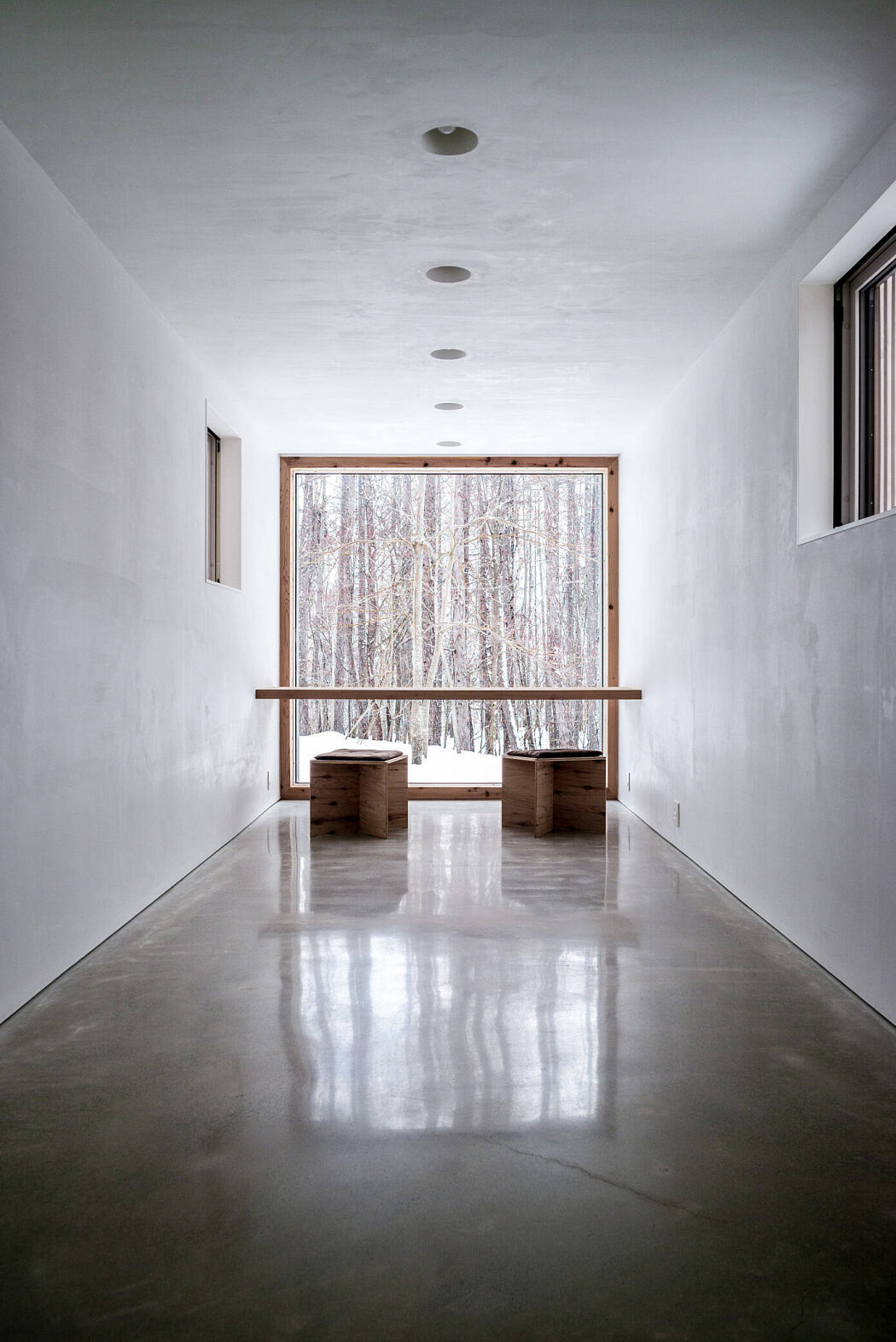 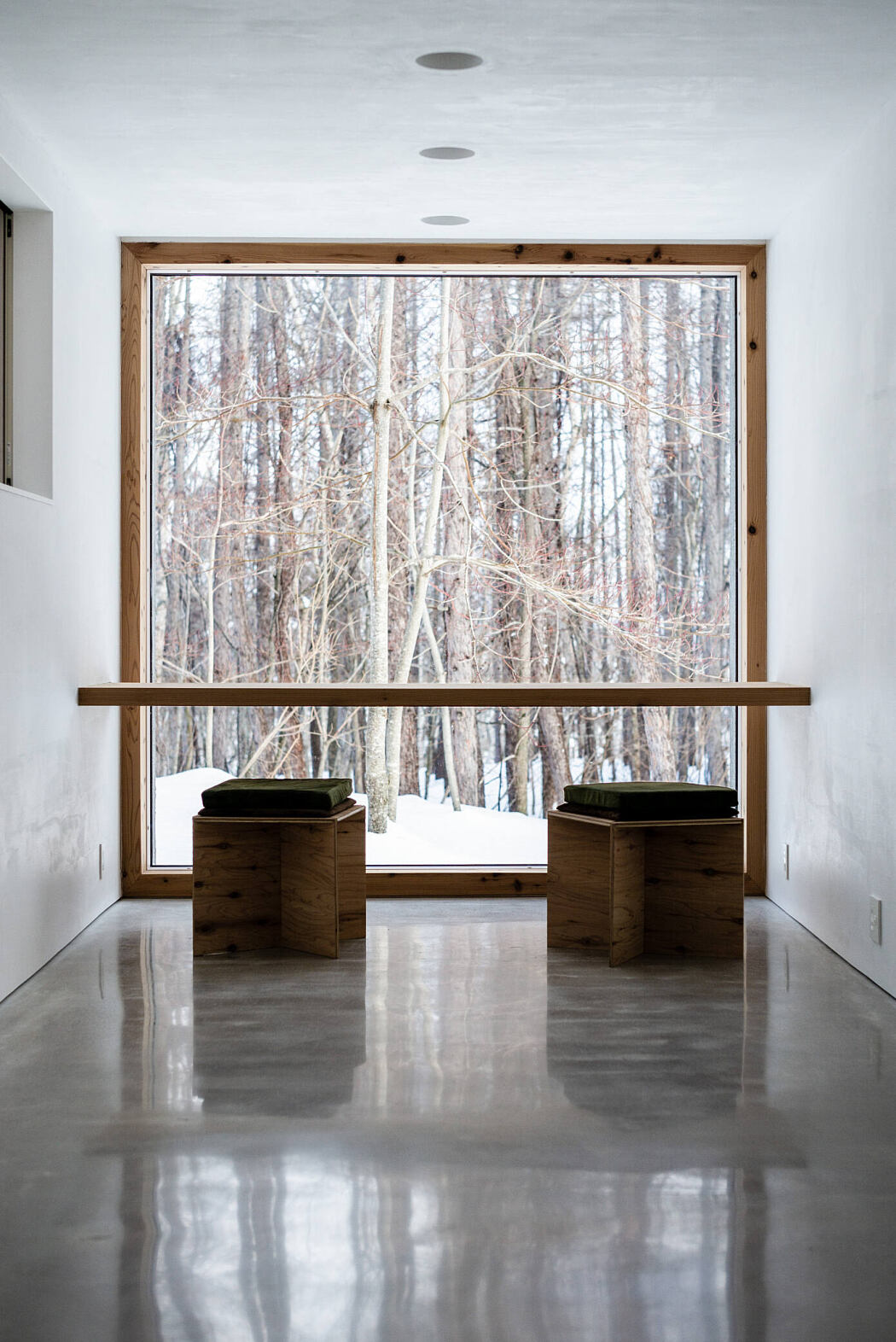 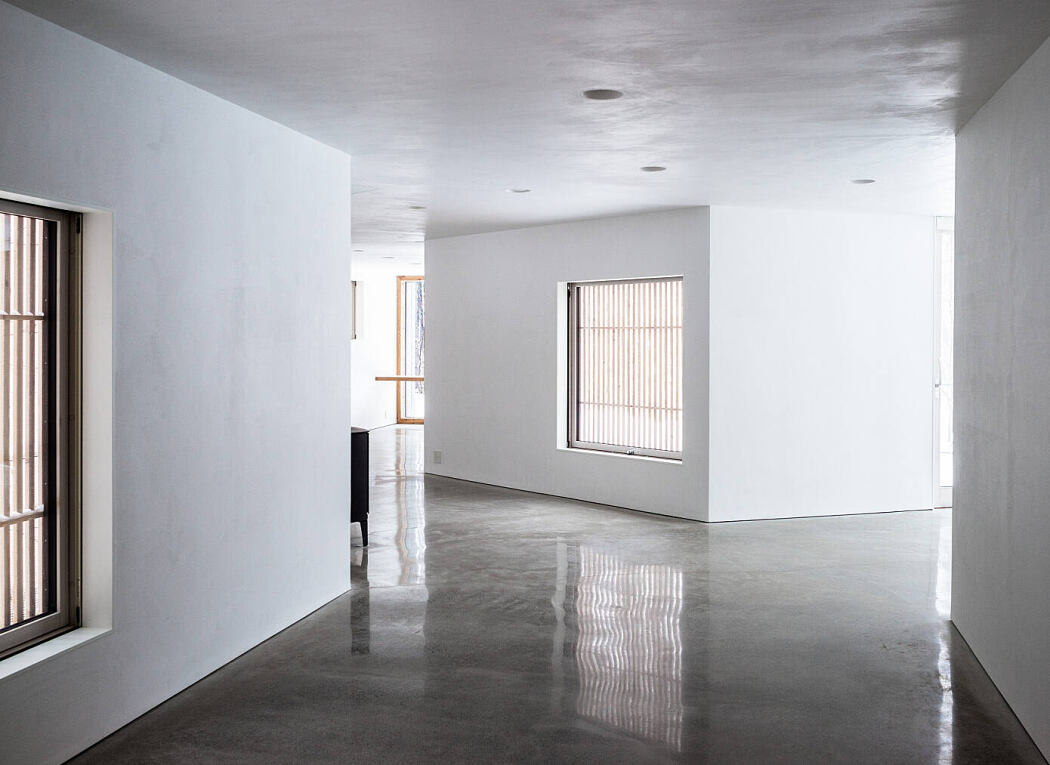 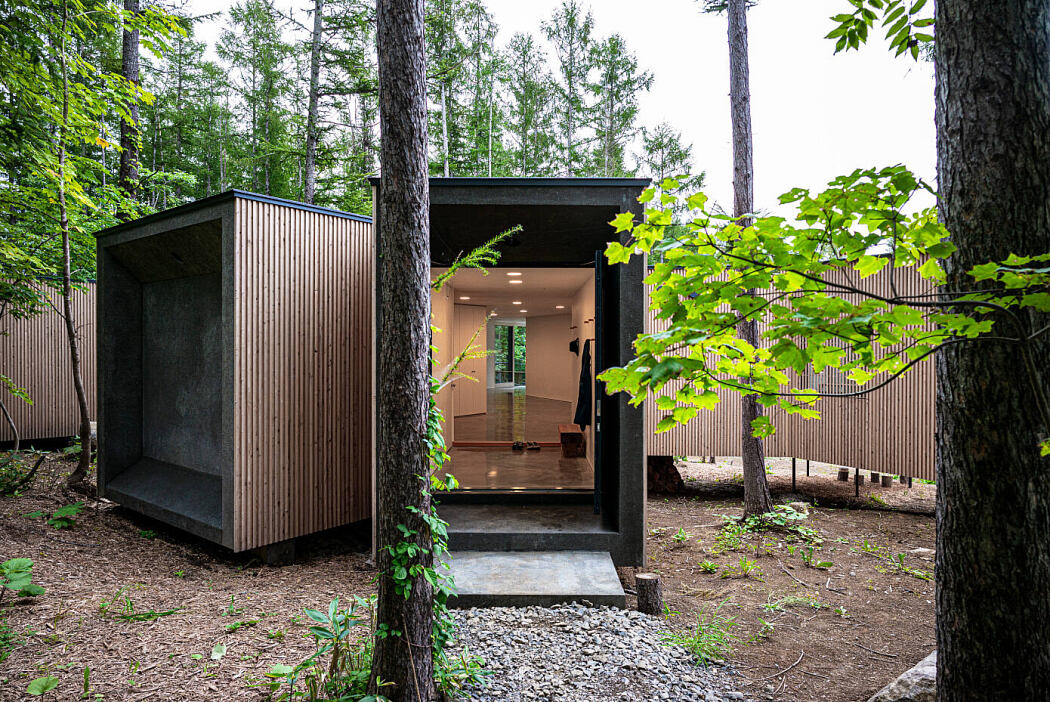 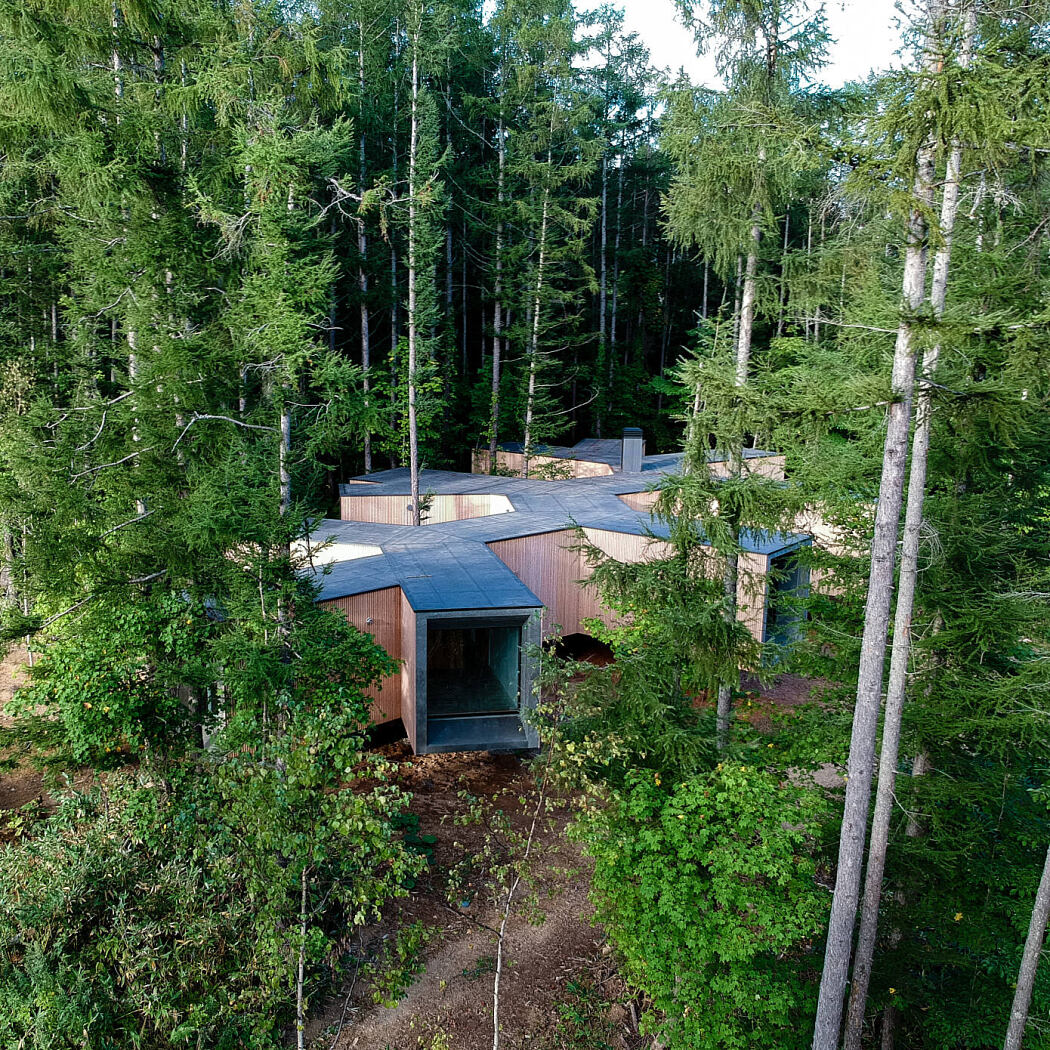 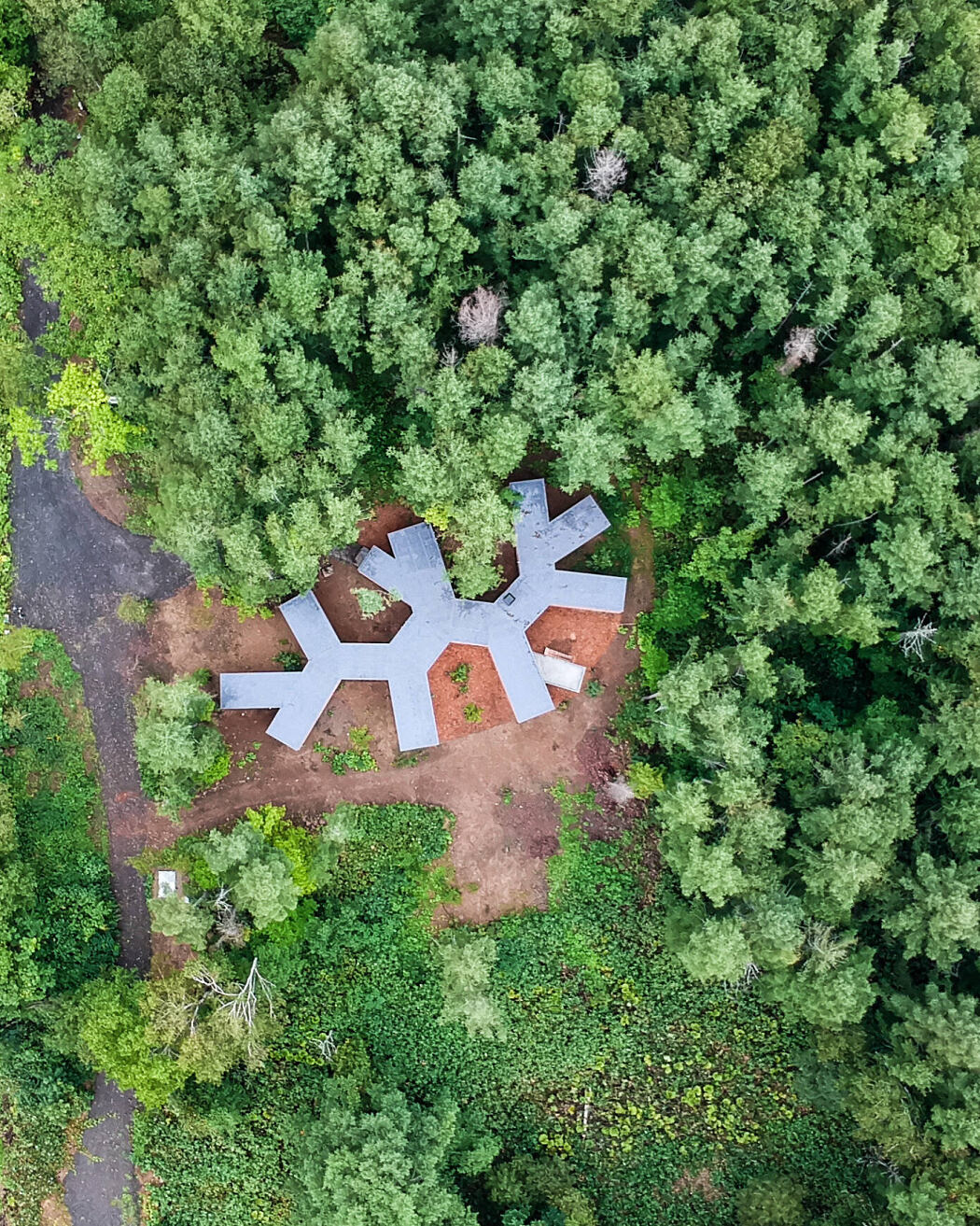 This project begins with close to three hectares of barely touched forest. Only a short distance from Niseko’s ski slopes, the silence here is the antithesis of the vacation bustle that has turned several of the renown ski area’s towns into a haphazard sprawl of increasingly suburban dimensions.

Enchanted by the beauty of the region but disturbed by this relentlessly encroaching pseudo-suburbia, the owners, a large family, are seeking escape in the forest’s solitude. Consequentially, the brief is not for a house but for a time in and with the forest.

The site is an almost perfect square with 160-metre-long edges, filled with tall pine trees. As we approach, a mound prevents any views into the site: The only access, a small rural road running along the northern boundary, was lowered many years ago. After we climb up this mound, we stand between the trees. A gentle slope leads down towards the south for about 100 metres before the top of a steep acclivity demarcates the site’s southern border. About half-way in, there’s a clearing at the site’s western boundary.

The end of each branch is cut open. The closer we move to the extremes (the end of the branches), the more we are drawn into the forest. While the protection of the inside separates us physically from the experience of the forest, the focus and scale of the windows to the forest intensifies it. We are sitting in the forest.

In the house’s central spine, this focus of selection is replaced by a multi-faceted instantaneity. As a multitude of views of the forest around us are filling the space, the original experience inside the forest is always present.

The House in the Forest is not about a fixed form but an ever-changing dialogue with the forest. The eventually built is merely the result in a process of probing and responding to the surroundings to create a place where the family can be both together and by themselves, where they can become part of the forest.