A couple of weeks ago I received an email from Richard Riboni regarding his recently completed apartment renovation in Potts Point, Sydney. When he said he was an avid reader of TDC and that the blog had been an inspiration for his project, I was eager to see the results. Luckily he included some imagery, including a link to some before photos. A HUGE transformation, the apartment has gone from dingy and dated (we’re talking beige carpet and mint green walls) to being beautifully light and airy. A nice feeling to know that my blog helped with the overall vision, this was expertly brought to life by interior designer Kirsten Stanisich of together with . To fully appreciate how far the apartment has come, you can check out some before pics on Richard’s . 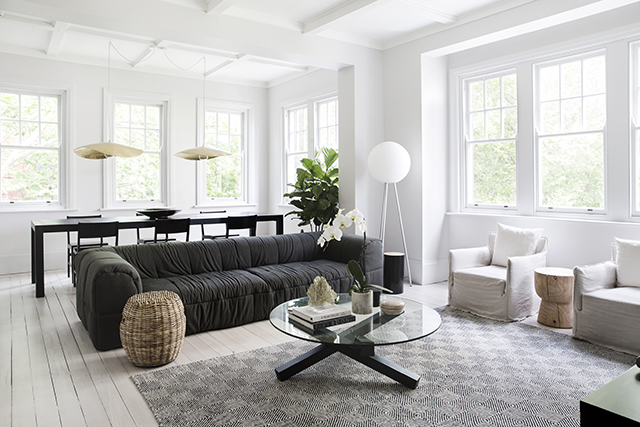 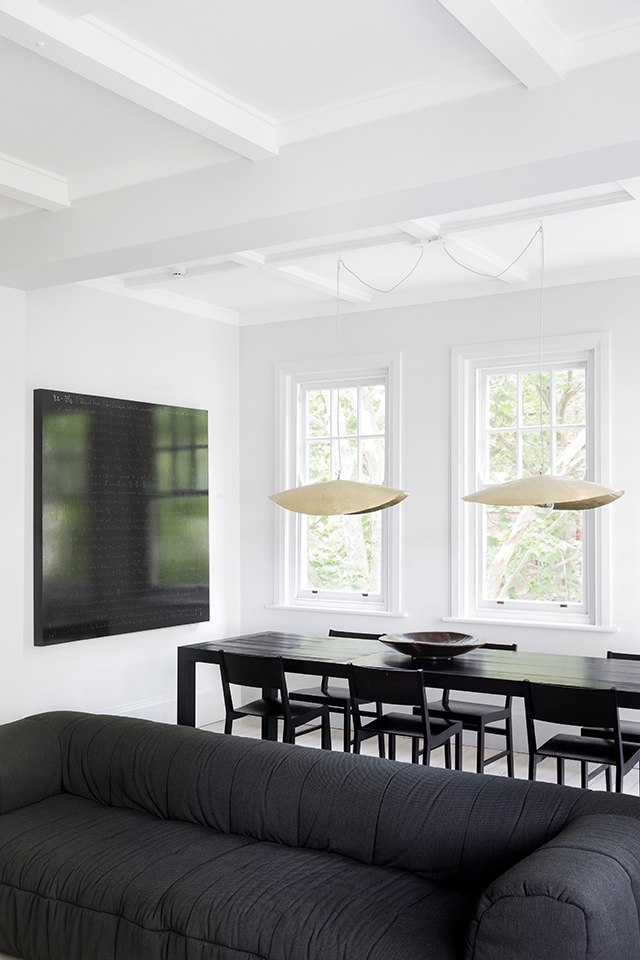 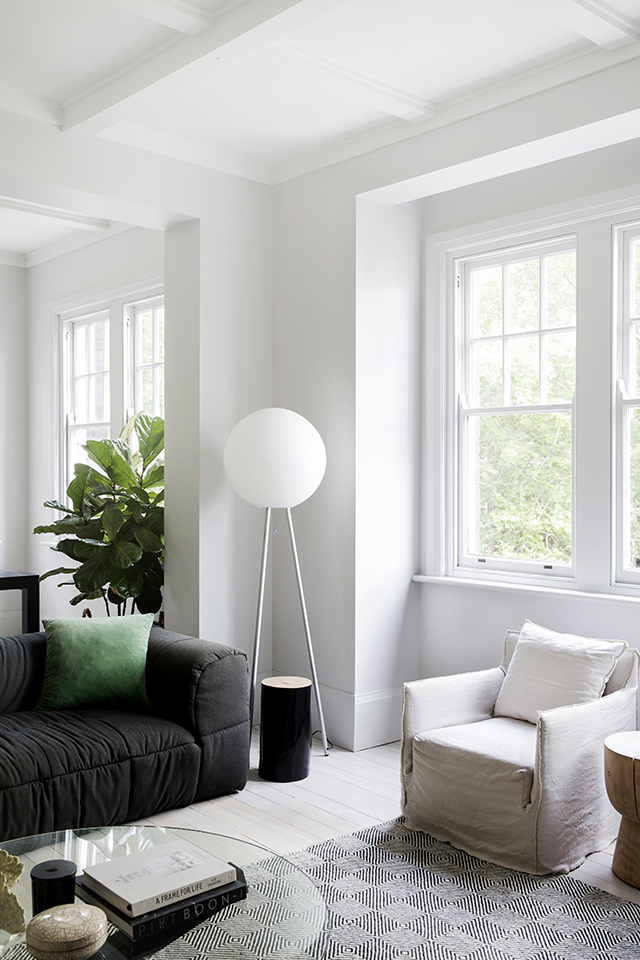 Richard, who lives in the apartment with his partner and their Weimaraner Berlin, says the renovation took about six months to complete. It involved the removal of a number of walls in order to make the apartment lighter and more open. All-white walls and lime-washed floors further enhance both the sense of space and original windows which let through ample light. The surrounding trees provide beautiful pops of natural greenery. Now elegant and functional, the previously tiny kitchen features custom made joinery and beautiful . 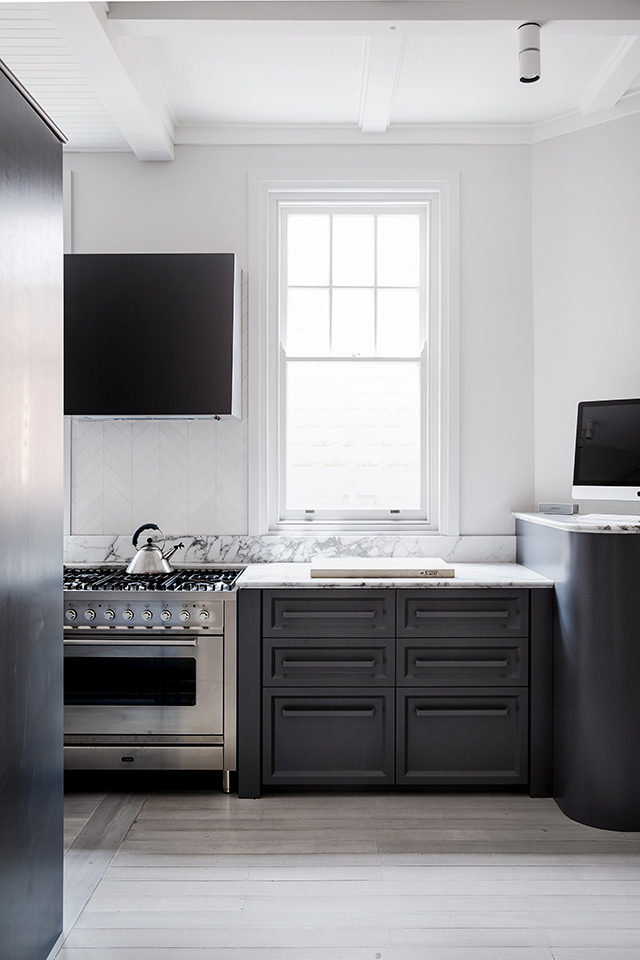 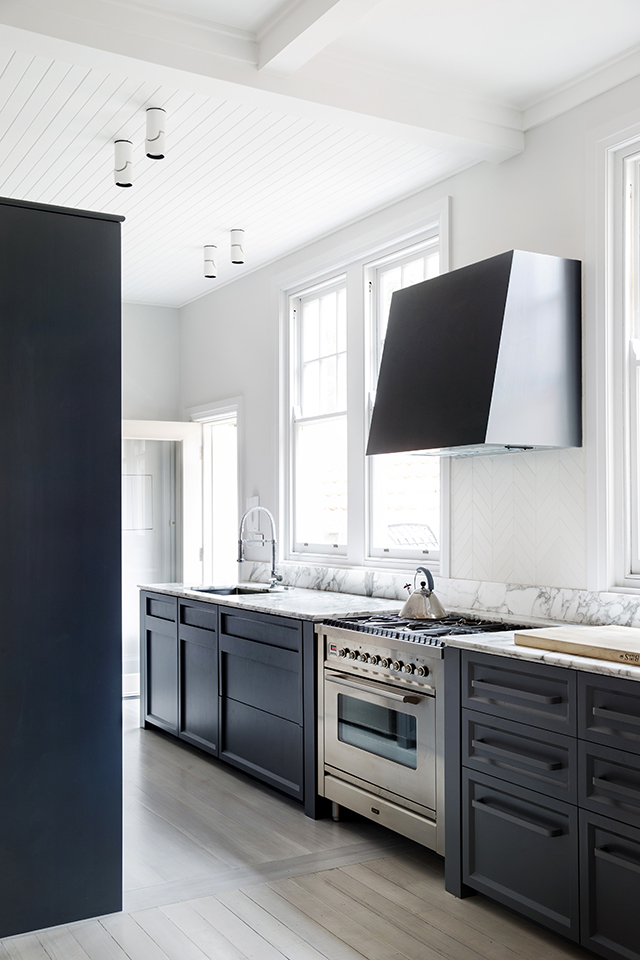 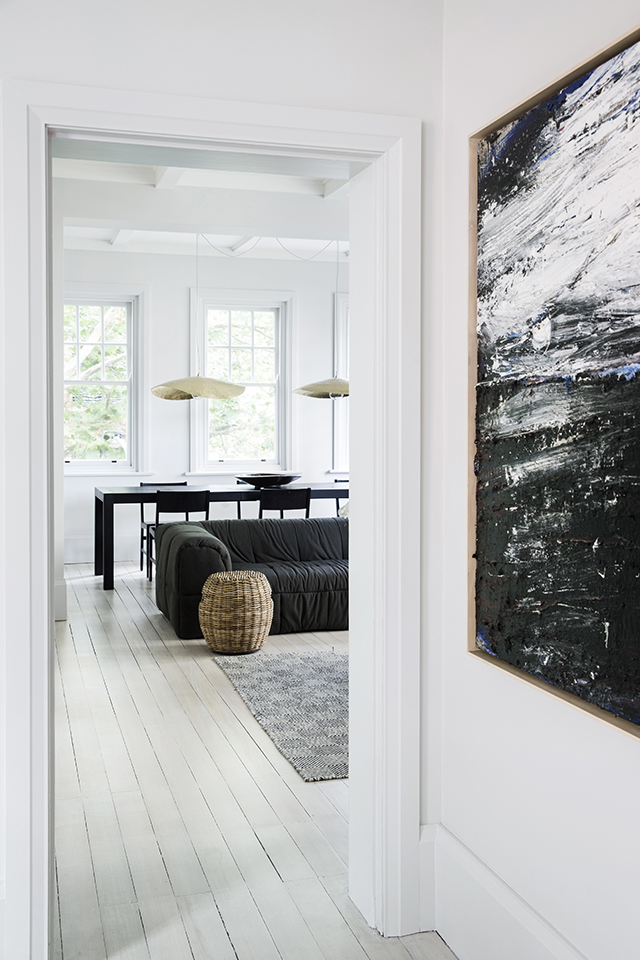 Now a stylish and relaxing place to live, Richard says one of their favourite spaces is the open plan living and dining area. This features some incredible design pieces including the Brass Lamps over the dining table designed by , the and the . 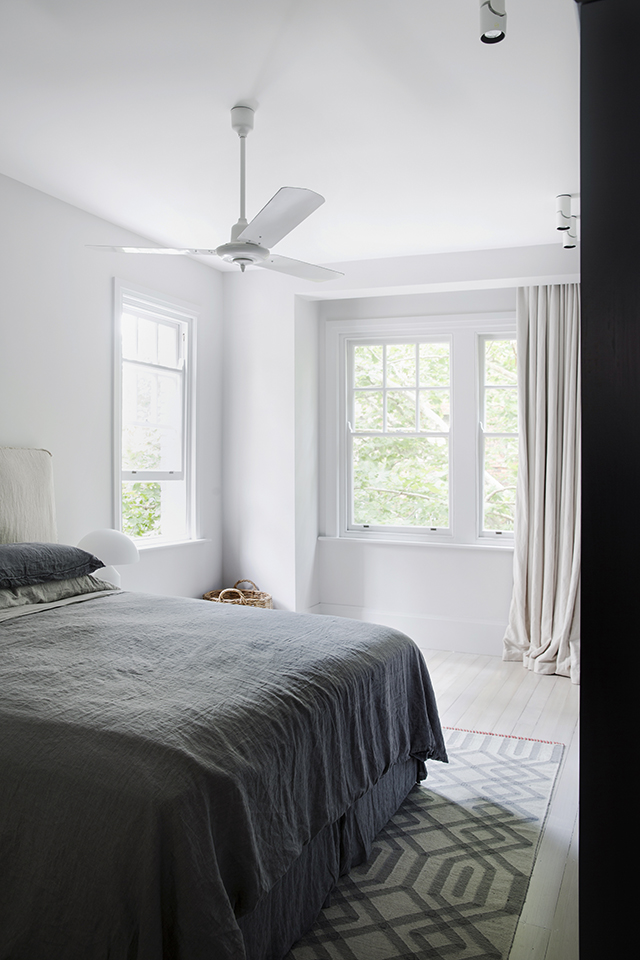 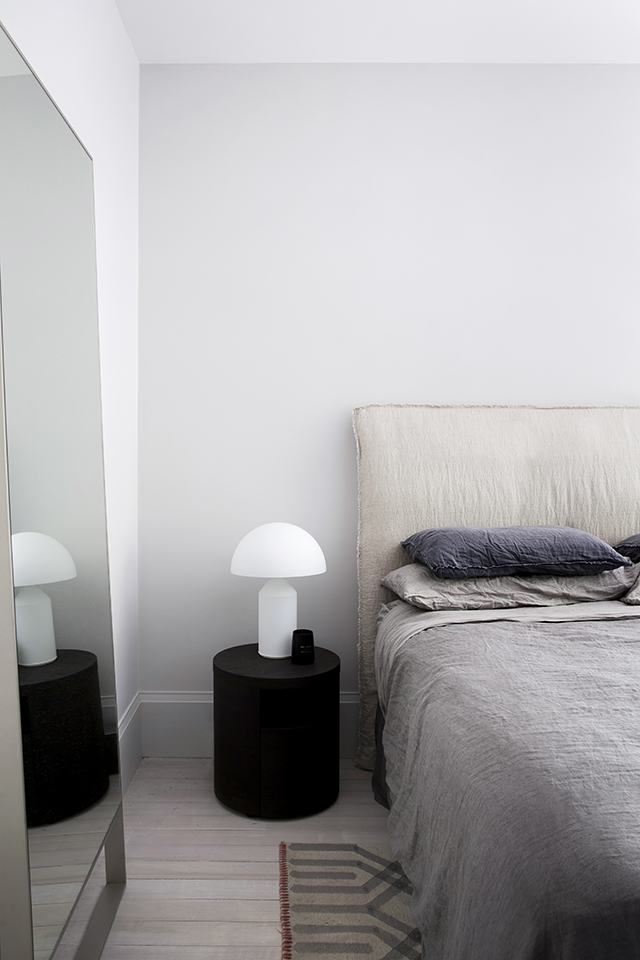 I also love the bedroom with its pared-back style and beautiful textures. The pairs beautifully with the mix of muted bed linen from both  and , while the rug by adds further texture and a graphic touch. 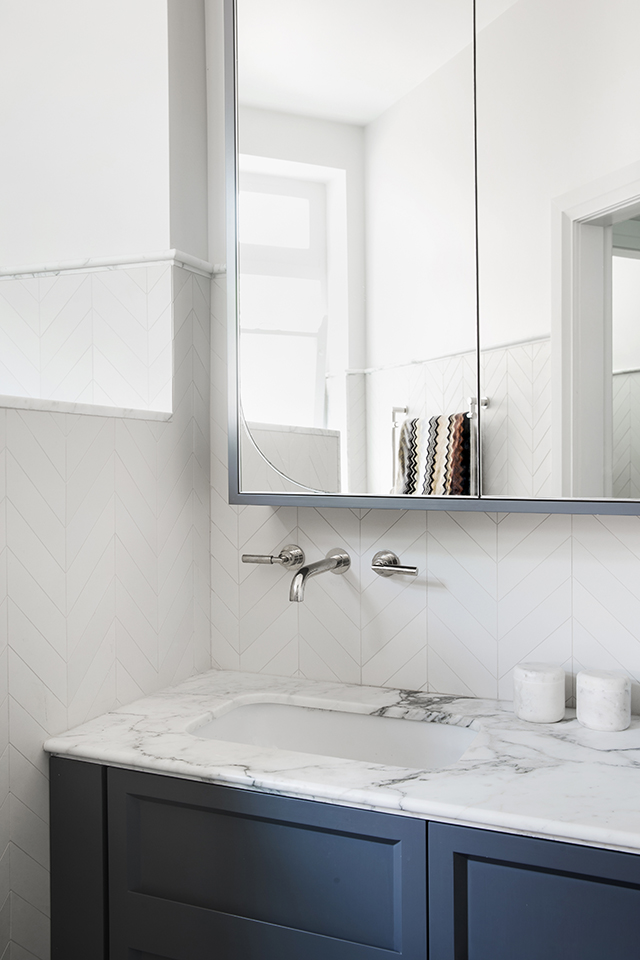 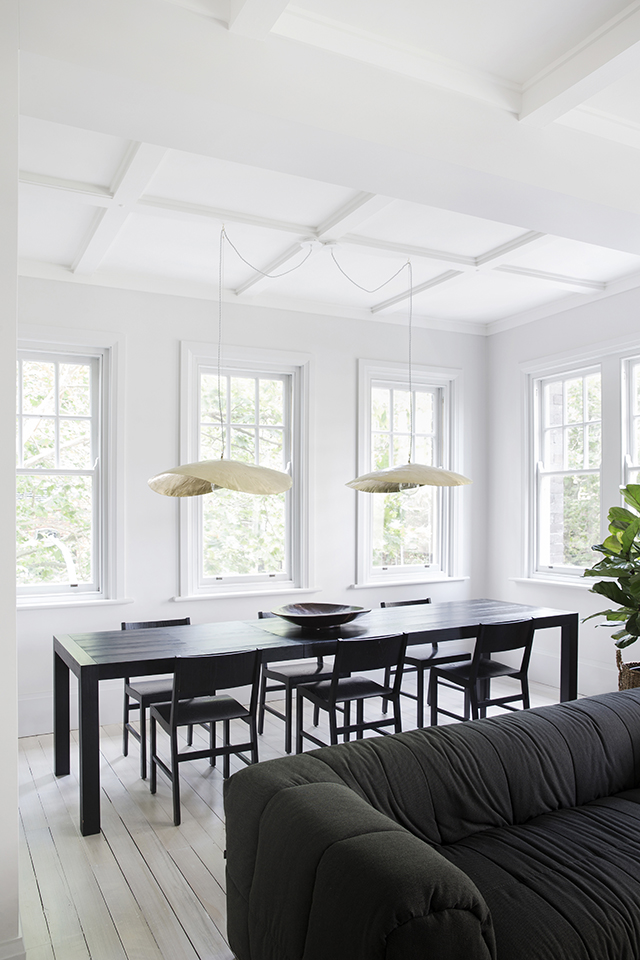 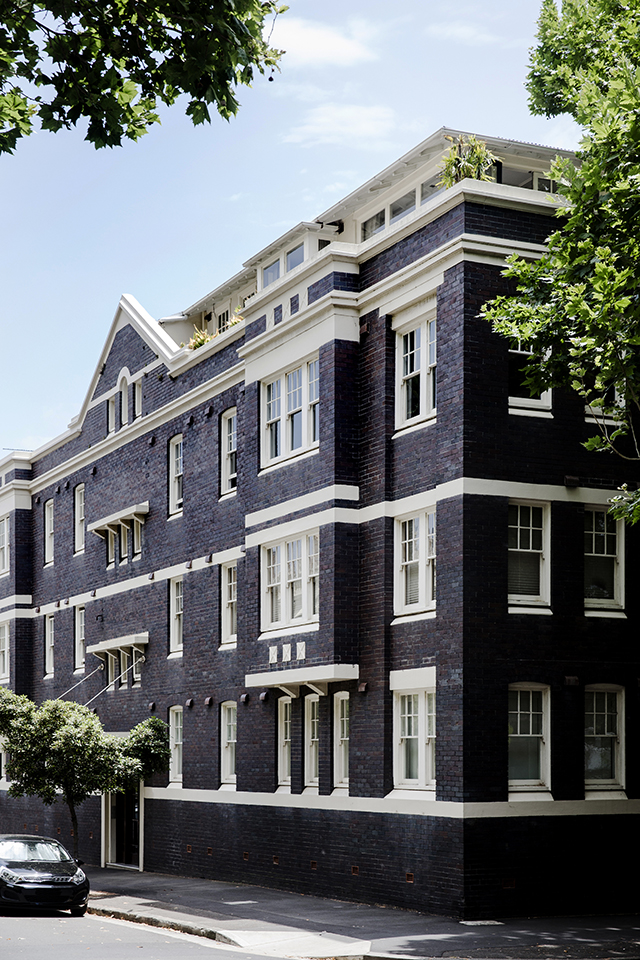 Before I go, one last reminder to enter the as it closes tomorrow morning. Don’t miss out!