Generations is a designed for multiple generations by Blumenfeld Moore Architects located in Ramat HaSharon, Israel. 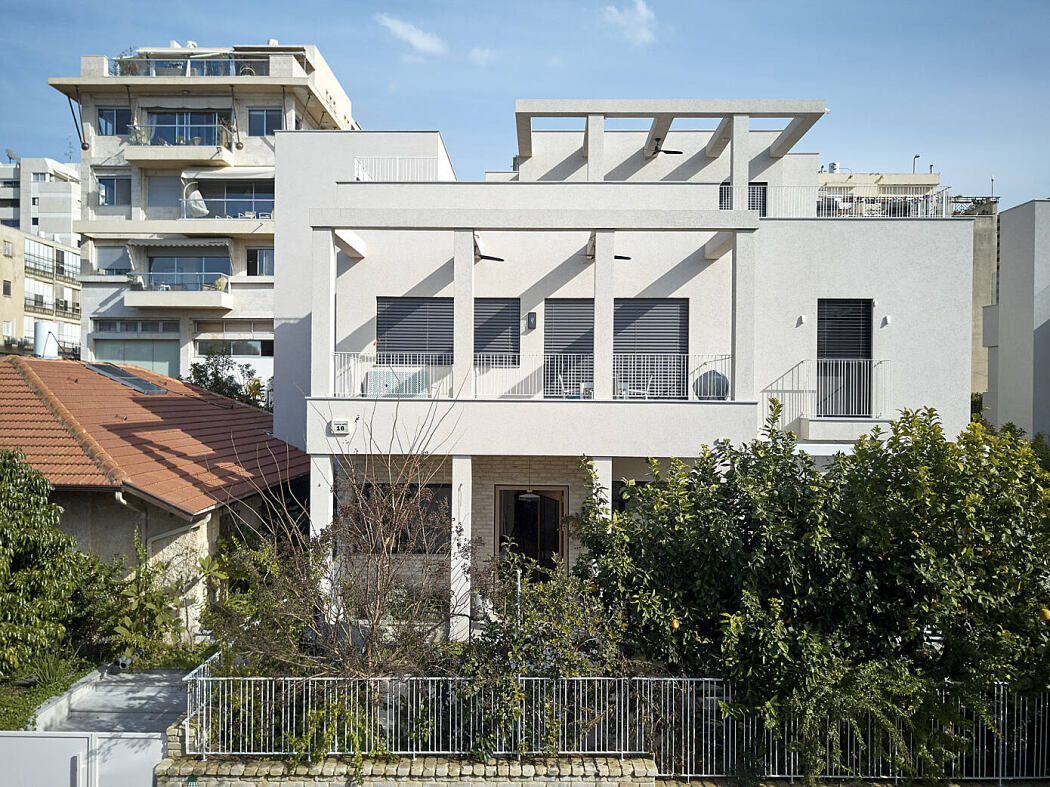 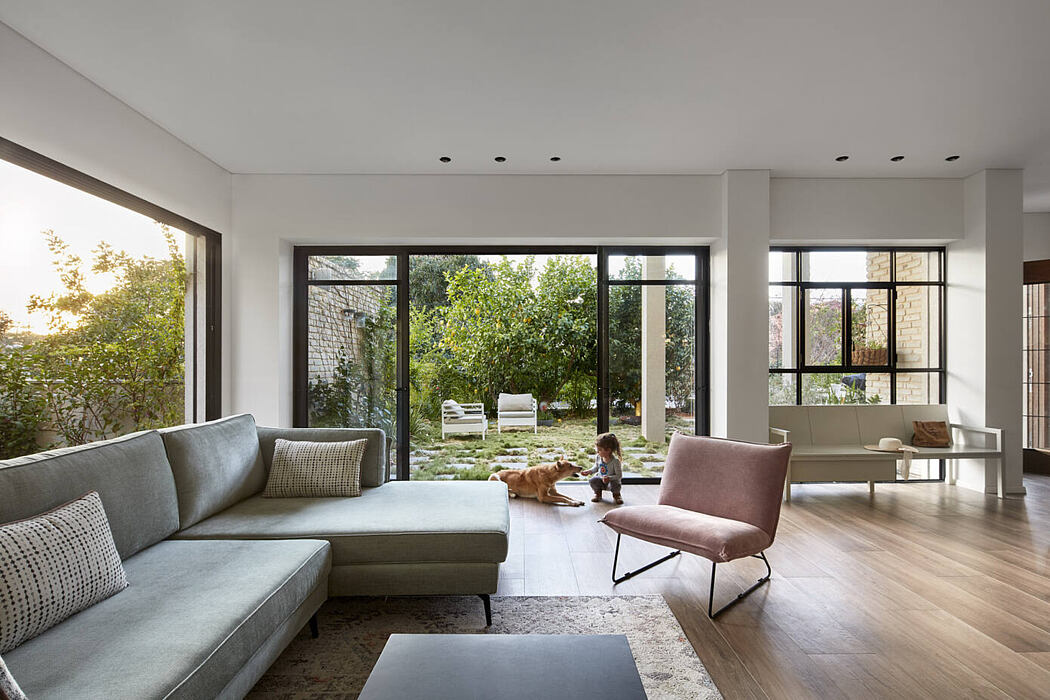 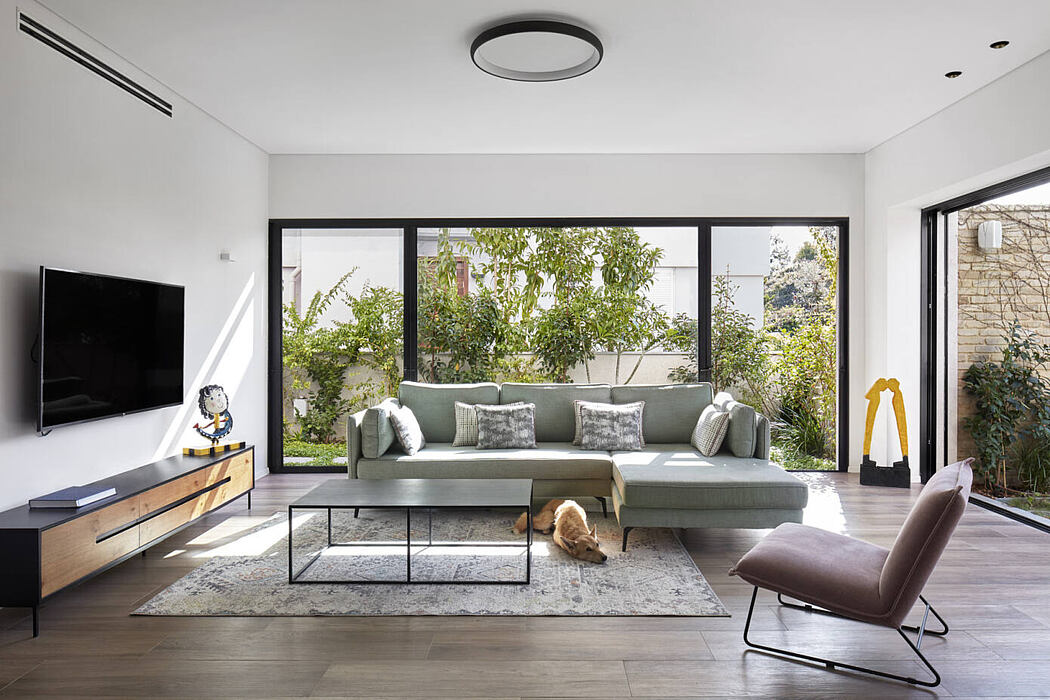 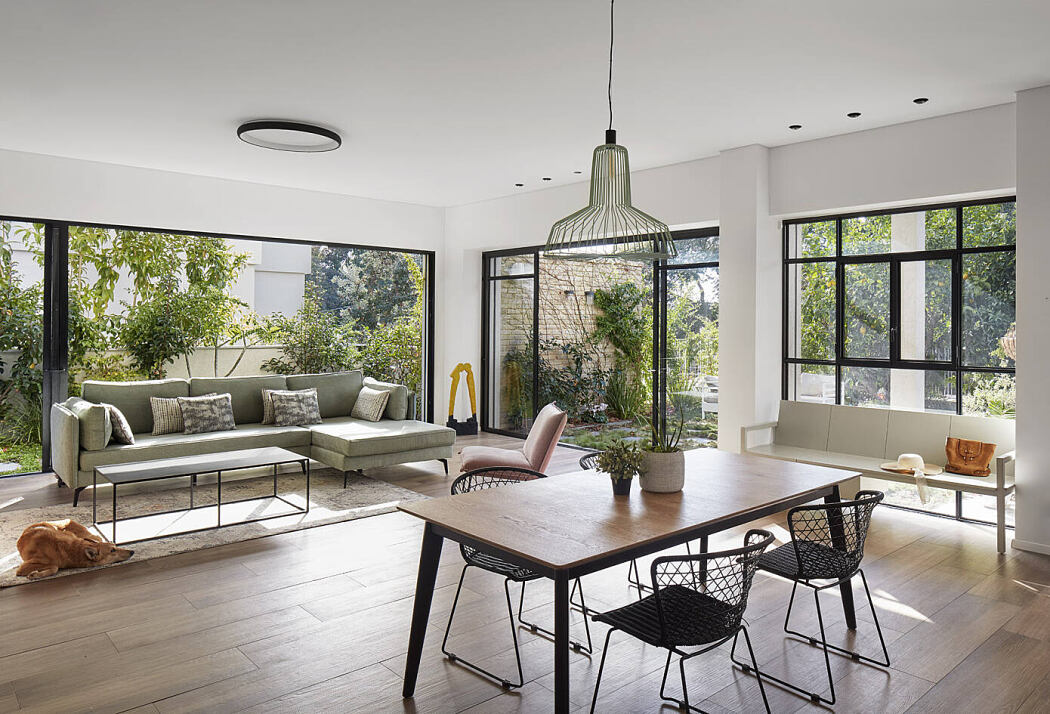 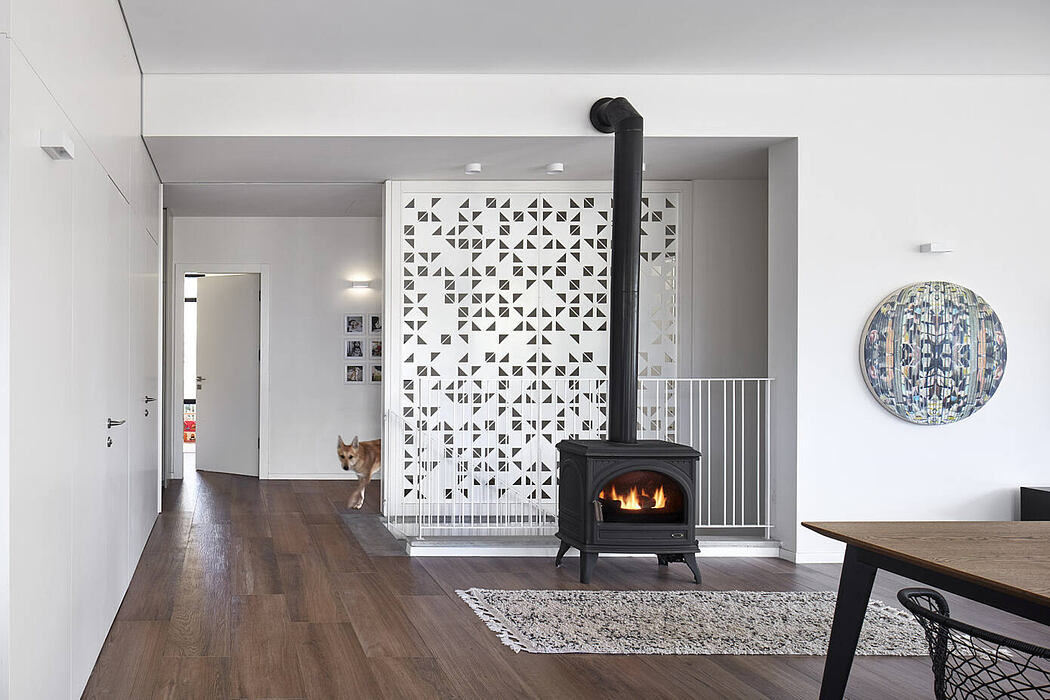 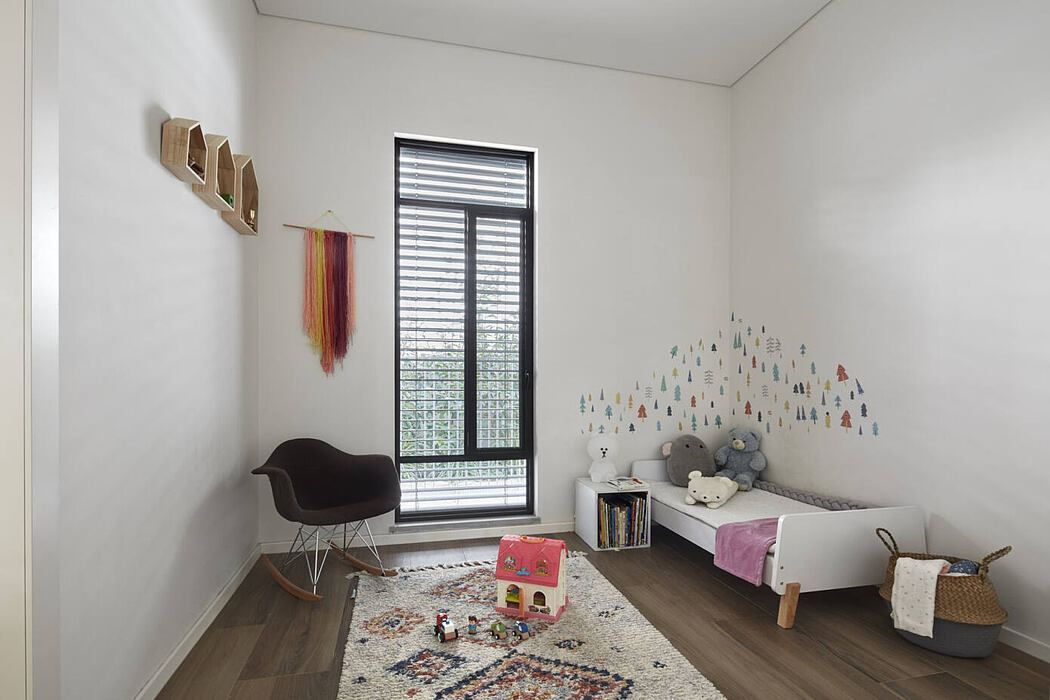 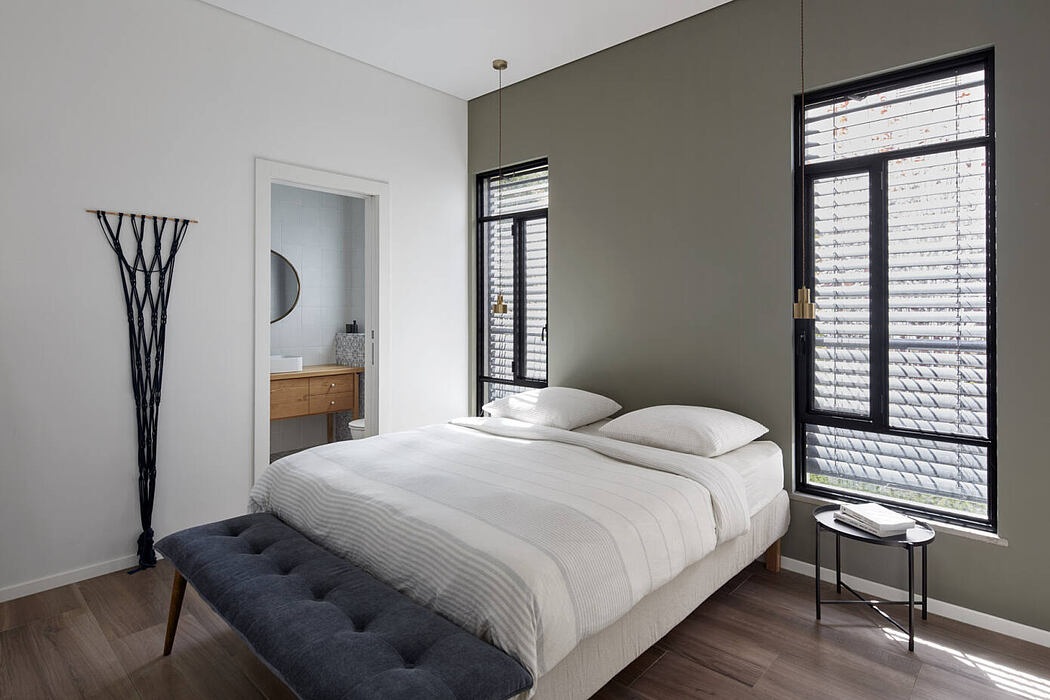 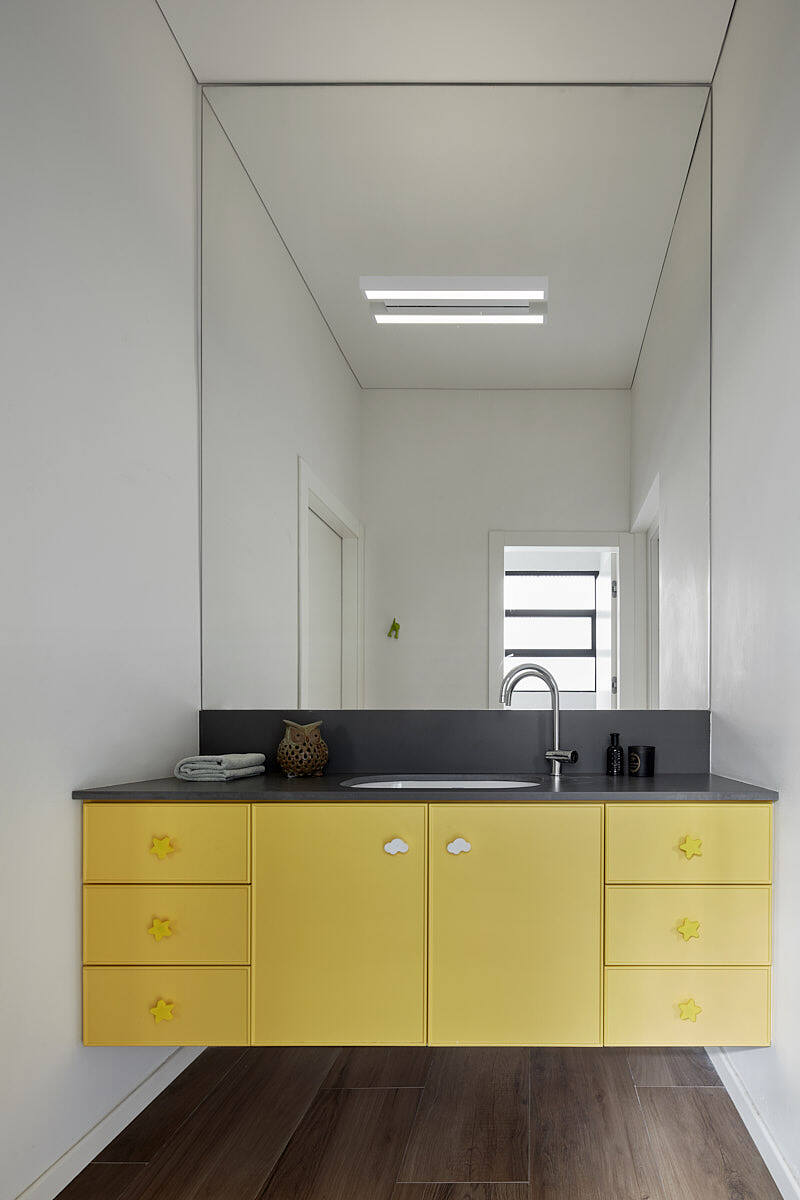 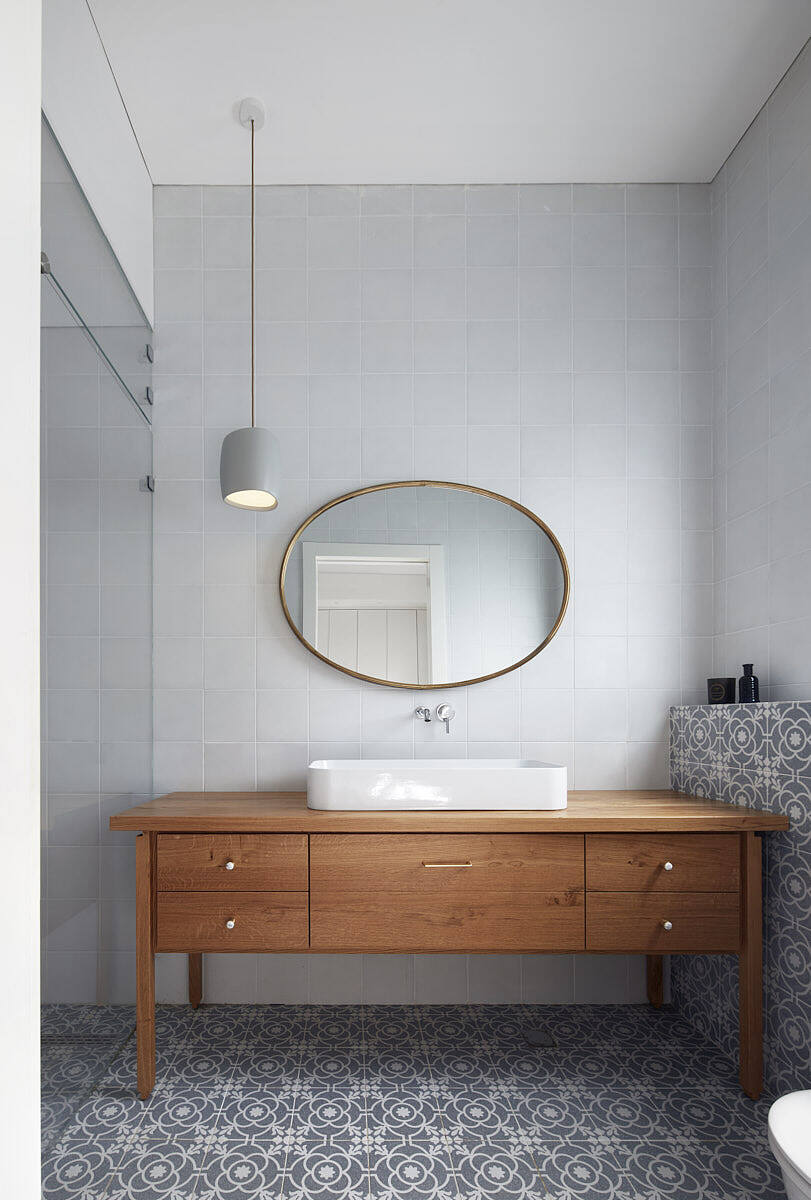 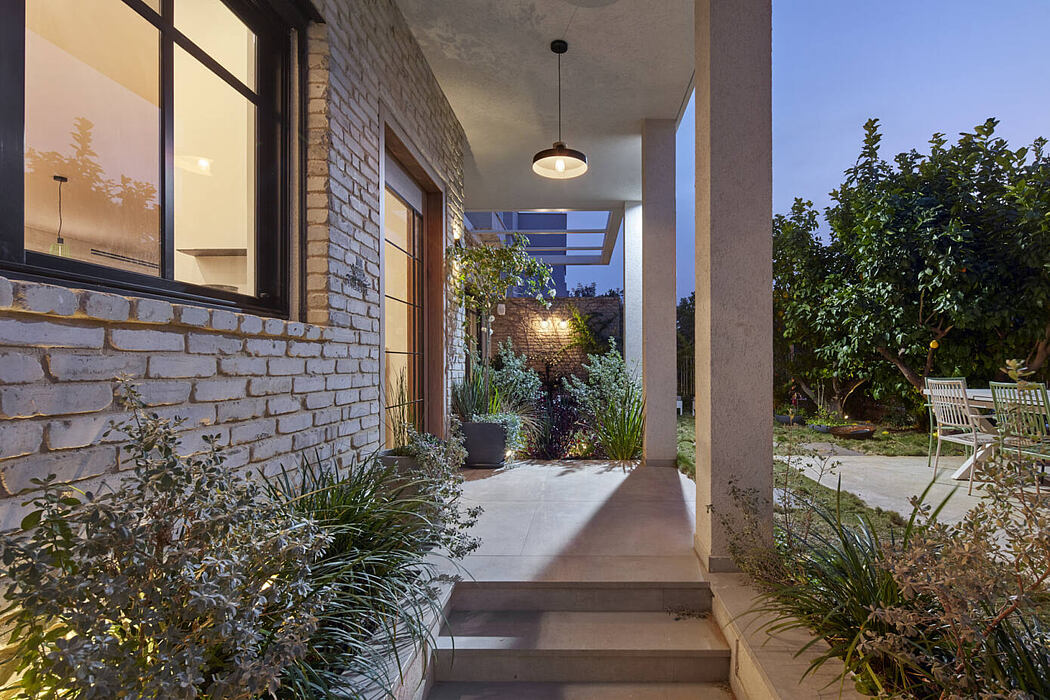 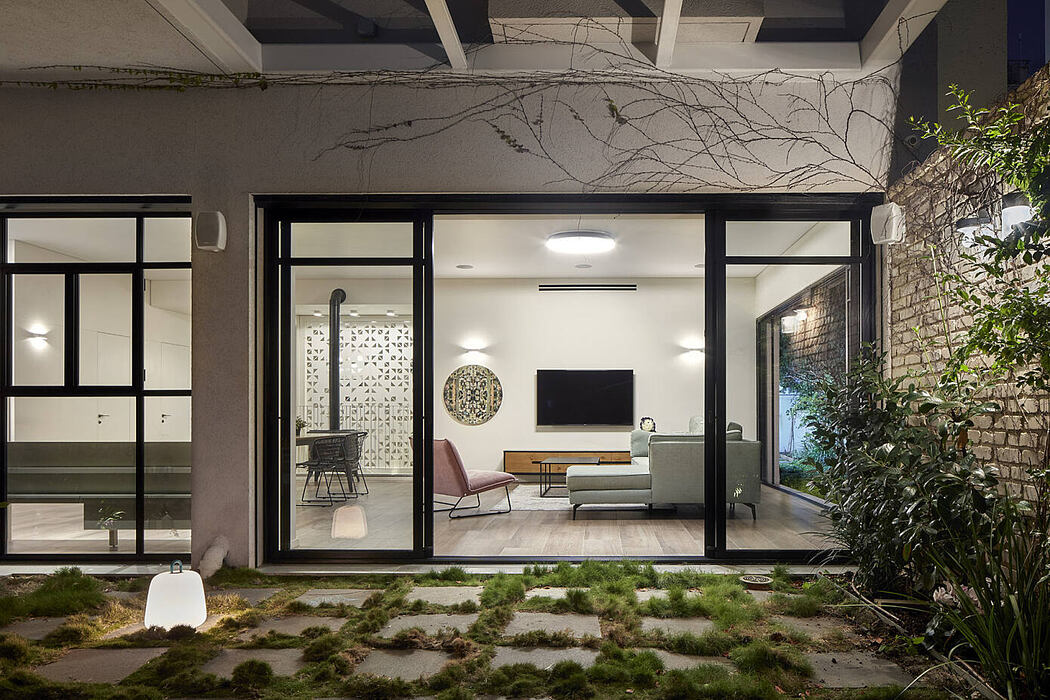 A new home for multiple generations of a beautiful family, whose roots and foundations grew on this plot of land several generations back. The younger generation lives on the ground floor apartment – parents from the high-tech field and their two little girls. On the first floor lives the older generation.

The house, one storey high, was built on a plot of about 940 square meters in the Sharon area, spanning ​​about 85 square meters. The grandmother was born and raised in this house, and later married and raised her family in it. Her daughter also grew up and started her own family. The youngest generation returned to the same plot of land, and together they decided to build their house next to the existing house – and that’s where it all began.

The location of the existing house on half the lot can be left as is. Hoping to preserve future construction potential, the garden apartment was built on the second half of the lot, with an adjoining basement floor and a first floor with a room on the roof. Under the entire building, a parking lot and apartment warehouses were added. The common stairwell has been designed to serve as a ‘core’ for the new apartments and is connected to the existing house.

The gate to the driveway is located at the center of the long side of the rectangular lot. From the entrance plaza rises a wide smoothed concrete staircase accompanied by protective flower beds, leading to a wide and high entrance door designed with a wooden frame combined with glass and frames. The stairwell leads from the common parking space on the basement floor to the roof of the building.

From the entrance path you can enter directly into the western garden area of ​​the garden apartment. The columns and balcony of the first floor produce the case porch and define the entrance foyer to the apartment. The pillars continue from the first floor balcony and become a pergola that covers the balcony. The front door of the apartment is designed in the same language as the main door of the stairwell, and it connects to the entire western wall of the living space on the ground floor which has been designed to fully open to the garden.

The dining area is located between the kitchen and living room. The kitchen is open to the living space and in the center is an island used for cooking and sitting. The service area of ​​the floor is “wrapped” in MDF panels painted in the color of the wall that serve as a permanent wall for the kitchen cabinet, wall cladding, and doors to the laundry room and guest bathroom. The area of ​​the rooms is separated from the living space by a thick frame inside which perforated tin plates were “glazed” according to a pattern cut in CNC.