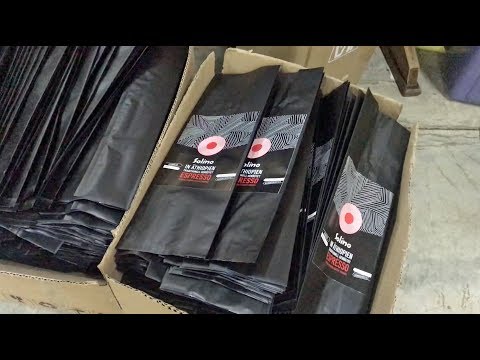 I’m in Ethiopia, filming an upcoming special called “Ethiopia, Guatemala, Hunger, and Hope” — and I’ve been learning a lot about smart development. Coffee is the biggest export here, but it only generates $700 million a year — not much for a teeming country of 100 million people. Ethiopians would like to add a little value to their coffee by exporting it roasted, but the developed world makes it tough for the developing world to add value. We like our imported materials raw — so we can make the big bucks.

The industrialized world’s aggressive trade policies are part of the structural poverty that keeps what some call the “Two-Thirds World” underdeveloped. It’s thought-provoking — and a good example of travel as a political act.