Creative Couple Travels the World Chronicling It Through Embroidery

Some people remember their travels with photographs, but and y do things a little differently—they commemorate the places they’ve been with thread. Inspired by architecture, each recreates their memories in an hoop.

The couple travels together, but the images they each produce reflect how they process those experiences. Elin, as a whole, focuses on the details of buildings and other urban elements. Charles, in contrast, plays special attention to color with a van Gogh-like approach to stitching; parts of his work resemble the swirling sky of The Starry Night.

Elin and Charles share their work individually but they have an online shop called that they run together. And if you’re interested in recreating their work, Elin and Charles run a month pattern program through . 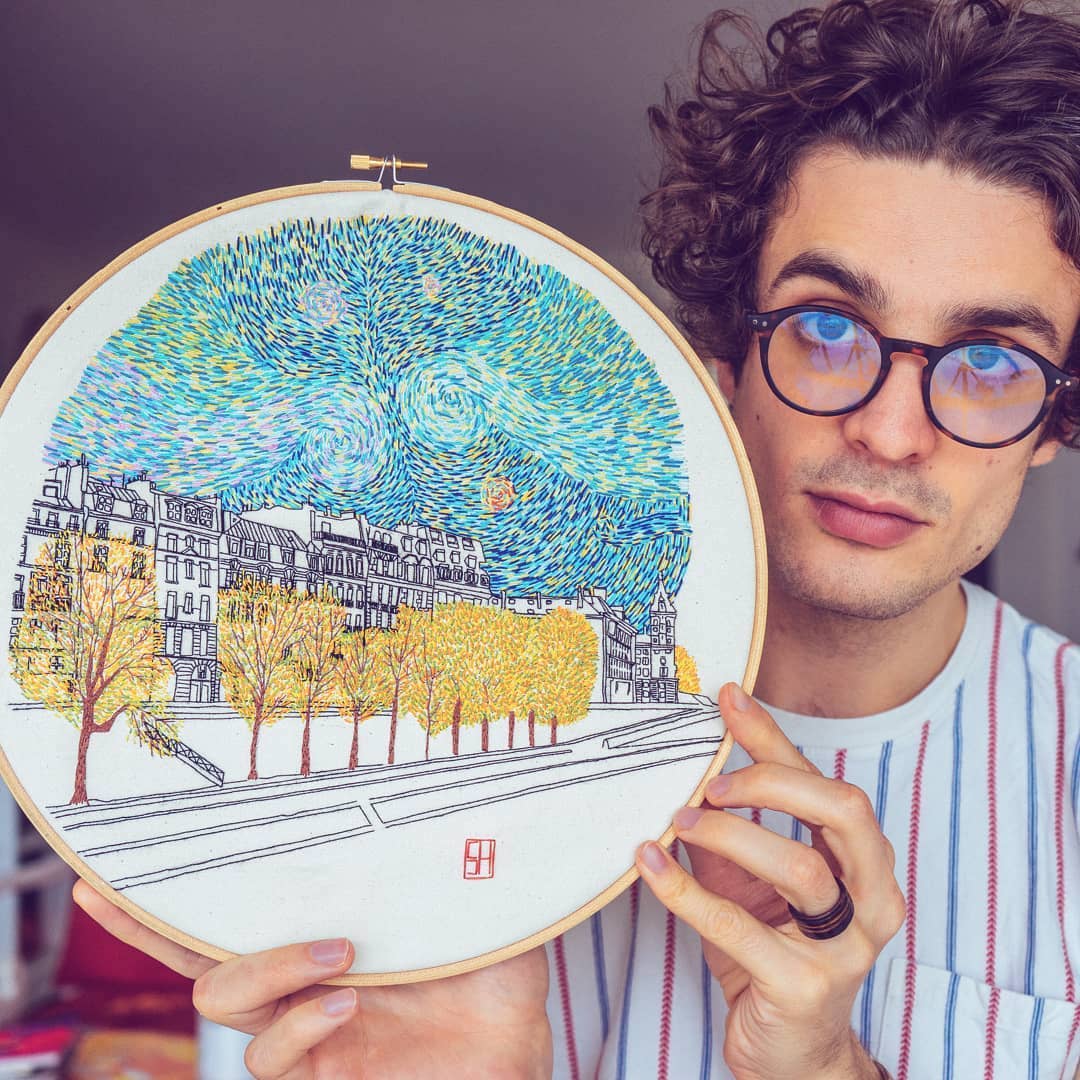 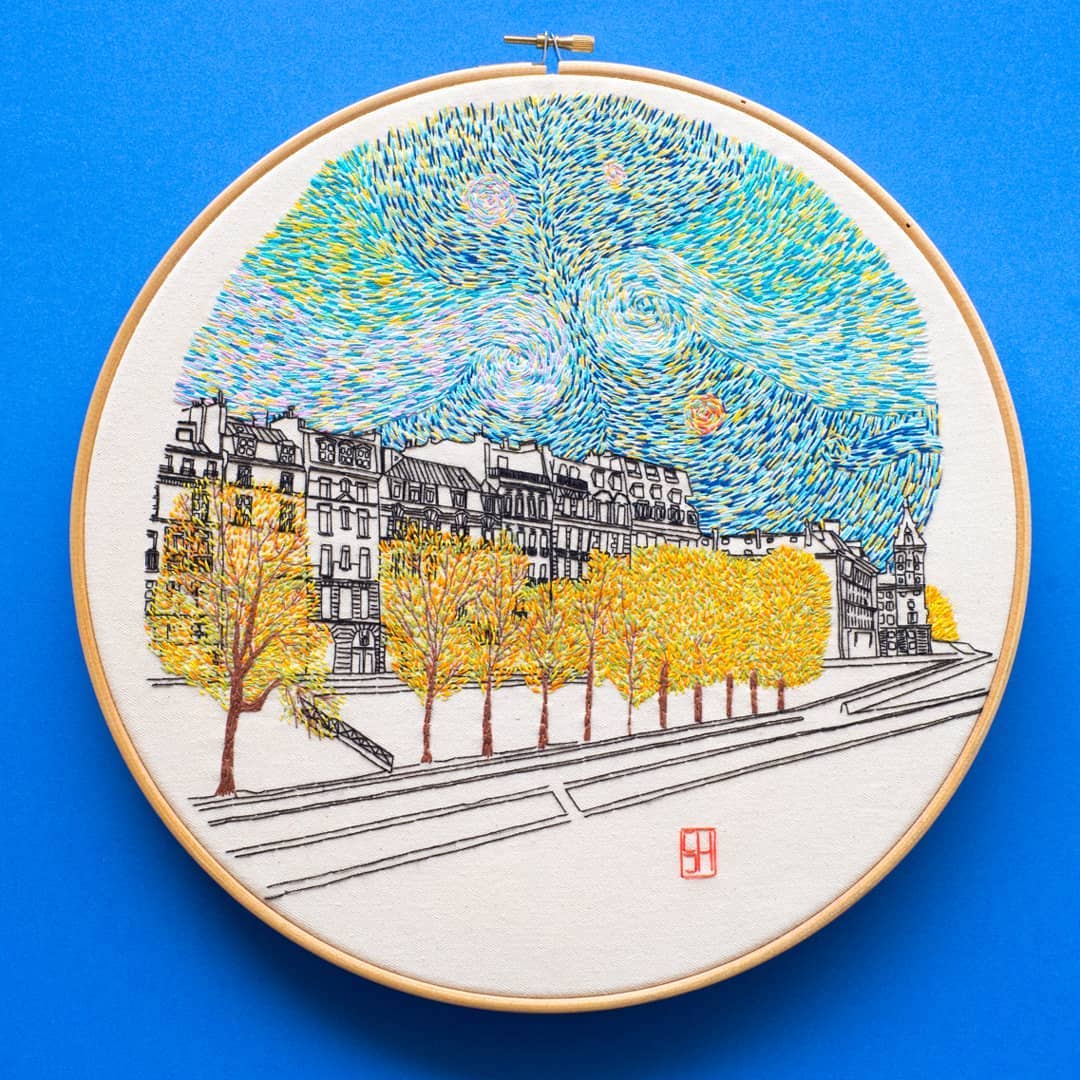 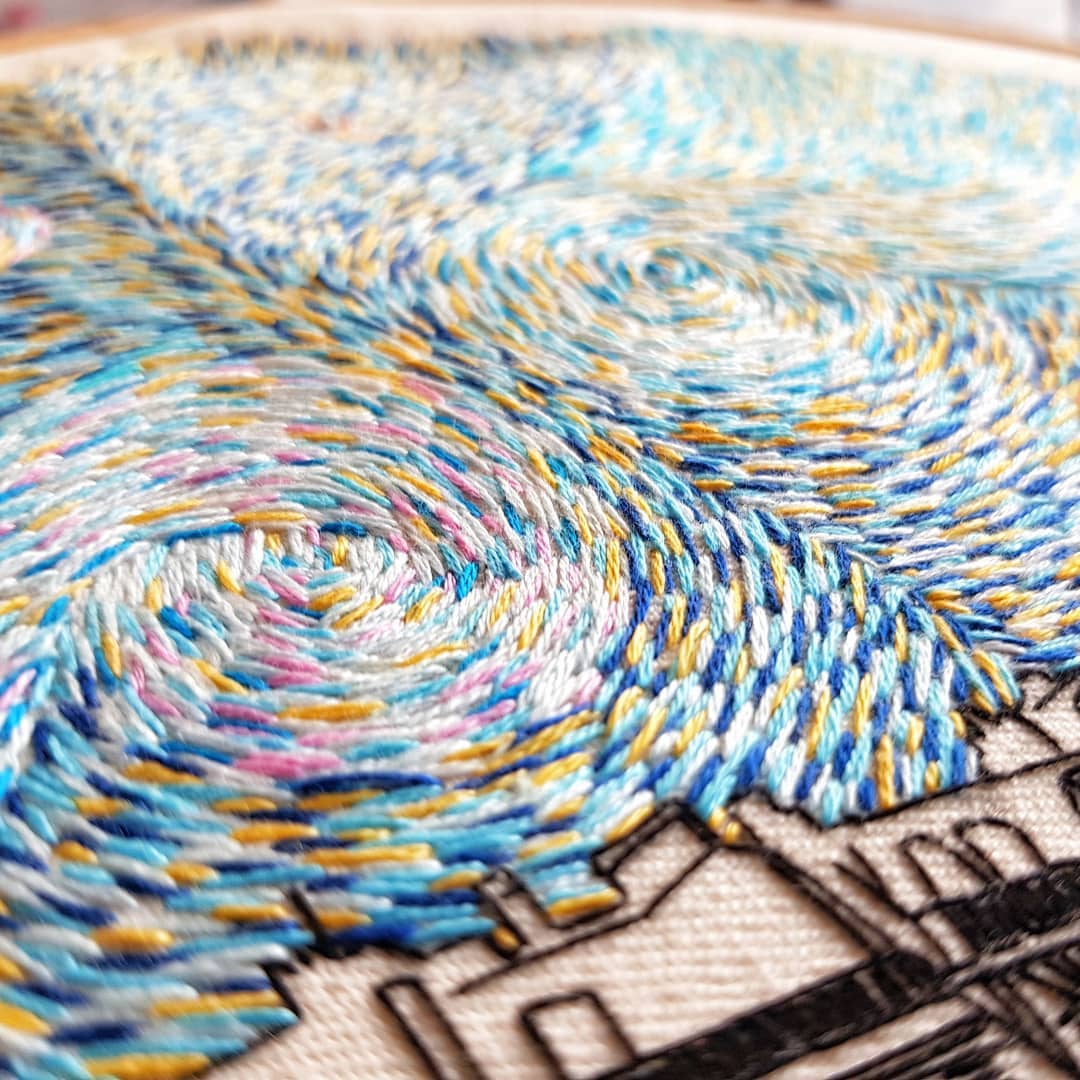 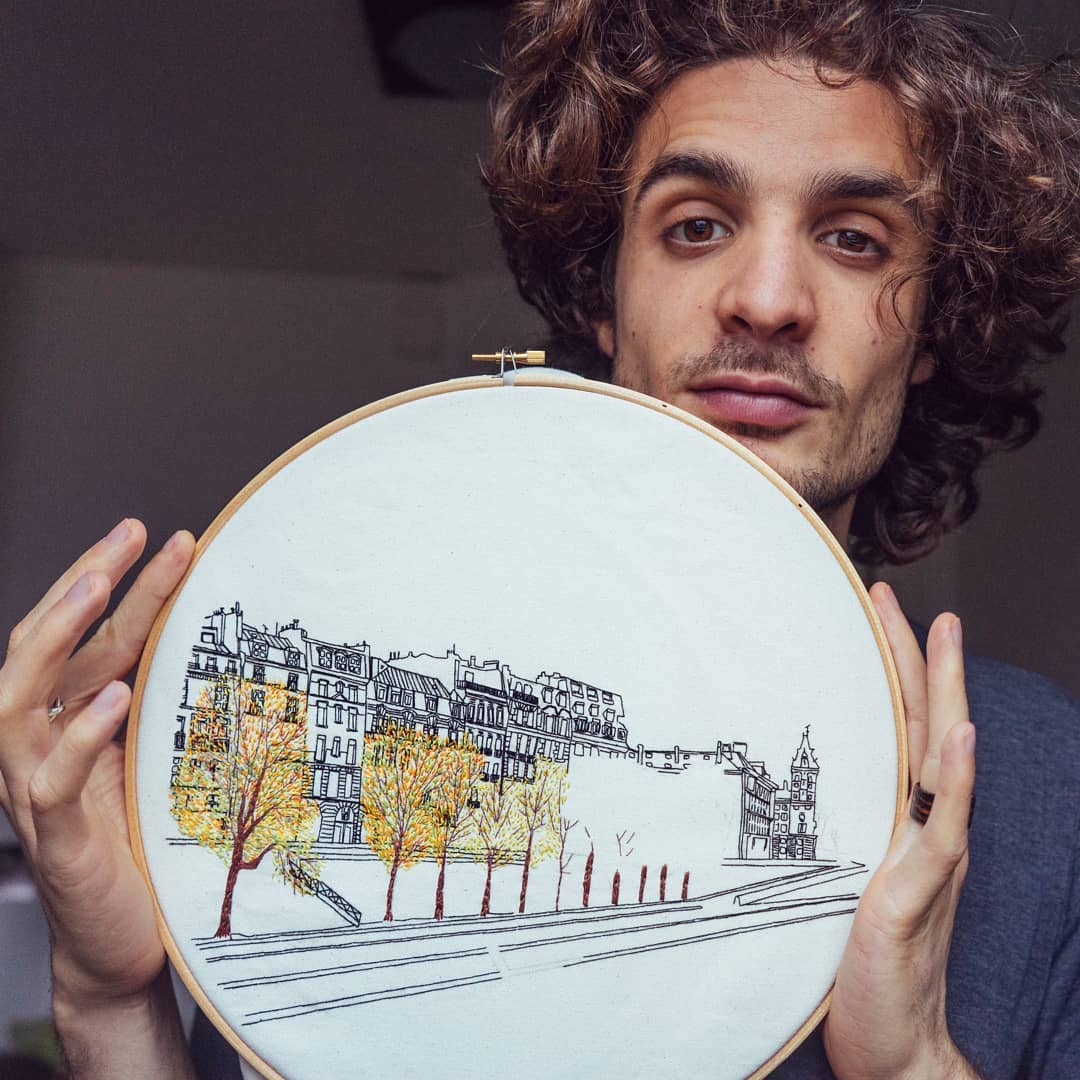 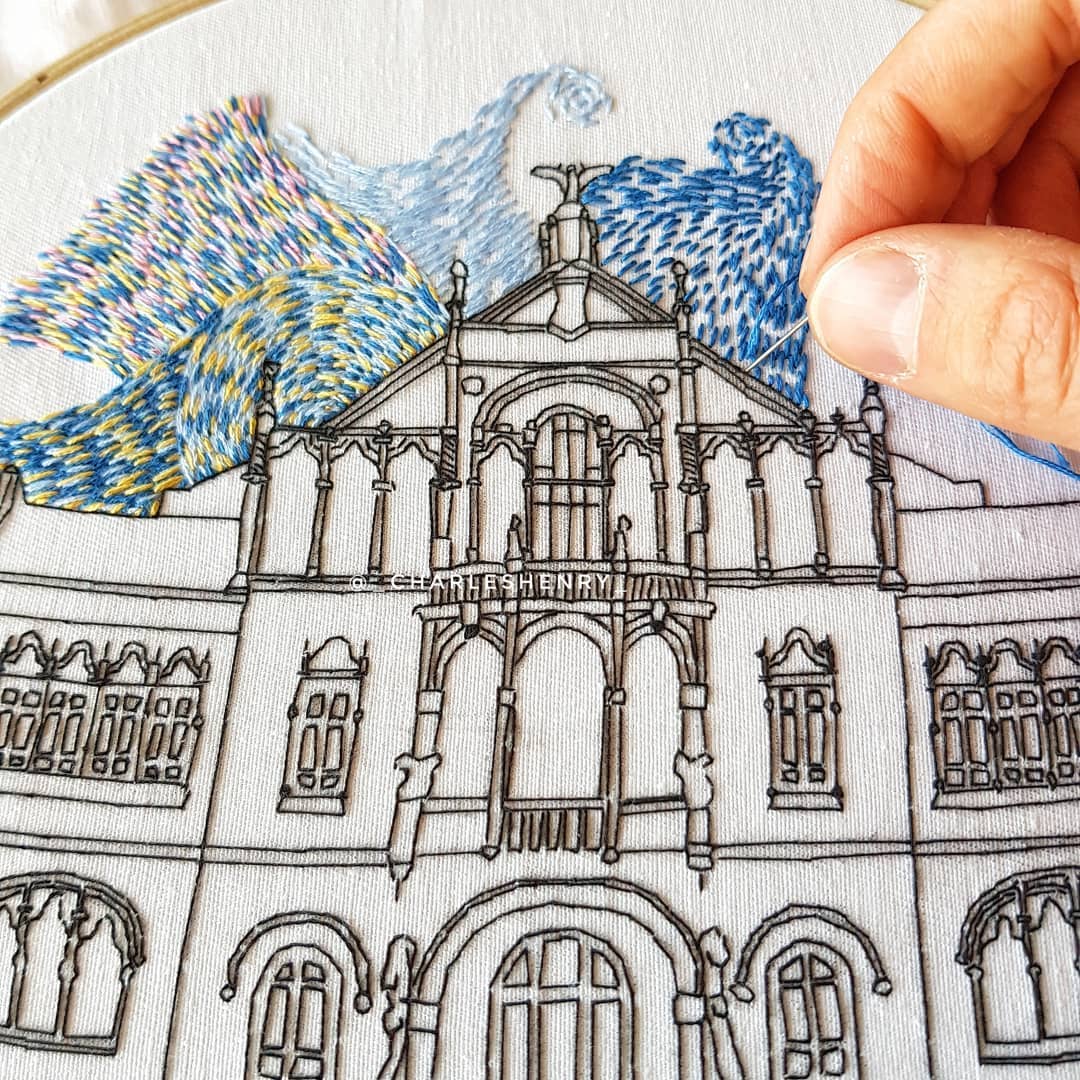 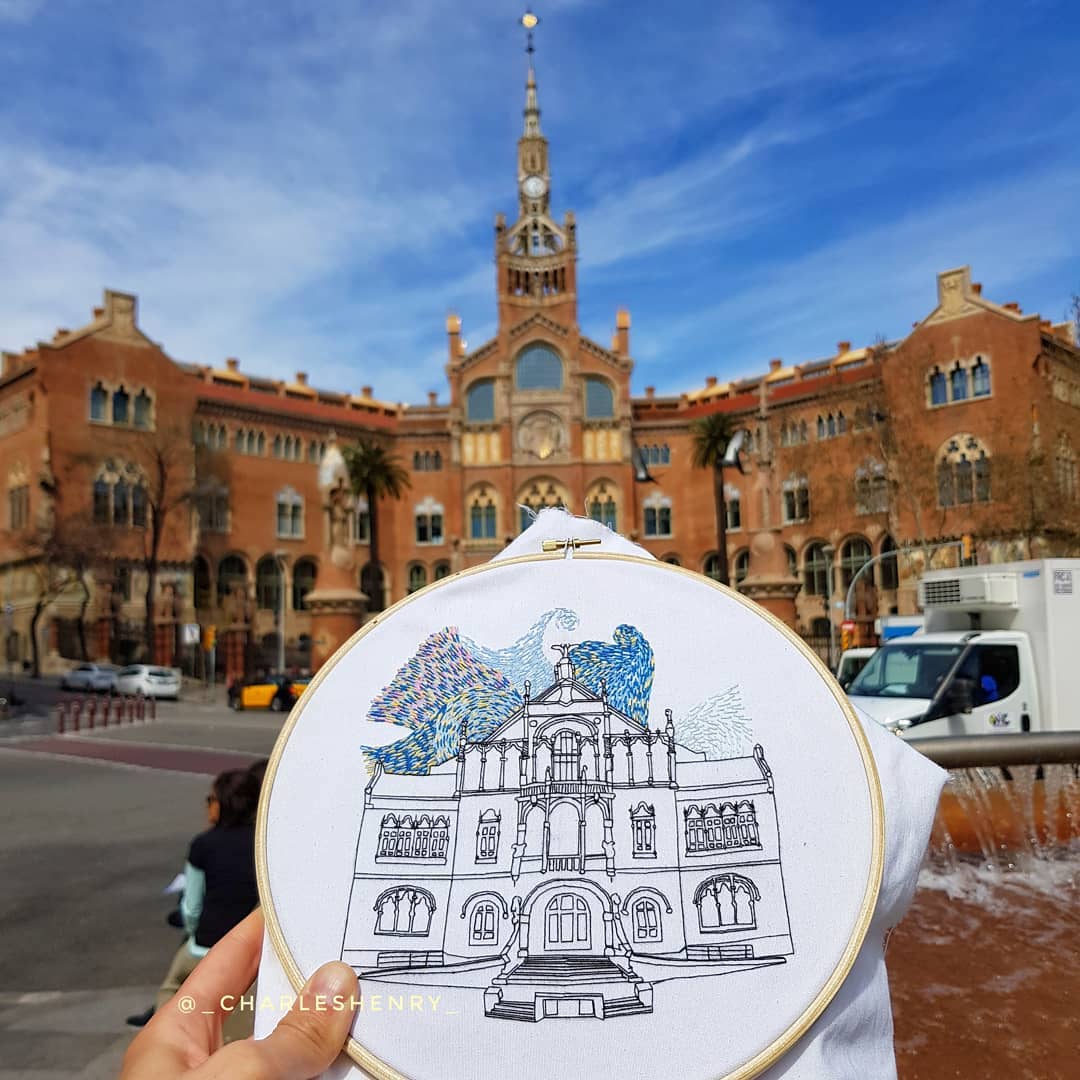 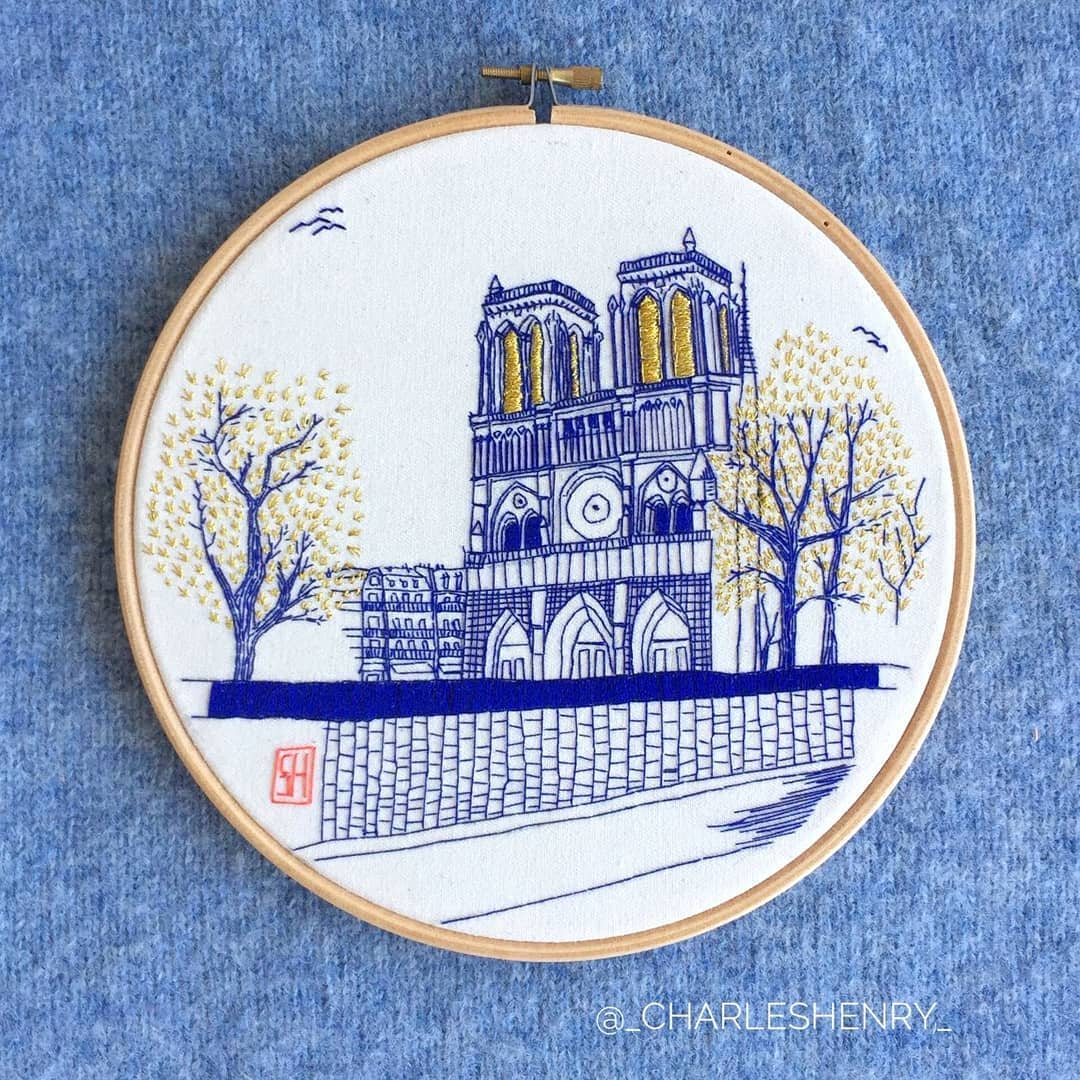 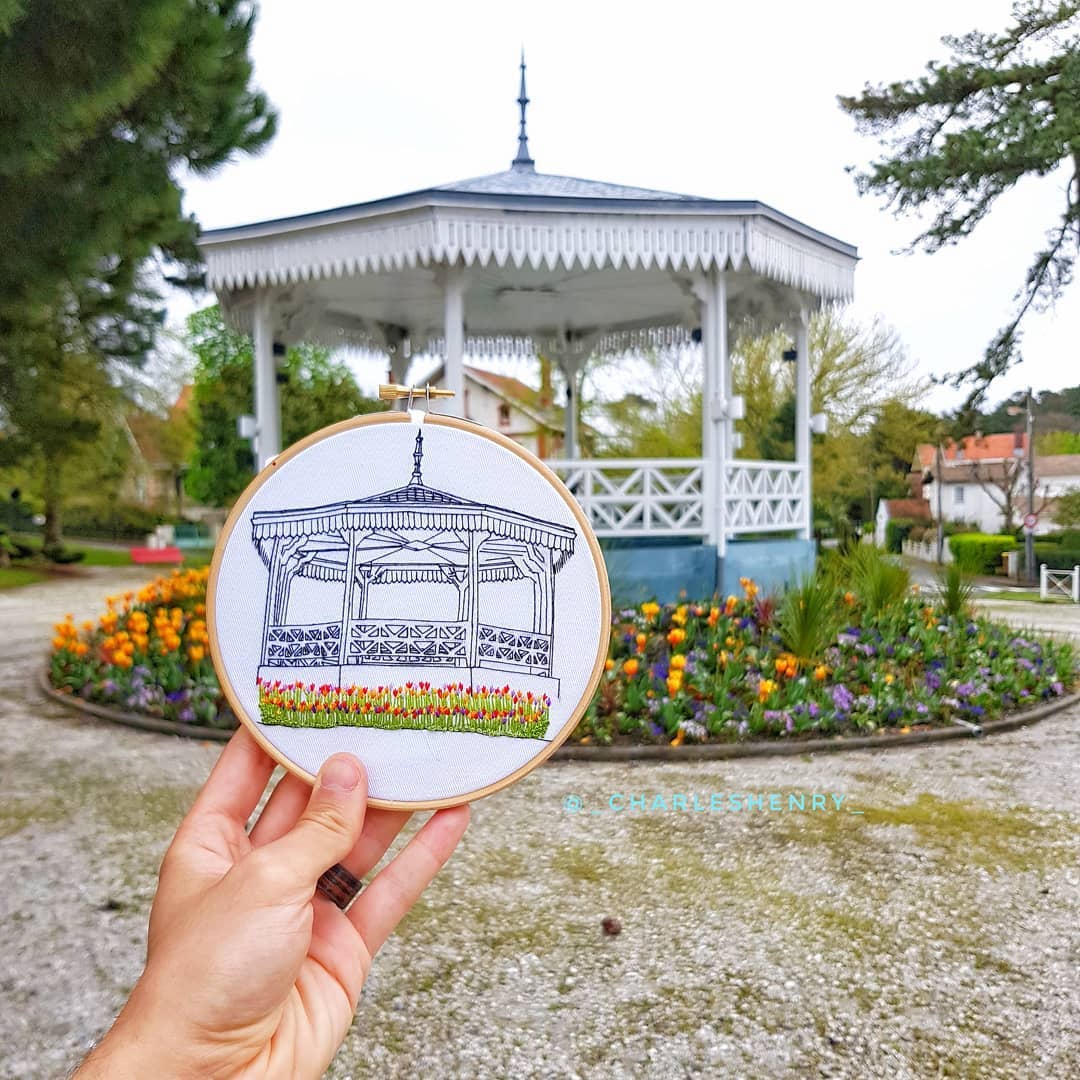 Elin focuses on architectural elements and other details in urban settings. 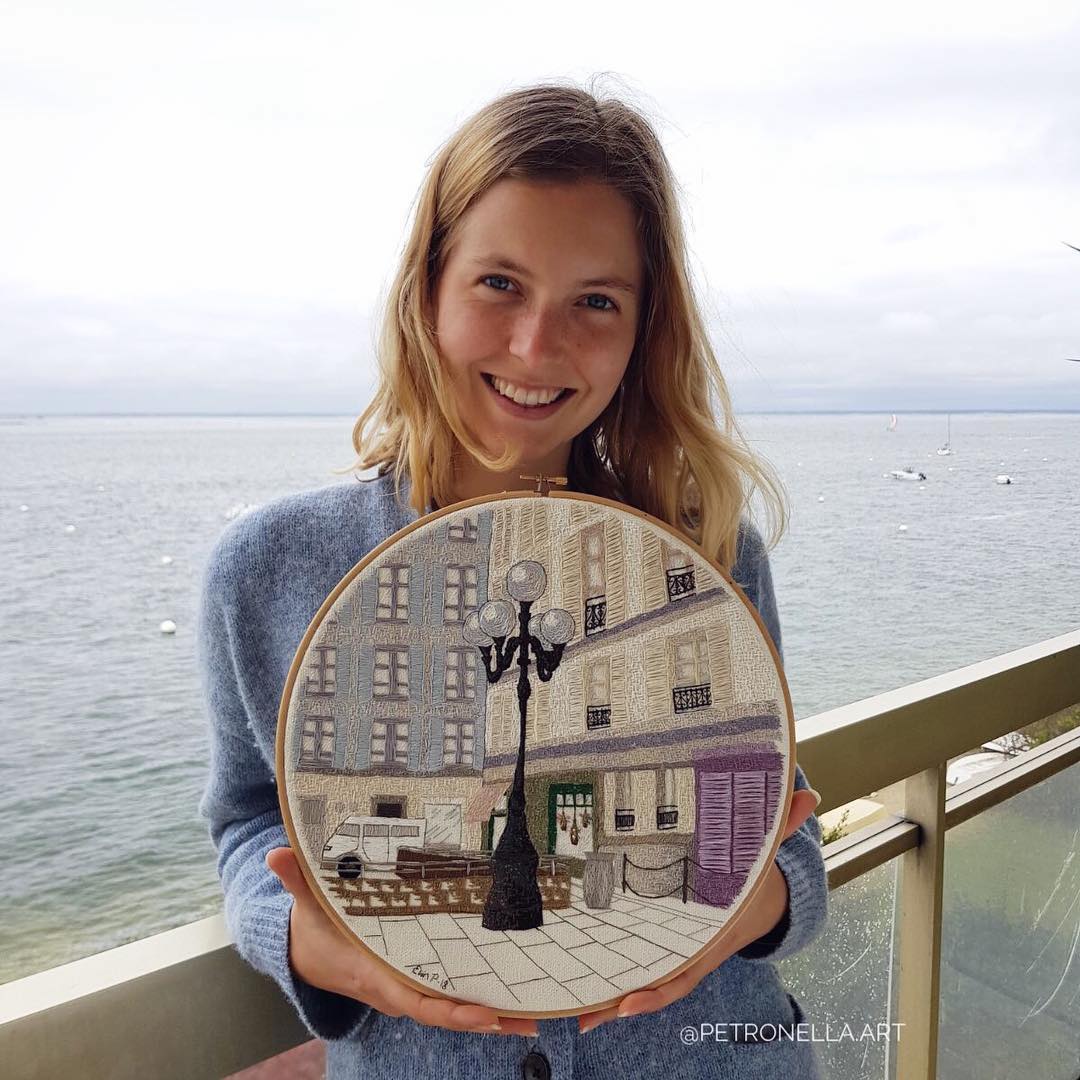 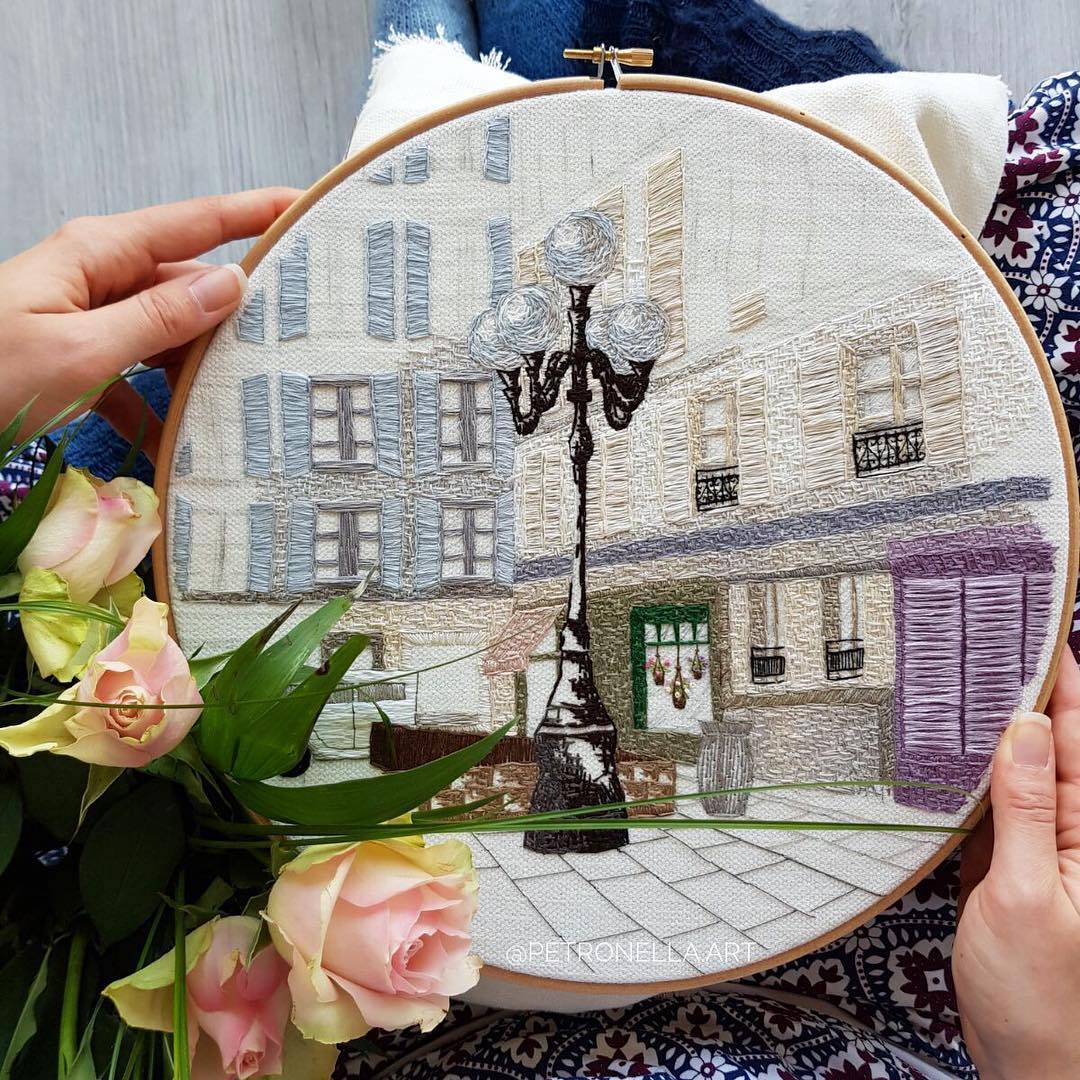 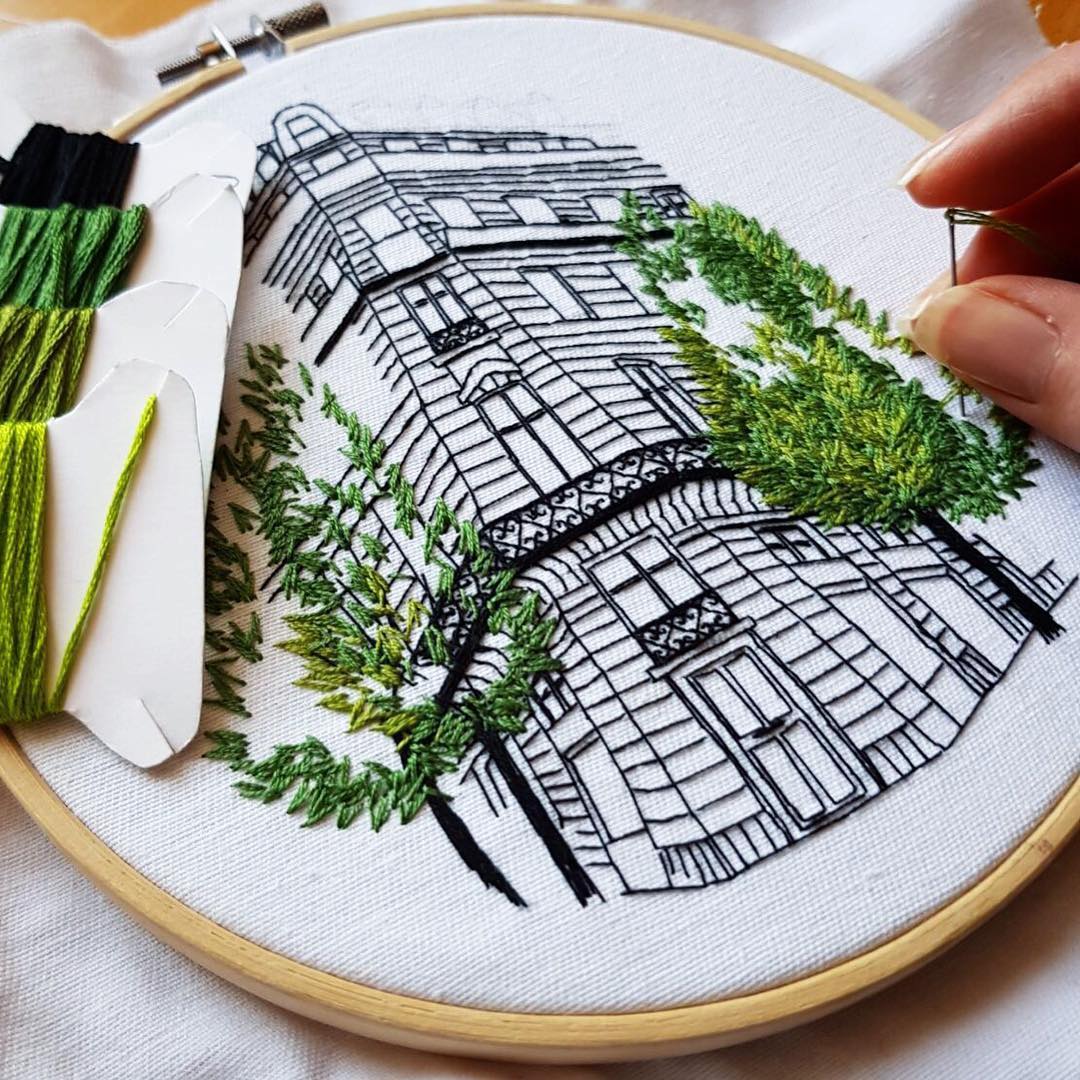 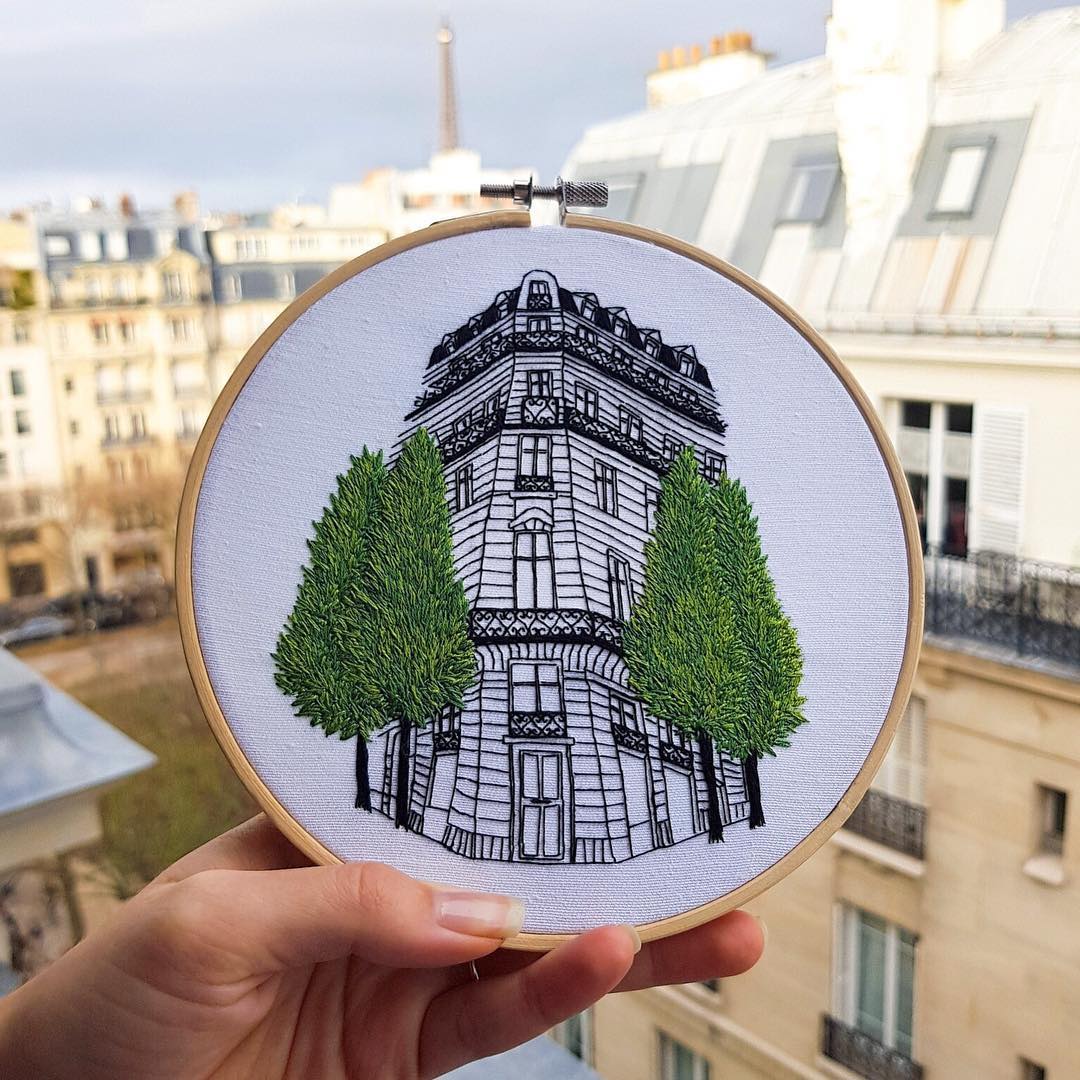 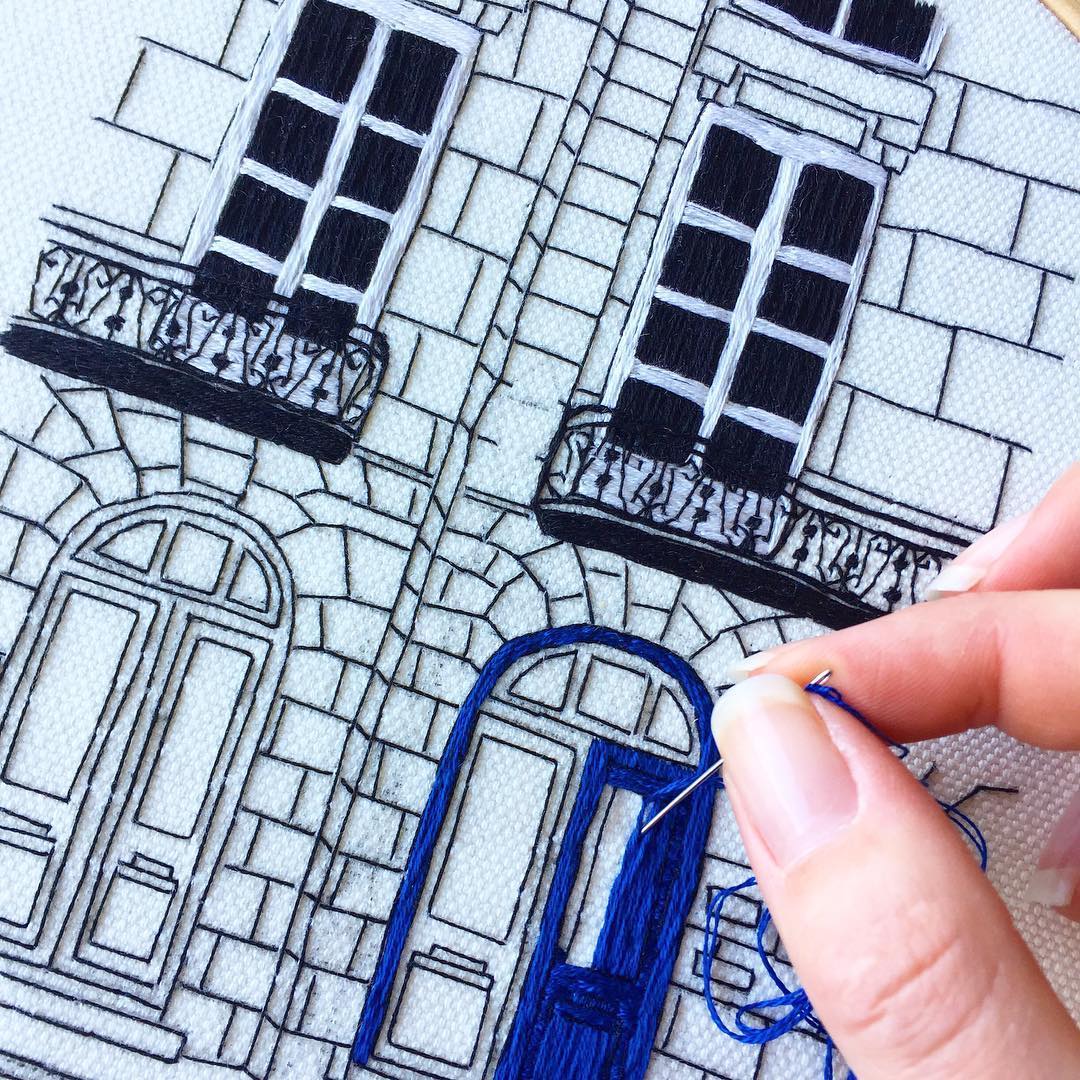 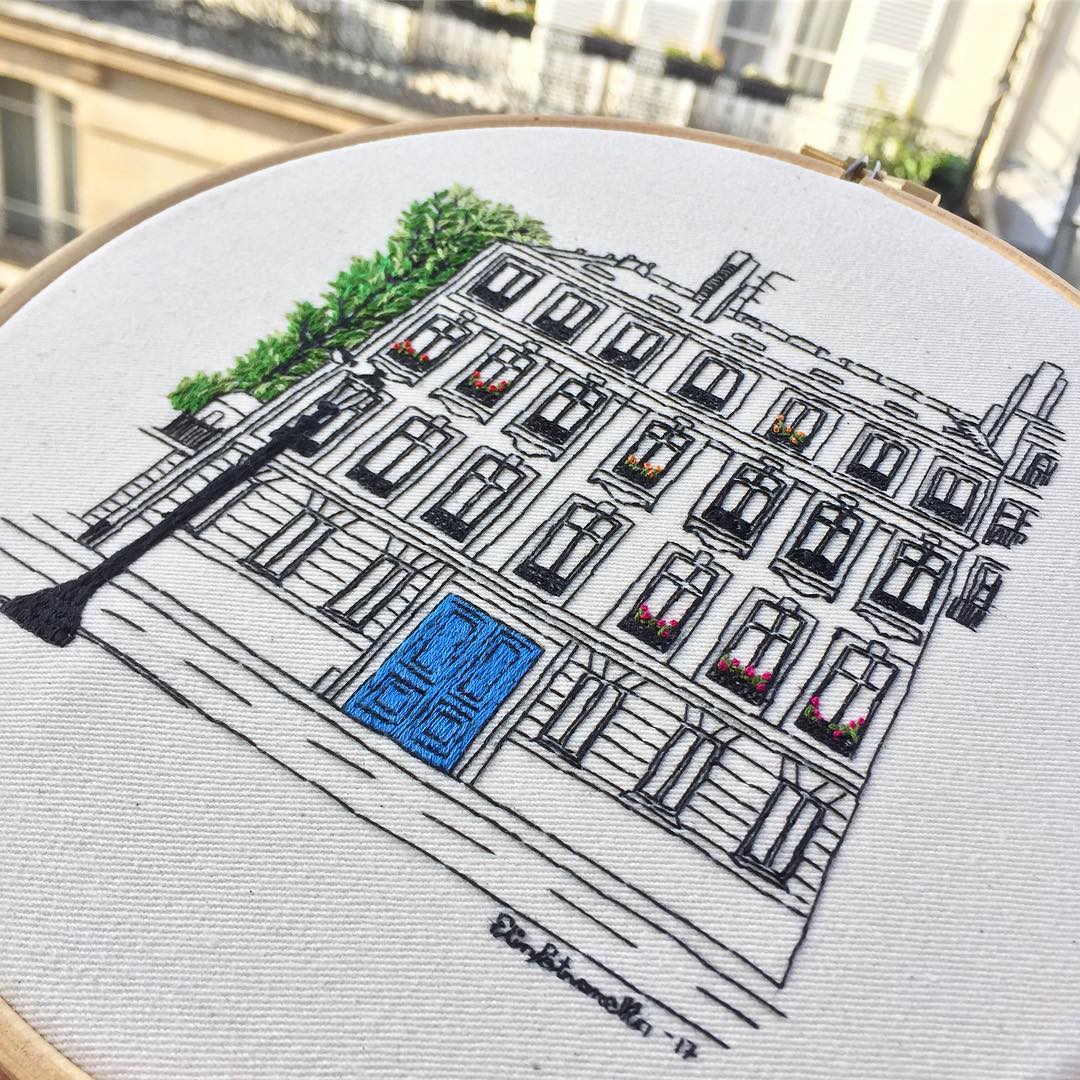 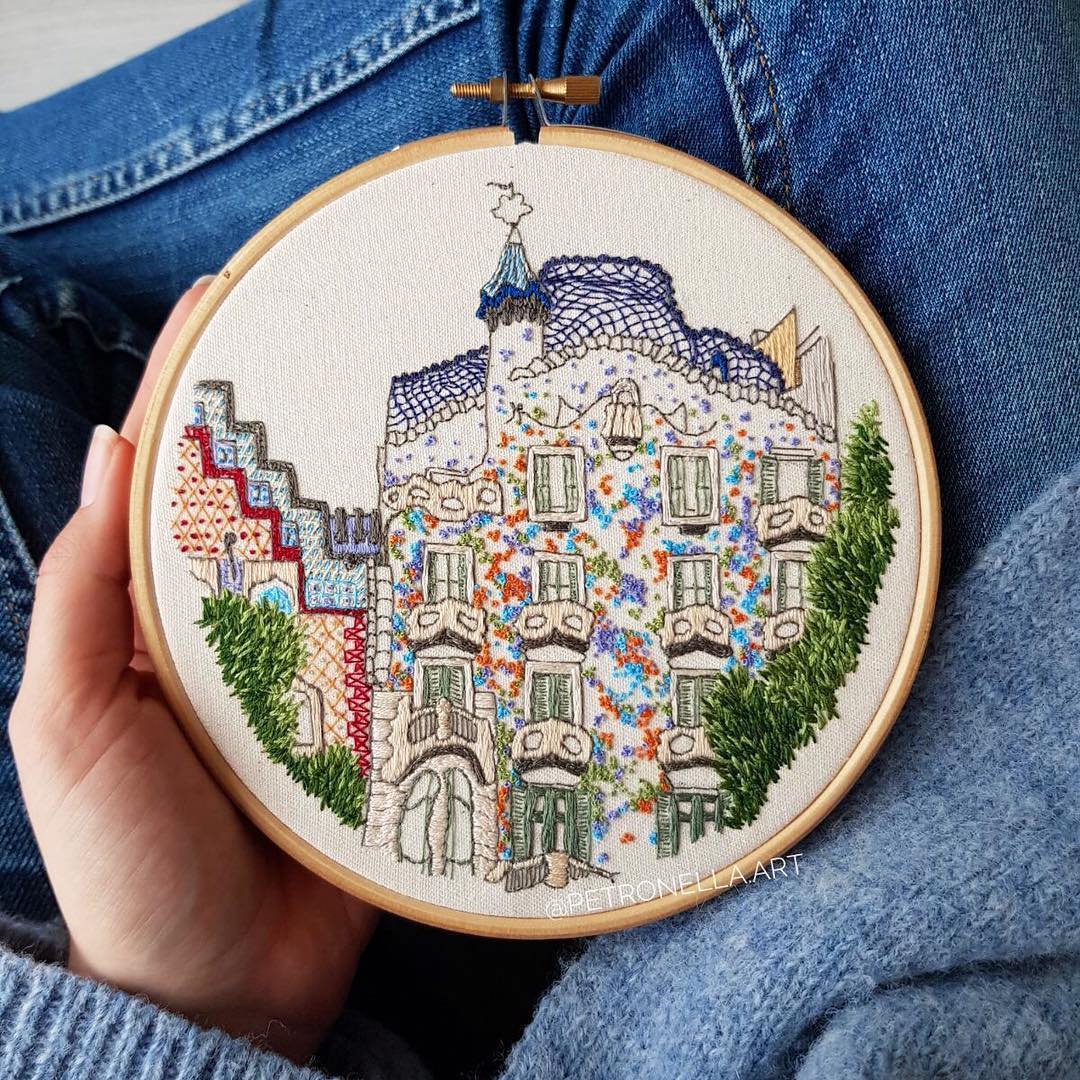 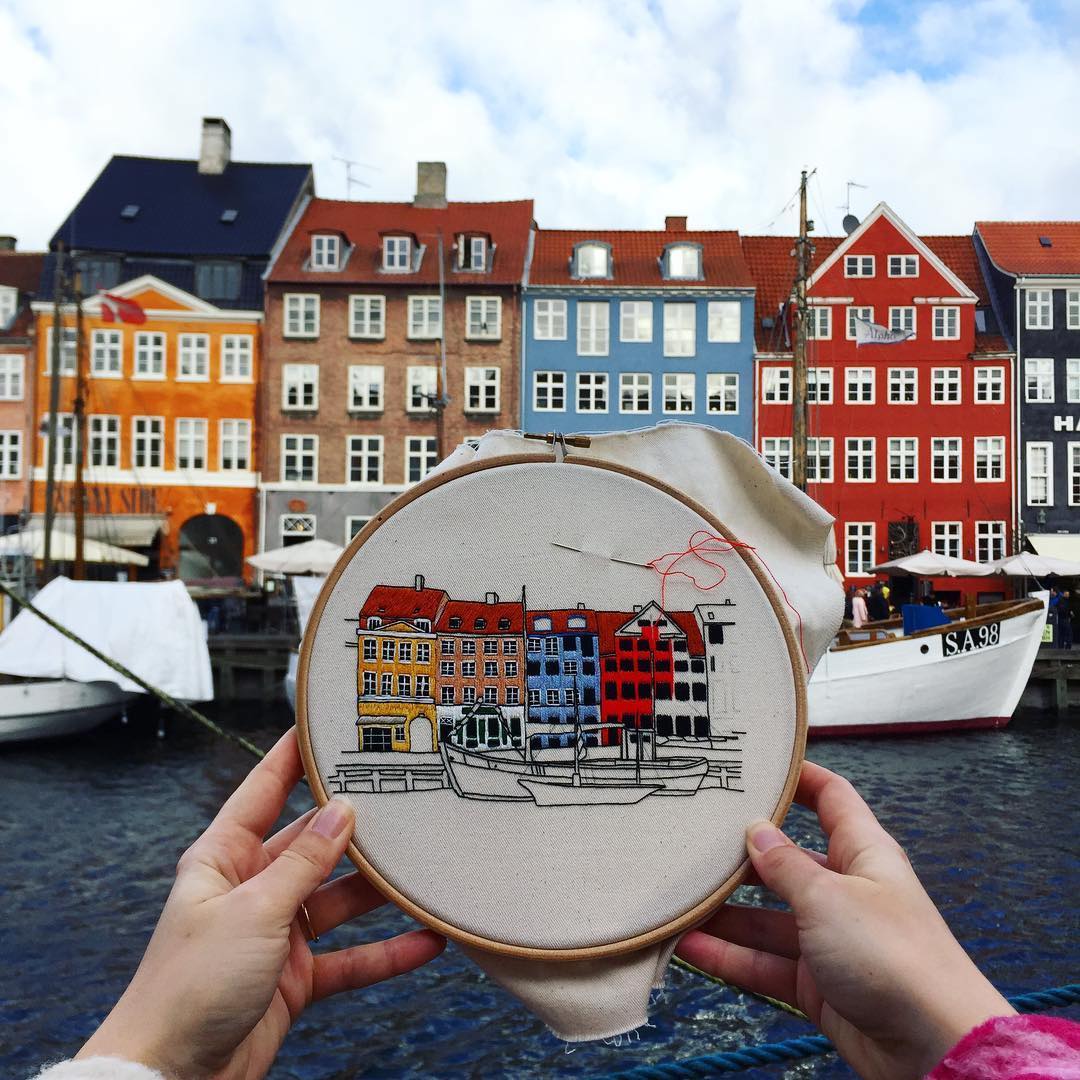