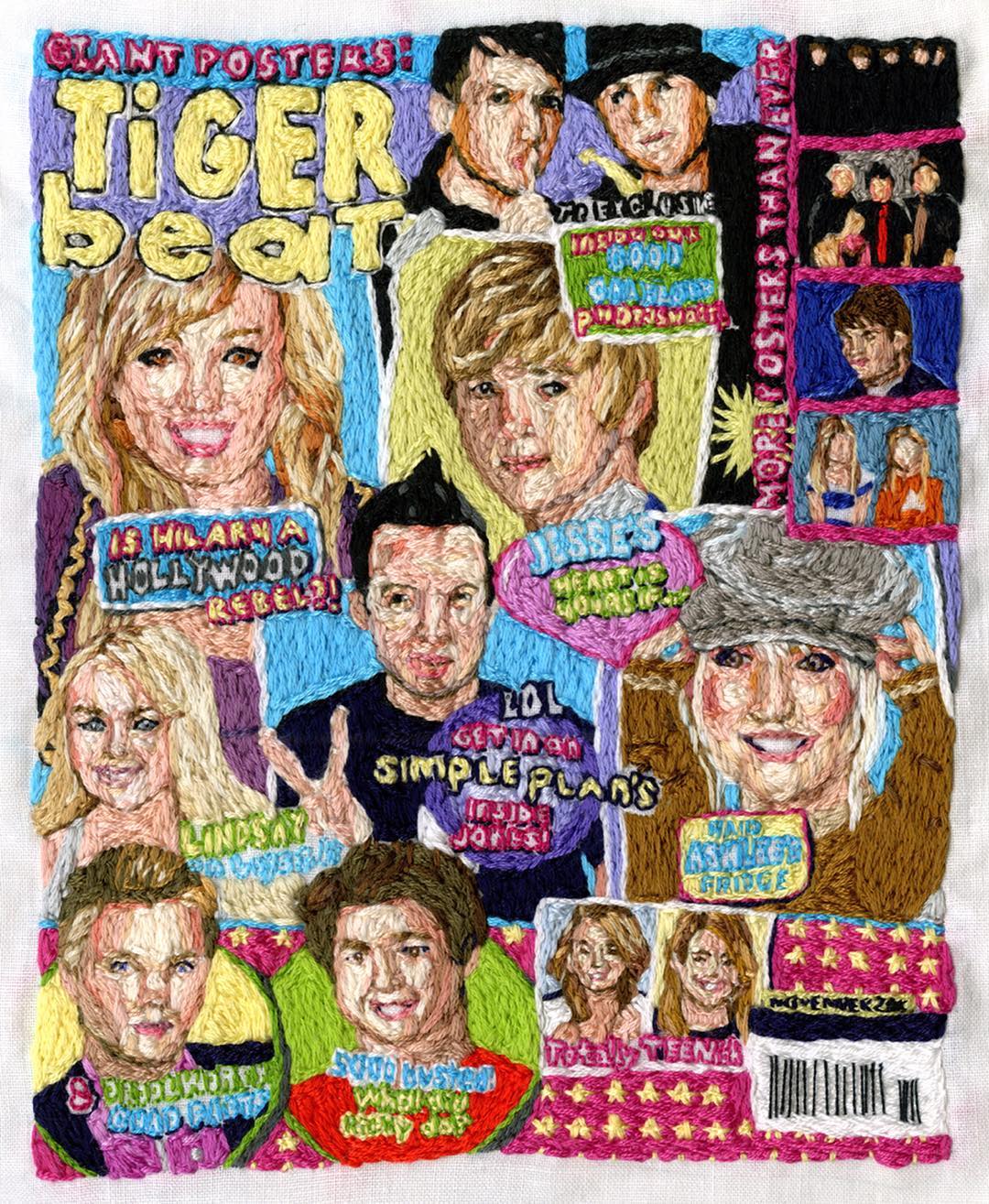 When you were younger, did you ever read teen magazines? You know, the ones with the glossy covers featuring fresh-faced tween and teen musician and actors? pays homage to them by embroidering their covers—complete with portraits of people and text—in an impossibly small scale onto cloth napkins. So far, he has stitched a trio of 2005, 2006, and 2007 issues of Tiger Beat. Each holds an incredible amount of detail. Divorced from the context of a napkin, you’d never think it was just a few inches large.

In his artist statement, , “[He] grew up with a mom who embroidered and a grandma who knitted, along with other female family members working in fiber crafts. Scott’s craftwork imitates these labors of love.” But, he goes beyond honoring those who carry these passed-down traditions. “Through his work, Scott grapples with the queer experience. He confronts masculinities that cause him discomfort. His work is also nostalgic, revisiting a childlike version of himself and celebrating aspects of himself that he hid out of shame when in the closet.”

See what Scott is up to now on his . 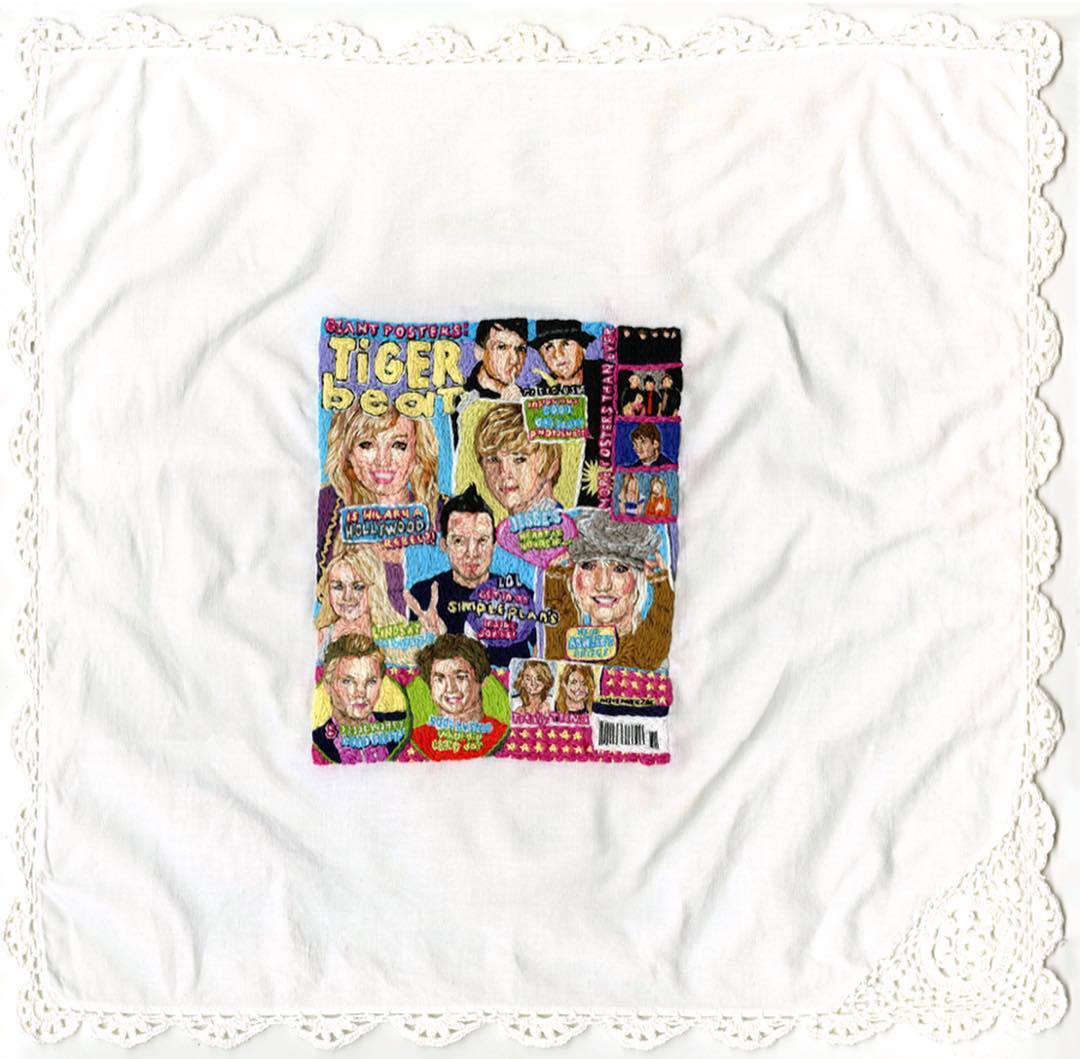 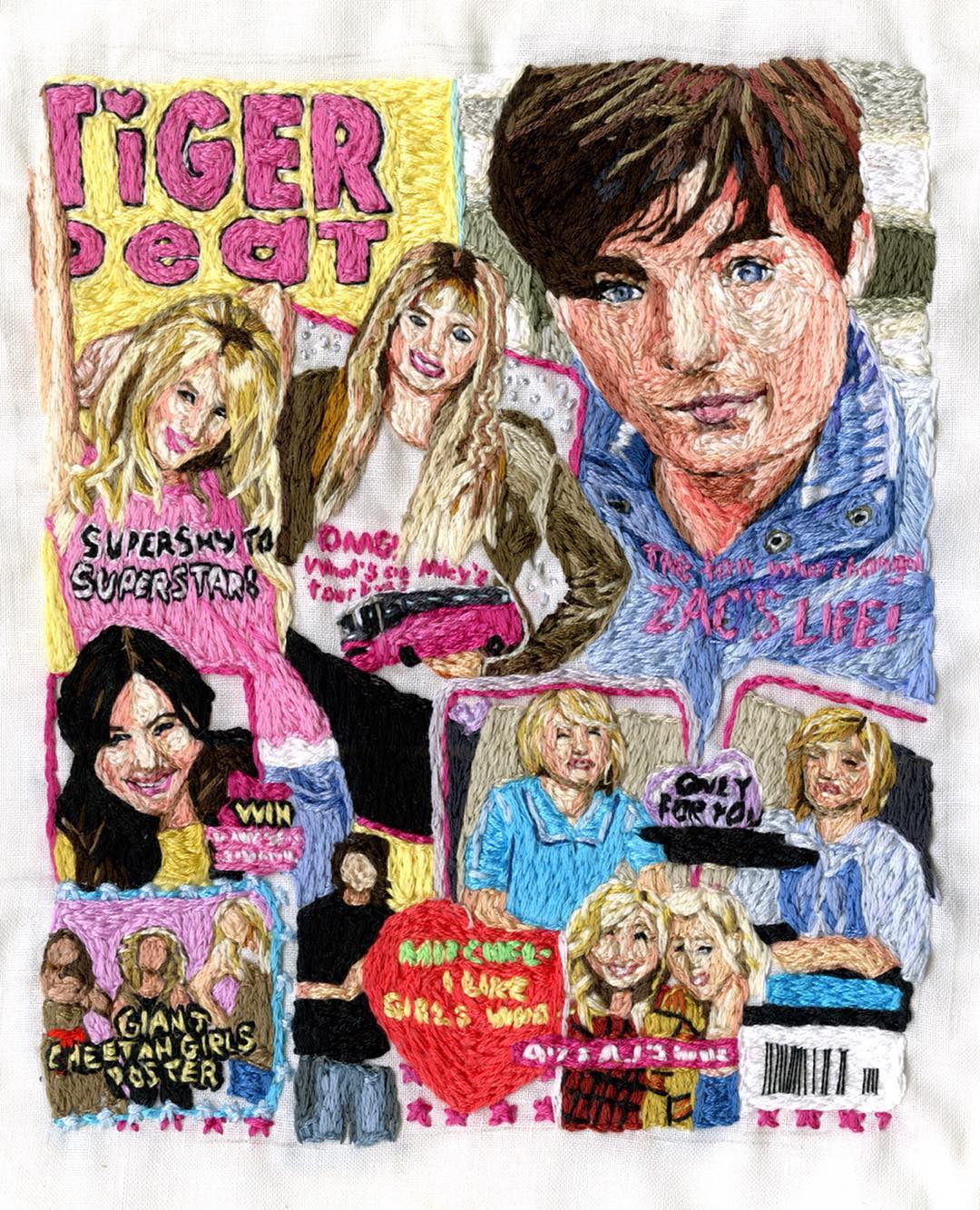 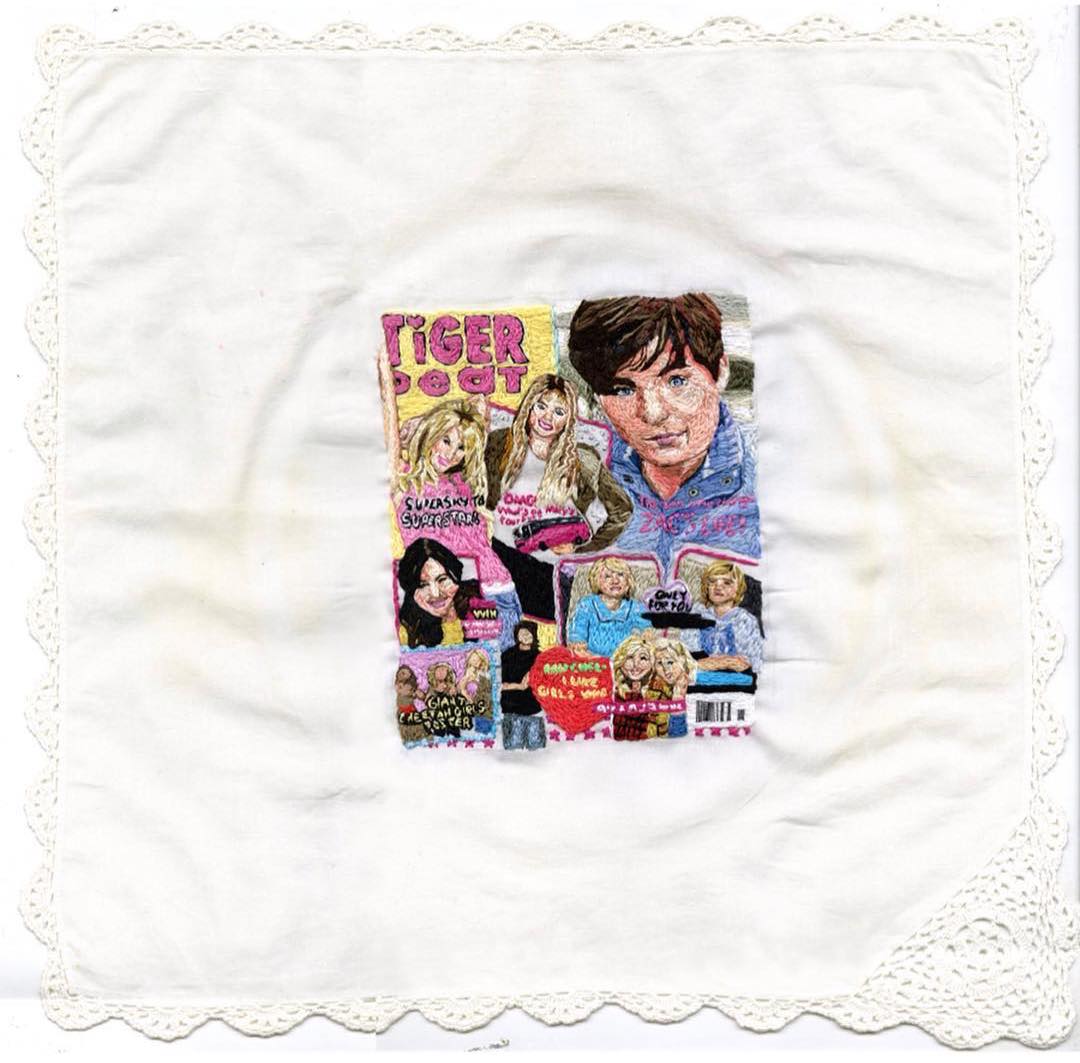 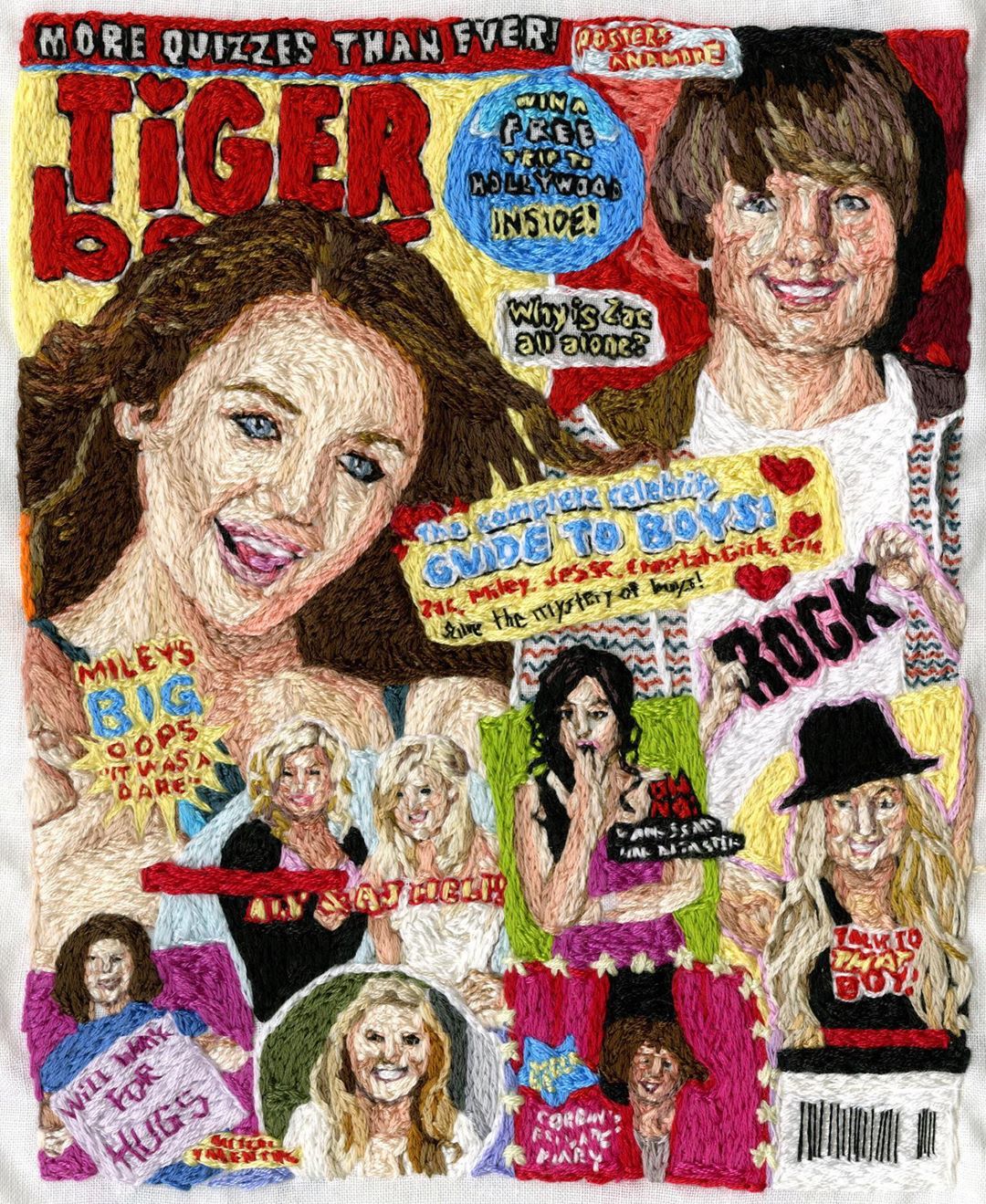 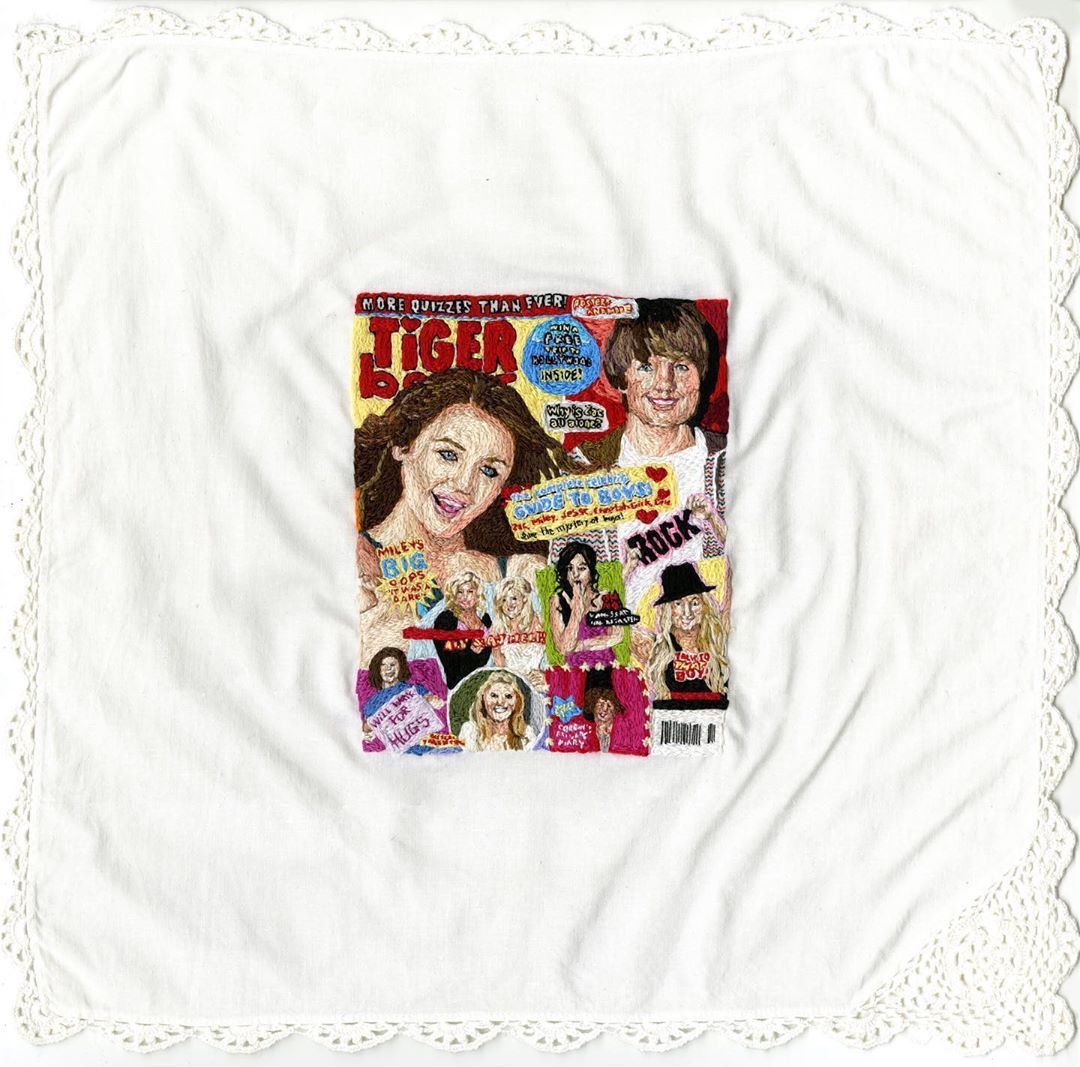 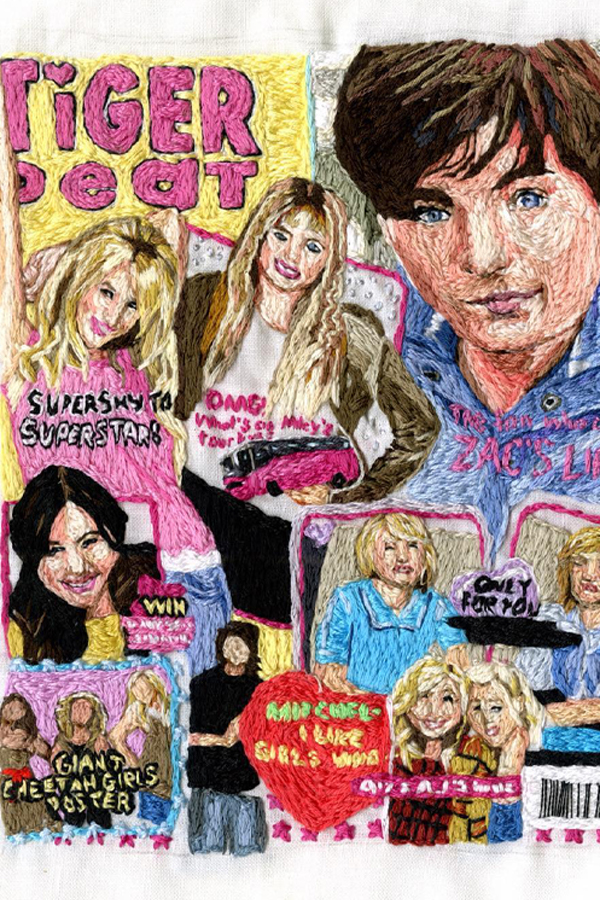 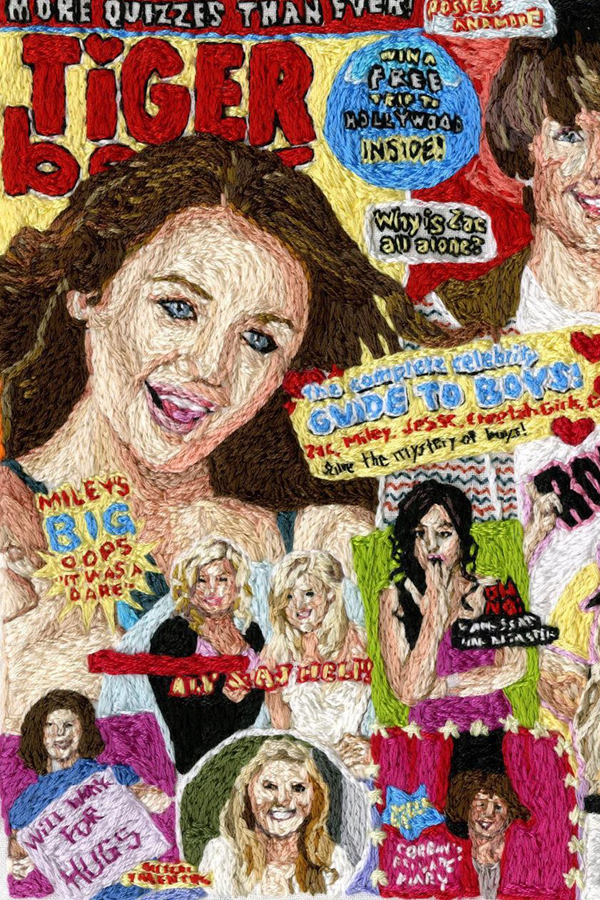 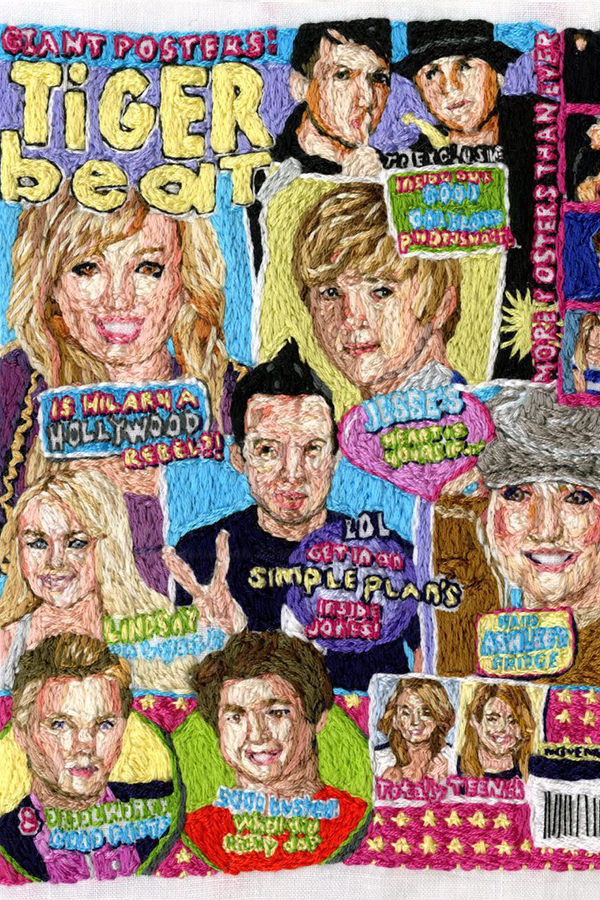