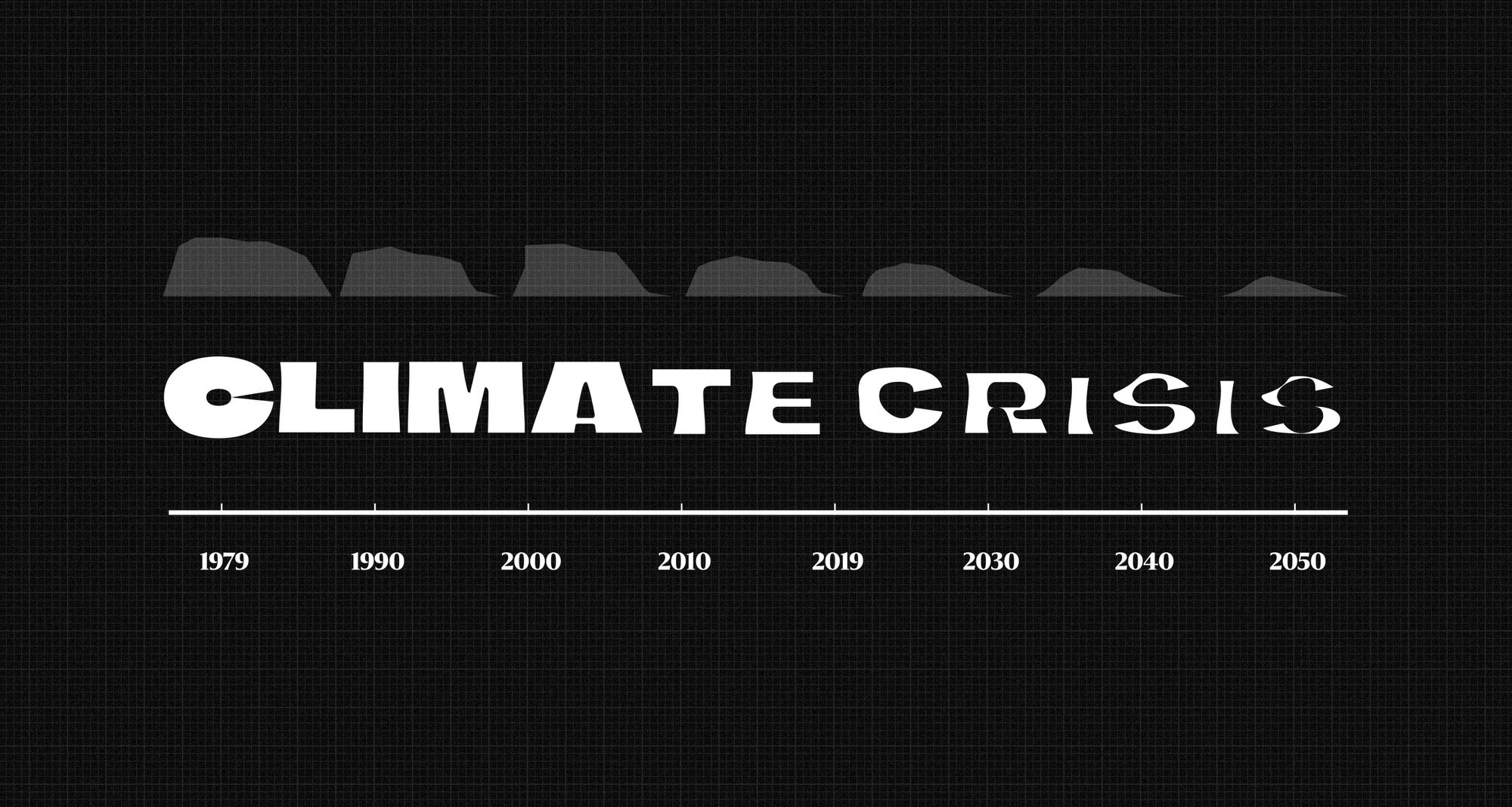 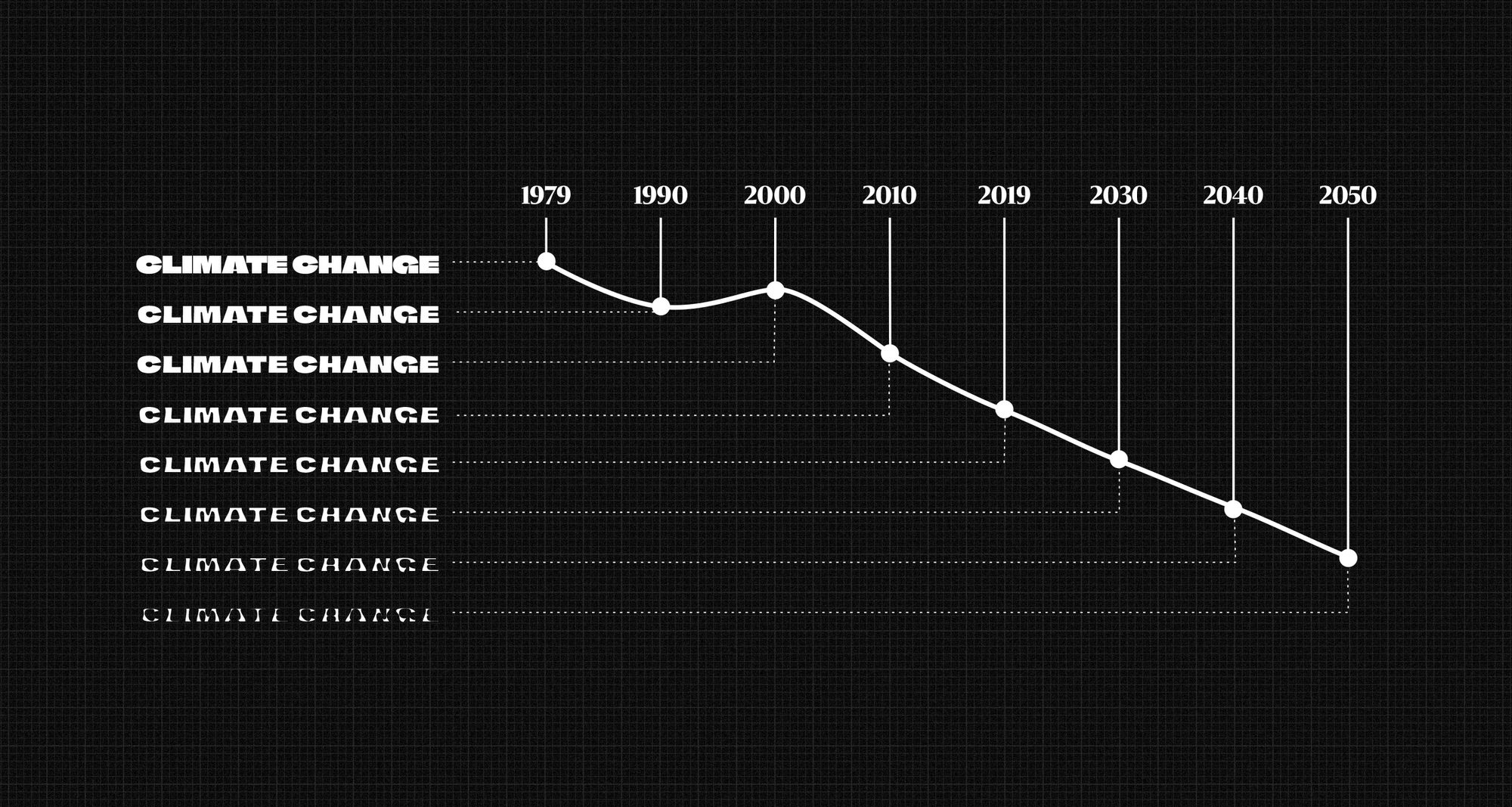 Early last year during lockdown there was a brief moment of reprieve for the climate crisis – we were gifted the ‘Nature is healing’ meme and saw carbon emissions plummet. While they have already bounced back, this latest global crisis has taught us (beyond better basic hygiene) that change is possible with rapid and radical actions. Unfortunately, this action seems to not extend to the more complex and long term threats plaguing the earth.

Nordic’s largest newspaper has designed a free font visualising the urgency for climate action and its impact on the environment. Illustrating how the arctic sea is predicted to shrink over time the font’s weight varies according to the National Snow and Ice Data Center’s (NSIDC) data from 1979 to 2019 and continues with IPCC’s projection until 2050. In other words, every headline, comment or article written with the font will exemplify the real impact of climate change on the arctic sea ice extent. 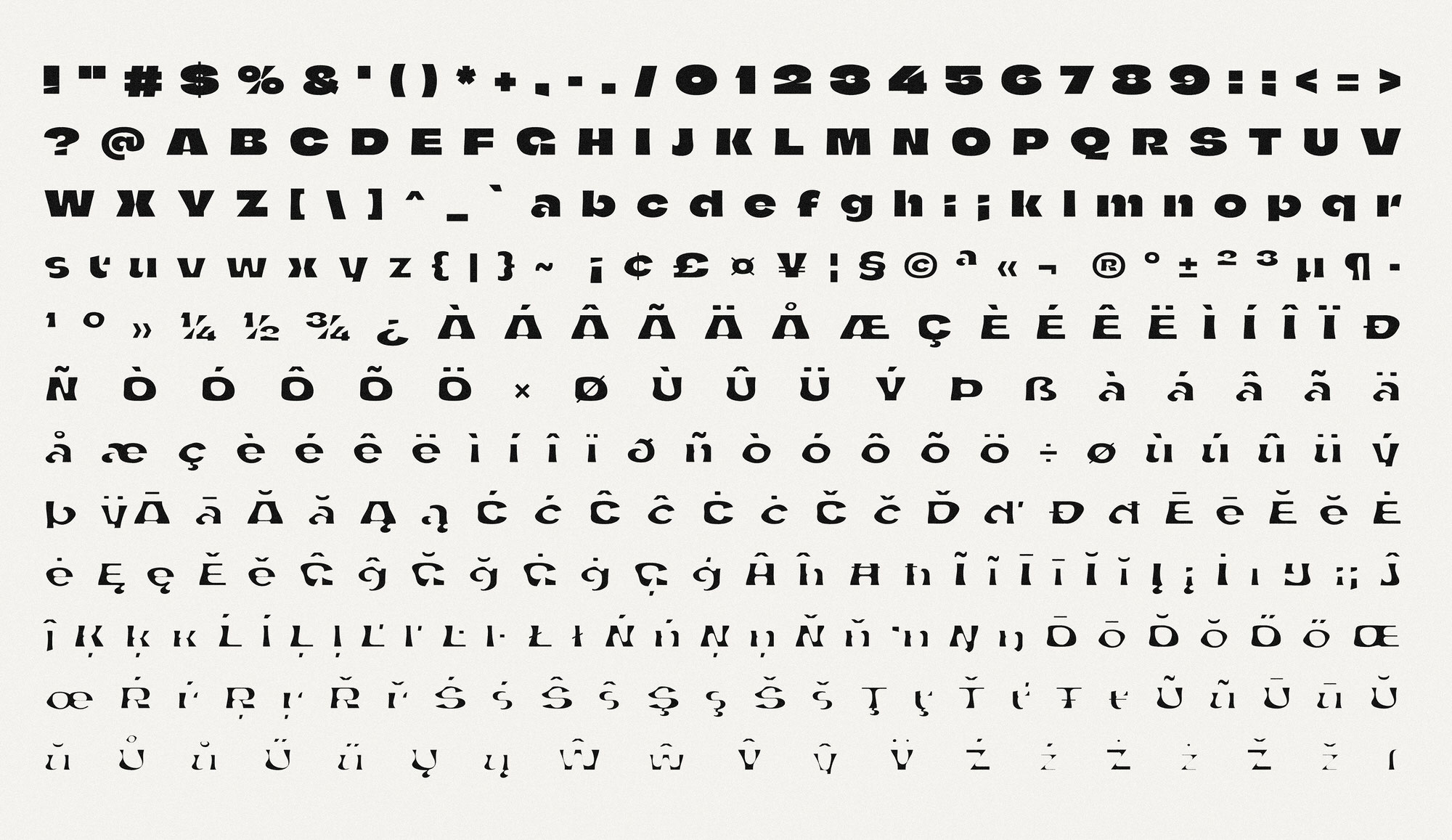 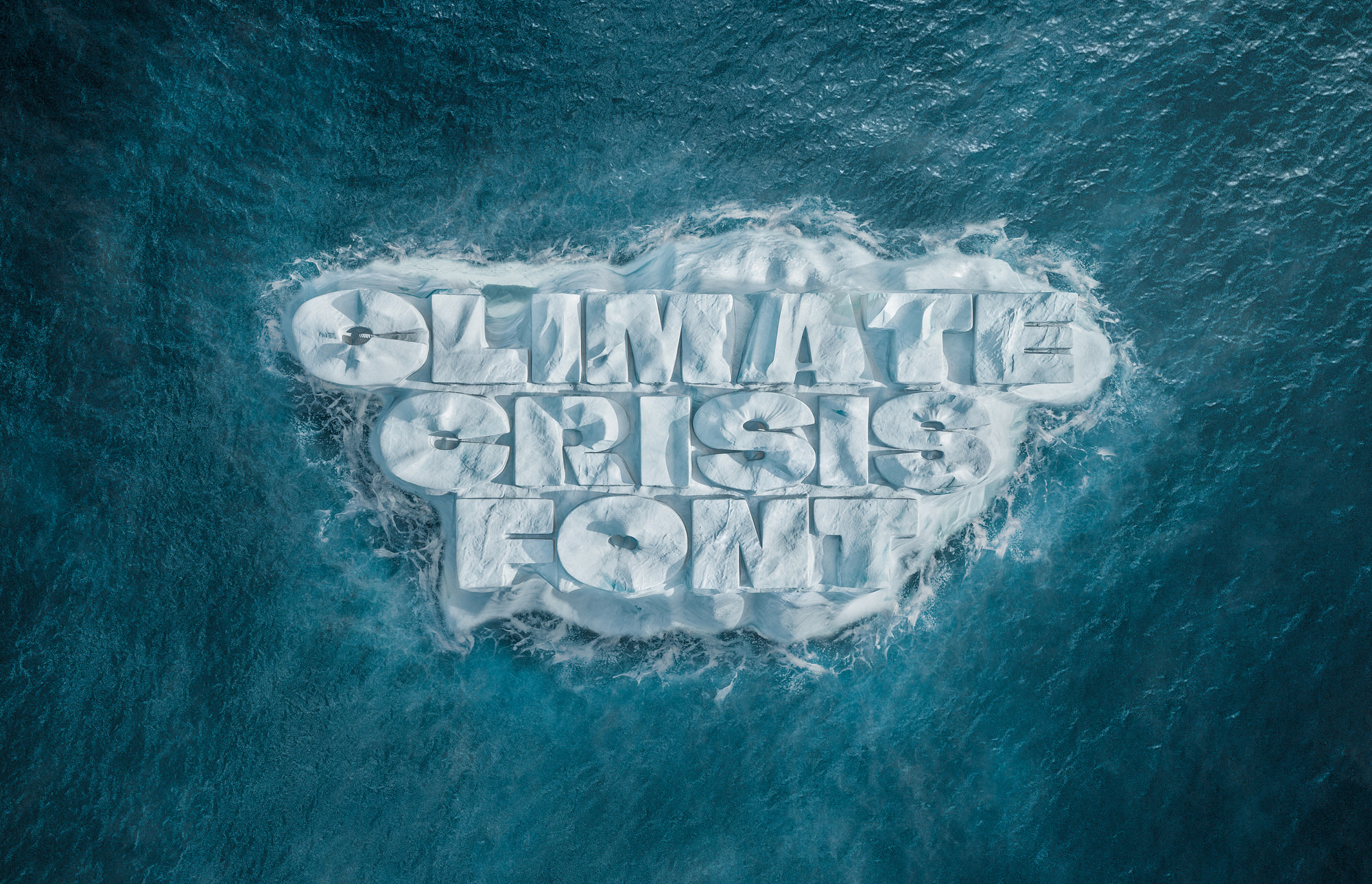 As Kaius Niemi, Editor-in-chief from Helsingin Sanomat puts it – “Our mission is to make complex matters more comprehensible for our readers. What the past year has taught us is that humankind is much more adept to act when faced with an abrupt threat such as COVID-19. So when it comes to more complex issues such as climate change we need to find different ways to concretize the urgency”.

“The ongoing pandemic is by no means a reason for us to stop fighting against climate change”, says Niemi. 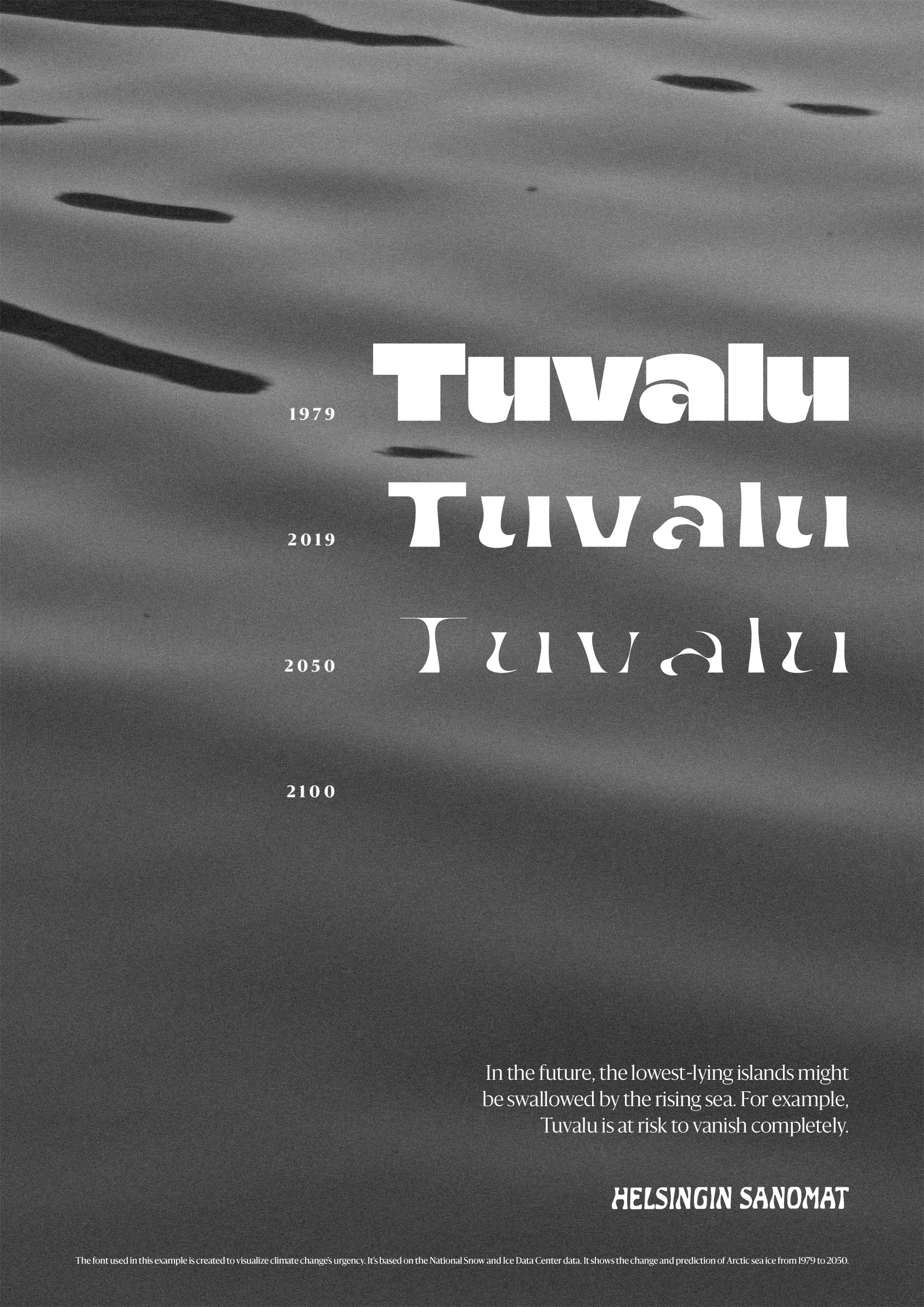 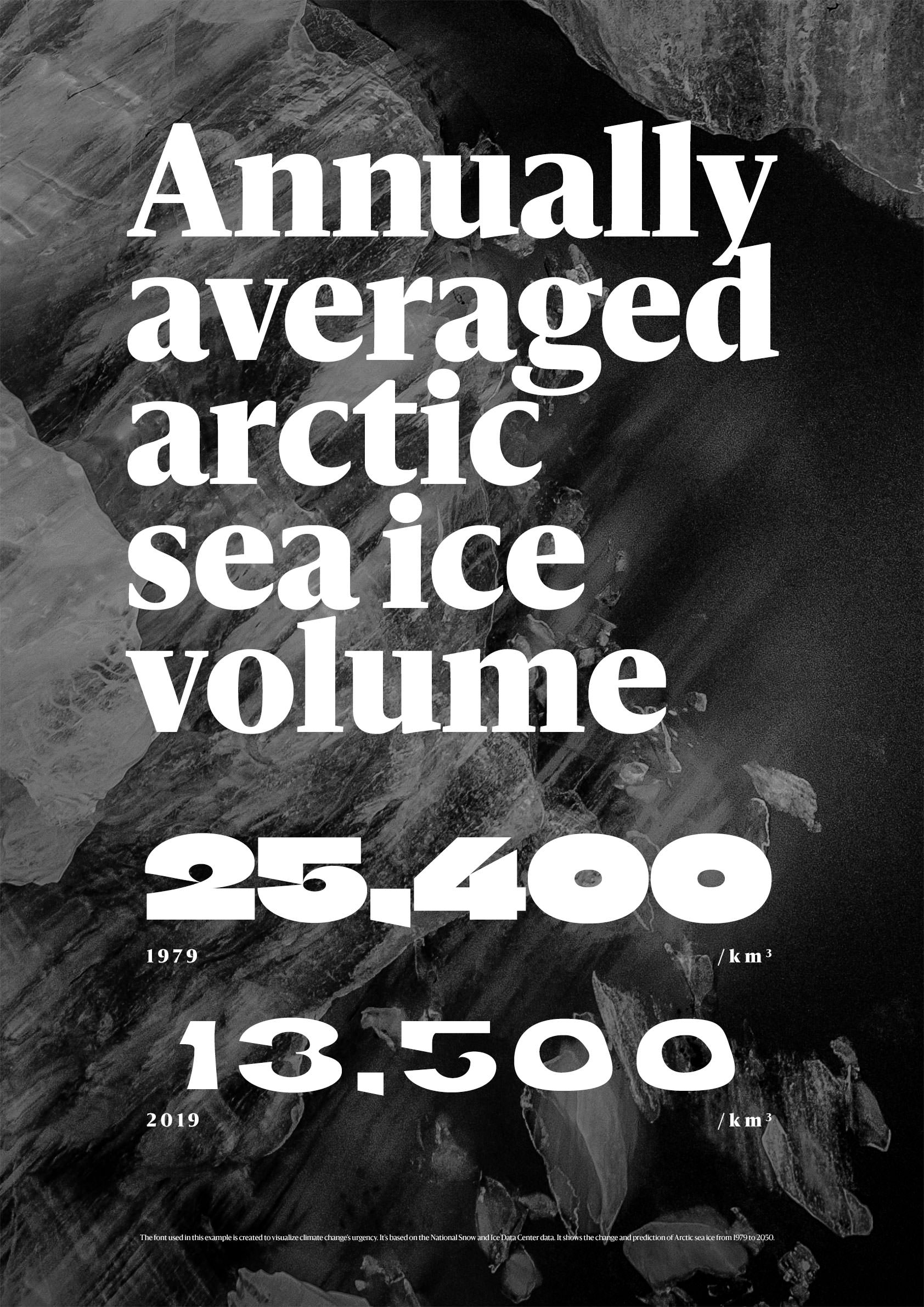 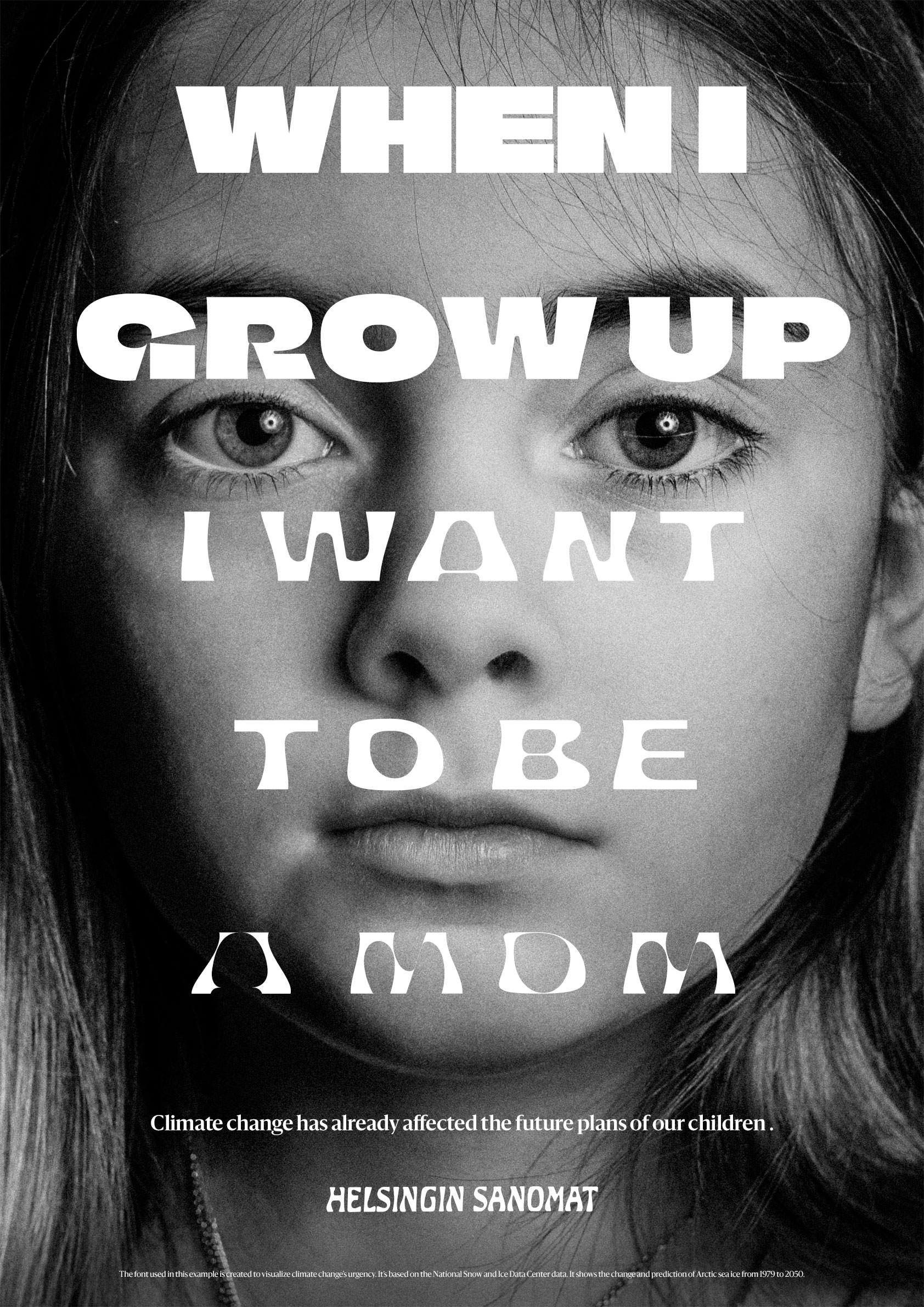 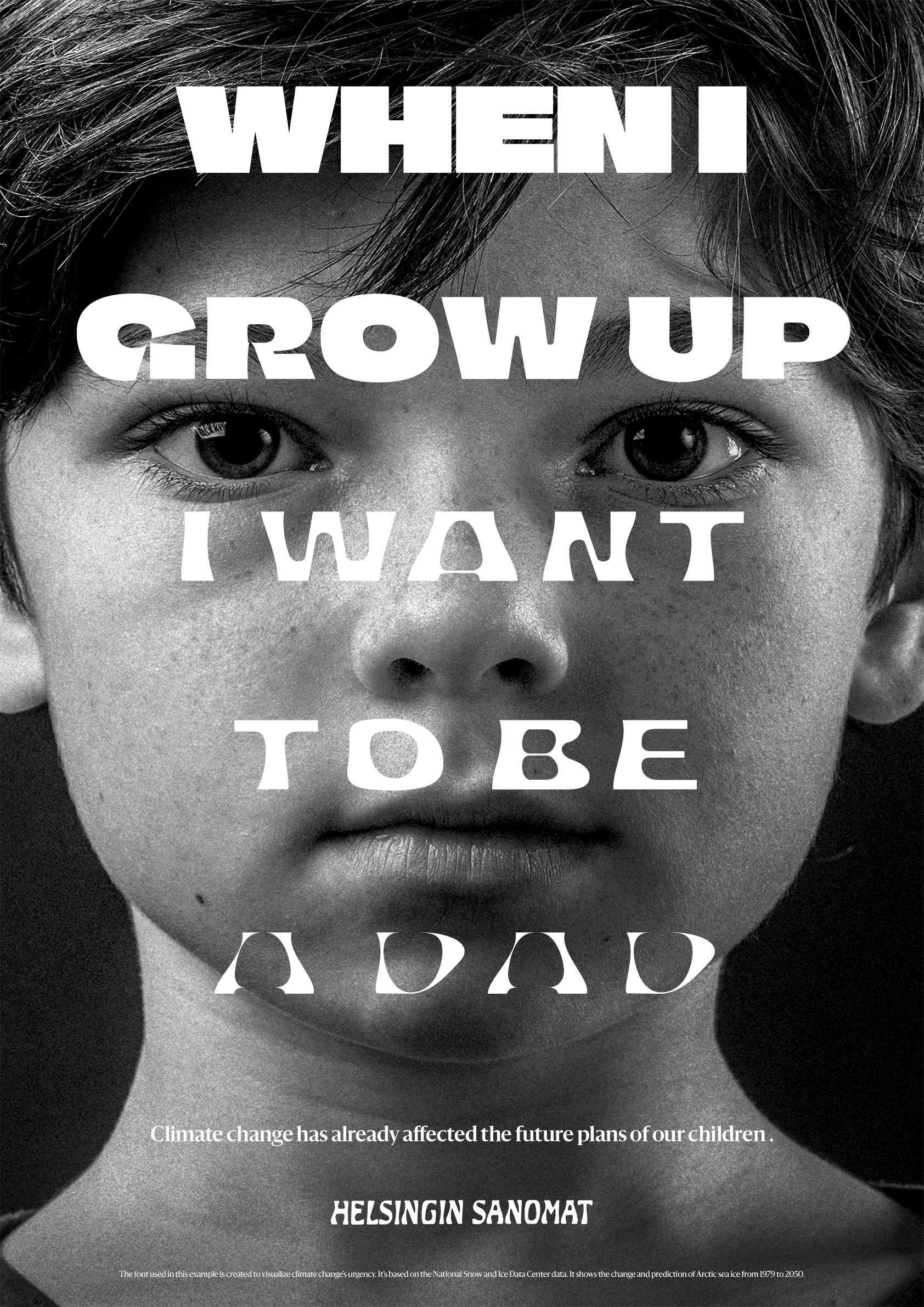 While scientific data from the NSIDC and IPCC isn’t as riveting as the Pandemic media cycle, these types of visual aids help get the point across with more immediacy, as the Art Director of Helsingin Sanomat, Tuomas Jääskeläinen says – “These kinds of new methods of journalistic storytelling complement our recent investments in data journalism. Yet, we don’t just want to keep it to ourselves, which is why we are giving it out for free and hope to see it in use elsewhere as well.”

Helsingin Sanomat itself recently used the font in a collection of its climate change articles published during 1979–2020. The collection shows how attitudes towards climate change have changed over the years in relation to its progress and the dwindling Arctic sea ice. Read more and download the font from .