Casa Bonança is a former located in Lagos, Portugal, recently redesigned by . 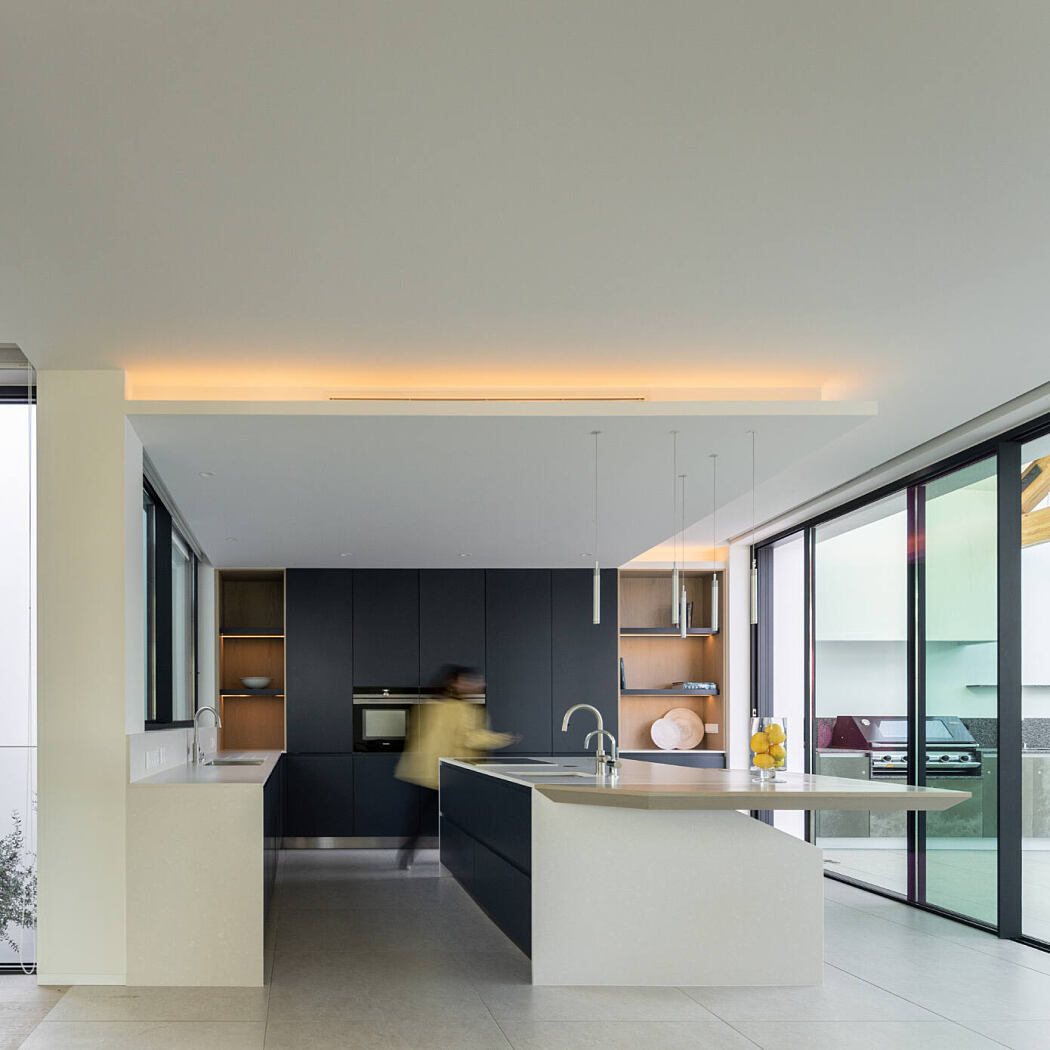 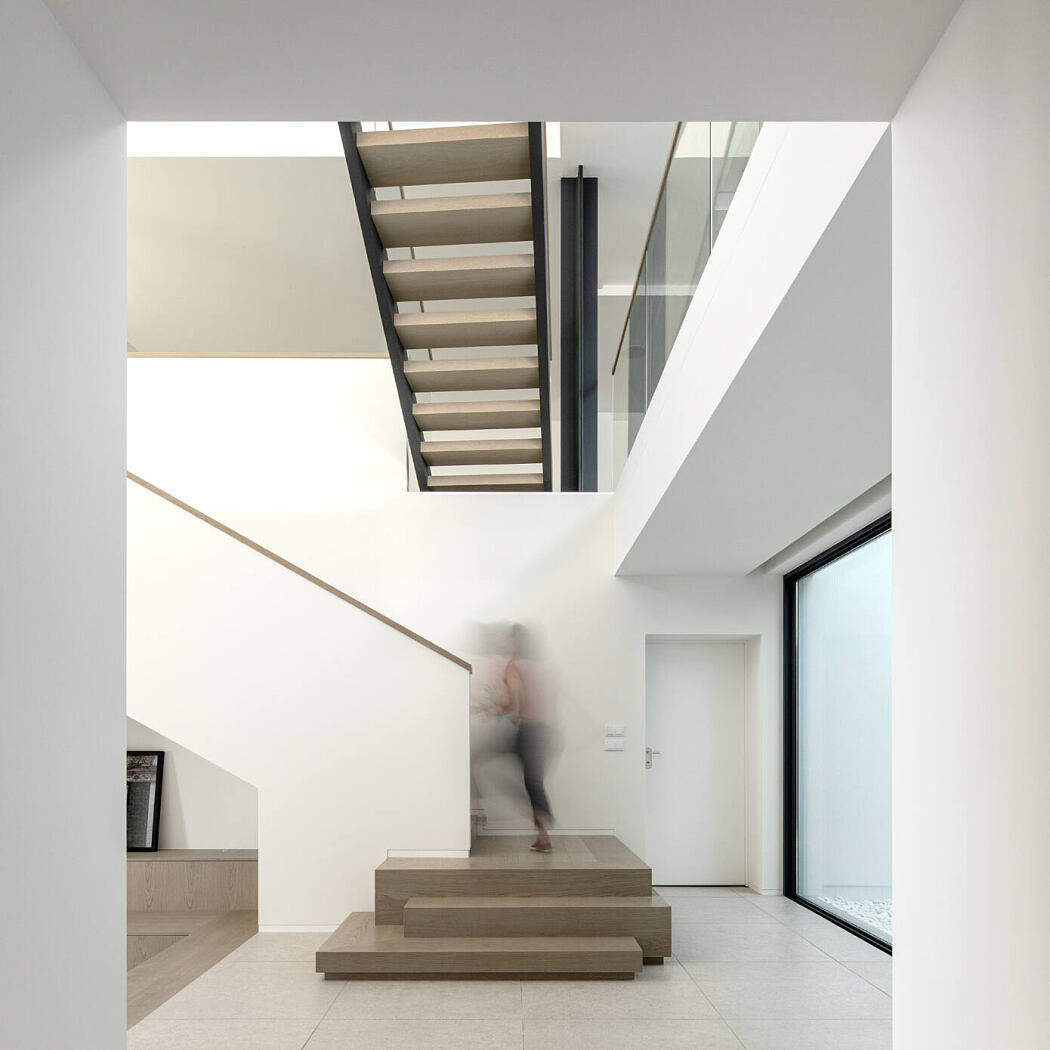 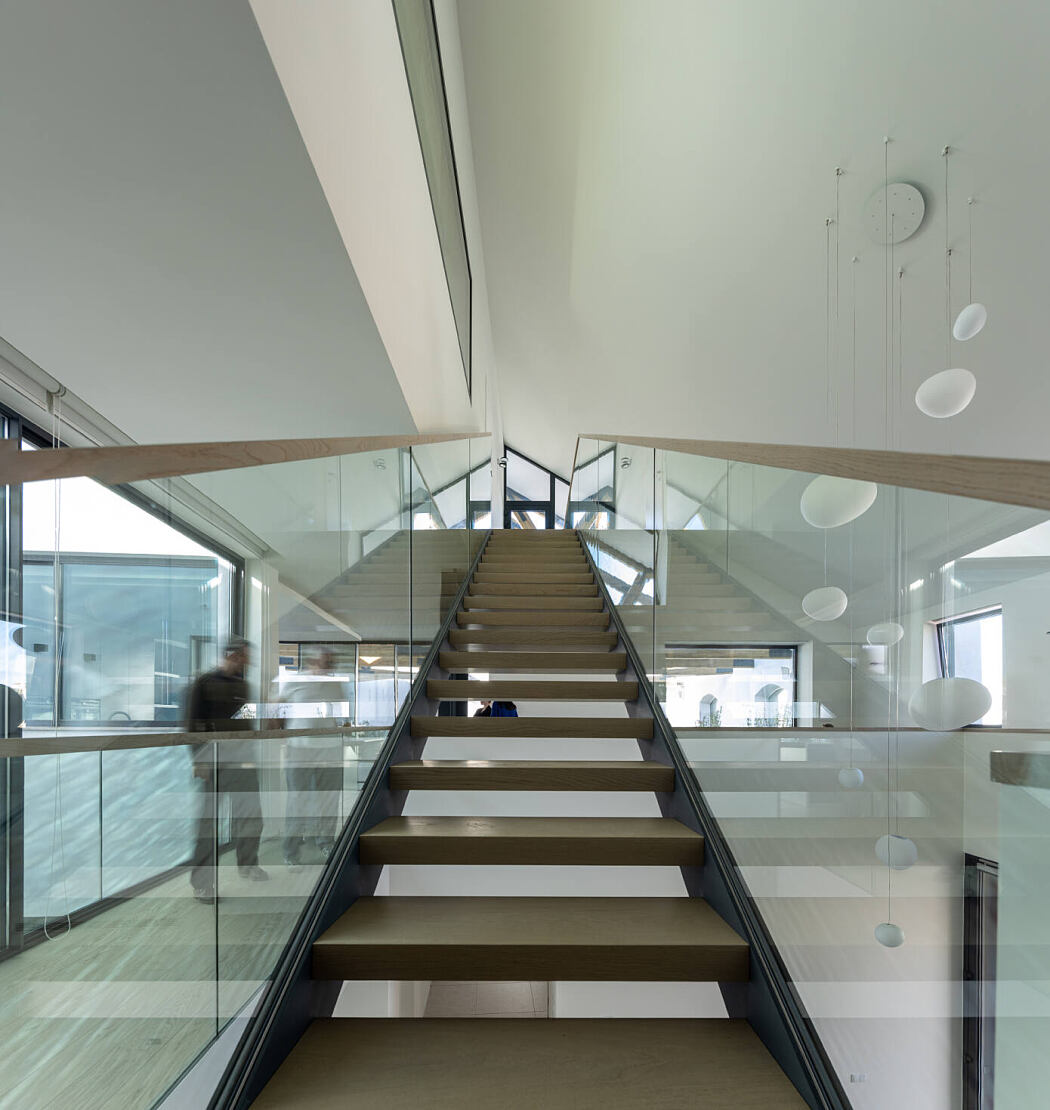 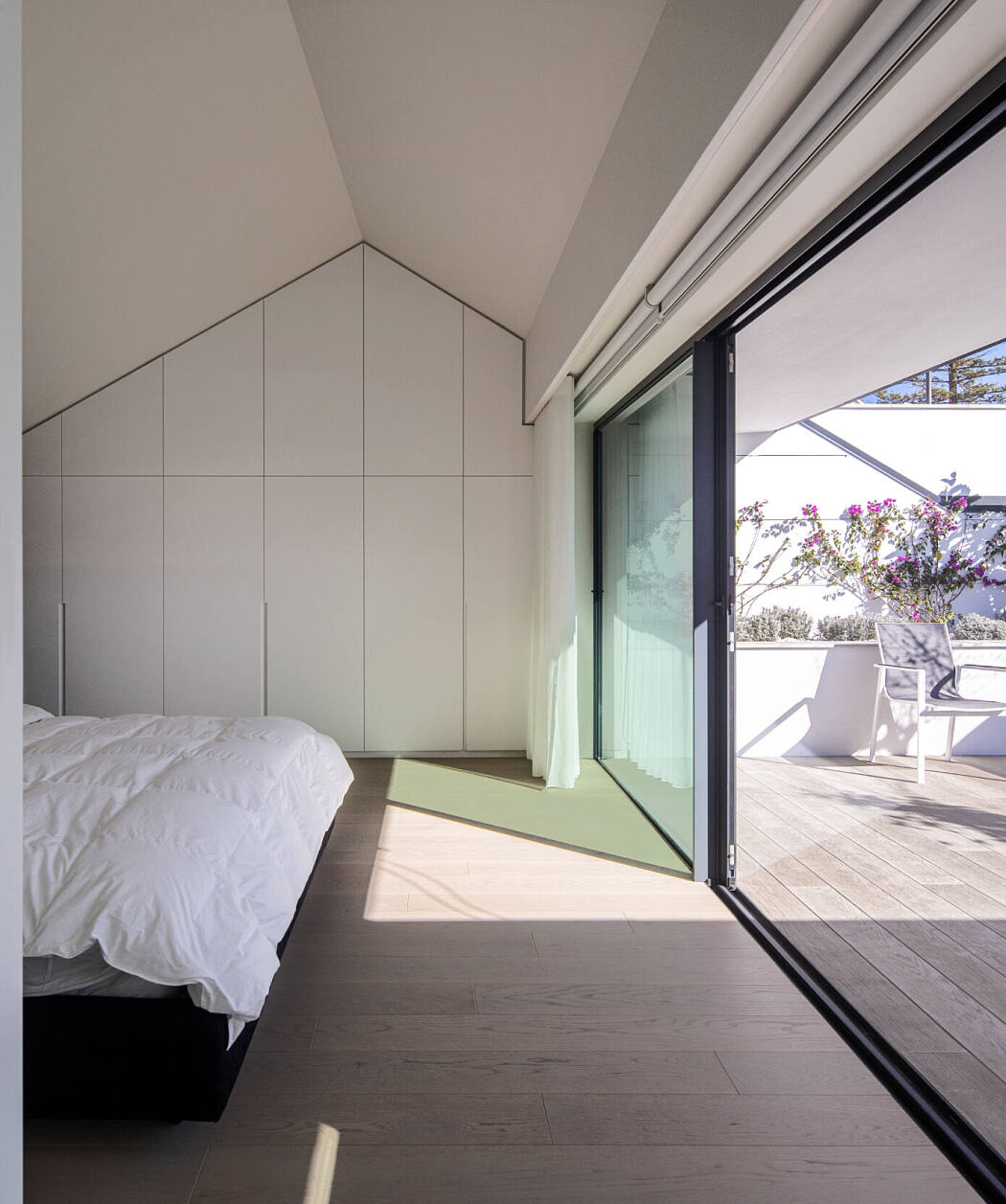 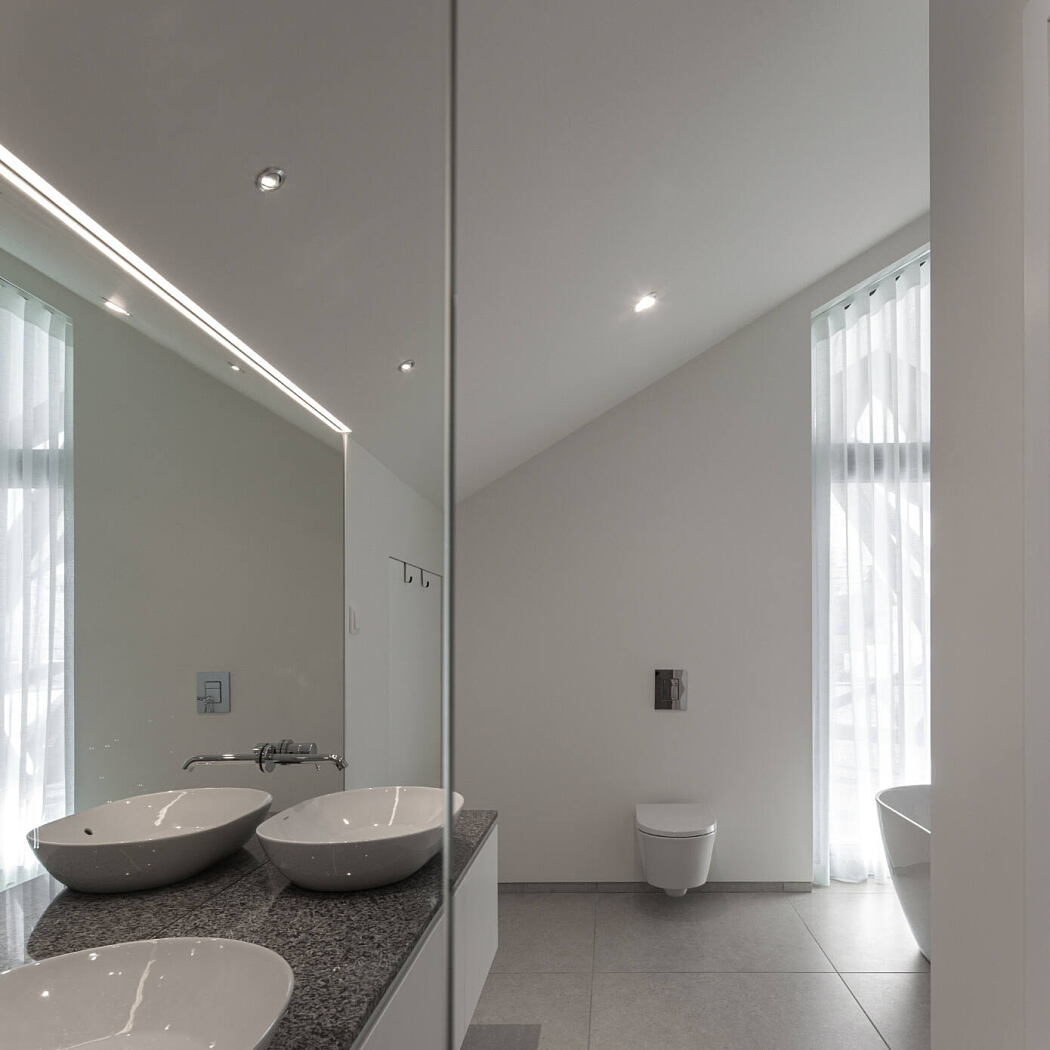 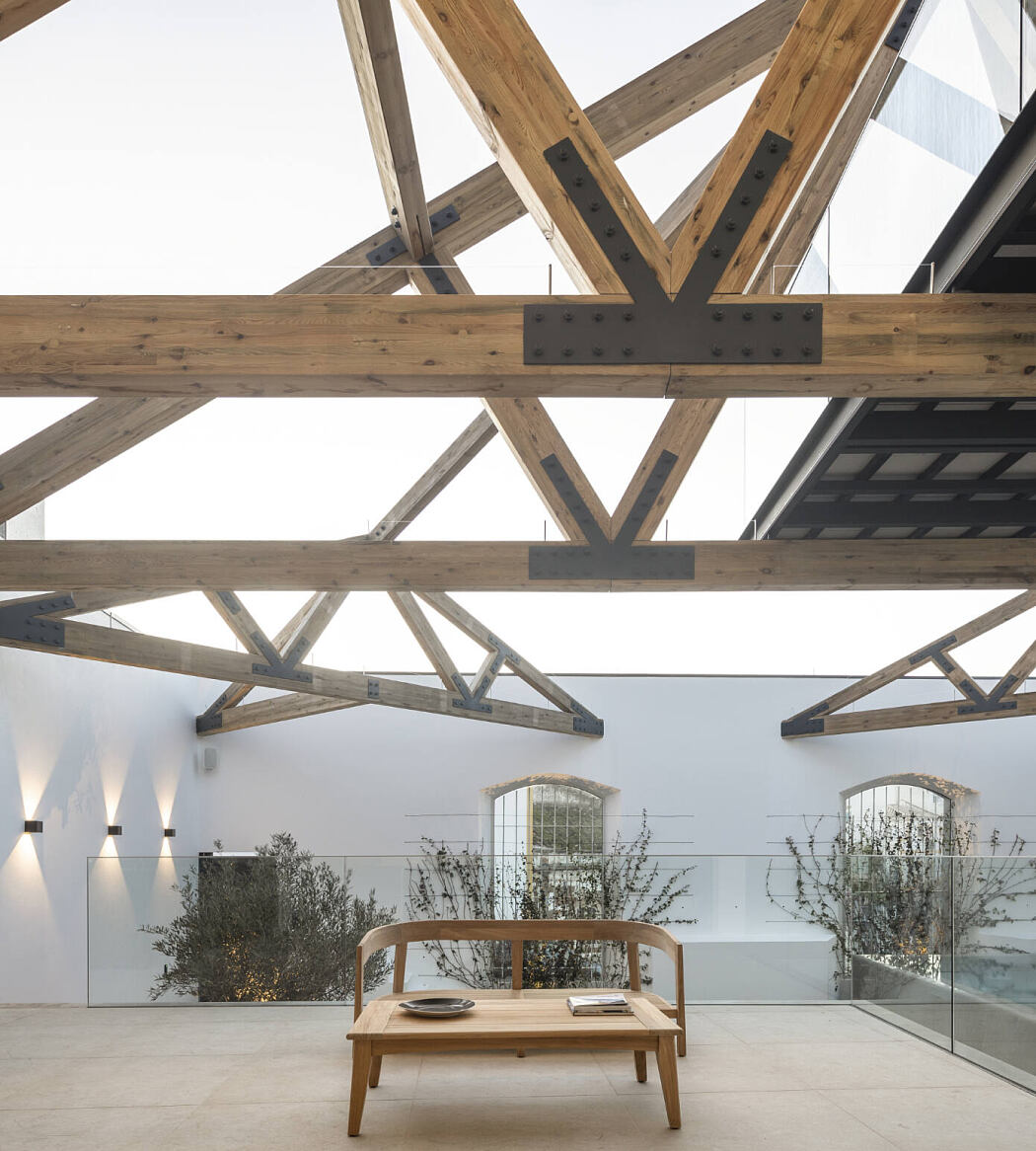 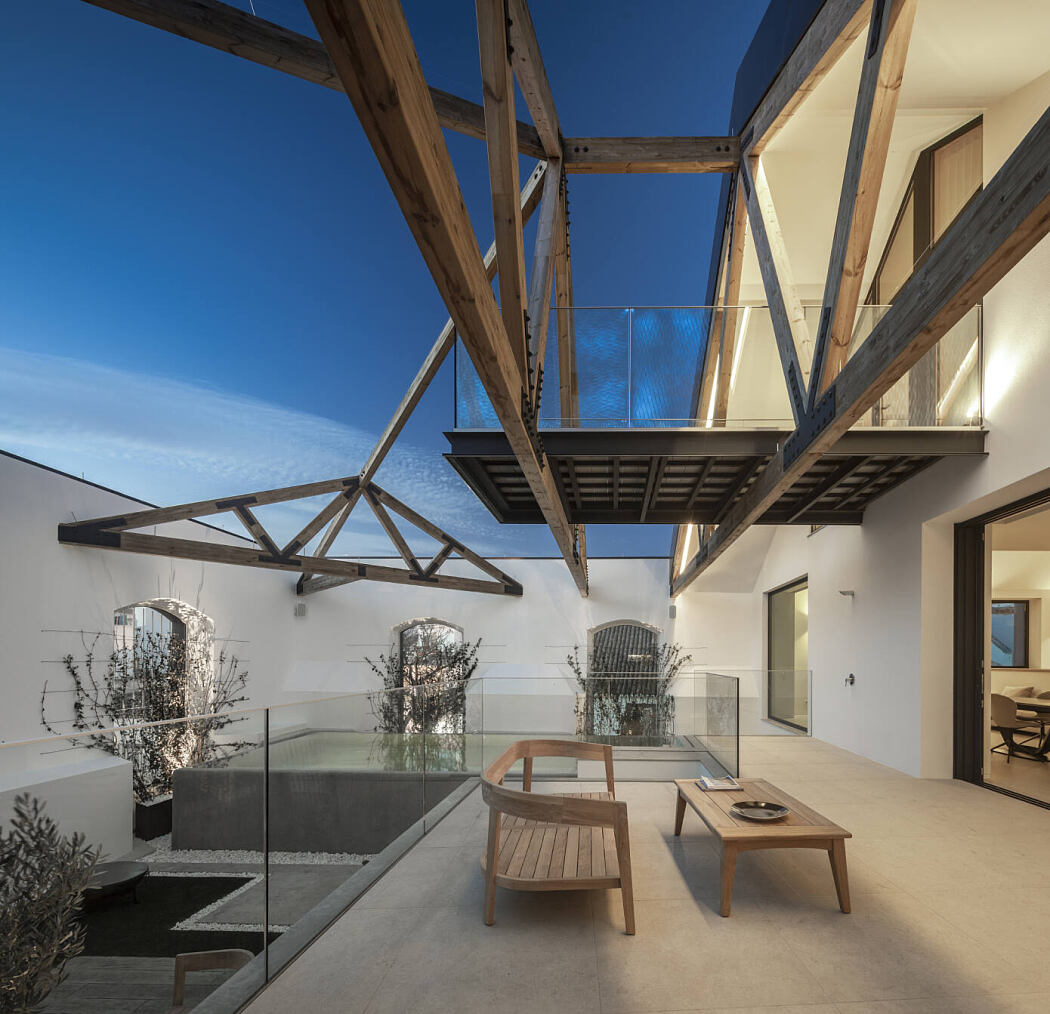 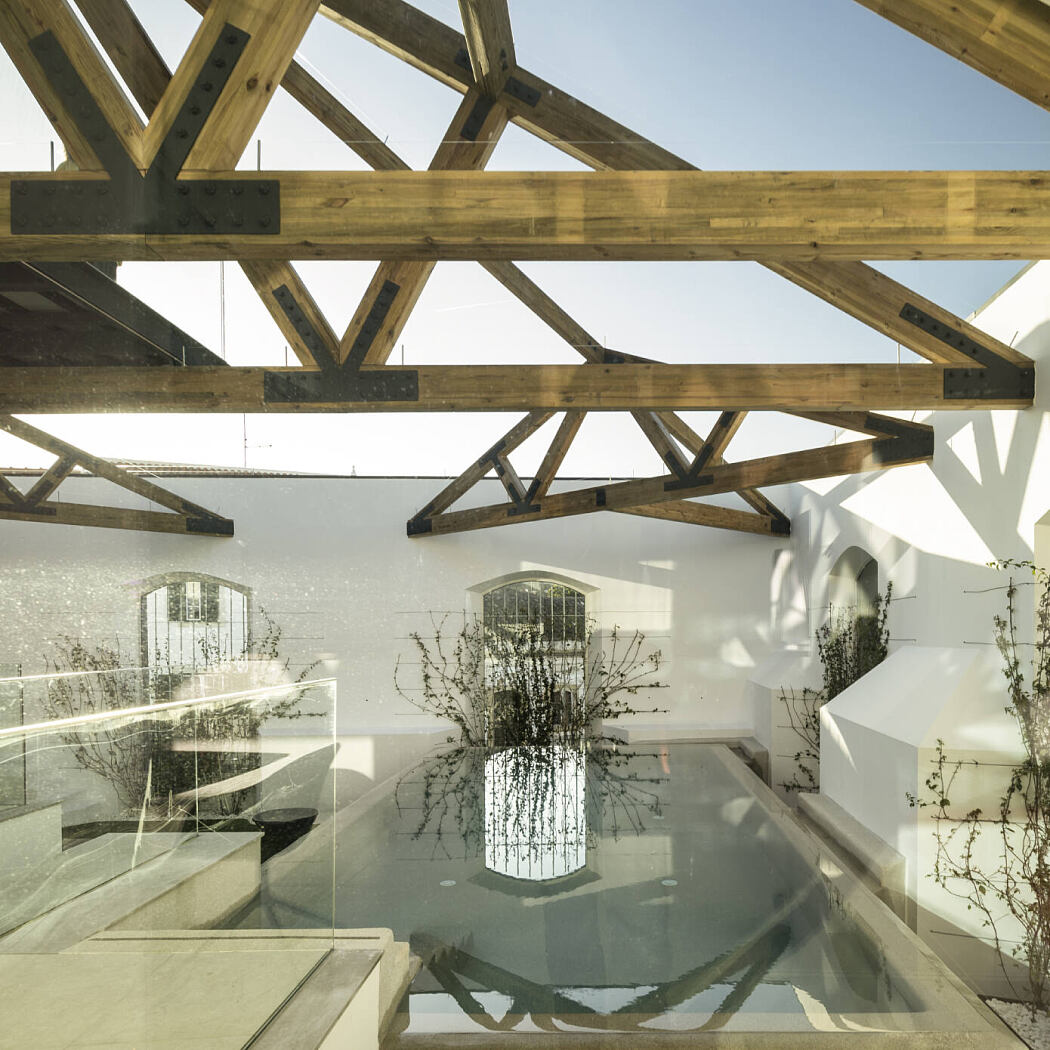 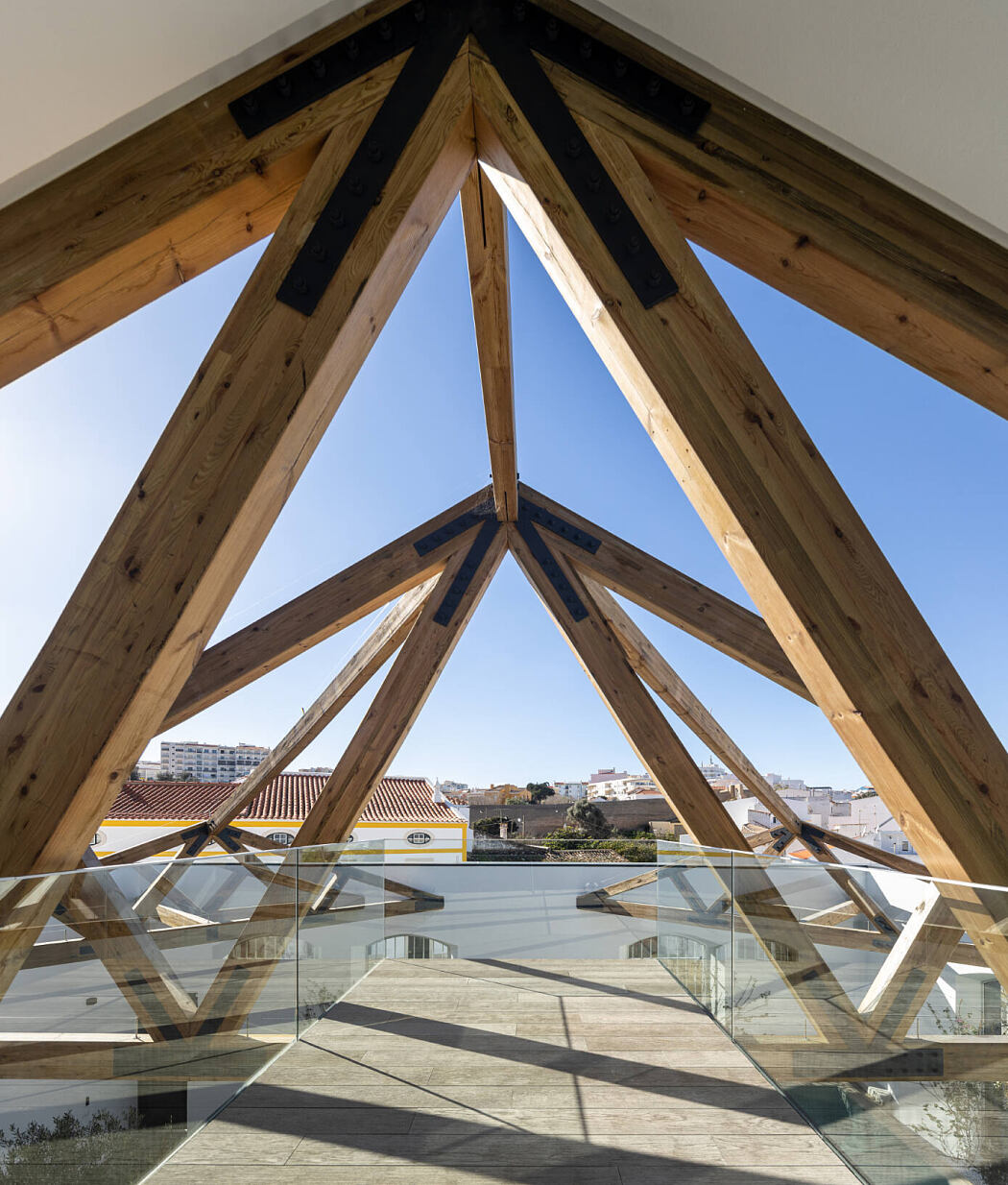 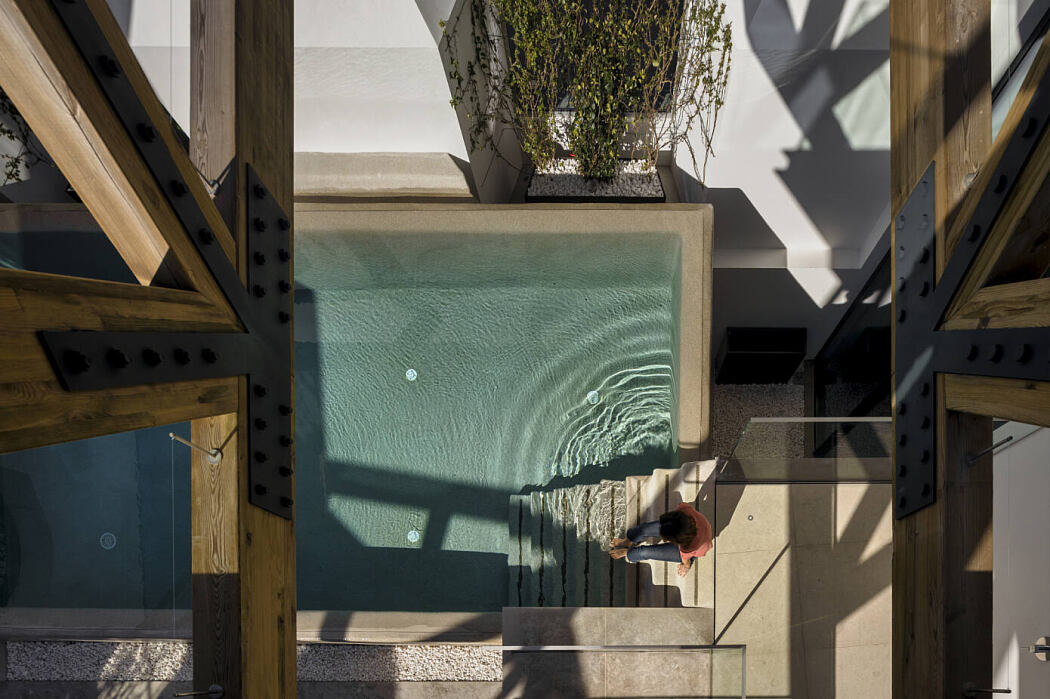 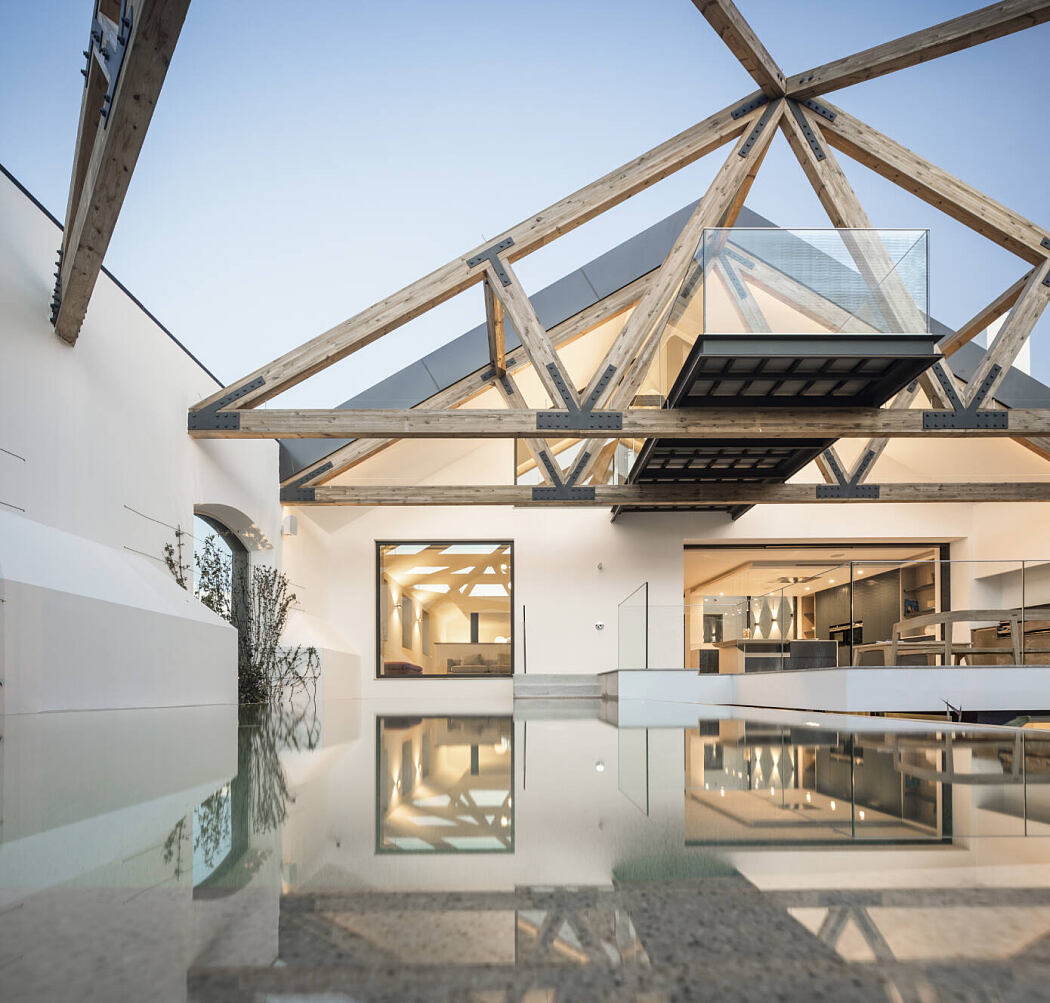 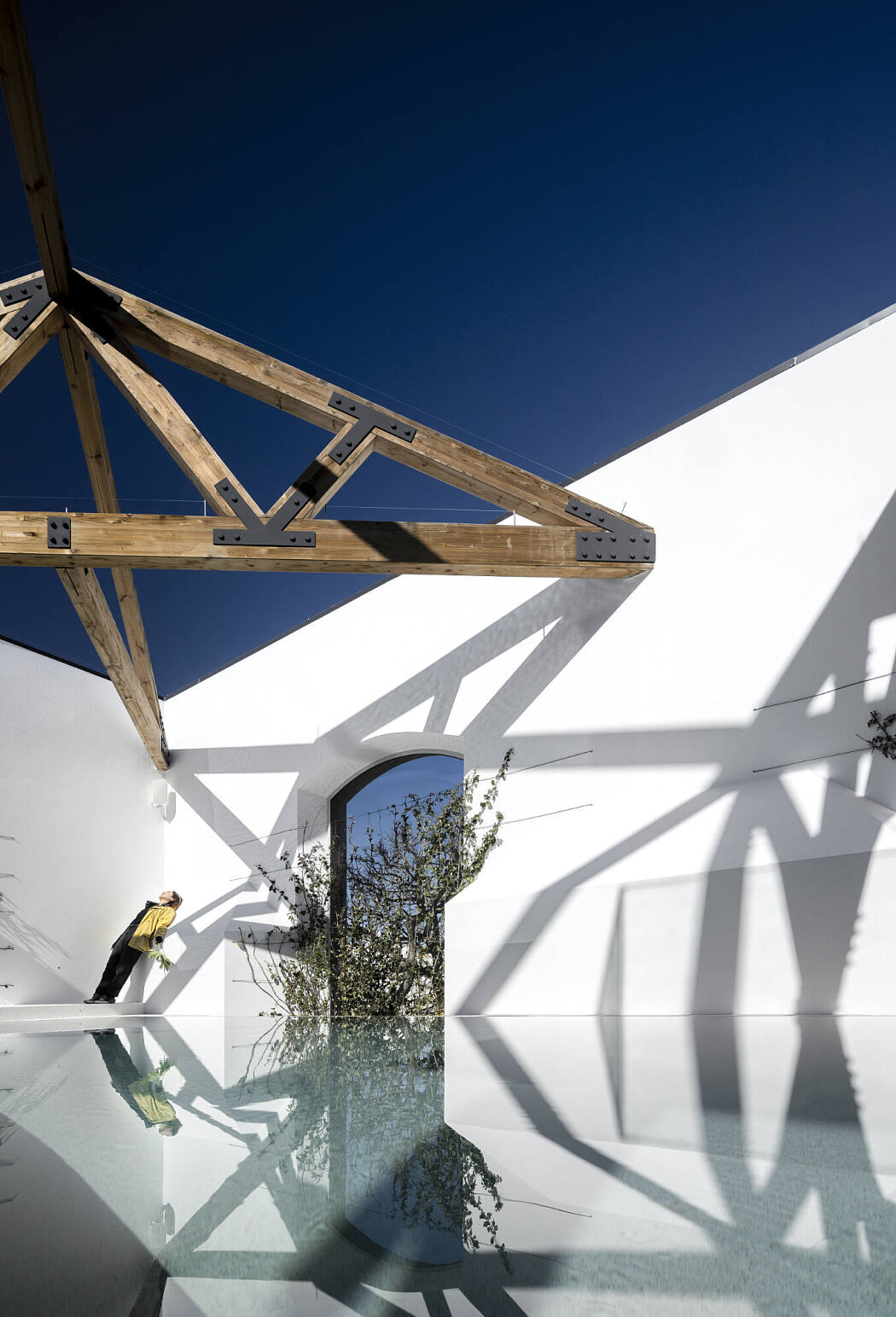 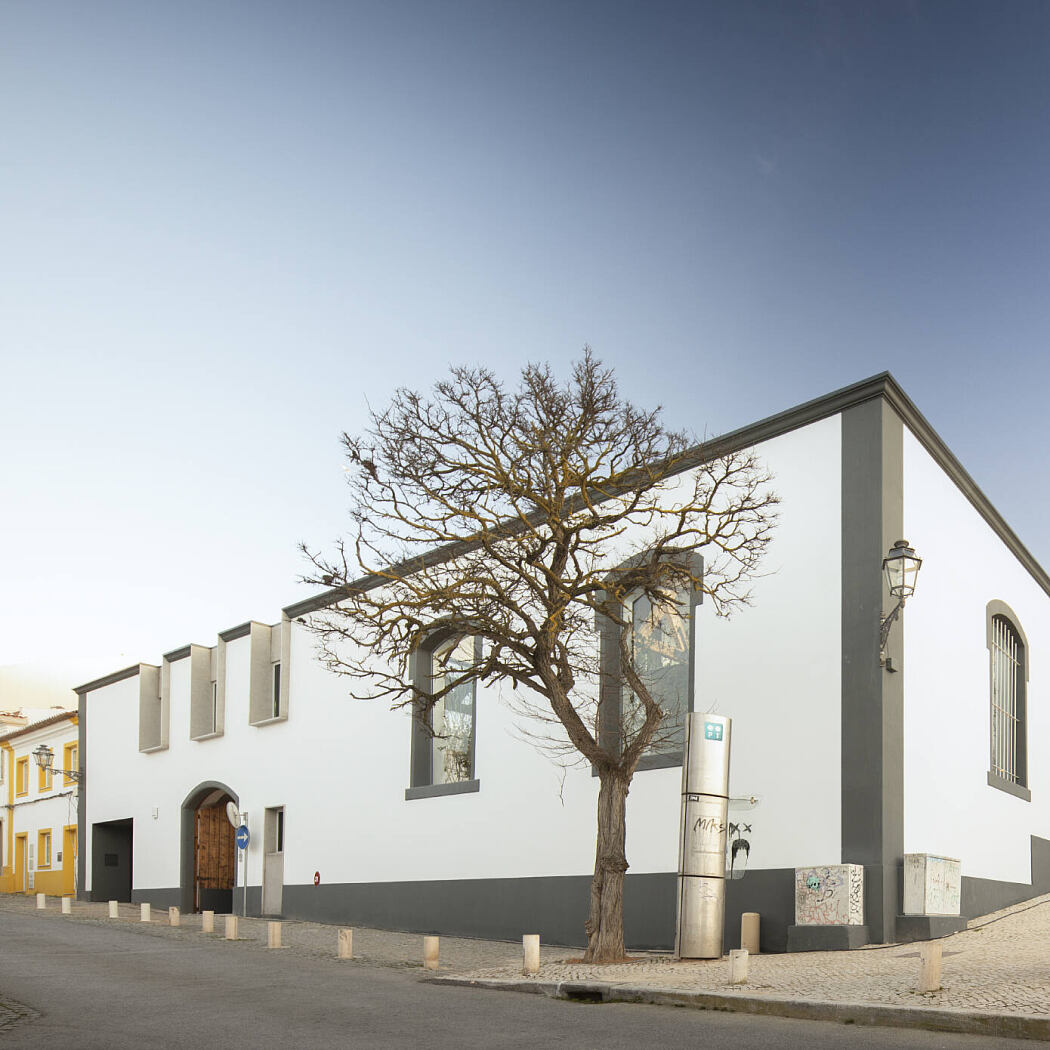 This corner house is the result of renovating an old barn and the high ceilings have allowed the building to be divided into three floors that are quite open with empty spaces and free vertical communication.

The inside of the building was gutted, beside the corner, to make a garden patio with a raised swimming pool. The roof tiles were removed only in this part of the building, but the trussed were kept, free in the open air, like vertices of the original space and against a background of the infinite sky to catch the eye in a profound relationship of intimacy. This is different to the privacy from the street because of the opacity of the thick walls of the original building, where the also original fenestrations filter this visual compromise between the house and the street.

The outer wall remains, but the building is not attached to it, thus freeing its “skin” and so connecting the past with the future, the private with the town’s public space.

A “deconstruction” is deliberate, creating voids in the form of unexpected courtyards, full of memories.