Barcelona or Madrid – Which Spanish City is for you?


Whether you’re a tourist spending a short amount of time in Spain or an expat looking for a city to settle in, Madrid and Barcelona can present themselves as two very inviting options. Something of a friendly rivalry has emerged between the two cities, and choosing just one can be a very daunting prospect. However, when you consider just what makes them stand out from the rest, you soon realize that it’s a win-win situation. Both cities have a lot to offer, but which one is for you – Barcelona or Madrid? 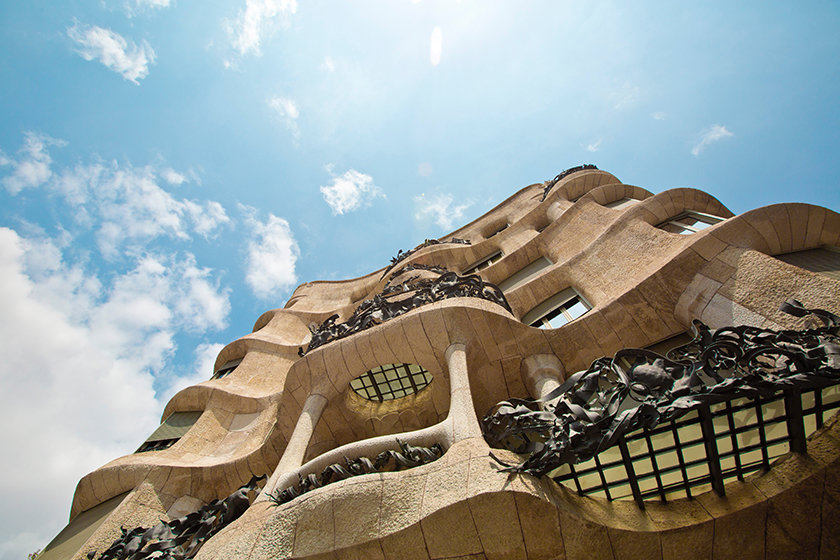 Barcelona is almost synonymous with Antoni Gaudí, the modernist architect who designed most of Barcelona’s most iconic structures: La Sagrada Familia, Casa Batlló, Park Güell, Casa Vicens… the list goes on. One of the predominant reasons people travel to Barcelona is to see these works, and Gaudí’s presence is felt in every corner of the city.

Despite Barcelona’s style of architecture being called modernist, Madrid has a more… well, modern feel. Confusing, I know. While it’s difficult to make blanket statements about the style of architecture found here, many different buildings offer insight into Madrid’s past. It is a very photogenic and aesthetic city, and doesn’t rely on key structures to draw attention (as I feel is sometimes the case with Barcelona). 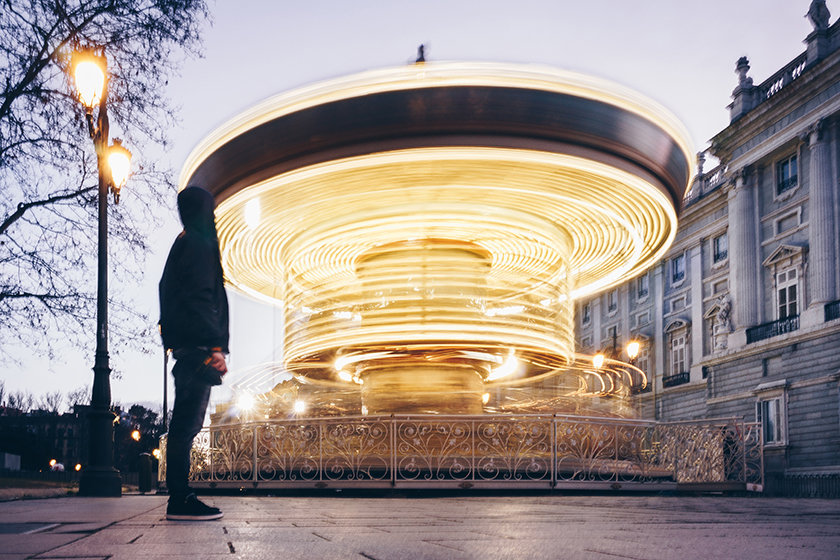 It is fair to say that Barcelona has more of an outdoor art scene, exploring the works of Gaudí, Picasso, Miró and Tàpies. Simply walking through the city is a transcending experience in itself, as you will know from round one.

Madrid is a treasure chest of world-famous museums and galleries. Want to tick Goya off your bucket list? Prado is where you want to go. Fancy an afternoon viewing the works of van Gogh? Museo Thyssen-Bornemisza is your ticket. You don’t have to be an art connoisseur to enjoy Madrid’s celebrated Triángulo del Arte (Art Triangle). 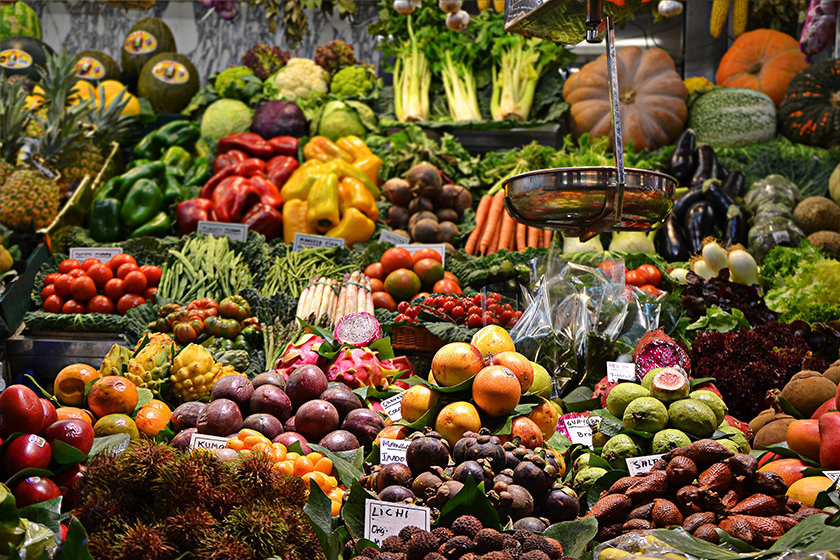 Barcelona is located in the region of Catalonia, which means that it is heavily influenced by Catalan culture and cuisine. This includes lots of seafood (as Catalonia is in close proximity to the coast) and other meat-based dishes. However, it is also very progressive on the vegetarian/vegan front. During my time there, I was never caught staring blankly at a menu wondering how I was going to navigate through the many carnivorous options.

Although Barcelona has its fair share of famous markets — La Boquería, for one — I personally preferred the local scene in Madrid. Each neighbourhood has its own delightful marketplace, and I could spend hours wandering through the many stalls, mouth-watering over the fresh produce and gourmet creations. Because Madrid is the capital, it is also easier to stumble across a little bit of everything — such as traditional foods from various regions all over Spain — so the variety is a huge plus. If history is your thing, you might also be impressed to discover that Madrid is home to what is recognised by the Guinness Book of World Records as the oldest restaurant in the world: Botín!

When it comes to nightlife, Barcelona offers more of a Mediterranean vibe, and hosts a selection of Europe’s best summer festivals. Their approach to partying is more laid-back, and clubs and bars can be found in all corners of the city.

Day or night, Madrid is a dynamic and thrilling place to be. After all, it’s called ‘la ciudad sue nunca duerme’ — the city that never sleeps — for a reason. It is said to have more bars per head than any other place in the European Union, and as the the gay capital of Europe, it boasts a lively drag scene. 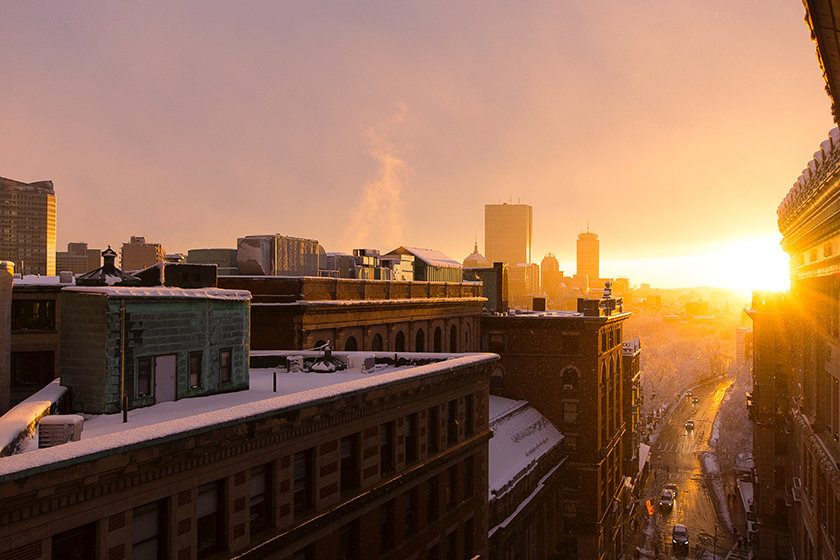 One of the factors that magnetise people to a place is accessibility in terms of exploring the surroundings. This may not be as important if you are visiting somewhere as a one-off trip, but if you’re looking at staying for the long-haul, this is definitely a priority. As Spain prides itself on having the longest hide-speed train network in Europe, Madrid and Barcelona both have strengths in this regard.

Although Barcelona can be found nestled in the north east of Spain, it also has a bounty of day trips on offer. Fringed by mountains and sea, the Catalan city is perched just above Tarragona and Valencia, and sits below the south of France. Hundreds of sea cruises pass through the port, and if you have a soft spot for wild mountains or winter sports, you might want to consider Barcelona over Madrid.

As Madrid is located smack bang in the middle of the country, it is relatively easy to travel in any direction and end up somewhere new. Particular points of interest are Andalusia to the south, Portugal to the east, and the many satellite cities haloing the capital such as Toledo, Segovia and Salamanca. 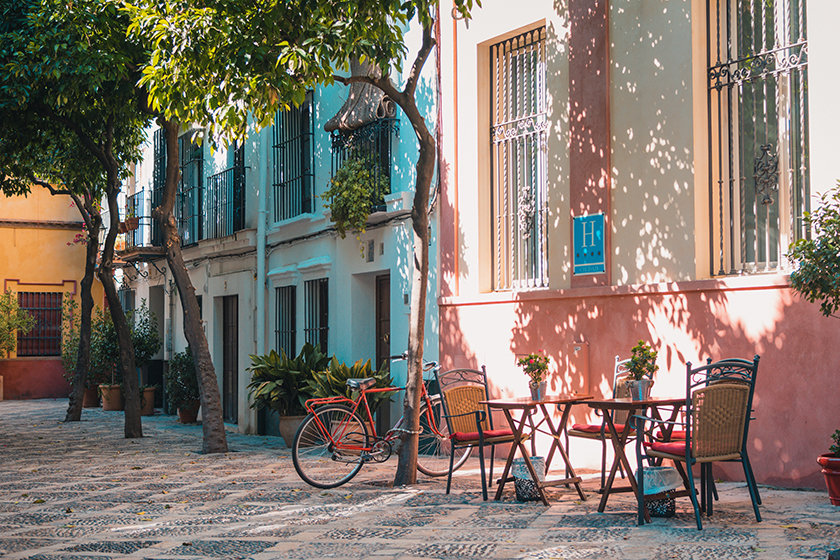 Everyone has different preferences when it comes to climate. Barcelona is a coastal city, which means that humidity is a more pressing problem. However, being beside the sea, you can always just pop in for a dip. This ticks the box in a lot of people’s books.

As I mentioned above, Madrid is located in the very heart of Spain, thus venturing outside during the summer months is like walking into a heat wave. This overwhelming heat can mean people tend to prefer the spring or autumn when it starts to cool off and mobility actually becomes comfortable.

Spain is one of my favorite countries in the entire world. It is diverse, welcoming, and rich in every aspect of culture. Comparing Madrid and Barcelona is like comparing apples and oranges, and the merits of one do not invalidate the merits of the other.

My impression of these two cities is that Madrid is a more desirable place to live, whereas Barcelona makes for an unforgettable holiday destination. From what I have gathered, this is a view shared by most travellers and locals. I’ve actually heard Madrid be described as having more authenticity, and whilst I wouldn’t necessarily agree with this regarding the diversity between Catalonia and the rest of Spain, there is something to be said for the capital.

Madrid is cosmopolitan and multicultural, and the people are infectious in their energy and warmth. Barcelona maintains a stronger original identity despite immigration, and can be regarded as more European in a sense. It caters more to the tourists, and by breaking away from the traditional architecture and design characterising the rest of Spain, can feel like a breath of fresh air. Where you decide to travel depends on your personal preferences, but at the end of the day, you can’t go wrong.

Which one do you prefer – Madrid or Barcelona?

This is a guest post by Dani from The Ginger Passports. 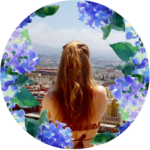 A New Zealand native, Dani likes halloumi cheese, buying plane tickets and telling people off for pronouncing her name wrong. After studying abroad in the United Kingdom to complete her degree, she has decided to ditch the return flights and see where life in the northern hemisphere takes her. Check out her latest travels at  or follow her on Facebook .