Close your eyes and imagine the first bicycle ride you took without your training wheels. Feel the cool breeze of freedom on your face, taste the blood from a scraped knee from your first inevitable fall, and feel the sunshine hit your face as you move out of the shadows. Now open your eyes and imagine a world in which you’re not allowed to ride a bike simply because you’re a woman. 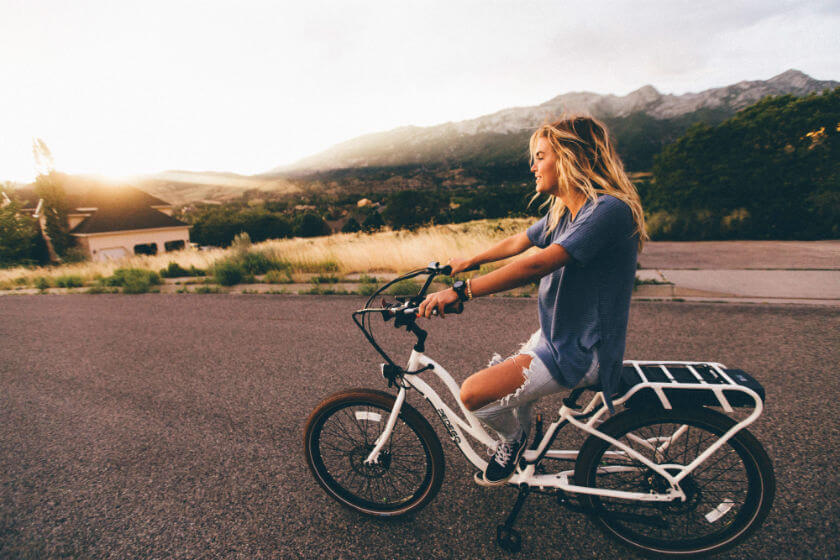 Rewind to the first bike boom of the 1890’s, one that prompted social change like never seen before. Change which especially affected women as, ‘the wheel became an engine for ’emancipation’ according to an article by the Inquirer. Pre-bike era, most women were constricted by corsets, long gowns, and other confining clothes. Then, the era of female cyclists erupted and women began shortening their skirts and unbuttoning their corsets in order to ride like the boys on two wheels.

Susan B. Anthony said it best – “The bicycle has done more to emancipate women than anything else in the world. It gives a woman a feeling of freedom and self-reliance. The moment she takes her seat she knows she can’t get into harm unless she gets off her bicycle, and away she goes, the picture of free, untrammeled womanhood.”

If we fast forward to today, women all over the world in developing countries are going through the same exact social struggle in countries like Afghanistan and Iran. The women highlighted below are just a few adventurers that are pushing social change and gender barriers by taking on cycling adventures.

1. Meet the fastest woman to circumnavigate the world by bike: Juliana Buhring

Juliana Buhring is a biking badass to put it lightly. She is an ultra-endurance cyclist, the first woman to set the Guinness World record for fastest circumnavigation by bike, and is also the author of the best-selling heartbreaker, ‘‘ and

Her story starts with a dark childhood in one of the world’s most infamous and abusive cults, the Children of God. Juliana never trusted men or really other humans after growing up in a commune of filth and sexual abuse. Later in life, the one man she finally allowed into her life was eaten by a crocodile when kayaking down the congo. Reckless with grief, she signed up to ride around the world on bicycle (alone, with little preparation, and no teammates). 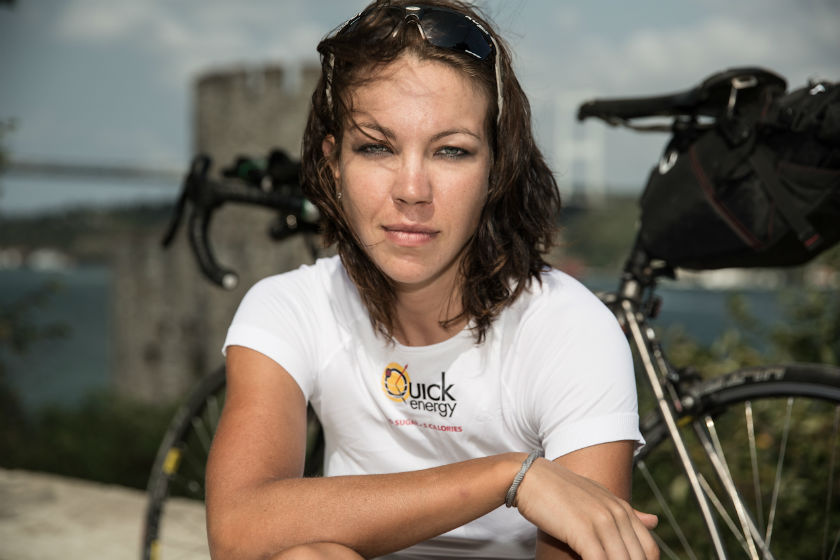 It was on the road that she re-discovered her trust in humanity, through approximately 150 days of pounding the pavement over 18,000 miles. She rode through a cyclone in India that “covered her in mud and human dung”; she was constantly exhausted, damp, and oftentimes wanted to give up; but the newfound freedom she gained on the road was revitalizing and she wasn’t going to let the feeling diminish anytime soon. In 2013 she became the only woman to attempt the 1st transcontinental race from London to Istanbul and finished ninth overall.

Keep up with her cycling adventures on her , and .

2. Meet the boundary breakers: Masoma Alizada and the rest of the Women’s National Cycling Team of Afghanistan

Deemed the in 2016, the Afghan Women’s Cycling team continues to push gender barriers by growing the cycling culture for females in Afghanistan. Masoma Alizada (pictured below) is one of more than 40 women on the Women’s National Cycling Team representing the positive strides in slowly breaking down the gender and social barriers for women, one pedal at a time. In an otherwise oppressive culture, the women are able to roam and ride with power on two wheels. This hasn’t come without hard work, tears, and sometimes even objects being thrown at them by passing men. Every day is a little dangerous on the open road, but they want to set the tone for all females in their country. They have sure set the bar high. Follow their journey on and their

Shannon Galpin is an outdoor adventurer looking to challenge the gender barrier by bike. She was the first foreign woman to mountain bike in Afghanistan, a country where the culture doesn’t allow women to ride bikes. Shannon Galpin is best known for founding the non-profit where she focuses on projects that empower women’s voices in conflict zones.Her first TEDx talk on the Power of Voice best illustrates the thread that links all of her work together. She is a subject of the award-winning documentary film series, , and she has written a memoir book, ‘Mountain to Mountain: A Journey of Adventure and Activism for the Women of Afghanistan.’ She is also the producer of the documentary about the Afghan National Women’s Cycling Team, Afghan Cycles. 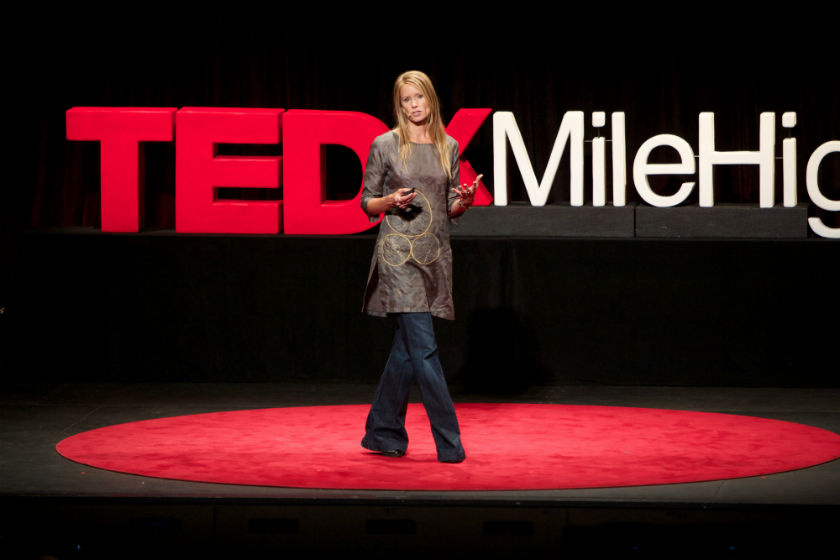 “To men, the bicycle in the beginning was merely a new toy, another machine added to the long list of devices they knew in their work and play. To women, it was a steed upon which they rode into a new world.” ~ Munsey’s Magazine, 1896

Riding into a new world is right. The women above (and millions more) dare to ride, dare to break down prejudice and bias against them, and aim to create a ripple of change against gender disparity. Every time I cruise down the street on my bright yellow beach cruiser I have this innate taste of pure joy, although I never realized the profound impact the bicycle had, and continues to have, in terms of cultural change.

When is the last time you rode a bike? While exploring a foreign city brimming with excitement, on your daily commute, along the canals of Amsterdam, or on a dirt road? Maybe you have never ridden a bike because you are so scared to take the training wheels off. Whatever your situation, I hope these women will encourage you to ride a little farther outside of your comfort zone.