Australia Through the Lens of German Photographer Daniel Müller.

We begin the New Year and the new decade with a very heavy heart, as much of our beautiful country has been reduced to ashes by an unprecedented natural disaster. The catastrophic bushfires that have been burning across since September, their intensity only increasing over the last few weeks, are showing little to signs of slowing down through the long summer.

Approximately 8.4 million hectares of land (6 times bigger than the Amazon fires in 2019, as of 6 Jan), 1,700 homes, at least 23 human lives, and an estimated 1.25 billion (!!!) native animals have been tragically lost, including koalas, kangaroos, wallabies, wombats, echidnas and more. There are fears some species of animals and plants have been completely wiped out. The fires are also estimated to have released 350 million metric tons of carbon dioxide in just three months. Experts warn a century or more is needed to absorb the enormous amount of CO2 released so far.

Given that we all share this planet, what is happening here in Australia is a global issue that affects us all. Climate change is contributing to increasing temperatures and increasing drought severity, which is creating worsening fire conditions.

Our Australian readers would, without a doubt, be acutely aware of these facts. We wanted to take this opportunity to bring awareness of the tragedy of these fires to our international friends, and plea for your support via much-needed donations to one of the many worthy causes outlined at the bottom of this article. 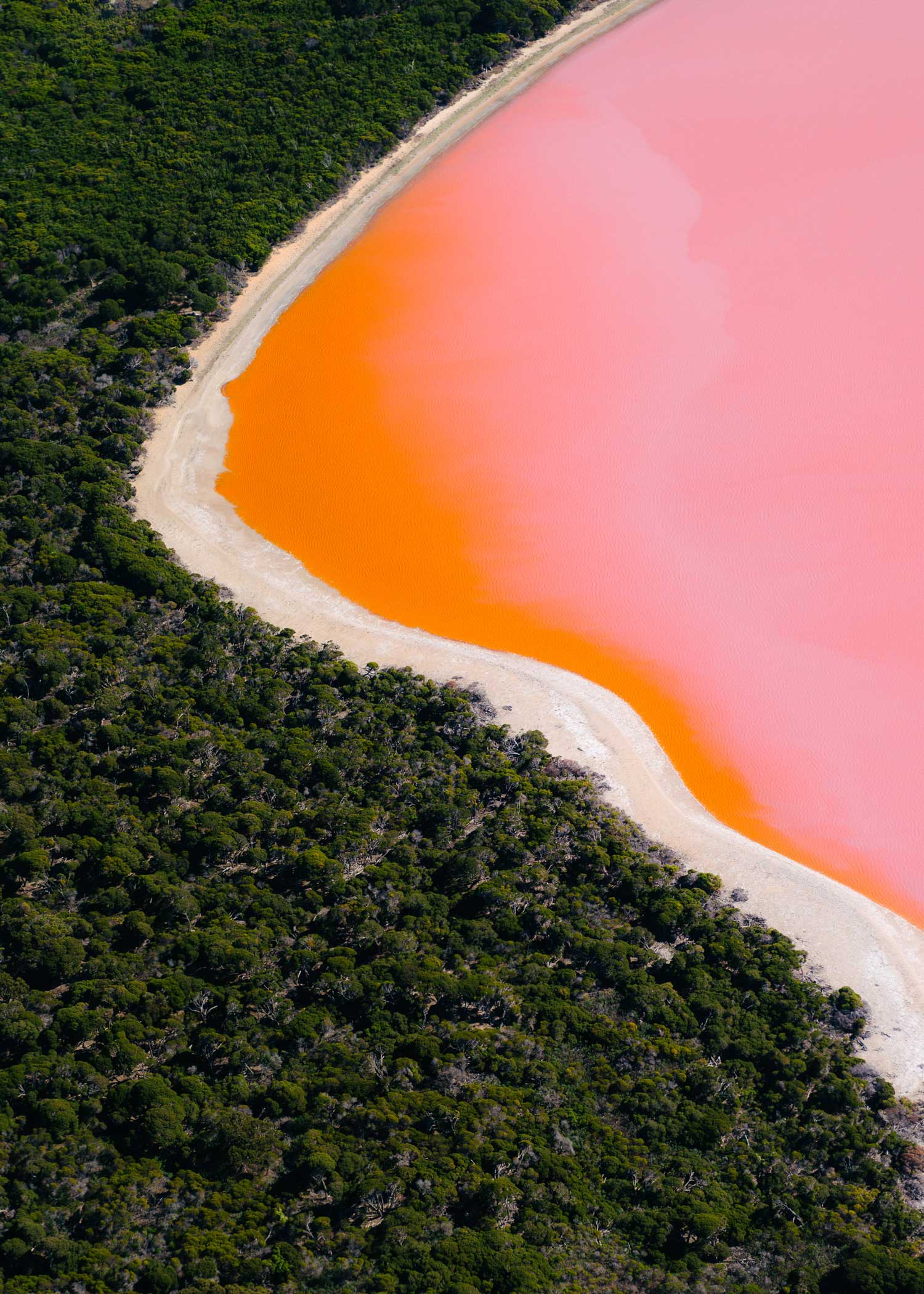 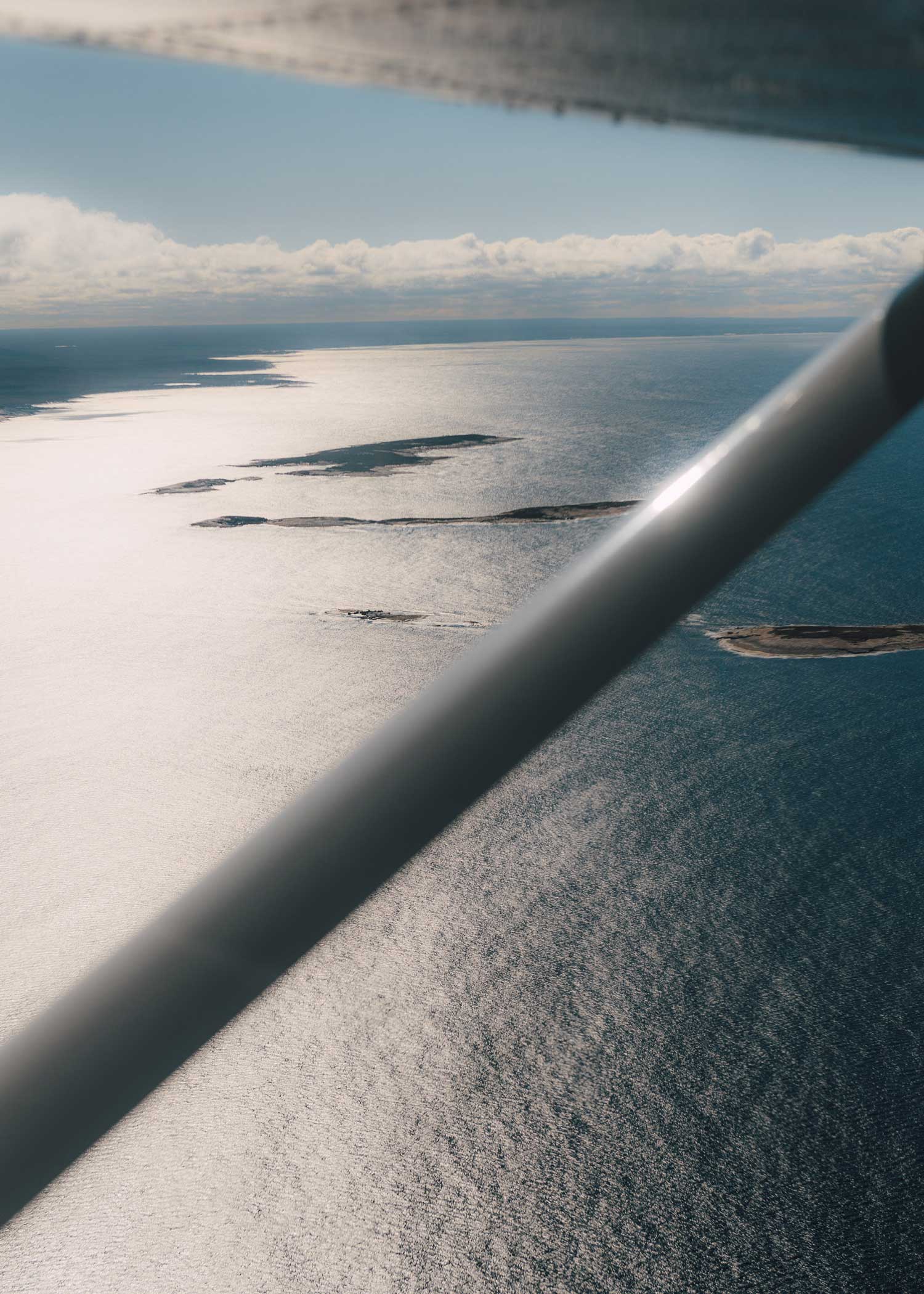 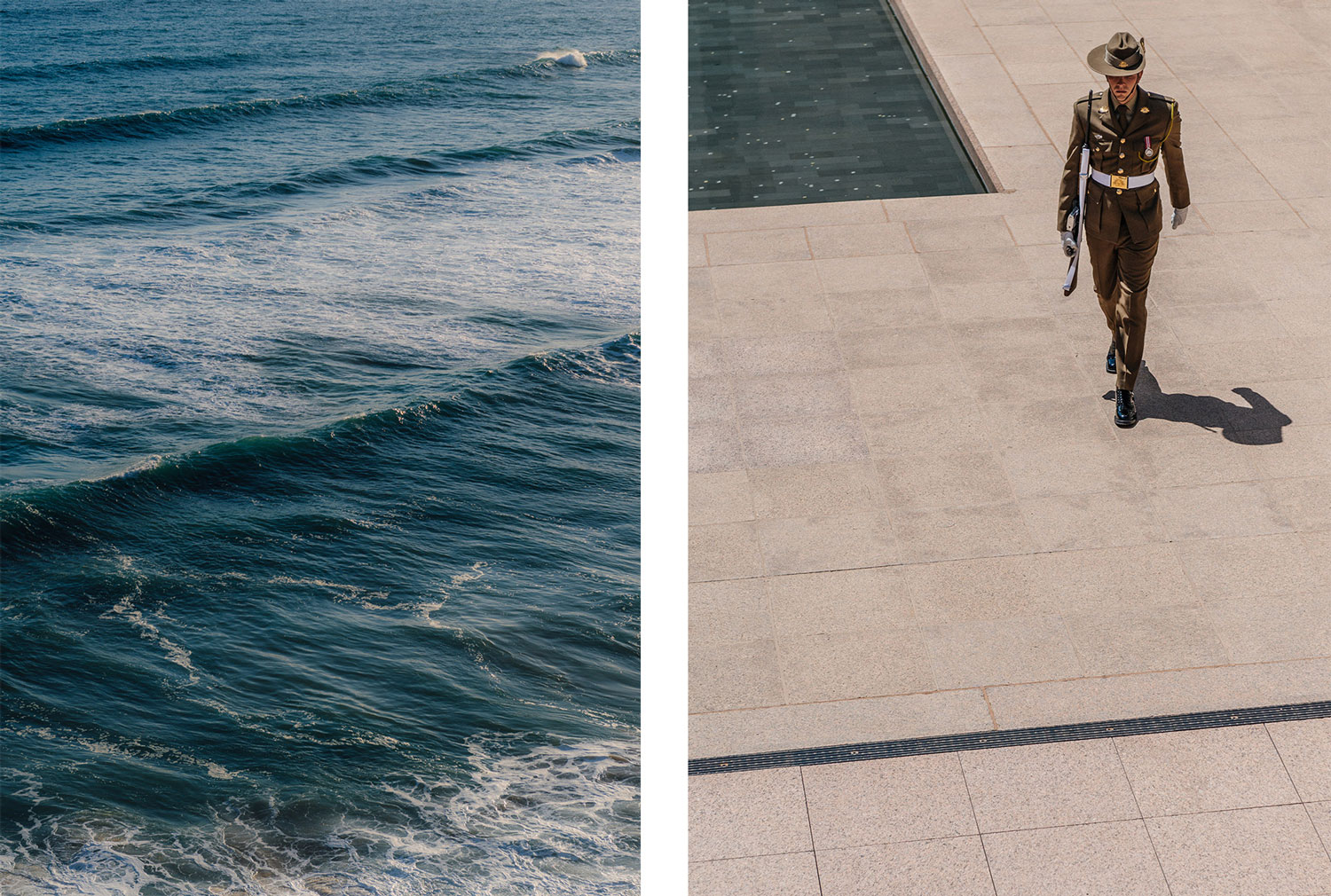 On a more optimistic note, today we celebrate the unique beauty of Australia as seen through the lens of German photographer . Müller decided to escape the Berlin concrete jungle and relocate to for the better part of last year with his partner. Over the course of his stay, including a month-long road trip around the country, he captured aspects of the Australian land with the series Strange Bloke. Rather than only showing the majestic landscape in full perspective, he focuses more on texture, detail and pattern, which in turn gave more opportunity to work on visual pairings throughout.

“While travelling and visiting sights and sceneries I tried to slow down my pace and really focus on seeing the image rather than finding it by accident,” explains Müller, who captures the diversity of Australia’s many environs, from domestic beach scenes to rough oceans, red desert rocks and country stations. Interwoven with more expansive shots, intimate details such as palm fronds, a rusting car, or power lines help to tell the story of both his trip, and the various faces of our landscape. 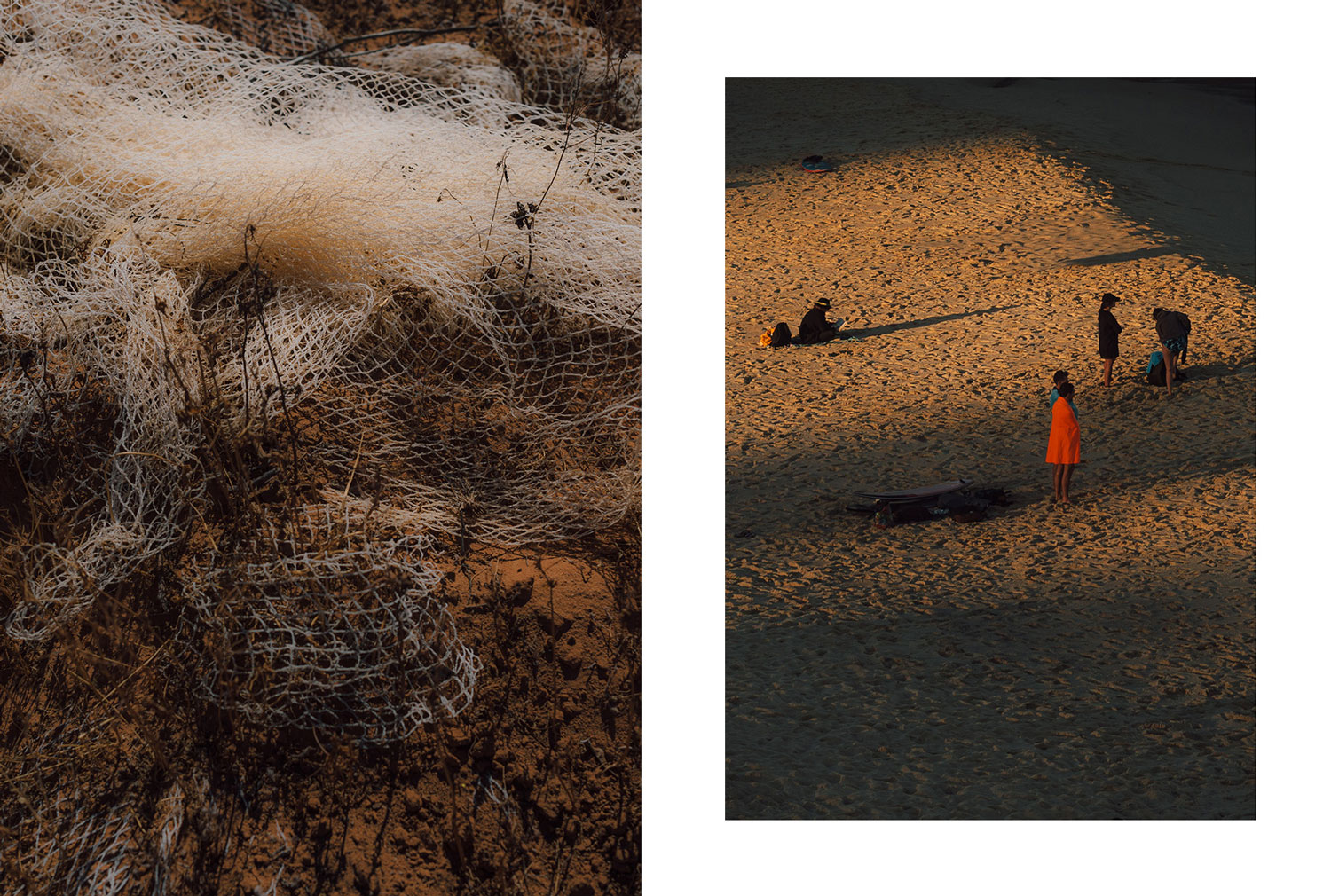 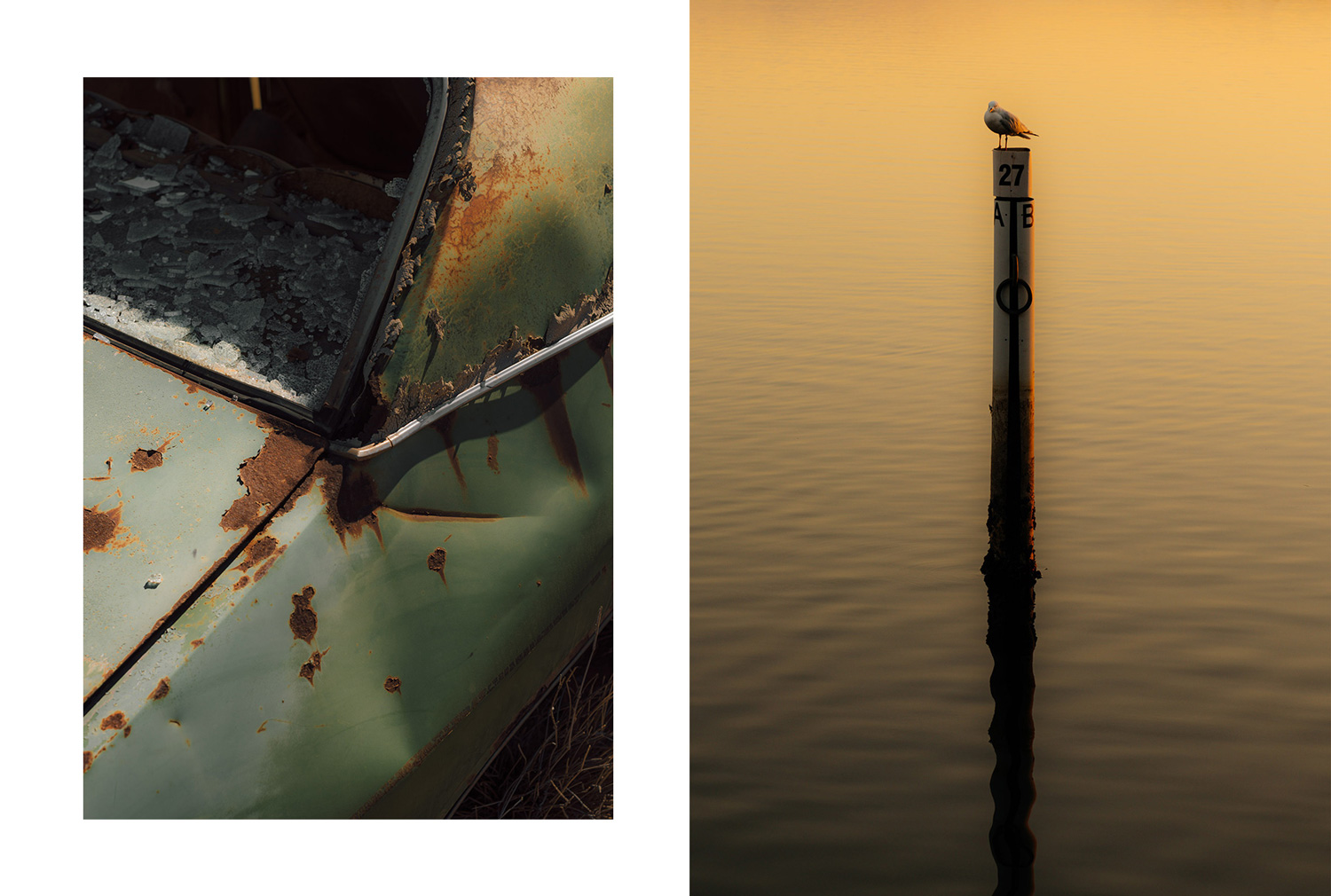 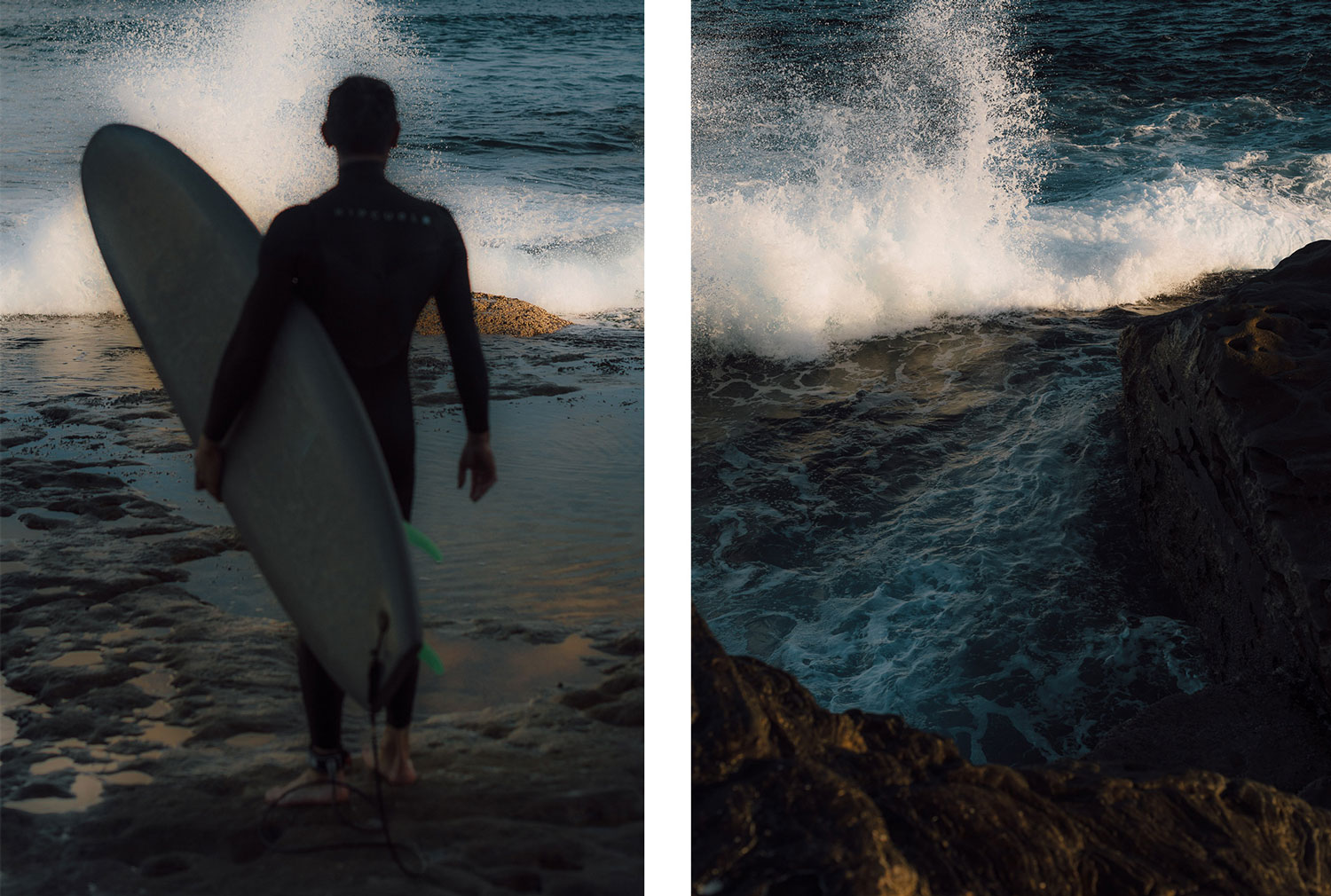 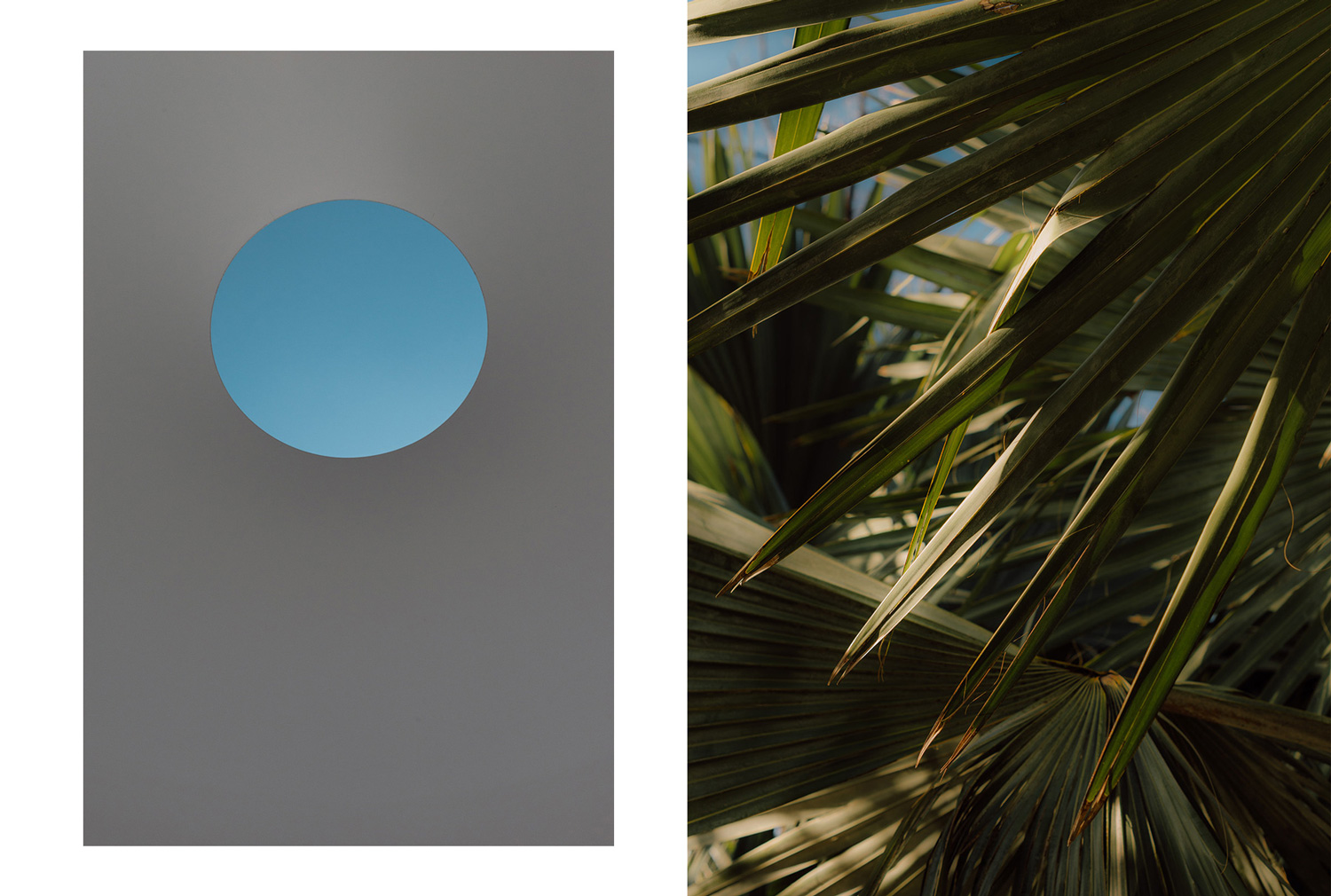 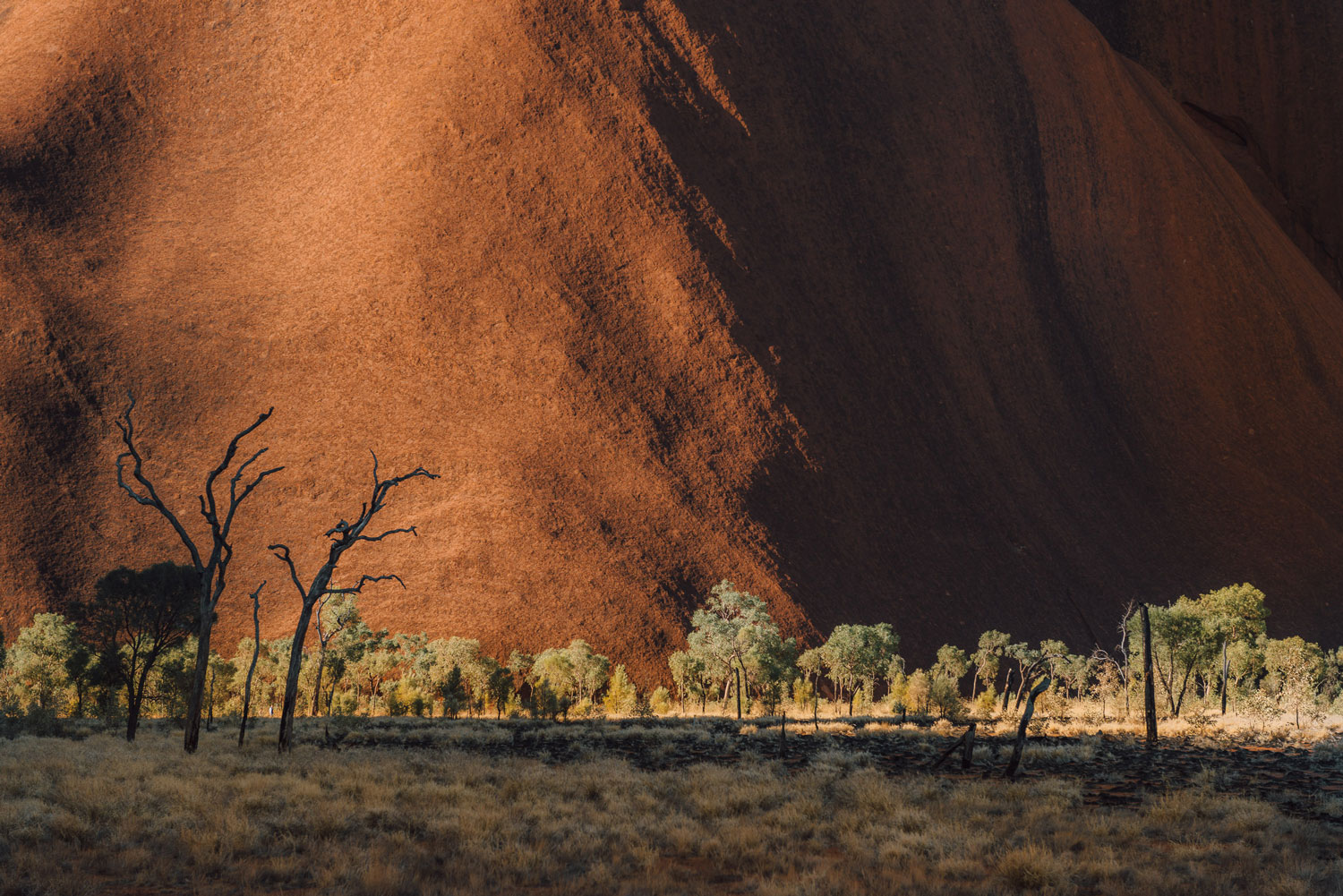 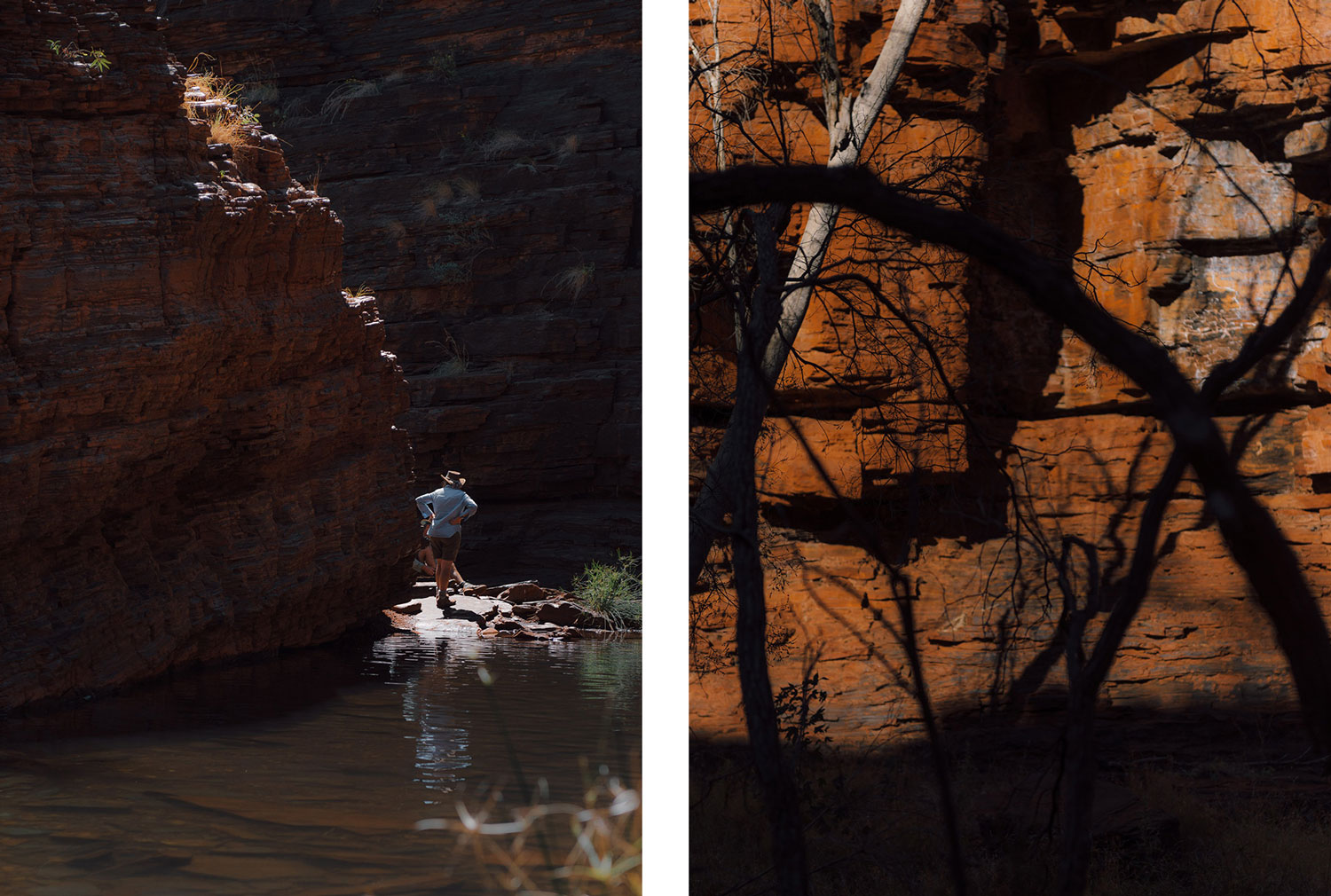 Having photographed several countries around the world, Müller says it’s Australia’s ‘endlessness’ that stands out the most, with the sheer scale of the continent difficult to grasp without seeing it first hand. He recalls that on some days, he would drive for up to six or seven hours without seeing the landscape change at all, only passing a handful of people. Among countless memorable moments throughout Müller’s trip and initial stay in Sydney, he counts a 4.30am sunrise at Austinmer beach, flying over Lake Hillier and a midnight walk through an outback wreck yard at Wooramel Station to watch the stars as three that stand out.

As for the title ‘Strange Bloke’, Müller was inspired by a personal feeling that was omnipresent throughout his travels in Australia. “Due to the fact that I’m a foreigner running around with a camera and capturing mundane objects, everyday sceneries or average people minding their own business, people looked oddly at me as they couldn’t tell what I was up to,” he says.

Beyond appreciating the beauty of the land, Müller’s travels gave him pause to reflect on Australia’s colonial history. “Coming from Germany where it’s mandatory in school to learn about its dark history, I was quite surprised to see that in almost every town, no matter how big or small it might be, you’d find an Australian war memorial which celebrates the heroism of Australian soldiers in battles all over the world. But you won’t find a place that celebrates indigenous people or that acknowledges what happened when the first settlers came and what rich culture has been repressed.” 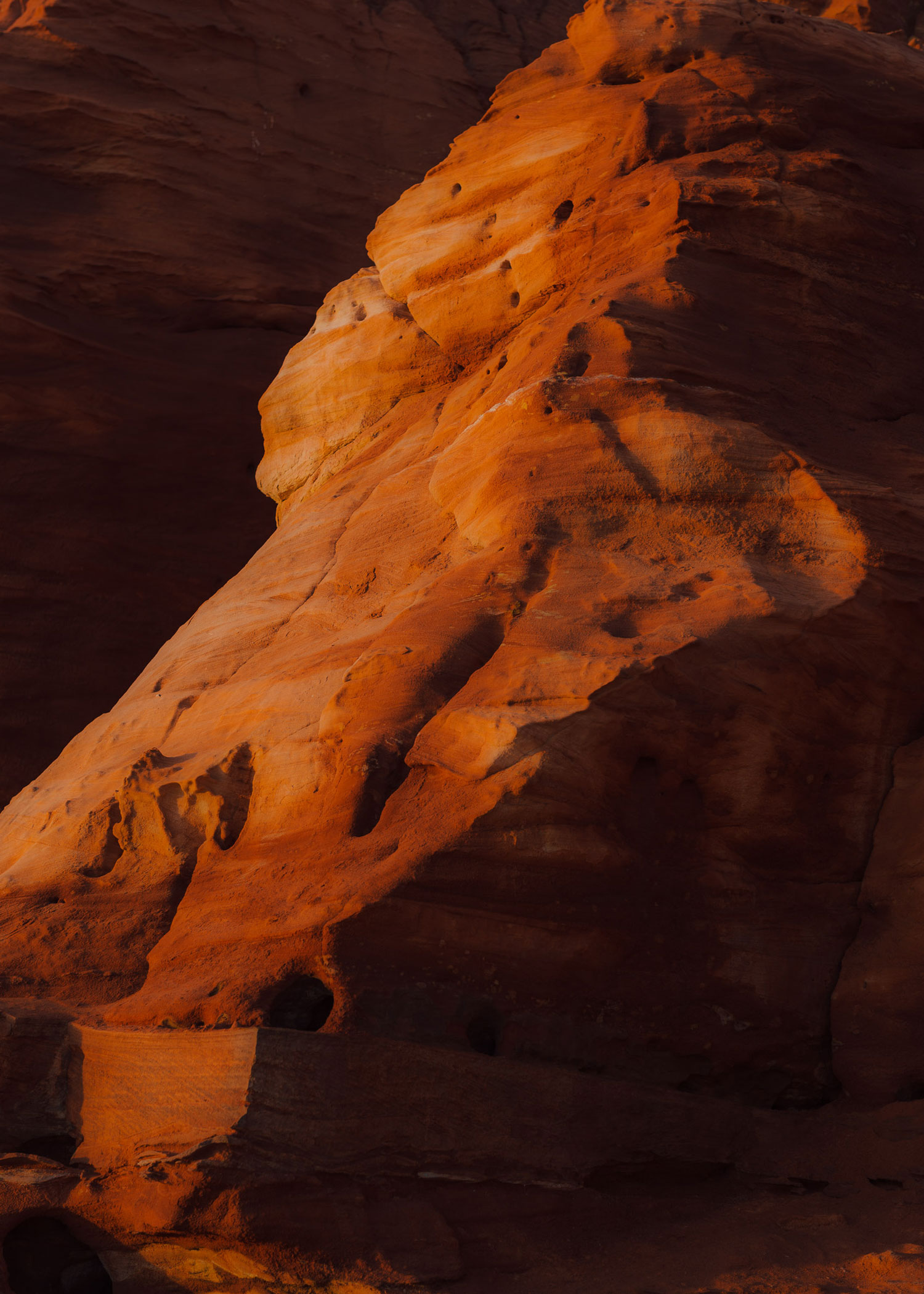 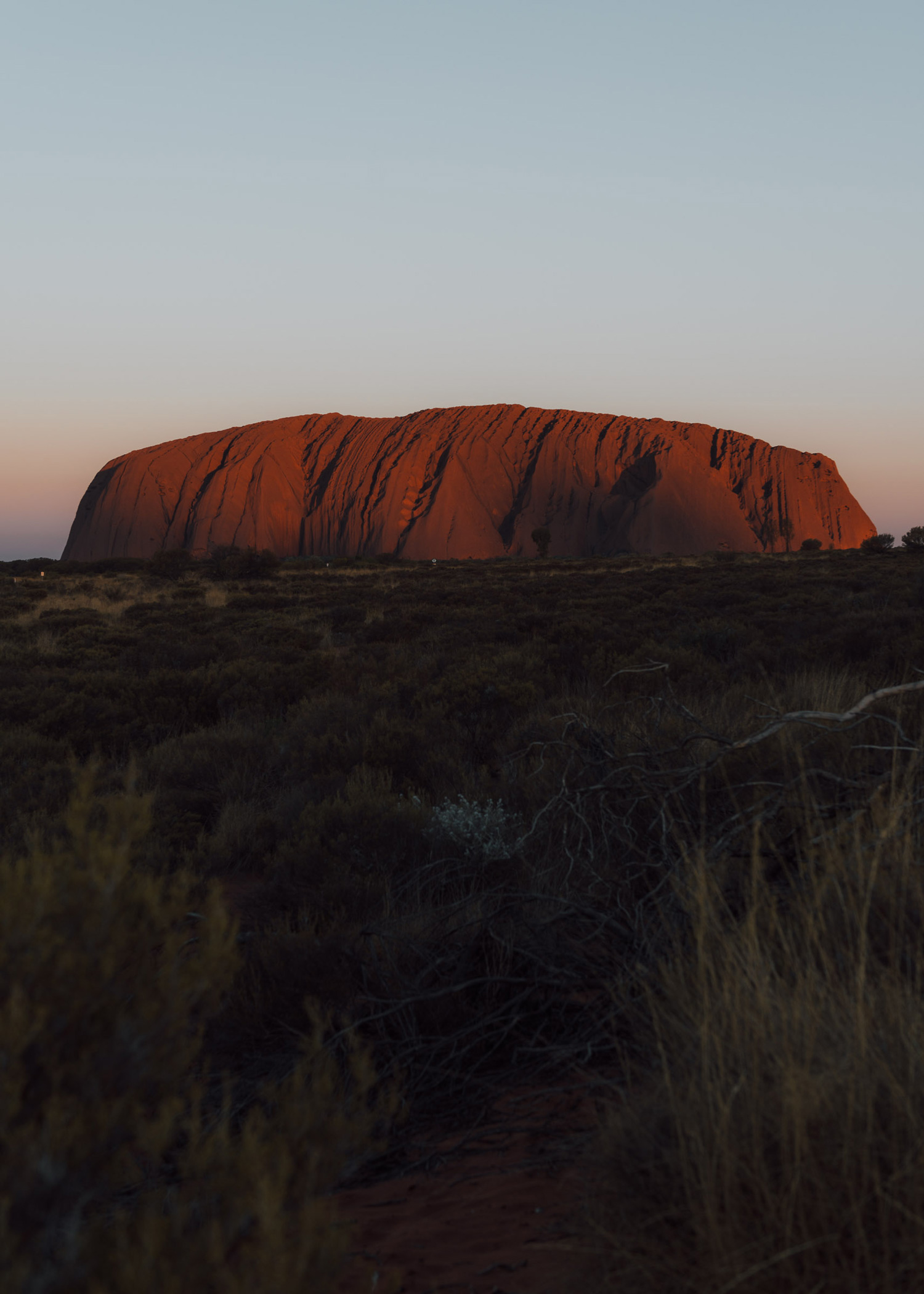 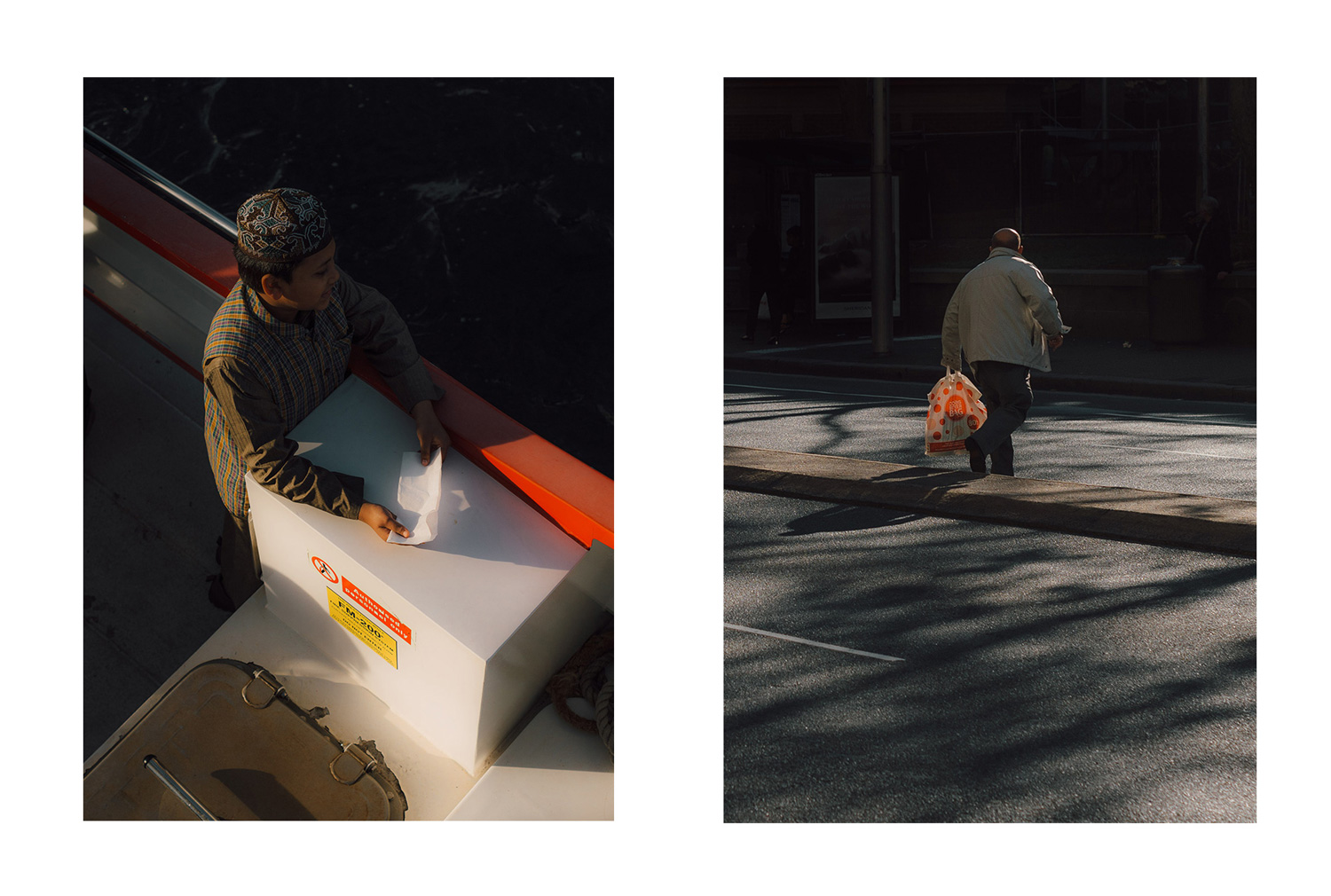 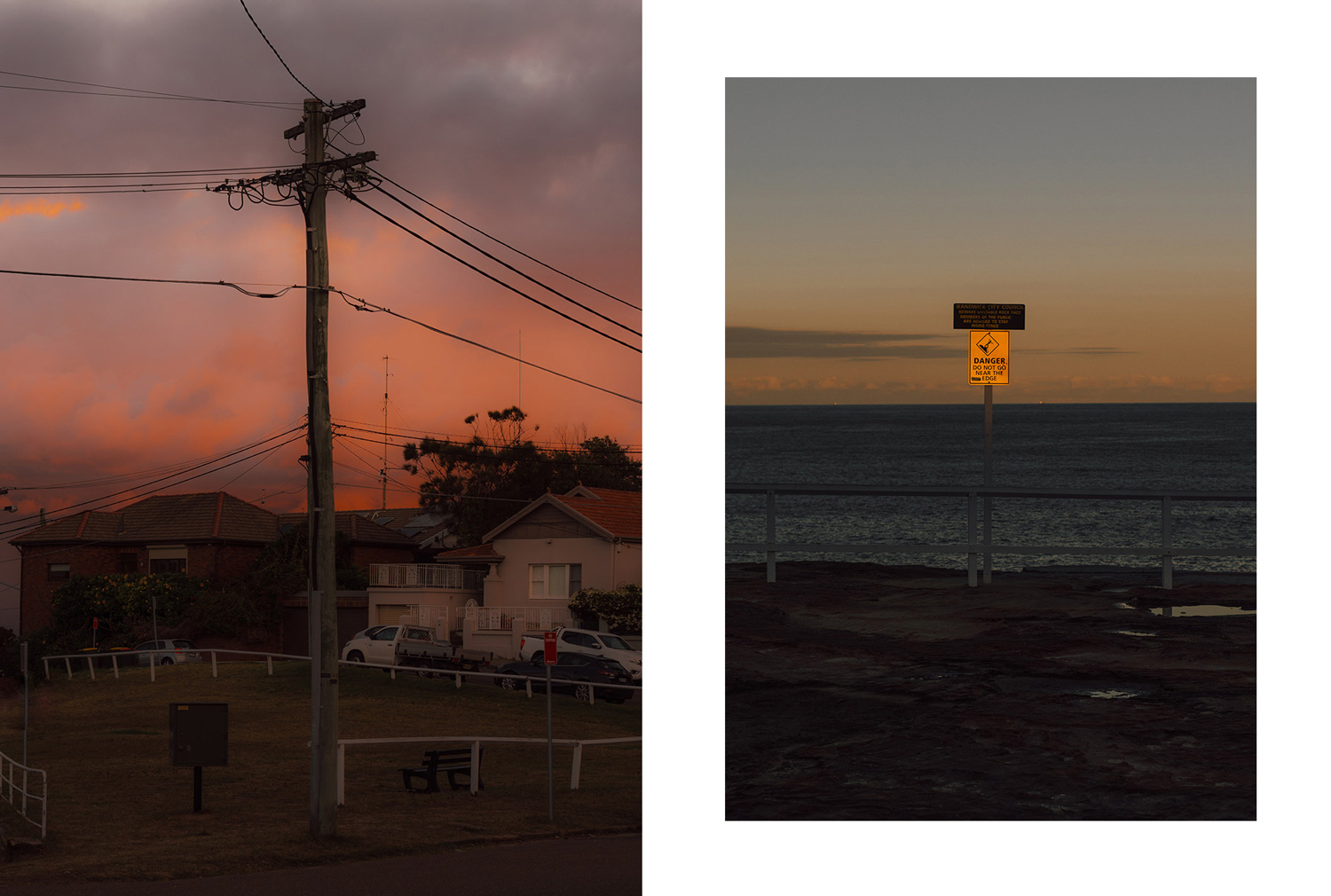 If you wish to donate to the Australian bushfire crisis, please remember that every contribution makes a difference, no matter how big or small. Here are the links to the charities that need our support:

NSW Rural Fire Service – donations will help NSW volunteer firefighters battling the frontline.
Country Fire Authority Victoria – Victoria’s fire and emergency services.
South Australia Country Fire Service – South Australia’s fire and emergency services. ⁣
Queensland Rural Fire Service – Queensland’s fire and emergency services.
Australian Red Cross – disaster relief and emergency assistance for communities in danger.
WIRES Wildlife Rescue – emergency rescue and care for wildlife victims.
Wildlife Victoria – emergency rescue for wildlife in Victoria.
WWF-Australia – emergency funds to care for injured wildlife and restore their homes, focussing on koalas. According to WWF, 95% of koala habitat is gone, and the finds will assist in planting 10,000 trees urgently needed to restore their natural habitat.
– what started off as a $25K goal by the Australian comedian has snowballed into $50million raised. According to Barber, the funds will be equally distributed between several funds due to the enormous amount of money raised. (This one is a super-easy way to get involved for our international readers!)
Architects Assist – specific to our industry, this organisation coordinates disaster recovery architecture and design pro bono services for those who have lost everything.

We join all Australians in expressing our most heartfelt sympathy for all people, communities and wildlife in bushfire affected areas. To all emergency services and the army of volunteer firefighters who are risking their lives to protect our own, the nation owes you the debt of gratitude beyond what could ever be expressed with words. 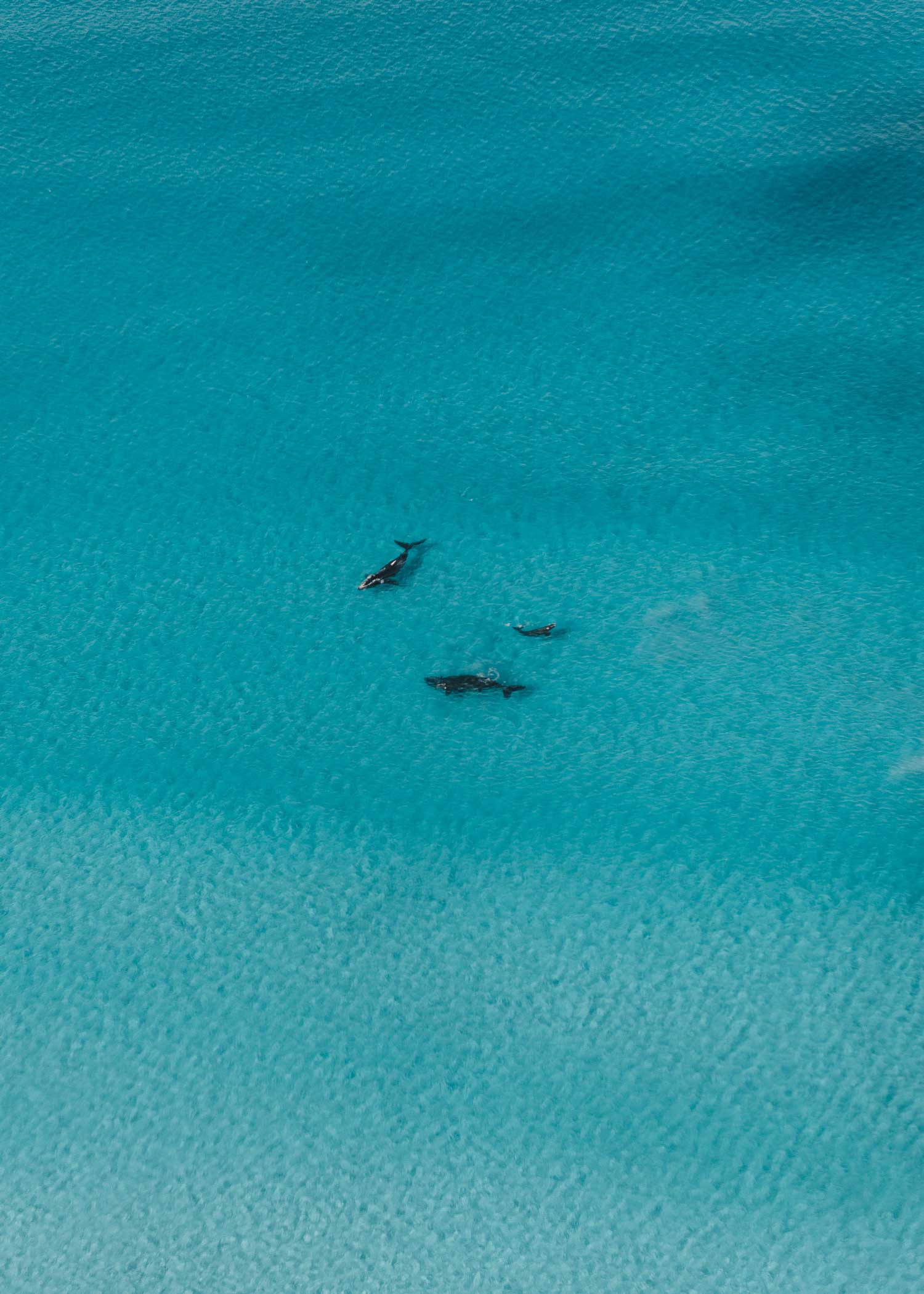 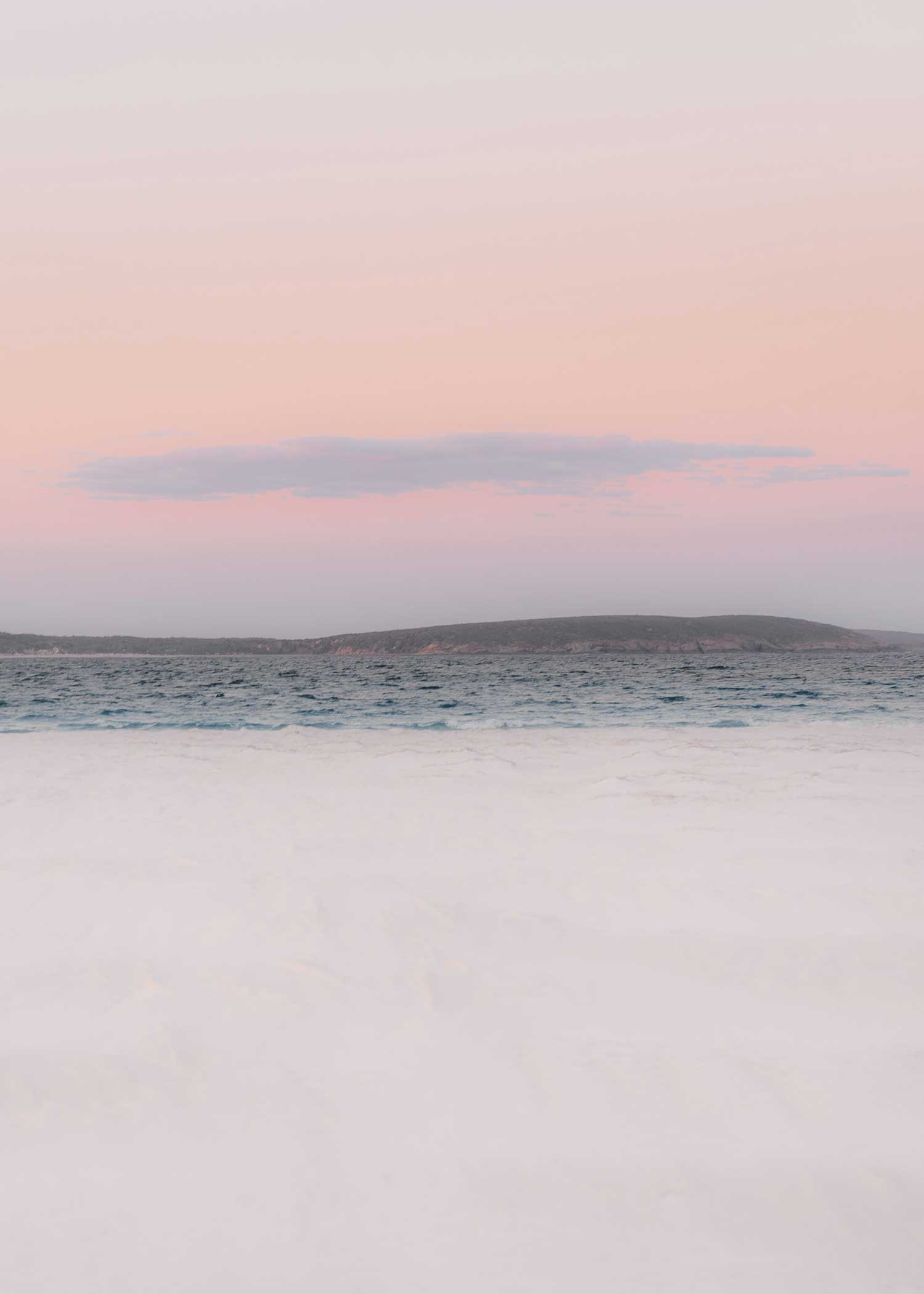 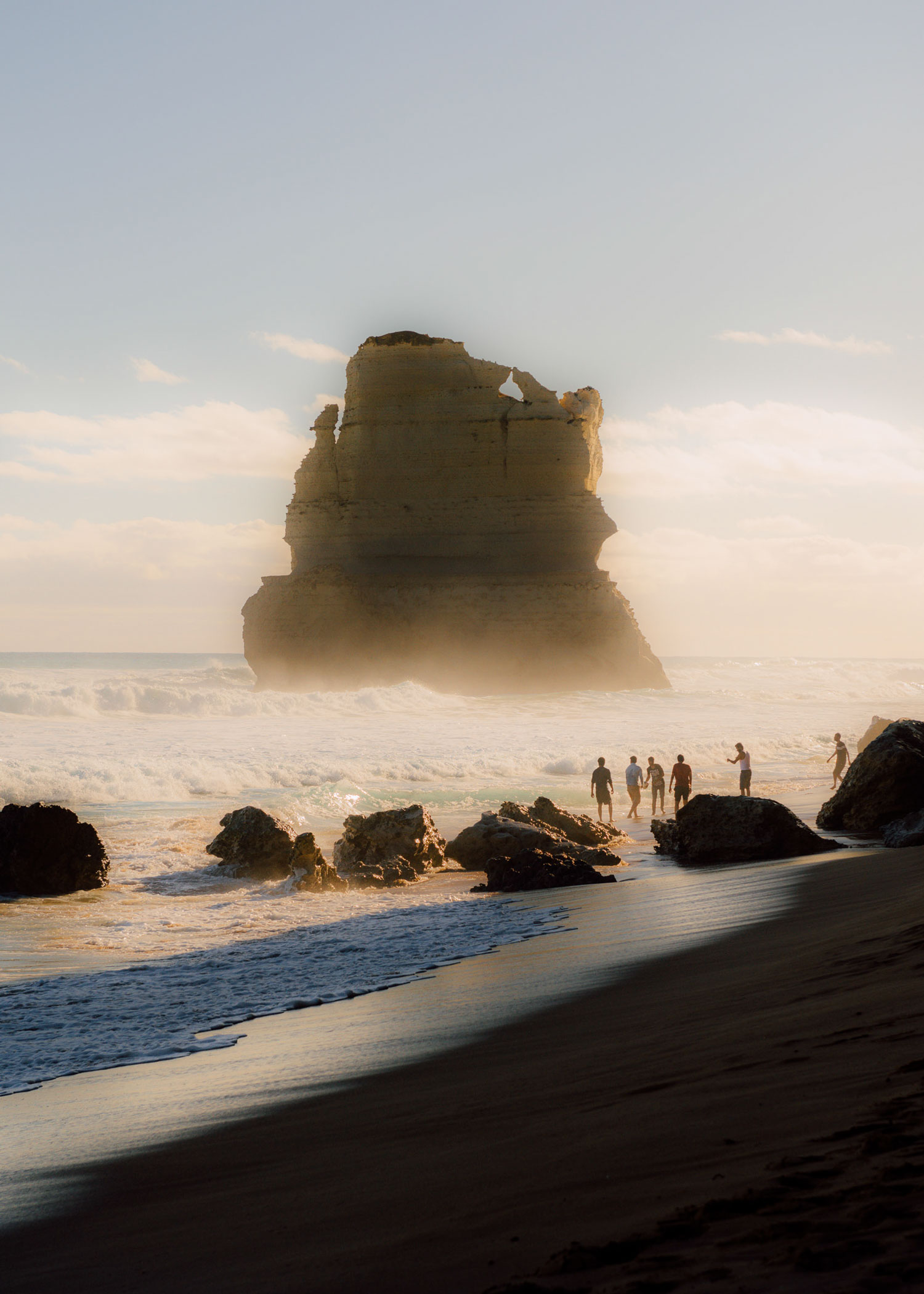 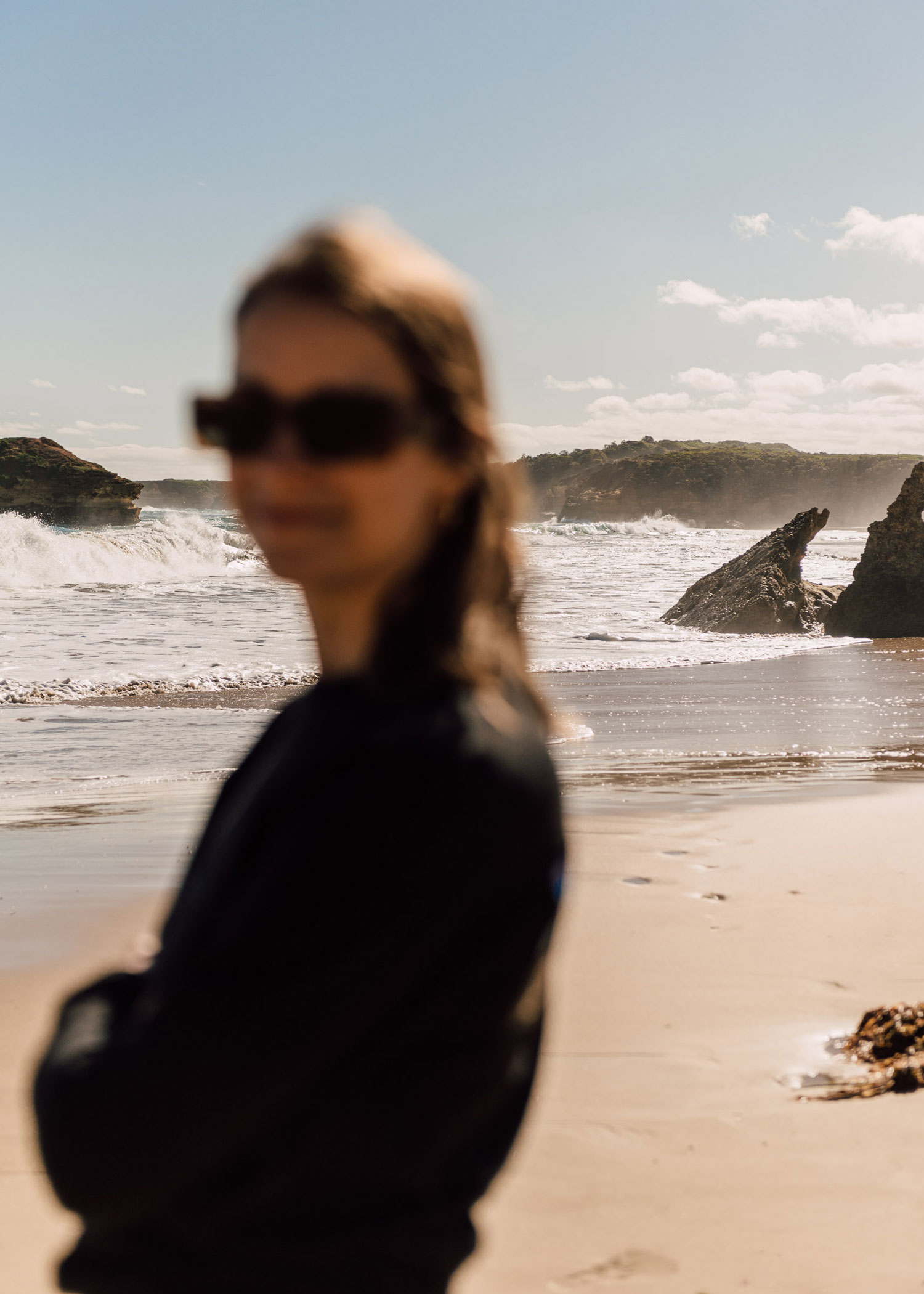