The villa project is for an Iranian family that lives in Iran for 6 months of the year and the rest of the year in spring and summer lives in Germany. 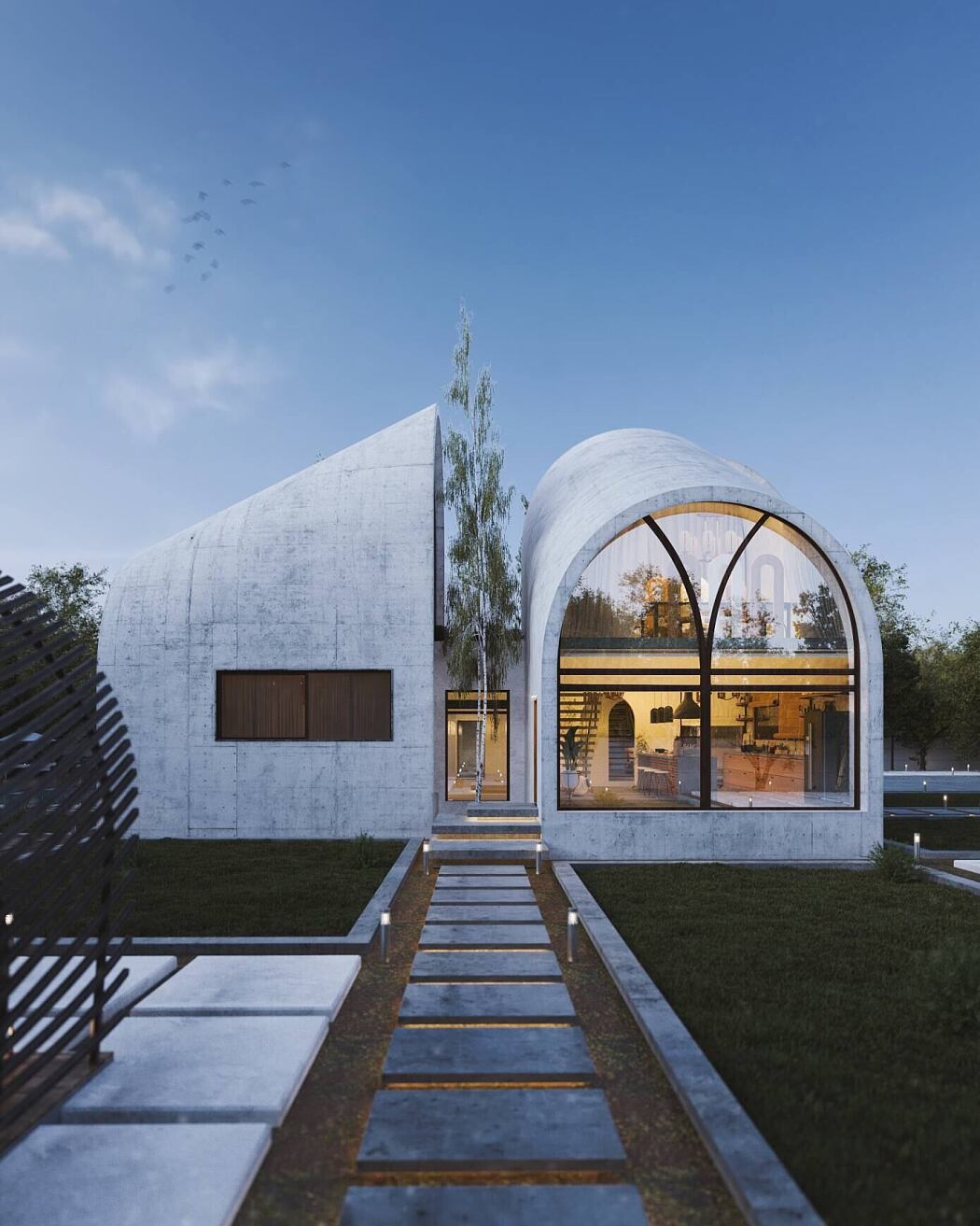 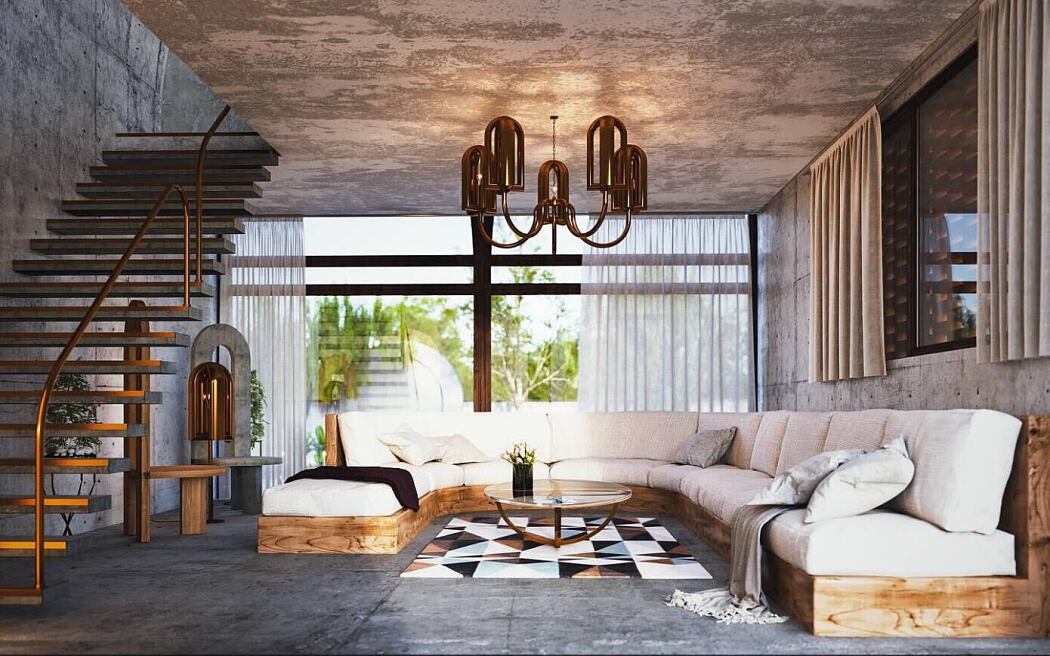 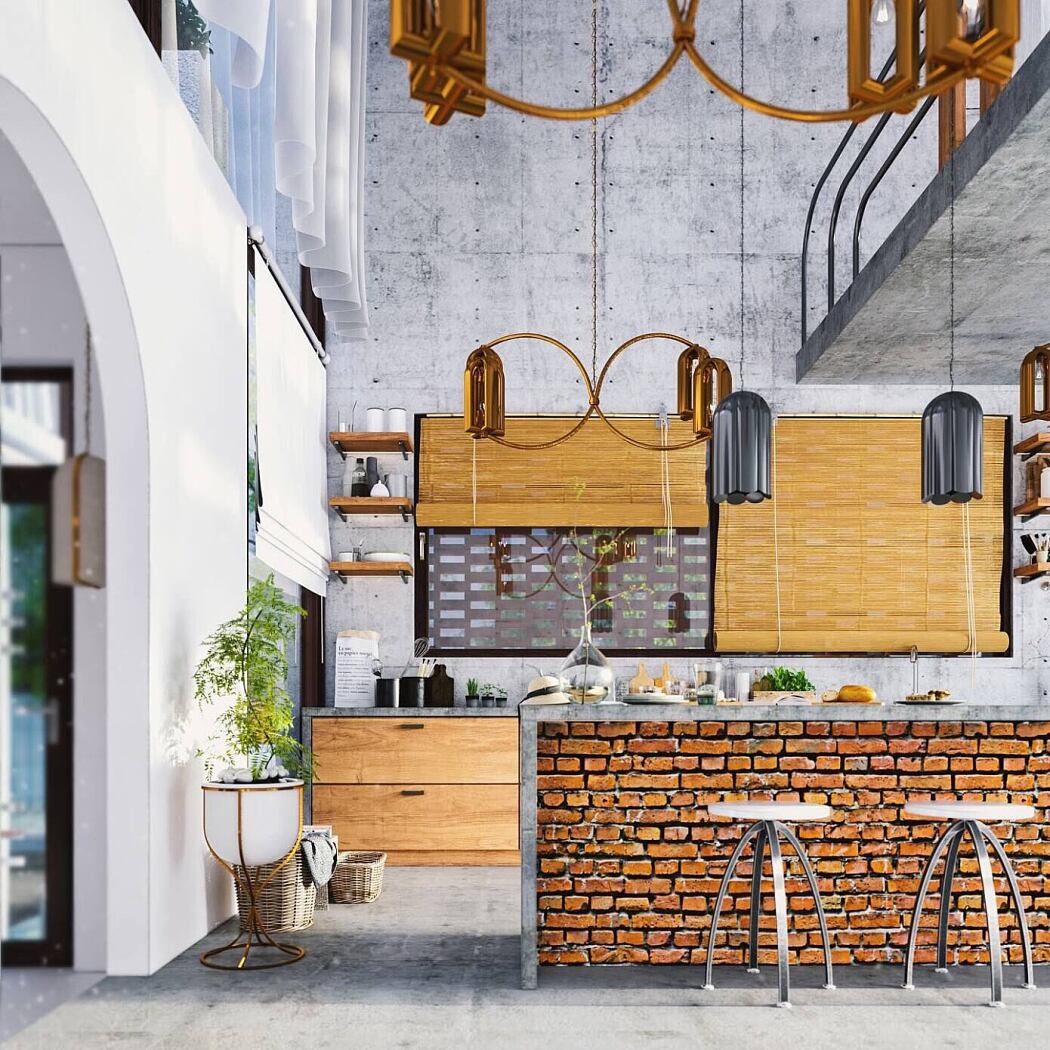 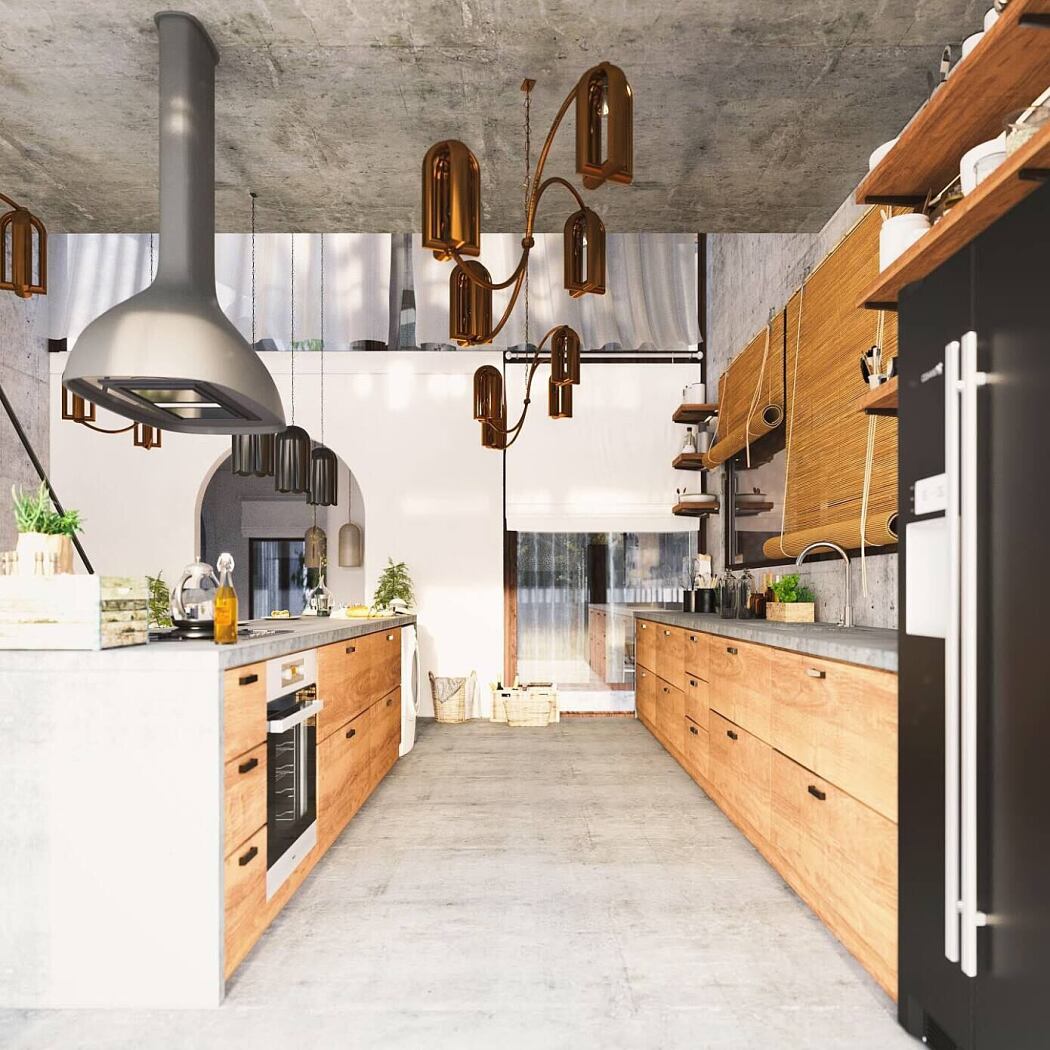 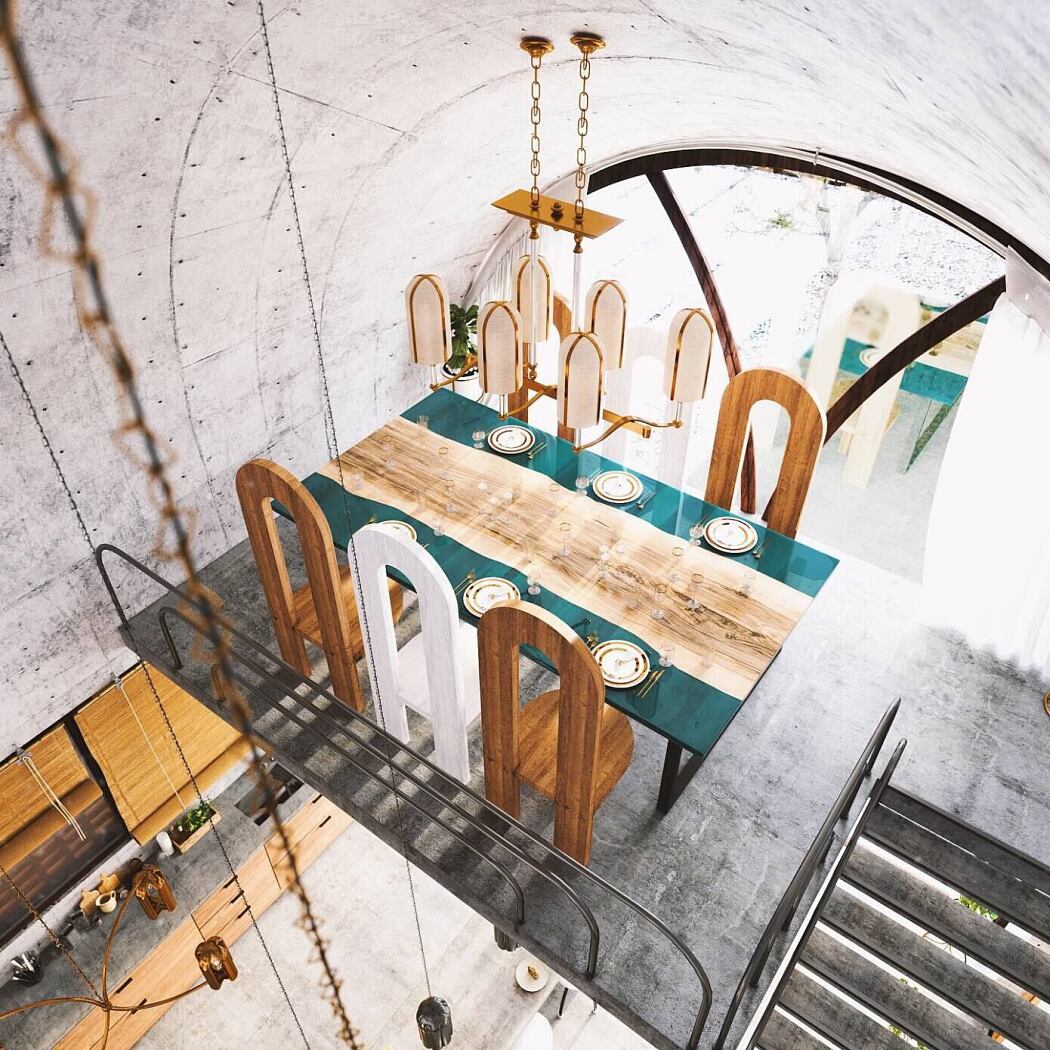 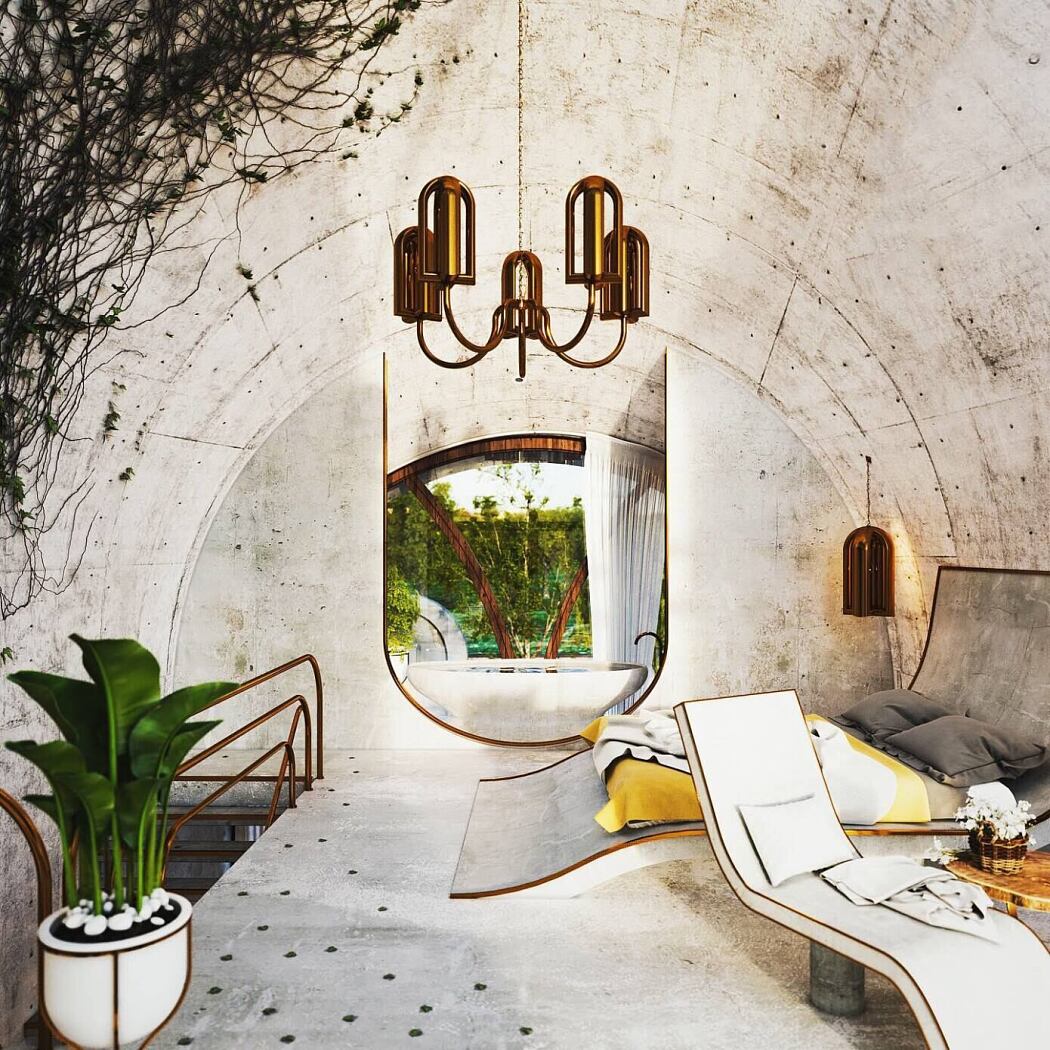 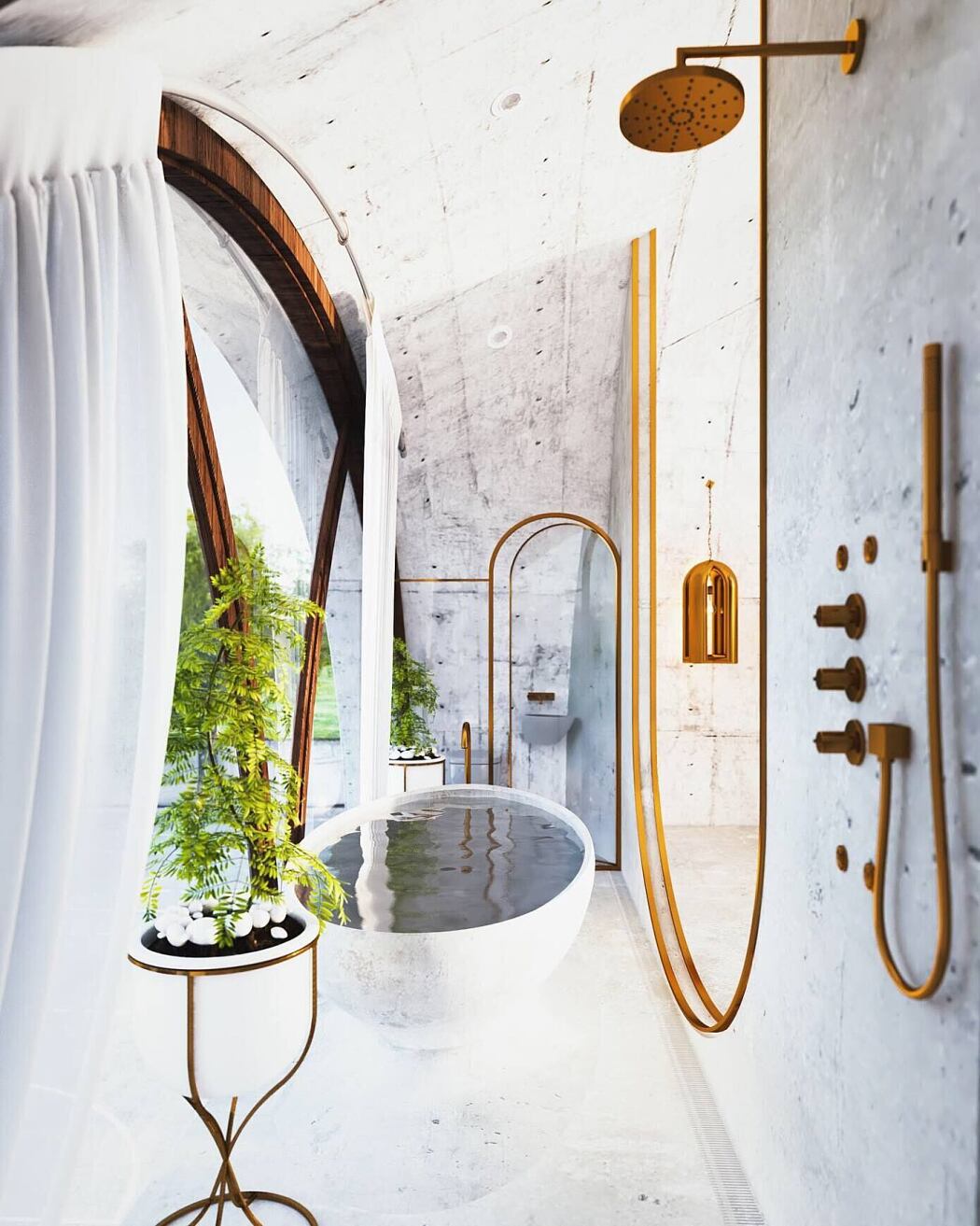 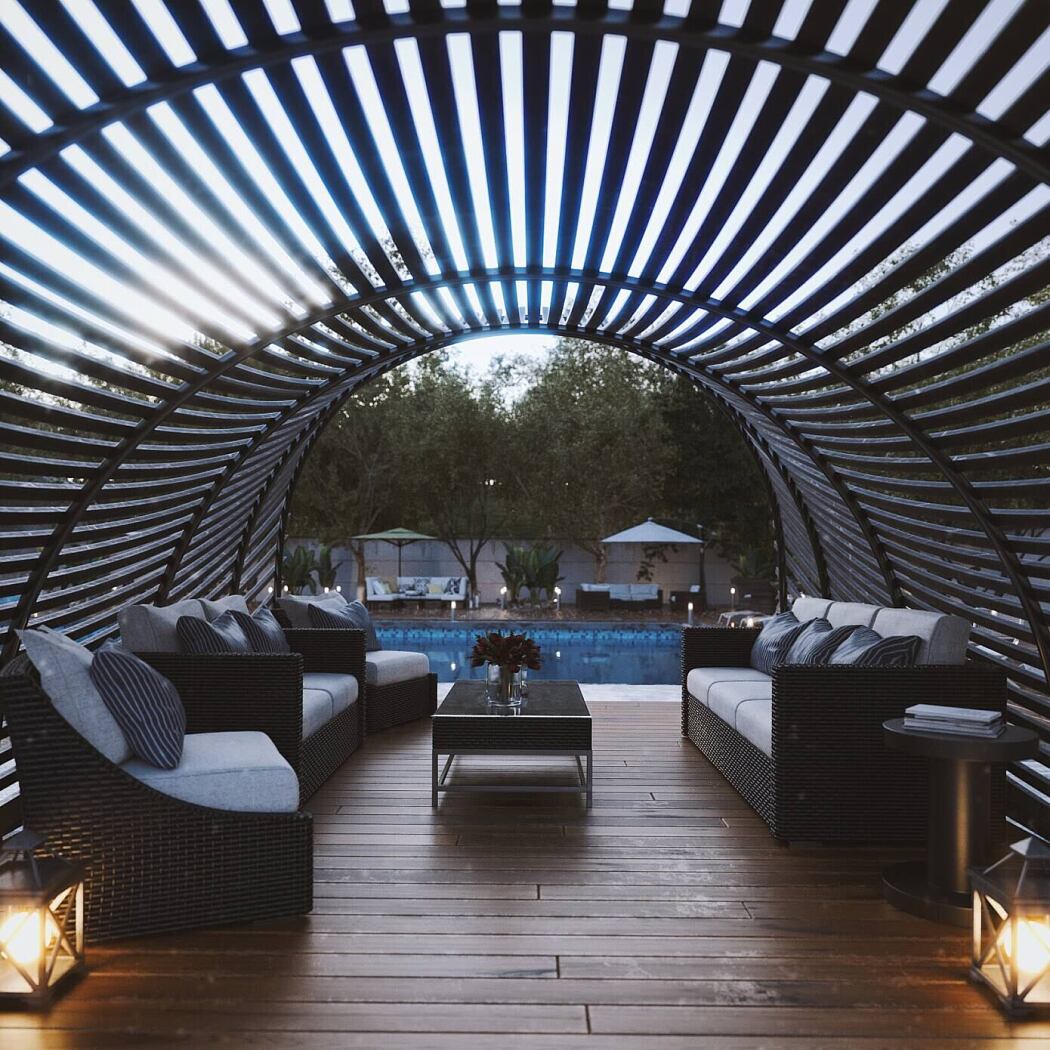 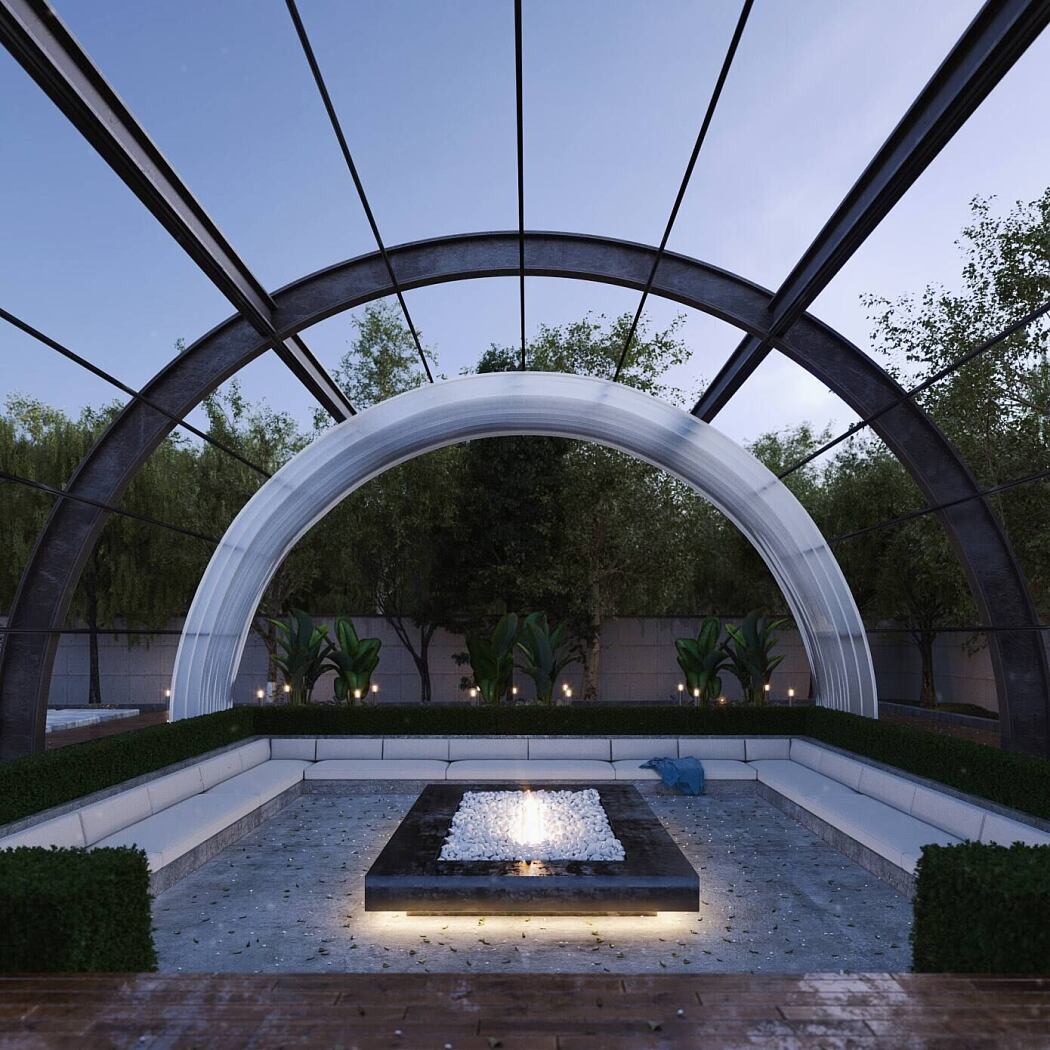 We used arches in the design, which shows its effect on our design. Due to the traditional houses in Germany, where the roofs of the houses are sloping due to heavy rainfall, we designed the roof to be sloping.

In designing the garden, we used the pattern of the Iranian garden in it, and in the four main directions of the site, we used 2 patterns of the Zoroastrian religion that were in Iran (water, wind, earth, fire).

In the walls on the west side of the garden, which are connected to the outside, we used Fakhrmddin to remind the garden of Iranian architectural gardens during the Safavid period.

The 4 pattern of design of the villa is interconnected by an intermediary element as a corridor, which in this space looks to the 4 main patterns that we used on the site. Among the villa’s patterns, we used a tree to embrace nature’s architecture in addition to creating a sense of vitality.

In this project, we suggested to the client that we design the interior furniture according to the original design pattern, and the employer accepted this offer. Therefore, we designed the main furniture of this project such as chairs, beds, sofas, chandeliers, TV table, bathtub and vase according to the original design pattern so that all the elements in the project are in harmony with each other.