It doesn’t always have to be Thailand. Or Mexico. Or Portugal. Sometimes one only need look to one’s own little country to find the perfect beach break. In our case, we tried Usedom, a small island in Northern Germany, right in the Baltic Sea. 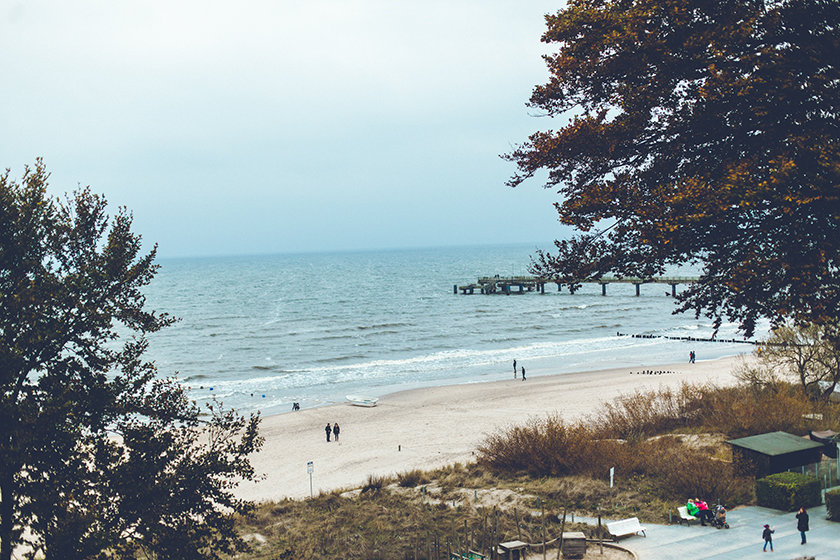 It’s one of those things: everyone goes every year and often has done since they were kids. Especially once they have kids, Germans love spending long weekends and summer vacations in this part of the country and that simple fact has been enough to put me off it for a while. How boring to do what everyone else is doing, right? Wrong! It is in fact pretty silly to do or not do something because of other people. The only thing that matters is having a good time and this weekend I realized: I need to come here more often. 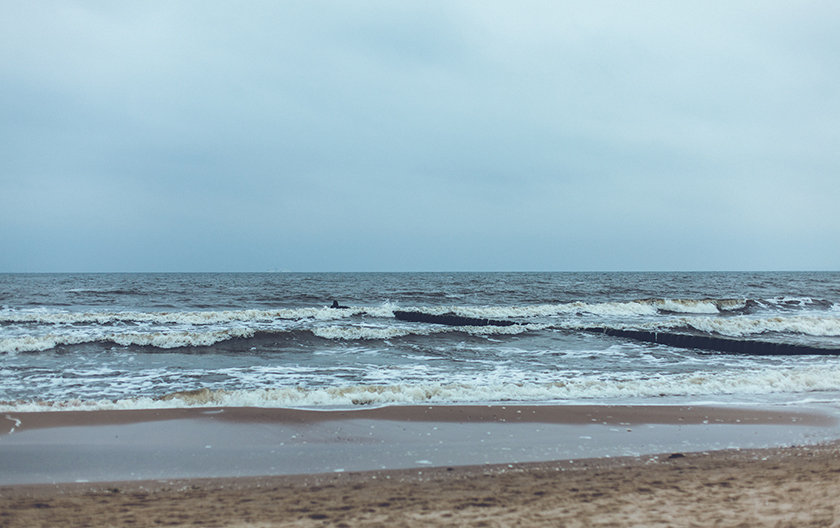 And why wouldn’t I, if from Berlin it only takes 2,5 hours and €33 to get here by train (Ostseeticket for the win!). Once we arrived in Züssow, it was another hour-long island train ride until we eventually got to Bansin, but that one also passed quickly and we arrived at the  in the blink of an eye.

I had been reading reviews on Booking.com about the hotel and was excited: it boasted a 9.0 score and received particular praise for its facilities and commodities for the tiniest guests. Since my friend Dorothea and I had brought our own little humans along we were stoked to try out the kids club and – in case of success – go spend some quality time in the popular hotel spa and pool. Not to spoil the ending: this is exactly what happened. 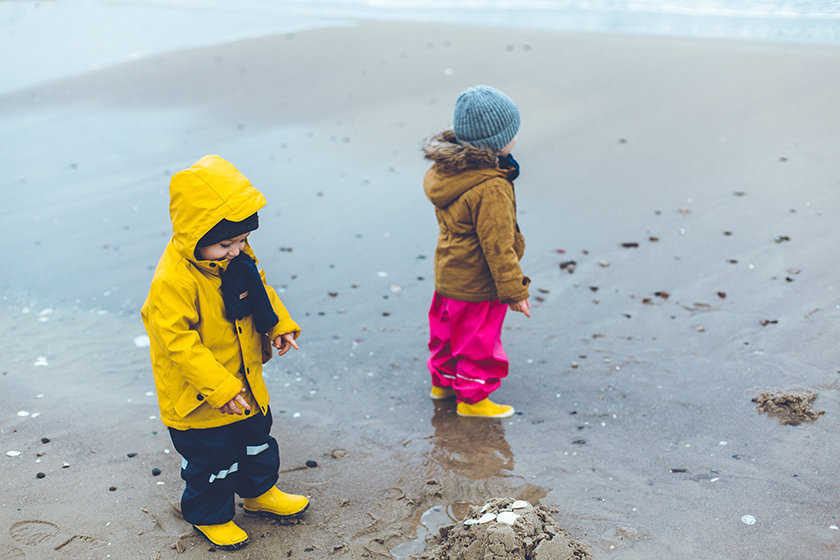 Frankly, when you think about a beach break, you may not actually picture rain clouds and cold winds. And yet this was pretty much what we got for the 3 days we were there. But as the old saying goes: there is no such thing as bad weather, only bad clothes. So we wrapped our babies into layers and rubber boots, equipped ourselves with shovels and a hand cart and went to breathe in some serious sea air. 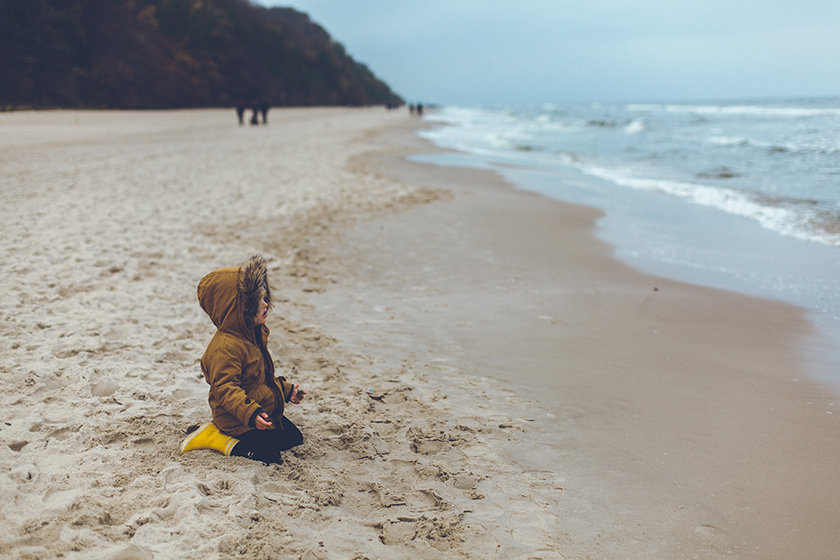 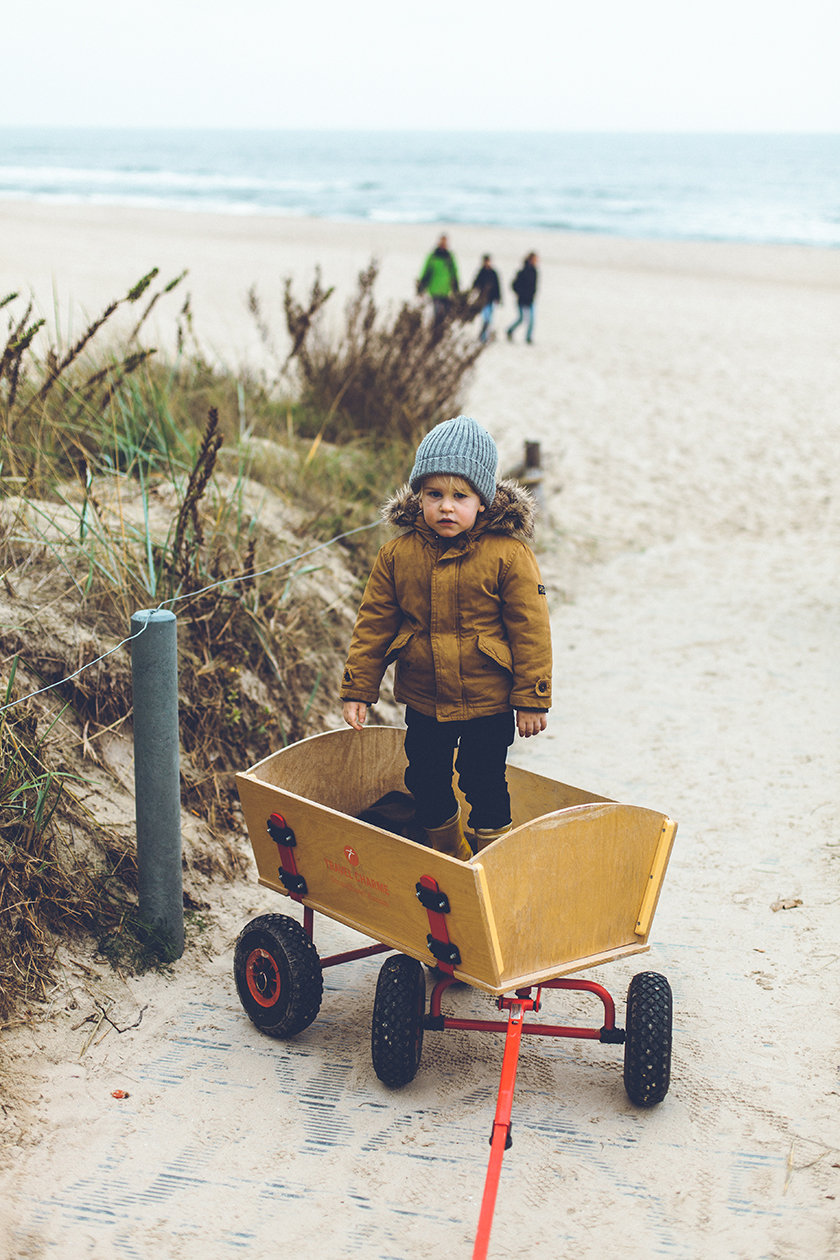 The Strandhotel Bansin rents out strollers, handcarts and bikes (with infant seats if needed) so we had our pick. From here it was only a short walk along the beach promenade until we hit the town center with small shops and cute cafes. Our taxi driver had raved about the cakes at Schlooidyll Cafe, so we headed straight there the first day. And the second, because it truly was that good. Schlooidyll is located next to a lake which is home to a bunch of hungry ducks, so bringing bread is definitely recommended. Bansin itself is a popular holiday village, and there is always something going on; on the weekend we visited there was a kite festival on at the beach, and big and colorful kites could be seen flying through the grey skies. 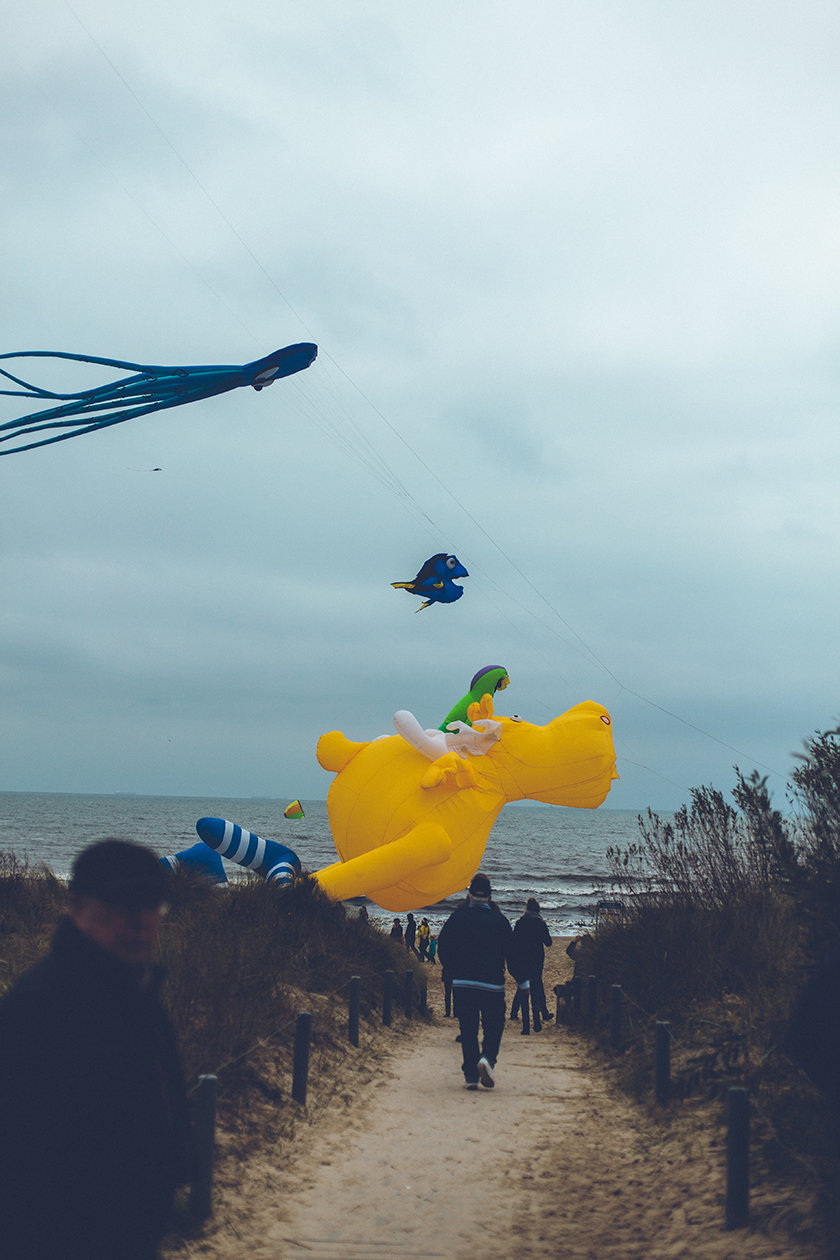 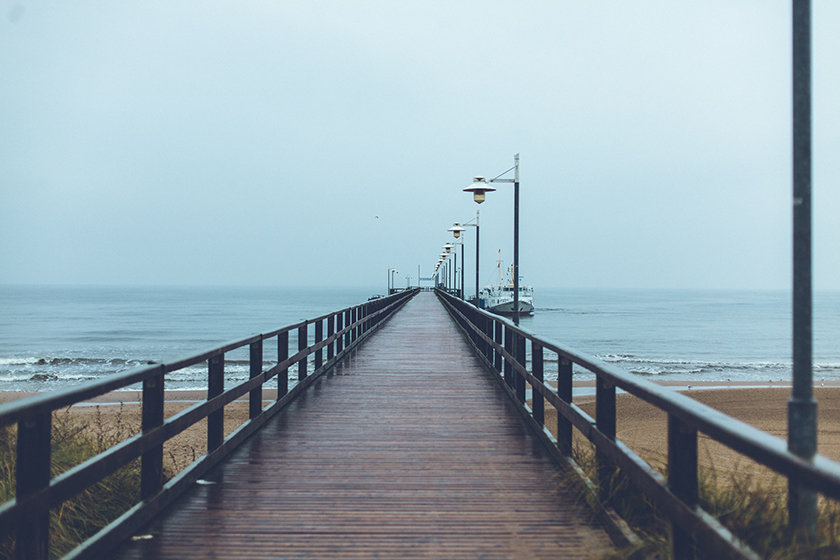 When we didn’t cycle to cafes, dig out holes into the sand or collect seashells at the beach, we swam in the heated pool inside the hotel spa, took the babes climbing up the wall inside the romper room, to the kids club where they made artworks out of play-doh or had their faces painted to look like tigers and bears. We indulged in extended breakfasts and lengthy dinners, where the wee ones not only had their very own buffet but also their own supervised restaurant. And sometimes we just lay in bed and watched a cartoon with sea views as our panoramic backdrop. A weekend here truly feels like 10 days.