A Lesson in Dorm Sex Etiquette 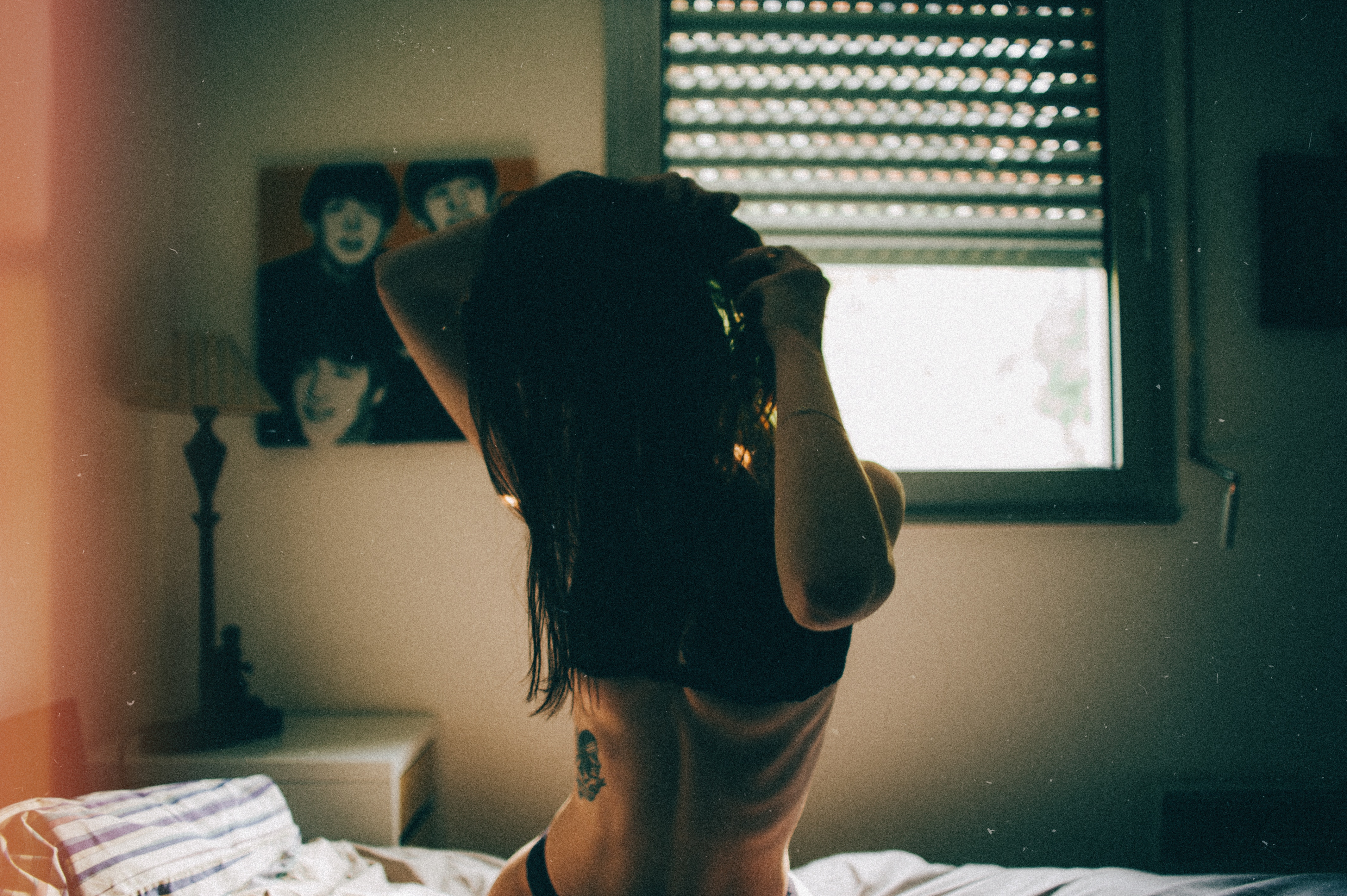 We’ve all been there, right? It’s 3.00am, and that pretentious fool with the guitar and dreadlocks is looking like a pretty great idea from across the beer pong table. We’re only animals, after all.

A hot topic of debate amongst the backpackers of the world: is it okay to have sex with someone in shared a dorm room? And how, if possible, does one even physically do that? Speaking as someone who has struggled with the morality and logistics of this on far too many occasions, I feel qualified to give my two cents/pence/rupees on the subject.

Interestingly, my first hostel experience started with this conundrum. There I was, just 20 years old in a hostel in Harlem, NYC. I was pretty much drunk on the thrill of being so far away from home, not to mention the bottle of lurid blue Mad Dog 20/20 I’d polished off in the hostel garden.

I was woken abruptly in the night by screams! Peering tentatively over the bunk-side I could see my friend George’s eyes peering wildly out of the darkness on the opposite bunkbed. And underneath him? A couple unabashedly boning.

Now, this might have been passable if the girl hadn’t been doing an inexplicable running commentary of the whole thing! There was a real amount of detail; such gritty detail. I must have fallen asleep again as the next thing I knew it was morning and she was gone, and lover boy was starfishing across the bed with nothing but the rhythmic gusts of an ancient AC unit to cover his dignity. Needless to say, the sheer volume of detail the girl had been harping on about, I had expected more.

If you’ve spent time in hostels you’ve likely lived this scenario; drunk people coming in late and fornicating. It’s a toughie as on the one hand it’s kind of gross and voyeuristic. But then, on the other hand, should you really have to forego lust just because you can’t afford to pay more than $12.00 a night? 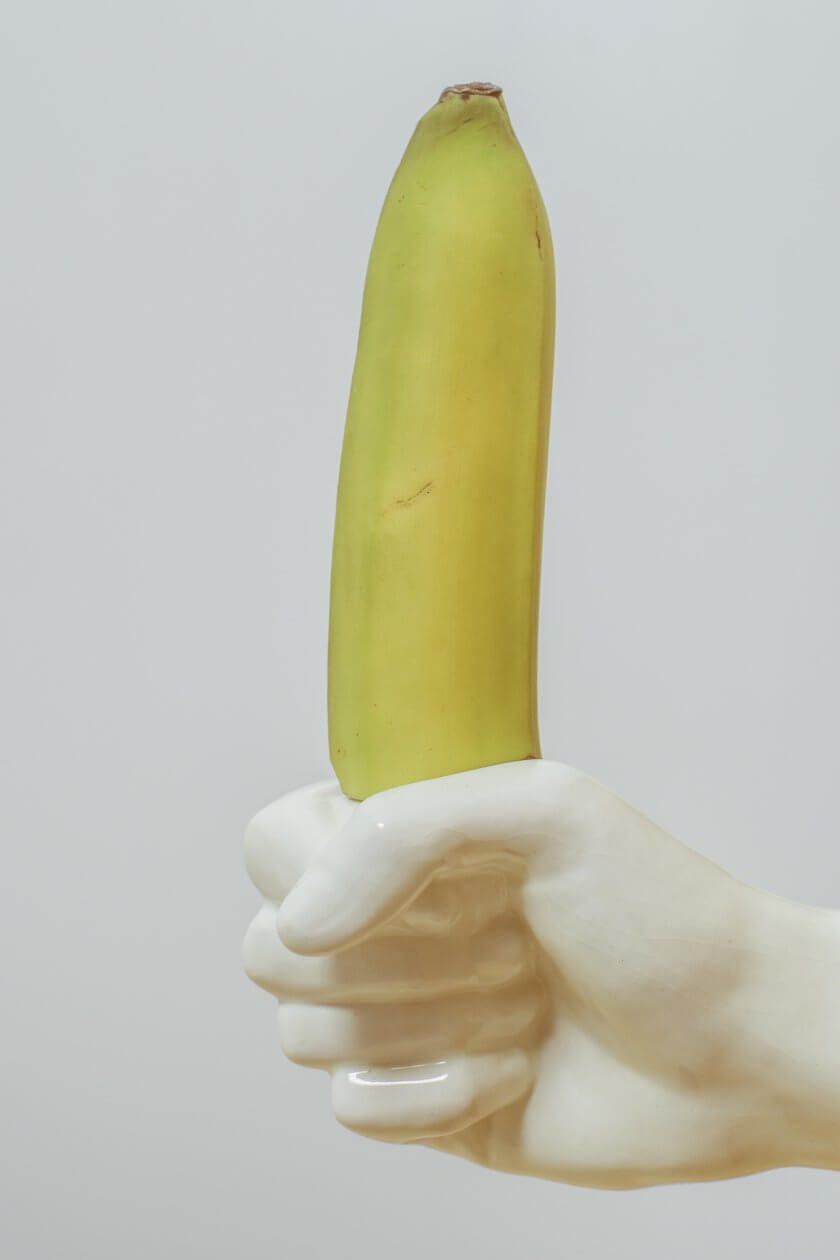 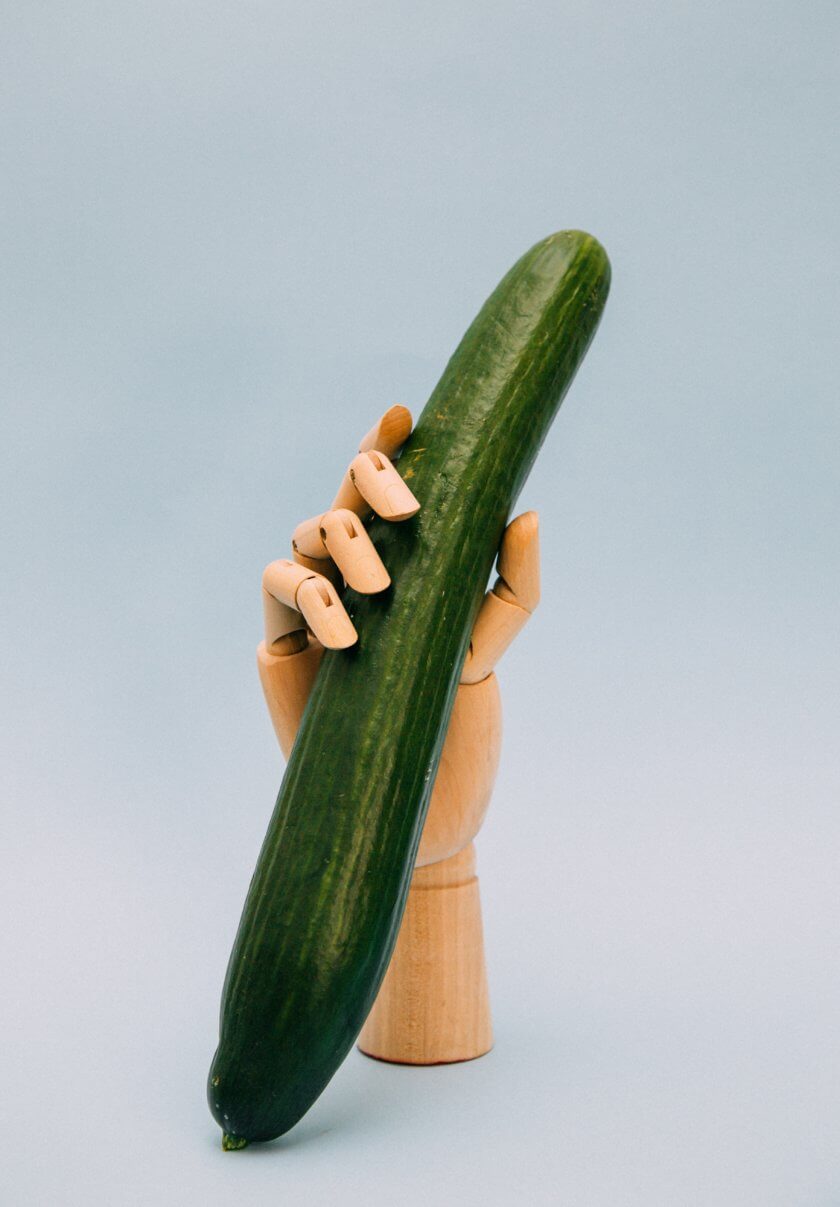 But it’s not all fun and games, and I want to leave you with this…

I saw a lot of lewd acts in my backpacker days – and only part of them were by my own hand. If you’ve spent time in your 20’s running around, drunk, surviving only on fried foods and Thai whisky, then you’ll know this well. Those are crazy days; ones that should probably never be repeated, and certainly not written down. But, in the name of education (and comedy) I want to share with you all the most ridiculous dorm sex story I’ve come across on my travels.

This didn’t happen to me personally (I’ve cleverly left those ones out), but at a hostel, I stayed in Ocean Beach, San Diego in summer ’08. It was business as usual – endless empty cans of Pabst Blue Ribbon lay littering the floor; the last insight into yet another blurred night that no doubt ended in someone being thrown out of the Irish bar, couples heading to the beach to make sweet, sweet dune-love and the rest of us peeled off up the street to rest our weary heads for just a few stolen hours before the din of free breakfast rang through the house.

With us a member of the hostel staff, costing a newly-made lover. With desire in their eyes and Jack in their stomachs, the pair crawled into said staff member’s bed – which just happened to be a top bunk. Passion commenced under stained sheets, but not five minutes later there was a call of alarm through the room! What fresh hell is this? By now the room light was on, the lovers still atop their private suite. But below puddles of vomit that had landed all over multiple peoples belongings, due to the compact room layout. Rumour has it they fired the staff member the next morning, it was hot gossip around the cereal station at breakfast. So, if you can take anything from this – be safe, kids – and never, ever vomit from the top of a bunk bed.