Vancouver was not only recently ranked the third most liveable city in the world by the Economist, it is also a craft beer lover’s paradise. Vancouver’s craft brew scene has exploded in the past few years. In an area that used to be littered with used needles, frequented by prostitutes and unsafe to walk through alone, the stretch east to west between Main Street and Cambie Street and north to south between Broadway and East 2nd Avenue is now a beer connoisseur’s eldorado.

We bravely put our feet to the pavement to make a list of breweries for you – a terrible task, right? They are all within walking distance of each other and all have tasting rooms to sample their products. These tasting rooms are a great place to gather, hoist a couple of frosty ones, and people watch. Here are our favourites. 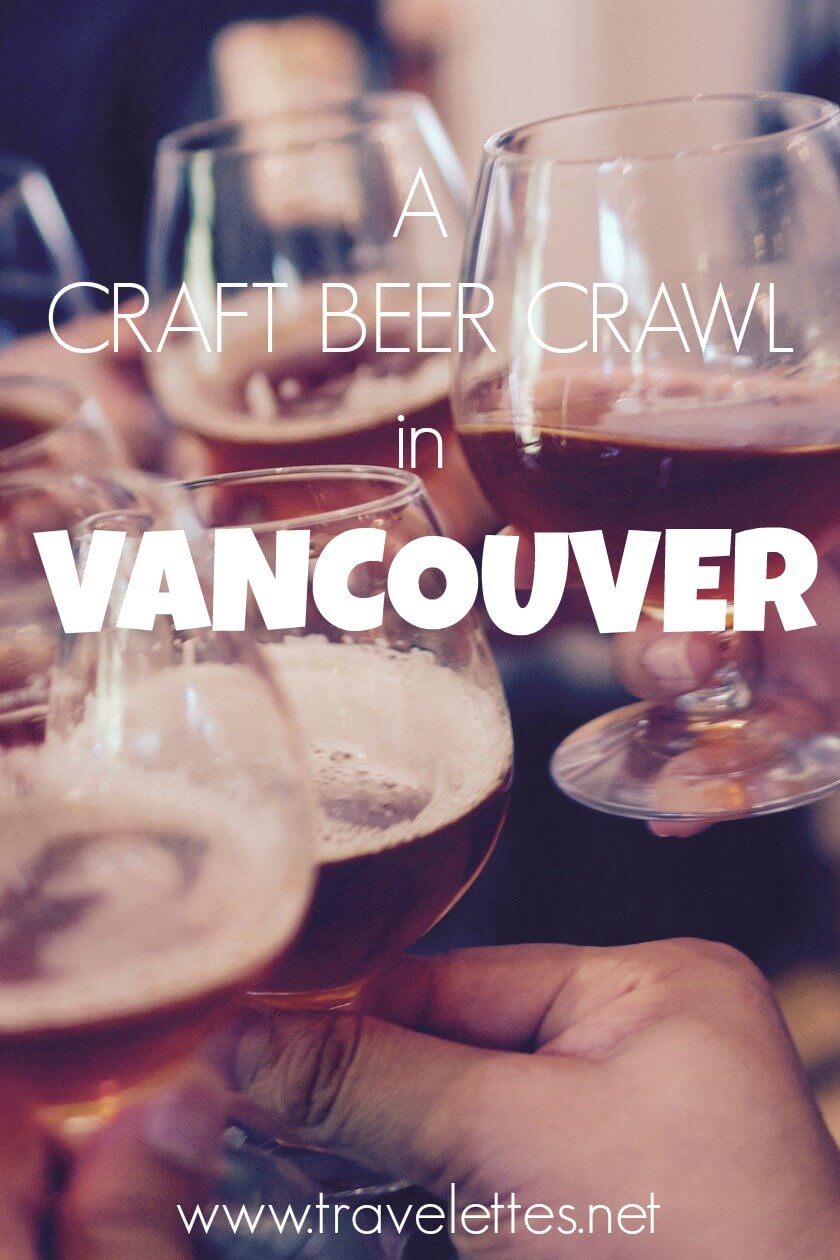 A quick note: The IBU after each beer stands for the ‘International Bitterness Unit’ scale. It measures the bitterness from hops in a beer on a scale of 0 to 100, the higher the number, the more bitter the beer. ABV stands for ‘Alcohol by Volume’; the higher the percentage, the more alcohol is in the beer, so be careful!

Located at 15 West 8th Avenue,  was established in 2013; their tasting room holds 60 people. They serve snacks all the time and a brunch on the weekend. It’s a noisy, usually crowded, industrial-looking room. This place usually has at least nine beers on tap from which to choose your sampler of four.

33 Acres of Sunshine (IBU 14 ABV 5%), a French Blanche that tasted like a hefeweizen with a banana aftertaste. 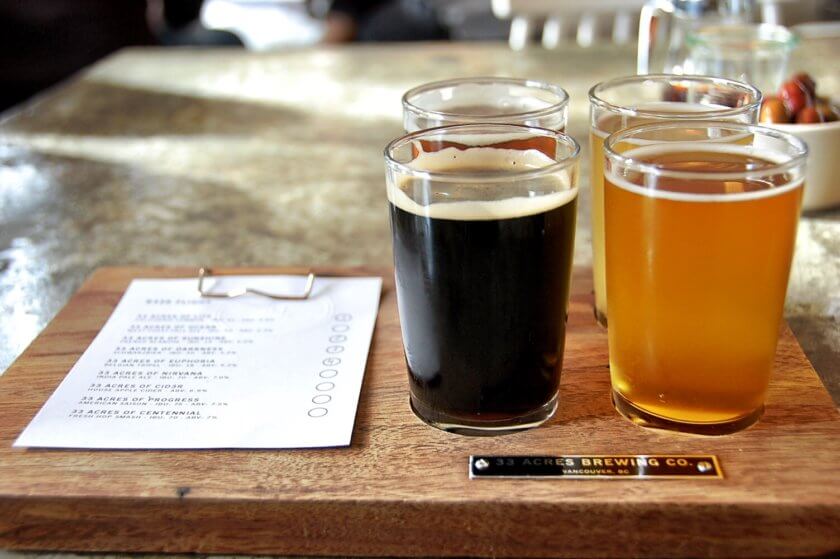 An eight minute walk from 33 Acres, just east of Main Street at 261 East 7th Avenue is the  which opened in 2014. High ceilings and a couple of indoor trees make for a quieter experience than 33 Acres. They serve snacks and sandwiches.

Four minutes from Main Street Brewing at 2148 Main Street is which opened in 2013. Their rustic tasting room serves snacks and can hold 50 people, as long as they like sitting very closer to others. Front of the house has a counter for growler fills.

Our samples (they did not include IBU information):

Mr. Personality Amber Ale (ABV 5%) is a session ale (one you can drink all day), very smooth.

A five minute jaunt from Brassneck is the located at 54 East 4th Avenue. It’s the oldest brewery on the crawl, opening in 1997. This eclectically decorated restaurant/brewery is owned by Howe Sound Brewing based in Squamish, BC. R&B also has hand-crafted pizzas and light meals.

Nitro Dark Star Stout (IBU 18 ABV 4.6%); if pressed I would say this tasted exactly like Guinness.

Just four minutes from R&B is at 1830 Ontario Street. It’s one of the younger breweries on the list opening in 2016. Their cozy, industrial tasting room has four taps to choose from. They have a small selection of snacks.

A nine minute walk from Faculty is at 310 West 4th Avenue which opened their Vancouver location in 2015. The tiny tasting room seats only 12 people, but there is a lot more space in the eatery. To accompany the beer we ordered their Bru Charcuterie and the Bru Cobb Salad, both of which were very good.

Peach Cider (ABV 5.5%), very peachy and quite sweet. For those with a sweet tooth.

Hollow Tree Red Ale (IBU 55 ABV 5.5%), quite hoppy in a good way; meaning not too bitter. It was quite flavourful. 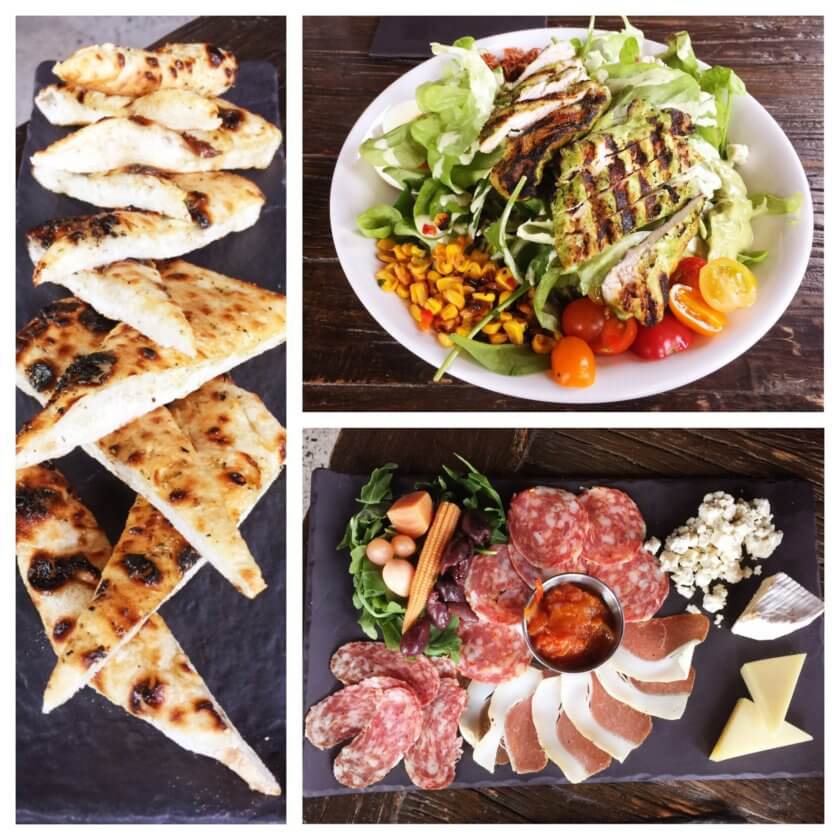 Vancouver is an exciting place to be right now if craft beer is up your alley. To have so many options just outside of downtown and so easily accessible via public transit – well, there’s no excuse not to check them out. This list could easily have included several more breweries within walking distance, but these six breweries are a good start for a fun day out exploring Vancouver. 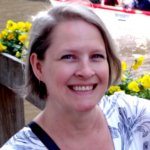 Theresa is a mostly stay-at-home mom who drags her husband off travelling as much as possible. When she’s not travelling or momming, she likes to write, experiment with cookery, and speak about herself in the third person. Find her at .