6 inspiring spring traditions from around the world 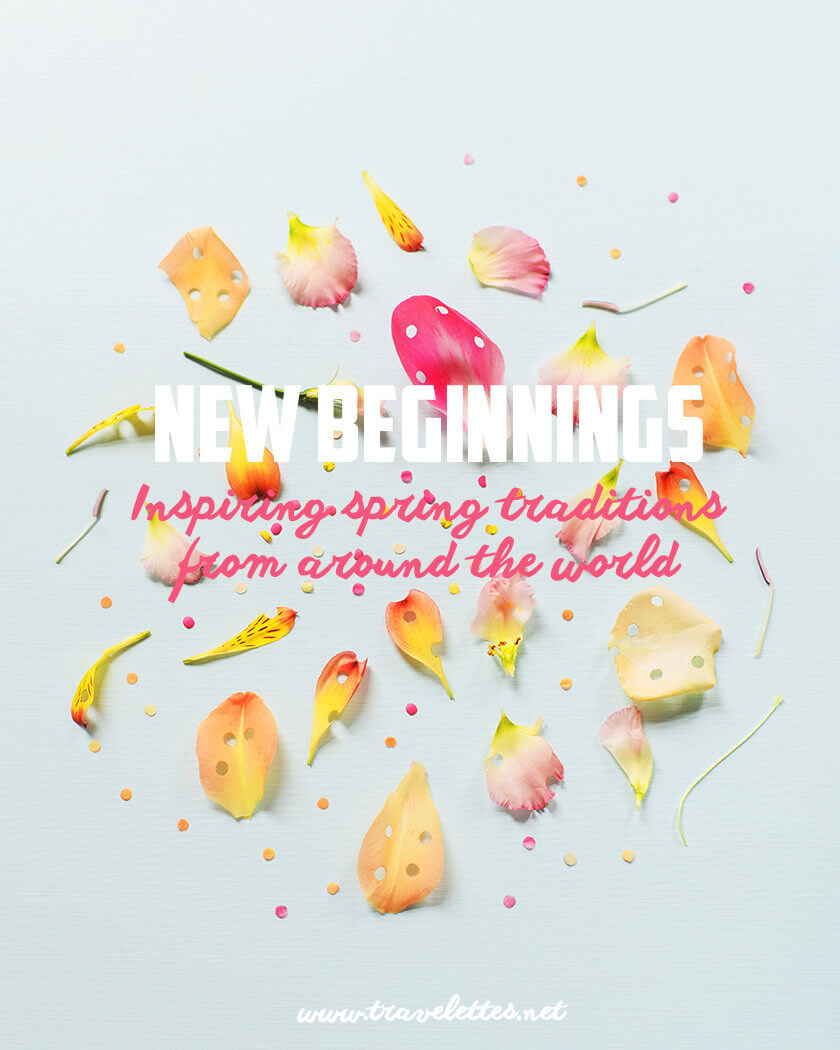 I don’t know about you, but I really suck at the new years resolution thing. As my culture celebrates the turning of the year in January and I somehow always miss leaving wintery Berlin in time, I often start into the year being freezing cold and not as motivated as my resolutions demand. True story.

Having said that, the good news here are, that it’s never too late for new beginning, things can be changed whenever YOU want them to, no matter what time it is and whether someone is almost hitting you with a fire cracker or not. Sometimes it really helps to have a little kick off moment though and to me those first days of spring can work magic: Warm rays of sun, an explosion of plants, birds carefully testing their voices in the morning. Nature just found her self-confidence back and is shouting it in your face:

I’M STILL HERE AND I’M NOT AFRAID TO START ALL OVER AGAIN! 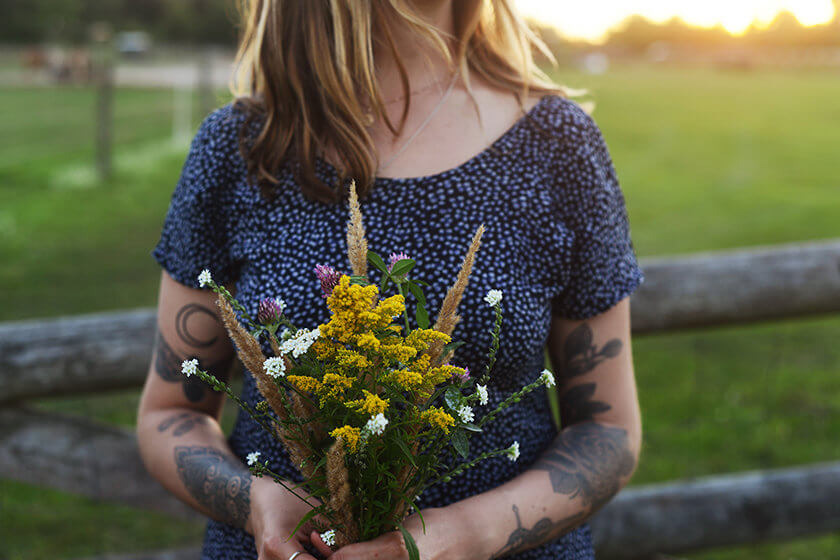 It doesn’t come as a suprise that many cultures all around the world are celebrating this special time of the year with colourful parties, fun traditions and all kinds of community events. And the amazing thing about getting to know each other through travels, discussions, research and curiousity towards each other is, that we can all profit from it and get inspired. So here are some wonderful spring traditions from around the world. Let’s celebrate life! 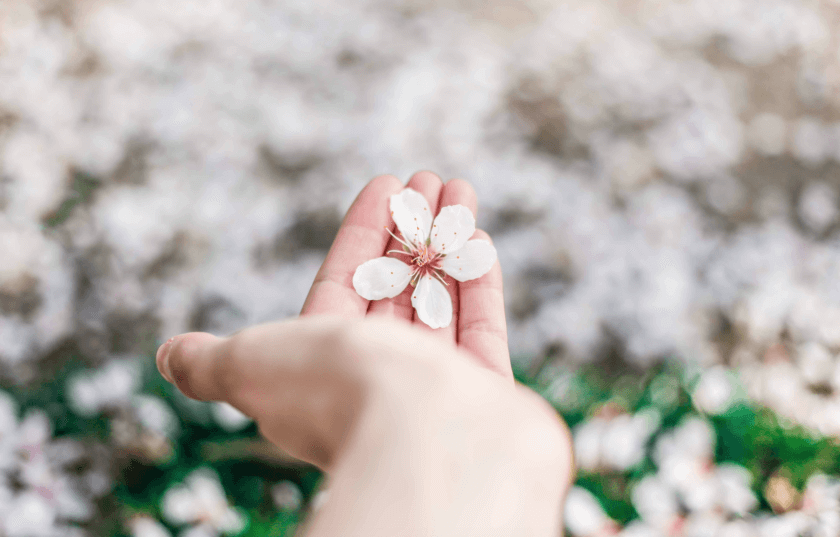 Marzanna is an ancient Baltic and Slavic goddess, responsible for the rebirth of nature and dreams, which has traditionally been celebrated and worshipped at spring equinox since the 20th century. Nowadays there still are Marzanna festivities happening all over Poland, Czech Republic, Lithuania, and Slovakia, where people are quite literally drowning their bad winter mood in the water. Derived from the ancient rituals, communities and school classes are building colourful, big paper dolls to be carried to the waters together and ceremoniously toss them. There you go lethargy, greyness and cold feet.

What do you want to toss? 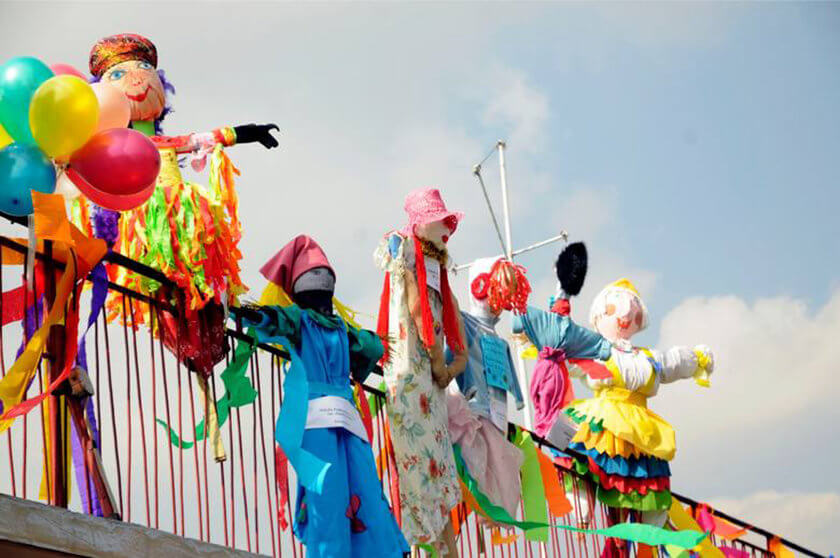 Hanami can be translated as “flower watching” and despite being many centuries old still it still is an important and beloved way to celebrate spring in Japan. Pretty understandable if you ever gazed at those magical fields full of pastel pink trees. In between March and May people watch the “hanami forecast” to find the bloomiest time to gather under the trees with friends and family and have huge picnics with drinks and music. Flowers, food and favorite people? The most perfect combination id you ask me – totally do this at home.

Holi, “the festival of colors” is an old Hindu festival, traditionally celebrated at the beginning of spring. It signifies the victory of good over evil and is a very important ceremony for religious people all over India and in countries with a huge Indian population. The celebrations start in the dark, where different rituals are performed around the bonfire the night before Holi to destroy the evil forces. In the morning when the sun rises everybody gathers to have a big street party, that is open to everyone and wants to celebrate love, life and forgiveness. People of all age and social status appear with buckets of paint in all colours to smear and throw onto each other and friends and families gather to play, laugh and often reunite.

As there are many Holi-inspired festivals happening all around the world these days, especially in Western regions, it is important to not forget about the heritage of this tradition and be respectful towards it. But you should surely get inspired to let all the colours and forgiveness into your life. Now is the time.

I recently visited a Mayan pyramid in Mexico and was just so stunned by their smart thoughts and synchronicity with nature. Having stood in front of this miracle, feeling super tiny I really get the magic and why you’d wanna be a part of this. And this is what thousands of people traditionally are aiming for on spring equinox in Mexico. Dressed up all white they gather at the gigantic Teotihuacán Pyramid, located 30 miles away from Mexico City and celebrate spring and a new era. In the morning they collectively climb the 360 steps up to the top of the pyramid to be closer to the portals of energy and the sun and soak it up for the months to come, a pretty cool way to have a party, right? 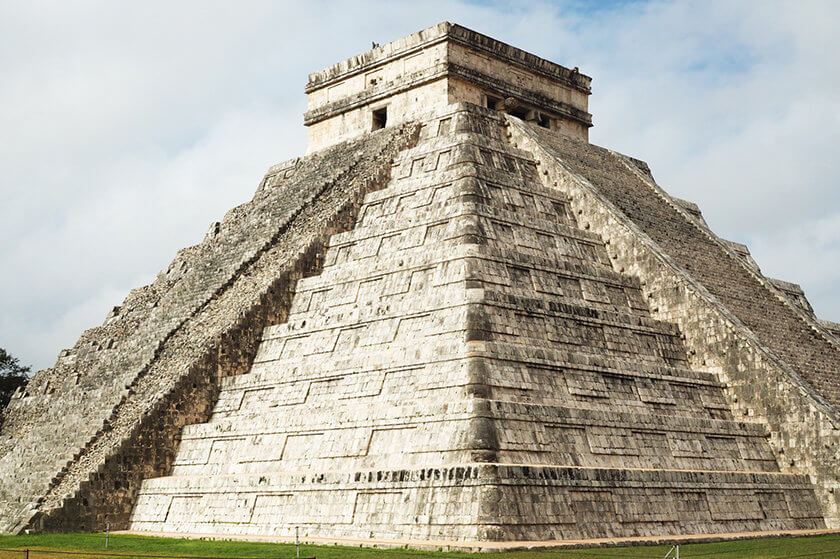 Nowruz is the name of the Iranian new year and literally means “new day”. Celebrated at the first day of the first month of the Iranian calendar it symbolizes new beginnings and the rebirth of nature. Nowruz has been an important holiday for over 3000 years now and is celebrated by different groups of people in the Black Sea basin, the Balkans, the Caucasus, Western Asia, central and southern Asia and Iranians worldwide. In advance people clean their houses for days, prepare big piles of traditional food and decorate a table with special items, such as wheatgrass, eggs, a glass with a goldfish or coins to symbolize good luck and a fresh start. Friends and families are expected to visit each other and bring gifts and food. On top of that different festivities and public events and dances are happening, always depending on the traditions of the region.

A pre-festivity, that became kind of dear to me through a good friend is the Festival of Charshanbe Suri, traditionally celebrated on the eve of the last Wednesday before Nowruz. In the evening a bon fire is lit and people jump over it to give away their fears and weaknesses and gather new strenght from the flames. We actually often celebrated it in a park in Berlin with a disposable grill – it also includes eating problem-solving nuts. How to not love this? And isn’t a fire a fire? Go have some nuts and get rid of all those naggy thoughts of yours… 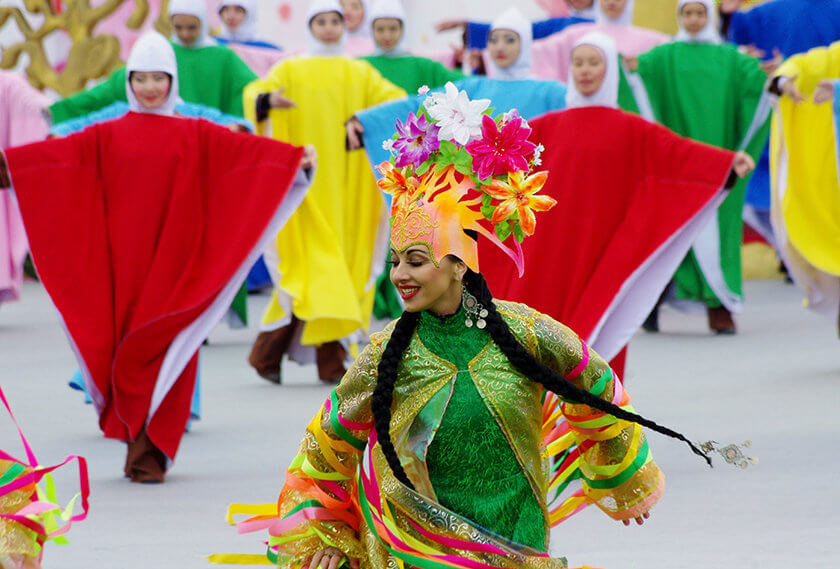 Walpurgis Night, “the witches night”, happening on the 30th of April originally derives from Germany, but is also being celebrated in other (Northern) European countries, such as the Netherlands or Finland. Its roots are Christian, as a celebration of Saint Walpurga, an 8th-century abbess in Francia, who is believed to have battled pest and rabies. In Germanic folklore this special night was believed to be the night, where all the witches gather on top of the “Brocken”, the highest peak in the Harz Mountains in central Germany. Piously Christians thus prayed to god all night long to protect themselves from the evil forces and lit bonfires. Nowadays people continue to gather and dance around the fire and often dress up as witches. A little magic always helps! 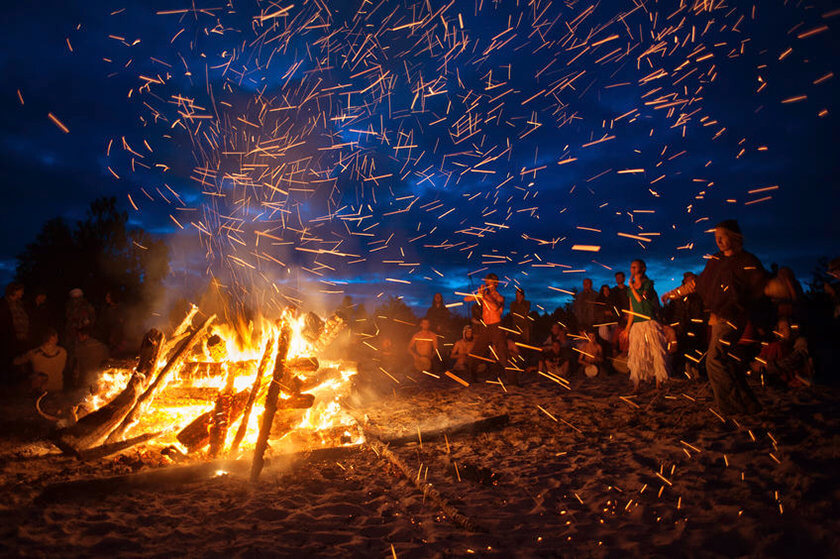 Dancing around the bonfire

Do you celebrate the beginning of spring in any way? We’d love to hear it.