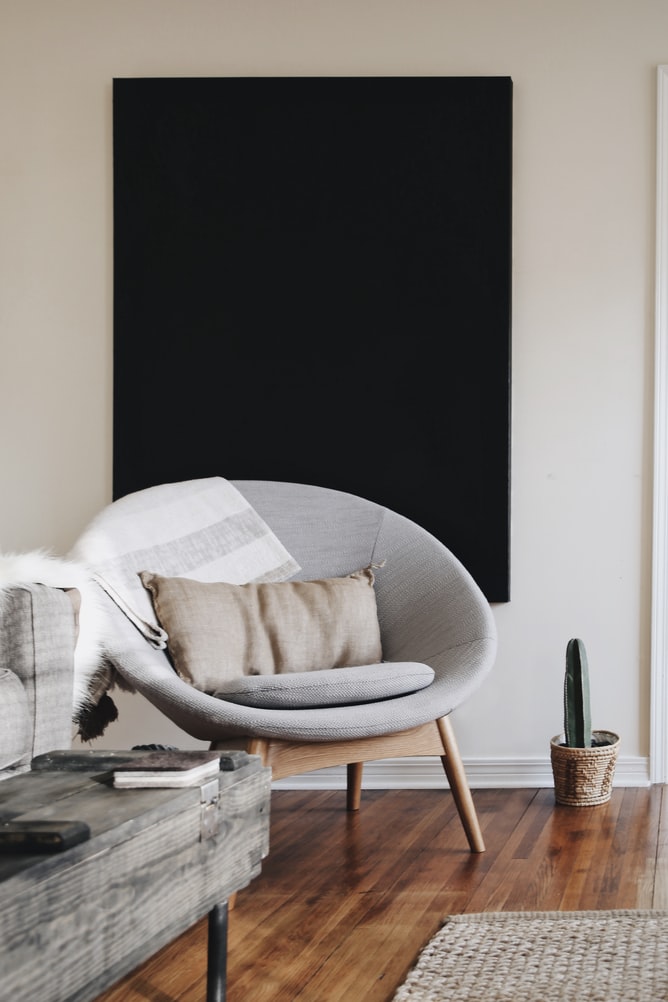 What’s considered to be an “old” home is somewhat subjective. A person born in 1990 might tell you a 1960s home is ancient, while others, especially those who live in areas where it’s not uncommon to see 18th- and even 17th-century homes, envision an old home as one that’s at least 100 years old. According […]