3 Months of NOT Buying Clothing, Shoes, and Accessories 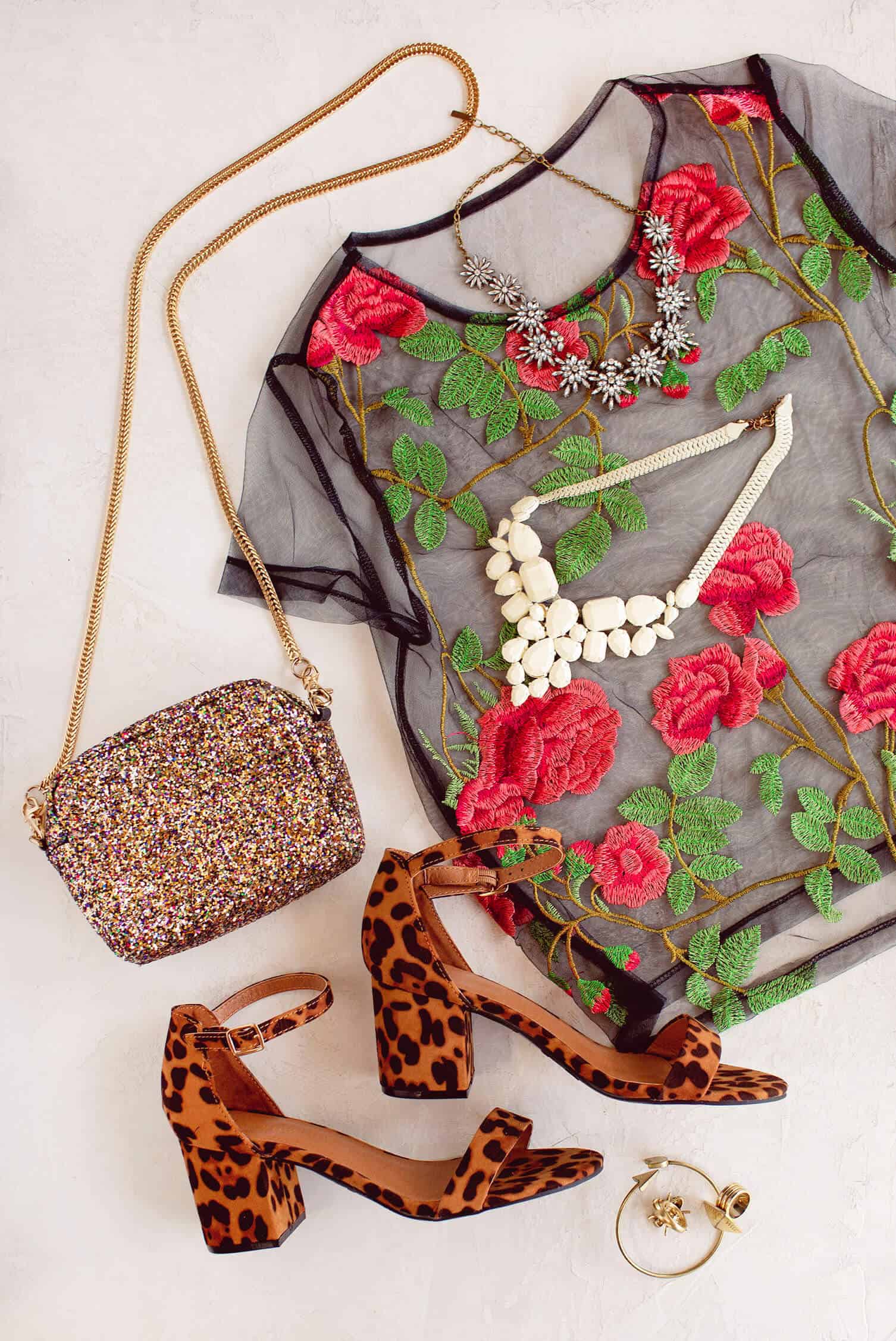 January through March of this year I decided to do a bit of a shopping detox. I chose not to buy any clothing, shoes, or accessories for those three months. I was inspired by multiple friends doing similar things and I believe that many of them were inspired by and her book (about not shopping for a YEAR). I haven’t read her book yet, though it’s on my list. But I didn’t let that stop me from setting my own mini detox challenge, and I thought I’d share with you how it went.

What was the goal?

Obviously there could be a LOT of reasons to do something like this, like saving money. But my goals were mainly to:
-Waste less time. I think I shop online as a form of avoiding other tasks (some people browse Facebook, I browse online stores).
-Identify items I might actually need. I had a theory that constant shopping meant I was never being very intentional, which I wanted to change.
-Appreciate and USE what I already have.
-Bonus points if I saved money, of course.

Probably the number one thing friends asked me about the experiment is, “Was it hard?” Which for me, I’d say yes and no. I think just like any detox, or times when you’re trying to change habits, there are moments where you mess up (or almost mess up) because you are simply in a habit and turn on that cruise control setting in your brain. And this definitely happened to me. I had multiple times, especially the first month, where I almost clicked over to a shopping site but then remembered my challenge. There was also one time I had pulled into a store parking lot, thinking I’d just kill a few minutes between two errands, and then realized I had no reason to go in the store because I was not shopping that month. Probably the toughest moment though was when a small business I follow online (they mostly sell T-shirts and apparel) was having a really great sale for Valentine’s and I REALLY wanted to buy this sweatshirt they have. I started to justify it in my mind thinking, “They’re a small business … I should support small businesses” and “I know their sourcing is environmentally friendly and I love that so I should support them.” And I do think these are two awesome reasons for me to buy from them normally, but I reminded myself it was only three months and it’s not like I don’t own a few good sweatshirts already.

So those were the hard parts. But I was also surprised how easy it was in some ways. This probably goes without saying, but as a 32-year-old woman who has not grown substantially in many years I have a pretty full wardrobe as far as having everything I NEED. I have always been fascinated by fashion, ever since I was in high school and buying Teen Vogue and trying to make similar outfits out of thrift store finds. I still love fashion! But in terms of items that I truly am in need of, well, I rarely have any. I did realize toward the beginning of month three that most of my bras were wearing out (I only have 2-3 I wear everyday and then two sports bras for working out). So I decided that would be the first thing I bought after I was done with my challenge.

Towards the end of March, I hosted a giant clothing exchange with my friends. I’ve done this for three years now and it’s always a lot of fun! It’s mostly a good excuse to clean out your closet and drink wine with friends, but it’s a bonus if you end up getting a few items that you love from it. And every year I get something (usually a few things) that I end up wearing a ton and love. This year, I was surprised to see that even though I hadn’t bought anything new in months, I still had plenty of items to swap at my annual clothing exchange. I guess this could make me feel a little embarrassed, but instead I’m choosing to thank the universe and just be super thankful for all I have—clothing and friends wise.

(Did that just get cheesy? Sorry, not sorry.)

Did I learn anything?

Yes! To be honest, it’s kind of hard to put it into words, but I really think even this small shopping detox helped to reshape my inner expectations a little. I feel like I appreciate more of what I have, I don’t feel as much “pressure” to shop (which is probably mostly self induced/just a habit I was in), and I think I better identify items I need but don’t always feel like I have to replace them right that second. I am more focused on shopping from businesses that are small, inspiring, and doing right by our planet. So although I don’t know if this experiment completely changed my life, I do think it had a super positive impact on me.

Have you guys ever tried something like this? Just curious what you found out. Thanks for letting me share. xo. Emma