3 great day trips you can take from Jerusalem


Few places in the world are as interesting as Jerusalem. Each year an increasing number of visitors flock to the city to learn more about its history, to pray in what is one of the most sacred cities in the world for the 3 biggest monotheistic faiths, and to unravel the mysteries of its multiple layers. This is a city of contrasts; churches, synagogues and mosques sit next to trendy restaurants and cafés. It is a city of incredible archeological sites and breathtaking views, intricate alleys and hidden corners.

Here the pure white of the architecture contrasts with the bright colors of the market and the ancient history, just as that of the Dead Sea Scrolls held in the Israel Museum contrast with the modern art installations and galleries that are scattered around town. But for as interesting and beautiful as it is, and as many there are, it is also incredibly intense and it can get tiring. 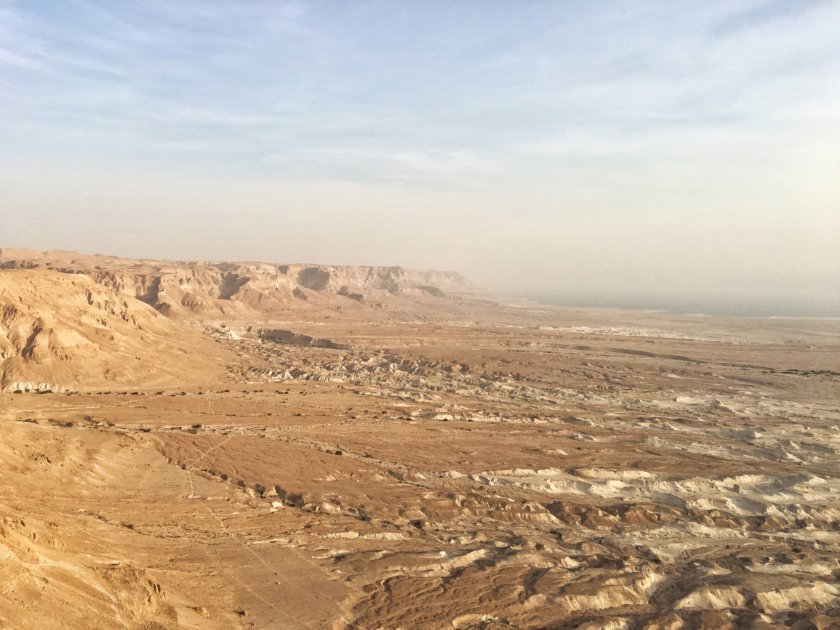 The good news, however is that it’s really easy to get out of the city to explore some of the most beautiful places in Israel – archeological sites, natural sites, and even other cities. The best places, though, are those that take travelers to a completely different landscape.

Here are 3 fantastic places to visit within easy reach from Jerusalem – with the added bonus that they can all be visited in one day.

The Masada is an incredible archeological site which is located at about 1 hour and 45 minutes drive from Jerusalem, on the eastern edge of the Judean Desert. This UNESCO World Heritage Site is a fortress built on top of a mountain, from where there are breathtaking views of the Dead Sea – Jordan can be seen in the distance. 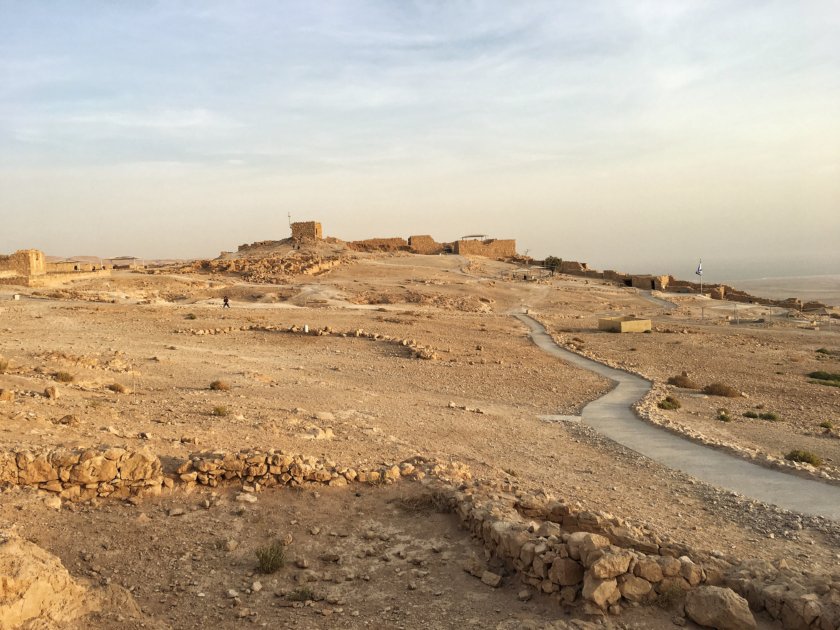 It can be reached either via a fairly easy though steadily uphill trail (calculate about one hour to get to the top) or by cablecar. The cablecar is an easy option on hot days (ie on most days) but it doesn’t open until 8am, which means that those who wish to see the sunrise from the Masada won’t have any choice but to walk all the way there. And for as much as we would all like to sleep in every day, it can’t be denied that a gorgeous sunrise such as the one that can be seen from the Masada is worth the early wake-up call.

The Masada was built by Herod the Great between 37 and 31 BCE as a refuge for himself in case of invasion. The fortress was held under siege by the Romans, and eventually the 960 people that lived there all committed suicide rather than surrender to the invaders. The site was last occupied during the Byzantine period. Going to the Masada to view the sunrise means that you’ll find the place virtually empty, making it a very pleasant place to escape the crowds. Furthermore, a sunrise visit also means escaping the inevitable heat of the desert, and the scorching temperatures that rise during the day. 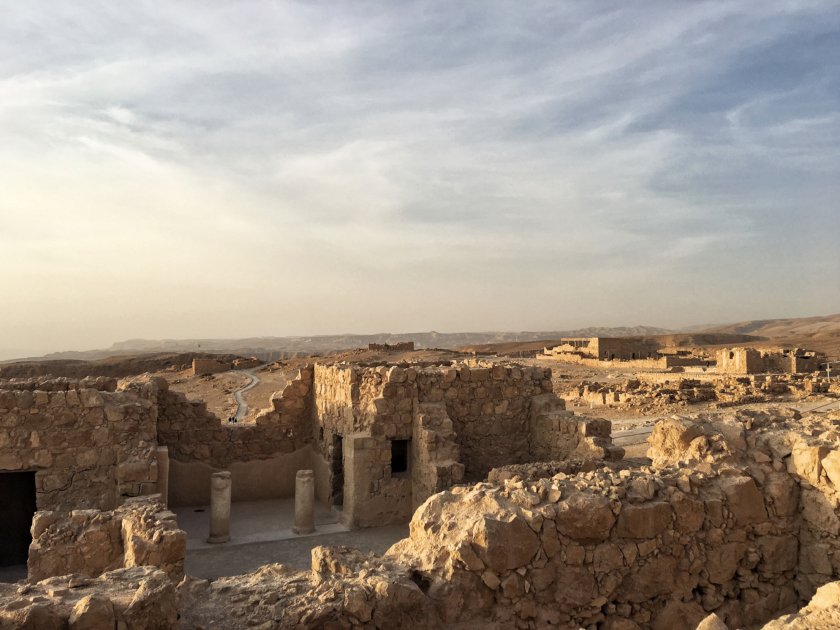 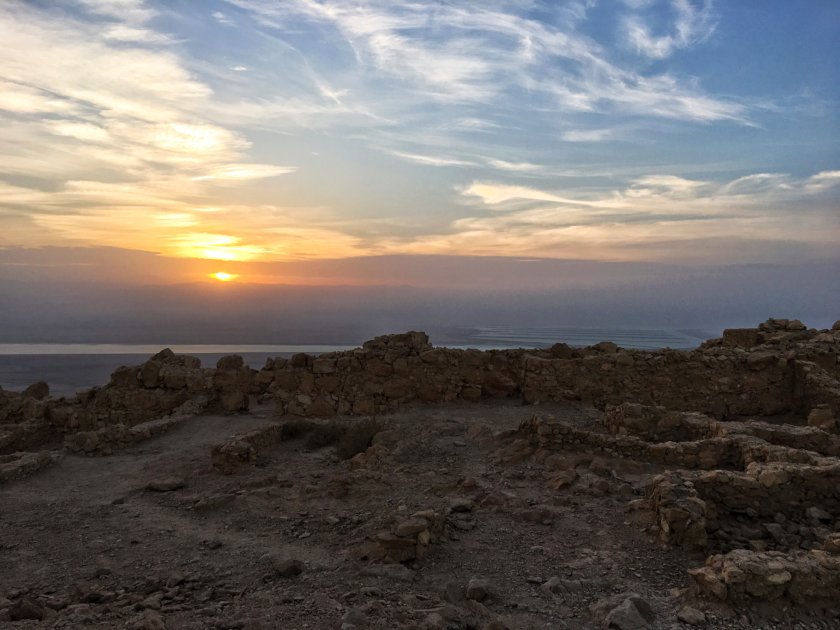 Not far from the Masada, at only 20 minutes drive and on the way back to Jerusalem, the Ein Gedi Nature Reserve is one of the most important reserves in Israel, being home to various species of mammals, birds and plants. The elevation on the Ein Gedi Reserve goes from 400 meters below sea level (like that of the Dead Sea) to about 200 meters above sea level. It’s a nice place to walk around and spend a few hours completely immersed in nature. There are various waterfalls, some quite high, and some natural pools, although not all of them can be accessed (and there are rangers on site). The views of the Dead Sea from the reserve are beautiful. 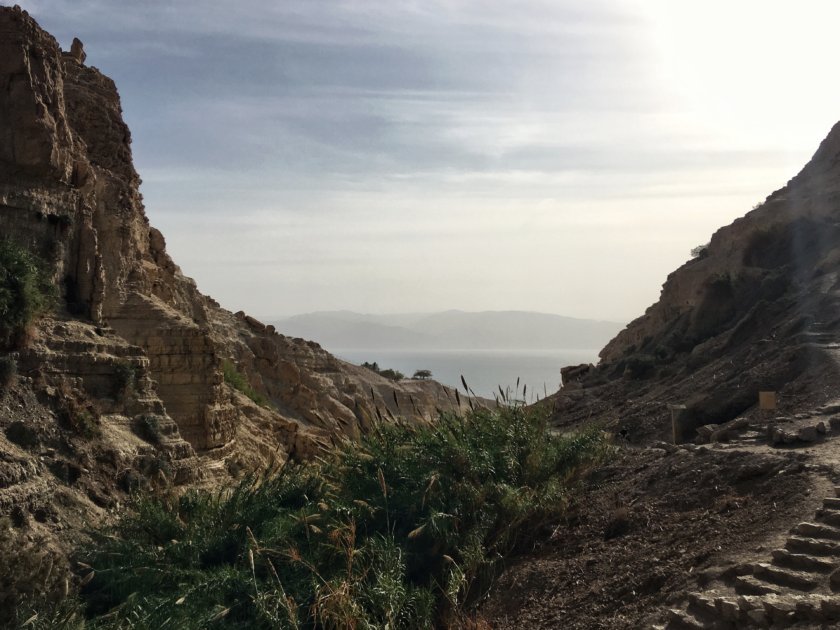 There is no other place in the world like the Dead Sea. This salt lake is Earth’s lowest elevation on land. The lake itself goes down to 304 meters of depth, which also makes it the deepest hypersaline lake in the world. The best word to describe it is “unique.” Spending a day (or even just a few hours) at the Dead Sea is simply a must when in Israel.

There are various “beaches” (but don’t think of them as the ones by the sea). Truth be told, they are small resort-like places, with a moat, shops that inevitably sell products made with Dead Sea mud (which apparently is very good for the skin), an on-site restaurant or cafeteria, umbrellas and chairs, and changing rooms with showers. Swimming in the Dead Sea is quite an experience, and a lot of fun. It is so salty that it’s actually impossible to really swim: one can float, at best. Signs all around the beach give clear instructions on how to behave: don’t jump, don’t put your head down, and don’t get water in your eyes or in your mouth – it’s so salty that it hurts. 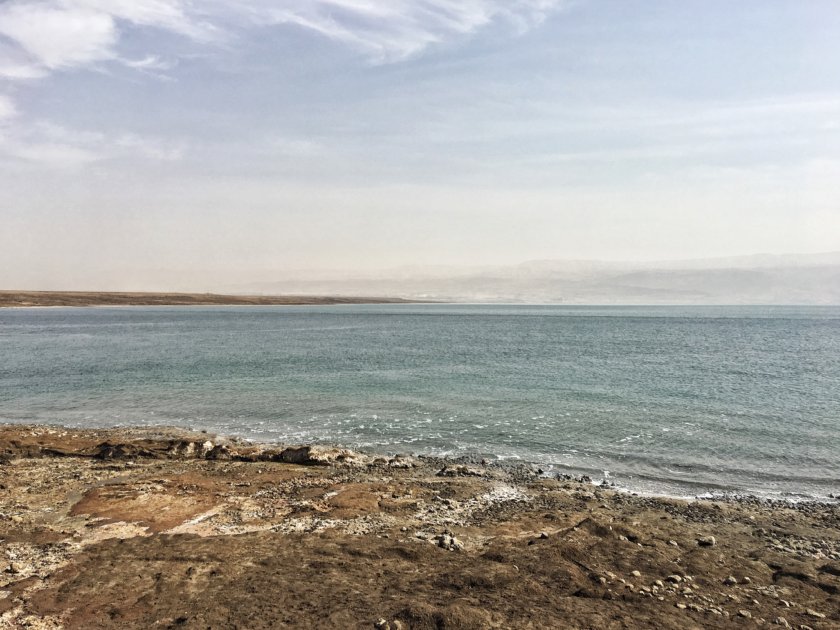 There are mud puddles where visitors go to spread mud all over their body and let it dry for a few minutes, to then get back in the water to rinse it off. The mud is supposed to be very good for the skin and is even said to be good for rheumatism. And of course, it is inevitable to take the usual, iconic pictures: floating in the water while reading a magazine; completely covered in mud, and so on.

Day trips to Masada, Ein Gedi and the Dead Sea can be easily organized from Jerusalem, they are affordable, and more than anything else they’re a fun and convenient way to experience a different part of the country. 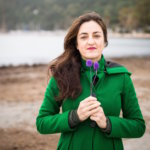 A former human rights lawyer and academic, Claudia abandoned her career to follow her true calling, which has taken her on many adventures and misadventures across the world and has involved rafting down some mighty rivers; hiking to some hidden archeological sites; zip lining across canyons; mountain biking down dangerous roads; camping on desert islands and trekking to the craters of active volcanoes. Claudia shares her inspiring stories, provides tips for other travelers and occasionally goes on a rant on her blog . Her mission? Hiking her way up all volcanoes in the world. You can also follow her on  & .